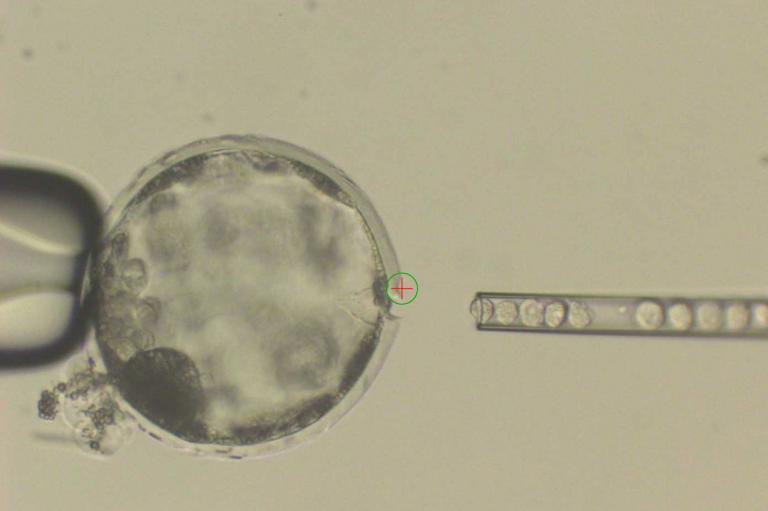 Scientists are trying to solve the problem of organ shortage.

Every day they add 10 people to the organ donor list. Every day 22 people on that list die due because they didn’t get the organs they needed in time.

Scientists believe chimeras could be the answer. A chimera is when a creature as cells from more than one kind in their body. Most notably for these scientists, when an organ contains cells from multiple creatures.

The experiments first began with mice and rats. Scientists used a genome-editing tool called CRISPR to hack into the blastocysts of mice. Blastocysts are the precursors of embryos. Scientists deleted genes that allowed mice to grow pancreases. When they insert mice with stem cells capable of producing a pancreas, the cells flourished. The mice lived into adulthood. Some even grew other organs like gall bladders made of mouse and rat cells. Rats don’t have gall bladders at all.

Juan Carlos Izpisua Belmonte used that line of thinking in his experiments.

Scientists at Salk Institute, lead by Belmonte, inserted human cells into pig embryos. Pig organs are similar to human organs. Using animal organs in people has a high rate of rejection. If scientists could create a pig-human hybrid organ then they could, potentially, lower the rate of rejection. Pig gestation is shorter than human gestation, suggesting that organs could be grown faster. Which means being able to harvest faster. 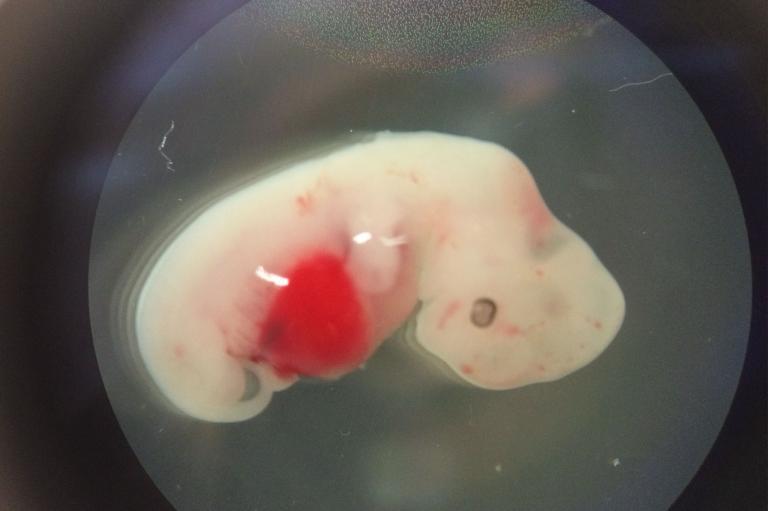 It could take years before reaching a viable, transplantable organ. Scientists still have to answer many questions. What percentage of human cells the embryos would need? If scientists could target individual organs or if they would distribute over the whole embryo? How long it would take to harvest them? And then the ethical dilemma of how much human would that make the animals? This line of experimentation and the hope that it could save the lives could push courts to make new laws. Courts would define when human life begins and what makes up human life. Pro-life and pro-choice advocates would likely have to reach some sort of consensus. Having human cells may not be enough to qualify as life.