You could collect anything, really, and some people do. Gross things like belly button lint or toenail clippings or you favorite movie memorabilia, the possibilities are literally endless! 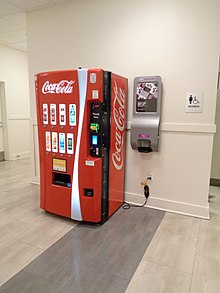 David Andreani is from Pesaro Italy, and he loves to collect Coca-Cola Cans. He has been collecting them since he was 15 years old. He has special edition and commemorative cans from almost every country. The only exception is Cuba and South Korea. 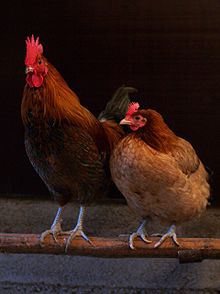 Joann and Cecil of Elkhart County have been collecting chicken stuff from all over for the last 40 years. In their collection there’s chicken fridge magnets, chicken planters, and chicken ornament, and that’s just the tip of the iceberg! The couple has over 6,505 items in their collection. 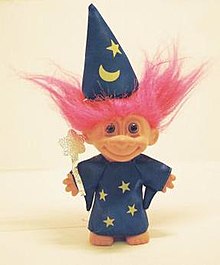 Some people loved trolls and some people didn’t. They had creepy hair and faces to match. But this lady not only loves trolls, she collected them. Her collection is stuffed with over 3,500 Troll dolls.

For the Love of McDonalds 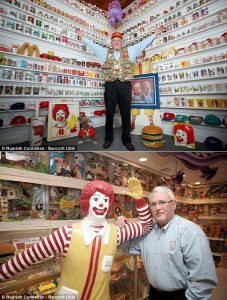 Mike Fountaine is a McDonald’s owner and he has an enormous collection of memorabilia.  He has over 75,000 pieces that occupies over 7,000 square feet of his Pennsylvania home. His collection includes 1,000 cups, 11,700 lapel pins, nearly every Happy Meal toy ever created, uniforms, old displays, and more.

Just in case you need to make a call, with a corded phone, and a landline. These are some of the best things that you could collect. No one really uses them anymore but they were around for years. Zhang Dafang collects telephones of all shapes, colors, and ages in his apartment in Beijing, China.

Shapes, sizes, and materials of all types, he has them all! Yuri Kreshkov two-bedroom apartment in Kiev, Ukraine is stuffed with his collection. He has over 3,000 bottles already.

Celine Cornet is a panda lover, and her collection proves just that. She loves pandas so much that she owns over 2,200 of the stuffed animals. 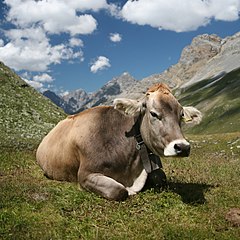 Emeline Duhautoy is a black and white animal lover, too. Most specifically, cows. She collects all of the stuffed and soft cows she can and has been for over seven years now. Mooooooo.

Luigi Lineri has a home workshop in Italy. Here, he has tens of thousands of stones that he has collected. According to him,”“I haven’t counted them and don’t intend to do so but the quantity is significant.” 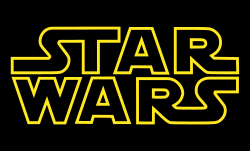 This guy is surely not the only Star Wars fanatic around, and he definitely won’t be the last. James Burns says his love for Star Wars builds more than just a collection, it’s built a community.  “I’ve met so many wonderful people, all over the world. It’s a wonderful community of like-minded people with an interest in ‘Star Wars,'” he said. “There’s nothing else like it.”

Collectors items are cool and you could collect anything you wanted to. My collection is by no means expansive but I love to collect giraffes, the pictures, print, and more. What is your favorite thing to collect?