Did you read Ocean Fun Facts That Will Blow Your Mind: Part One? Because this is part two.

There’s a lot of Gold 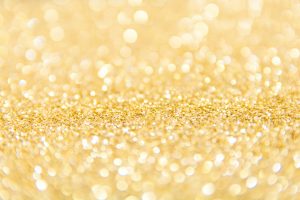 In the ocean, they say that if all the gold was distributed to us as a people, we would all have nine pounds of our own gold. It’s basically a big gold mine but it takes a lot of luck to get there. There are millions of tons of gold in the ocean, but most of it is diluted into very fine pieces. The ocean floor also has dissolved gold in it. However, mining that would be least cost-efficient. 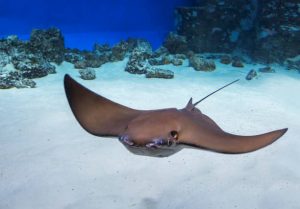 In case you didn’t know, stingrays do sting. And if you have a heartbeat, anything with one, they will sting you. There’s a word for fear of the ocean, it’s called Thallasophobia. This fear isn’t only for the ocean, but applies to any large body of water. One of the most frightening animals in the sea are stingrays. Their sting can be life-threatening, so if you ever come across one, swim away, as far as possible. 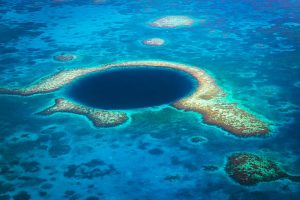 Like black holes, but it in ocean? The Great Blue Hole is one of the world’s largest sinkholes and it’s found of the coast of Belize. It’s open to scuba divers and the public, if you want to dive into its mysterious waters. Marine life is plentiful including sharks, groupers, and other creatures. The hole itself is 300 meters across and 125 meters deep. Would you jump into this?

The Fear of Kelp

Well, the fear of kelp in open bodies of water, is known as Fykiaphobia. Underwater kelp forests are amazing, but terrifying. Can you imagine getting tangled, or worse over, stuck, in a kelp forest? These forests are necessary for survival of several species in the ocean and are created in shallow waters.

The Lungs of the Ocean 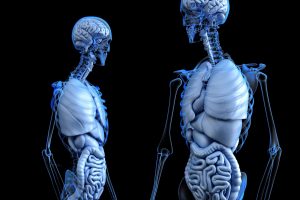 There are Clear Squids

The “clear squids” are also called glass squids or Cranchiidae. They can, however, go dark in an instant by turning the color of their skin black. It’s a strange creature, found in the deep ocean. Their trick is that they have a special organ that turns their body translucent to help camouflage themselves from predators. They can ink as well, into their mantle, further disguising themselves and disappearing into the dark water.

The Water is Hot 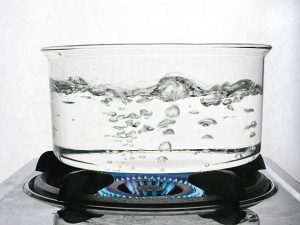 If you went to the deepest, darkest part of the ocean, what would you expect the temperature to be down there. For me, cold and chilly. I mean,  would you expect anything else? It’s not cold or chilly, though. It’s actually hot, as there are hydrothermal vents on the seafloor. The water released from the vents can get as high as 400 degrees Celsius. The hydrothermal vents are pretty similar to underwater geysers. As cold seawater slips into the separated tectonic plates, it becomes heated and interacts with hot magma and other minerals. The water doesn’t reach boiling due to all the pressure, instead, it explodes upward very much like a chimney.

We Cannot Explore it All 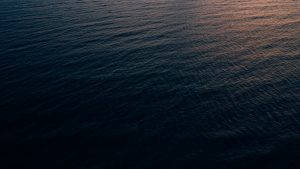 What’s your favorite ocean fun fact? If you liked these, check out The Oddest Fun Facts You Didn’t Know About Planet Earth: Part One.