We’ve all been there. We score our government checks, buy some sweet, sweet cocaine, and we just want to go back to the house and smoke our crack in peace and quiet. But life always has other plans, doesn’t it? 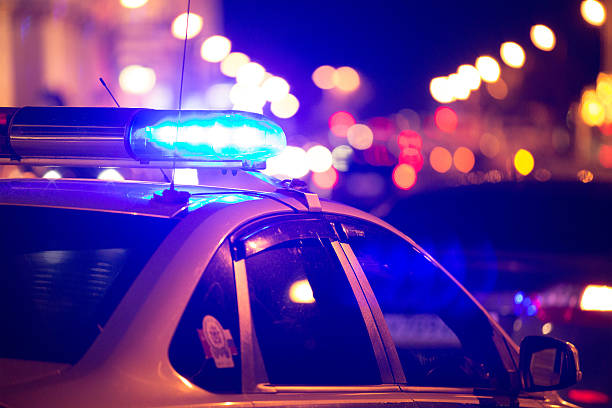 One Peoria, Illinois resident feels the same way. A 62-year old gentleman (he seems like a gentleman) called the police after being robbed of his cell phone. These were the events he relayed to the police.

On Monday, the Peorian picked up his $700 “government check” and, of course, immediately “went to buy drugs” according to the police report. The gentleman was in the middle of smoking his crack cocaine when he heard a knock at his door. At first, he ignored the knocking, too busy smoking crack. But when the knocking persisted he decided to answer the door “because he likes to have company”. Understandable. No one likes to smoke crack alone. Probably.

The visitor was an acquaintance who joined the man in smoking his crack. The visitor claimed to know where to get more crack. The report doesn’t say why, but he more-than-likely felt guilty for showing up without bringing anything on such short notice. Clearly another gentleman.

The visitor explained that the resident would have to provide a bit of money, to the tune of $60. As the resident pulled out his wade of “government check” money, the visitor seized the opportunity to grab the cash and run. The resident was able to catch the visitor, putting him in a leg lock and wrestling the money back. During the scuffle, the resident was hit on the head several times by the flailing visitor. As the visitor broke free he grabbed the resident’s phone and fled the scene.

Little is known about the mysterious, free-loading visitor who smokes your crack and robs you save for his name is Chris and he lives in Chicago, according to the police report.

The resident called police on Thursday to report the crime. When asked why he waited three days to notify police, the resident said he’d been busy smoking crack. Priorities, ya know?

So let that be a lesson to the rest of us. When smoking crack paid for with “government” money, don’t answer your door, especially if it’s “Chris from Chicago”.