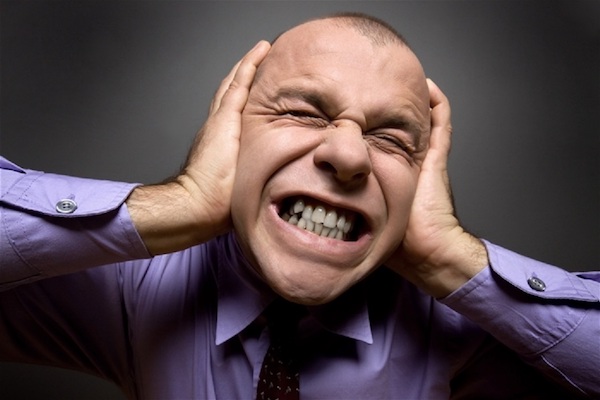 Just because people use a phrase or term, that doesn't mean they're using it correctly, or even pronouncing it correctly. Everyday, people use or overuse idioms, expressions and slang that makes other people’s skin crawl.

We asked Oddee readers on Facebook to explain the phrases or expressions that make their skin crawl. Here are some of our favorite responses.

“The much beloved and overused phrase, ‘I love you to the moon and back.’ What happens when you get back? Also, it's not that far in the world of space.” - Megan

"'For all intensive purposes' Ugh! 'Could of, should of' and 'nipped it in the bud' ..double ugh. 'Irregardless' and 'case and point' are up there on my UGH scale. So, so many more…” - Lynette

“Inspirational quotes. All of them. From 'learning to dance in the rain' to 'if you can't handle me at my worst...' They all should be banned from life in general. Oh, I've got another one! 'We're pregnant!' No, SHE'S pregnant. SHE'S the woman. He may raise the kid and be the parent, but he doesn't have a vagina, so no, he won't have the fucking baby.” — Tristan

“I hate 'why can't you just get over it like a normal person?'" Coming from a family member who does not believe mental illness like psychosis/schizophrenia, depression, and anxiety disorder isn't real because none of it makes sense. Sorry, but that's not something that you get over.” - Becky

“Saying 'and go' at the end of a request. Like I needed your freaking permission/direction to answer the question you just asked. Grow the eff up—the world does not revolve around you.” - Ann Marie

“When someone declares 'As a mother/vegan/teacher/ etc....' before giving their opinion. Nothing against opinions or the people above, it just sounds very pompous to me.” - Sarah 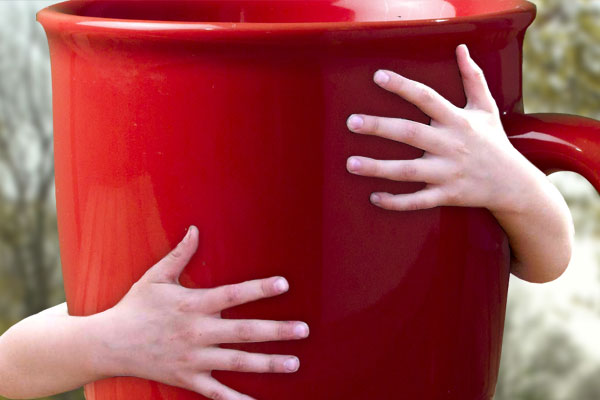 “Saying 'old timers' instead of the correct term, 'Alzheimer's.' And using migraines to describe every headache they get. If they actually had a migraine they would be in bed barfing and hoping to die.” — Brent

"Any phrase using a redundant adjective. The king of these is the 'free gift.' As in 'Open up an account at our bank and we'll give you a FREE gift.' Others are 'stupid idiot,' 'uniquely one of a kind,' and 'military bomber.' Just last week I heard a news anchor say 'And the bank robber was wearing a fake wig'....Now, what exactly is a fake wig? Is there even such a thing?” - Doug

“Anything involving the word 'supper.' I don't know why, but that word instantly pisses me off. I feel the need to throat chop someone with my hand whenever they ask 'what's for supper?' Or 'supper is ready' or any other sentence they throw it in.” — Sam

“I hate 'have a good one.' Have a good what??? I also hate 'sounds like a plan.' For some reason those are both like nails on a chalkboard for me." — Timothy

“Saying 'time will heal' after the loss of my daughter. Time doesn't heal, it just dulls the pain. People that have experienced losing someone unexpectedly are the only ones that understand.” - Chelie 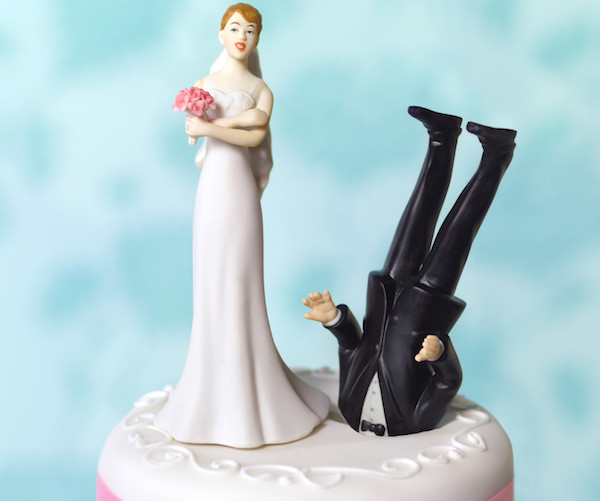 "'The best version of me/you'...also when men refer to their wives/girlfriends as 'my better half,' and it doesn't apply the other way, or he says 'she makes me a better man'...as if he was a feckless, uncouth knuckle-dragger otherwise…” - Walter

15A Fight For Others

“I never answer these things, but I just couldn't resist this one. The phrase I hate is: 'They/she/he lost their battle with cancer.' This phrase implies that the last thing these people did in their lives was fight and lose a battle. So far from the truth. As a person who worked with people with cancer for over 30 years I can honestly tell you I never met one of them that felt like they were losers! They all made as much as they could of the life they had with cancer.” - Lois

“'To be perfectly honest with you.' What does that phrase infer? That the person is usually less than perfectly honest? How do trust someone who says that? Also, using the word irregardless. It's not a real word. STOP IT!” - Bruce

“I hate when people say 'no offense, but' before they say something. Doesn't bother me if they say it after for some reason. I guess it's because they were honest instead of expecting to hurt my feelings.” — Darby

“When you know that a person is not religious, never goes to church, doesn't practice his/her religion and tells you 'you will be in my thought and prayers.' Bull.” — Gaetan

19What Else Could It Be?

“Saying 'It is what it is.' Well of course it is!! WTF else would it be? It's such a redundant statement if there ever was one. 'It was what it was.' STFU already. Ugh.” - Victoria 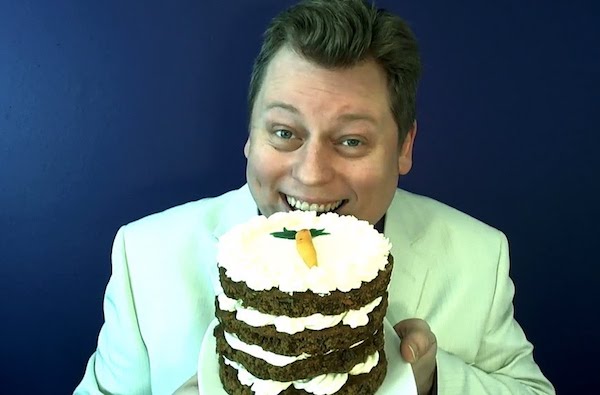 "'He wants to have his cake and eat it too' Such a stupid ass saying. Of course I wanna eat the f*cking cake too! What is the point of having cake if you don't eat It!?!? On a different note, I don't even like cake." - Richard

Photo
Photo
Which phrases and slang terms do you hate most? Let us know in the comment section!