Ah, childhood. A time for playing games and exploring the little world around us. When it comes to children's toys, there seems to be an endless choice to play with. But that wasn't always so. The further back you research throughout the decades, the shorter the list of toys becomes and the more eerie they get. Going in reverse chronological order, here are 10 weird toys from the last century: 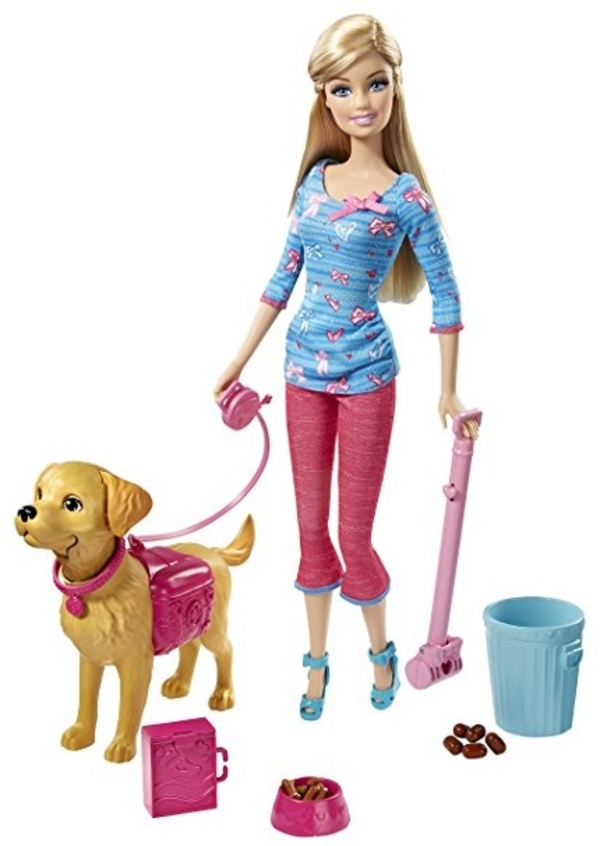 This toy is supposed to teach children the worth of taking care of a pet they love. Yet, the concept that a child is playing with toy feces is a bit absurd, no? 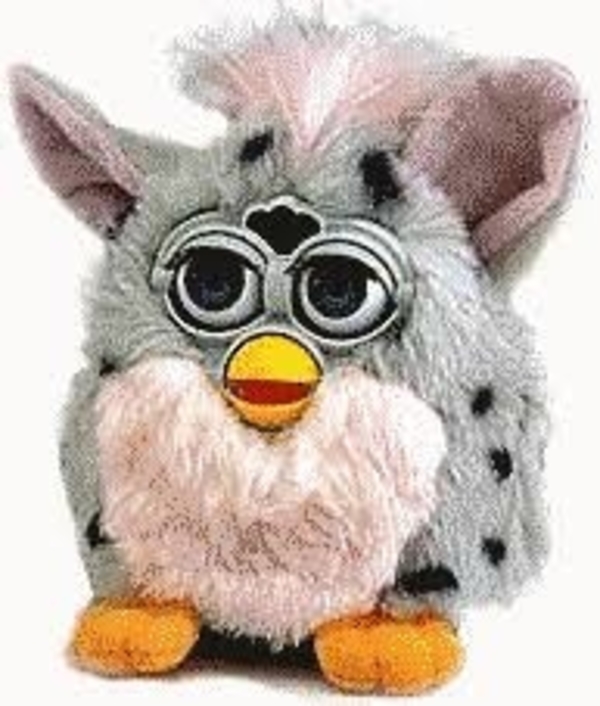 Any 90s kid knows what a Furby is. A healthy mixture between annoying and creepy, this doll was probably enough to make any parent want to pull their own hair out. Furbies sang, made unusual noises, and chatted about nonsense. The one good thing about them were their level of cuteness -- because come on, they looked like mythical baby owls. 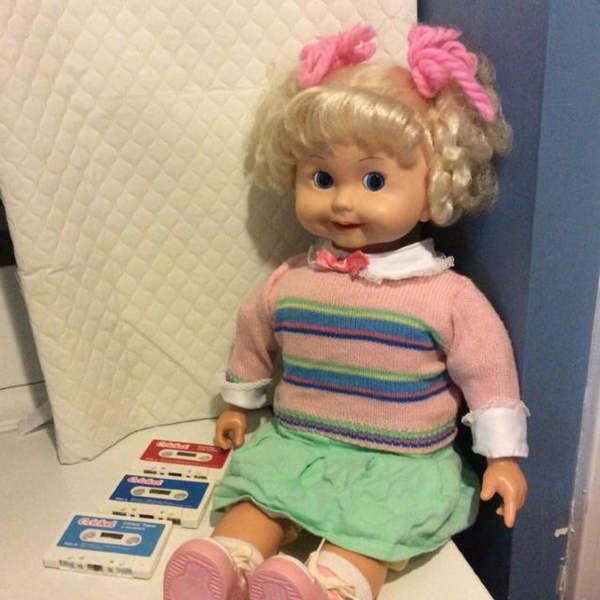 This sweet doll was beloved by countless girls in the 80s. With a voice comparable to that of Shirley Temple, Cricket Doll would converse, sing, crack jokes, and compliment children. There was one thing, though, the majority of us wouldn't care for after seeing Chuckie or Dead Silence. Her eyes constantly scanned the room -- everybody's #1 trait they wish for in a doll. No, thank you. 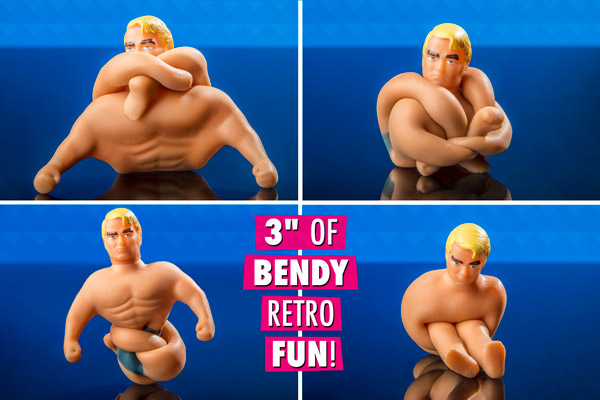 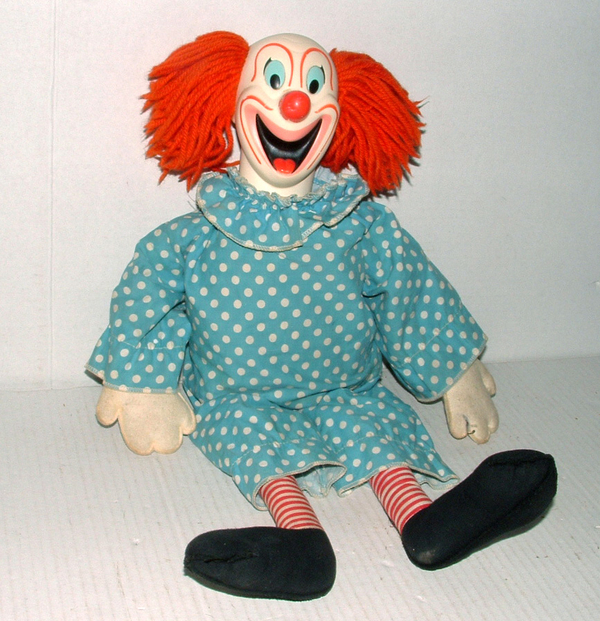 How a clown doll became popular is anybody's guess. With the remake of It released in the last year, most people imagine Pennywise when visualizing a clown, and Bozo looks like a close relative of that menacing interpretation of Stephen King's. 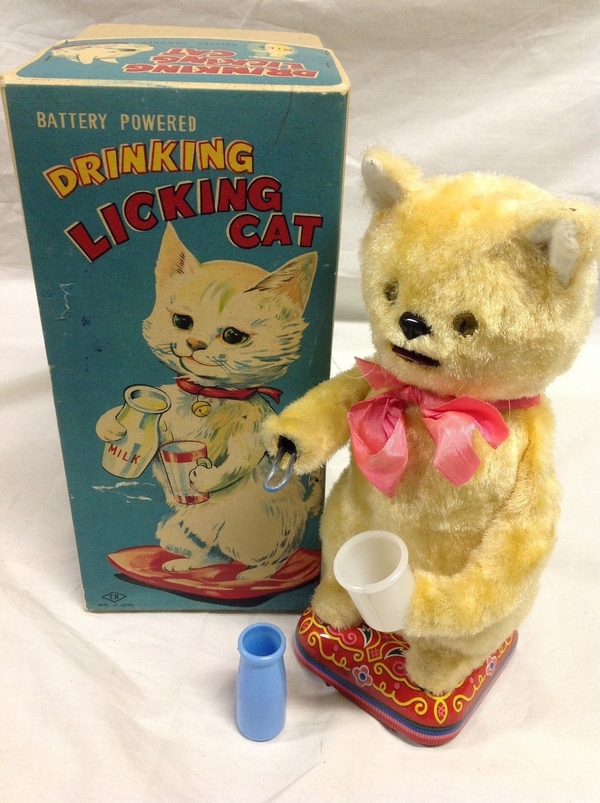 Going off the photo on the box, you'd think he'd be an adorable little thing. Only, this cat has a hook-like paw for holding the cup in place. Not to mention, the cat itself looks less like a cat and more like an awkward teddy bear the Candy Man would have played with as a child. 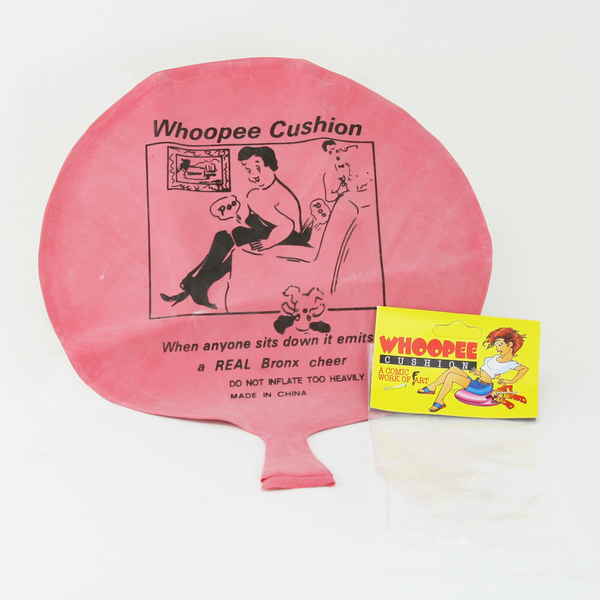 The Whoopee Cushion is a famous practical joke gag used to prank people into thinking someone passed gas. It could make people giggle or overcome them with moritification, depending on their level of humor in the potty jokes department. Considering this was during the WWII Era, the Whoopee Cushion landed on this list for being the most vulgar humor of its time.

Here's Mickey like you've never wanted to see him before! Let's be thankful for toys from recent generations. It's not the bright colors that make a toy pleasing. It's the design itself. Dolls and figures should be created with an endearing, lighthearted theme in mind. Almost anything but this, which looks like it belongs in a Tim Burton movie. 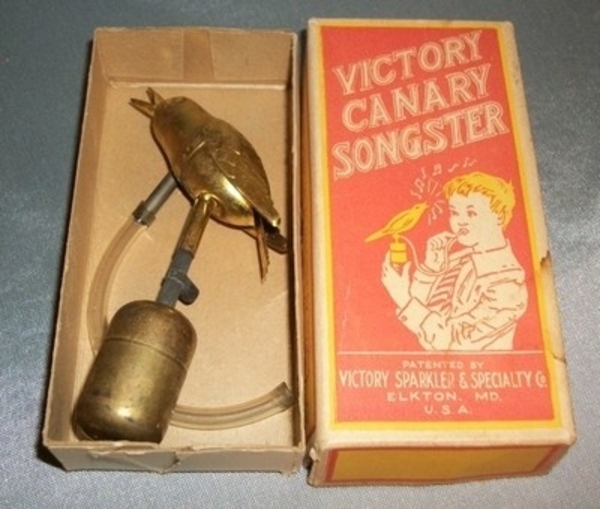 Fill up this bird with water and blow through the tube to sound like an authentic bird. For those of us who appreciate nature and its symphonies, this would have been a thrilling toy to have as a child. Despite that, 20s kids' parents could have probably done without. It would have been like when we all had to bring a recorder home from school, whistling Three Blind Mice over-and-over until our parents told us they couldn't take it anymore. 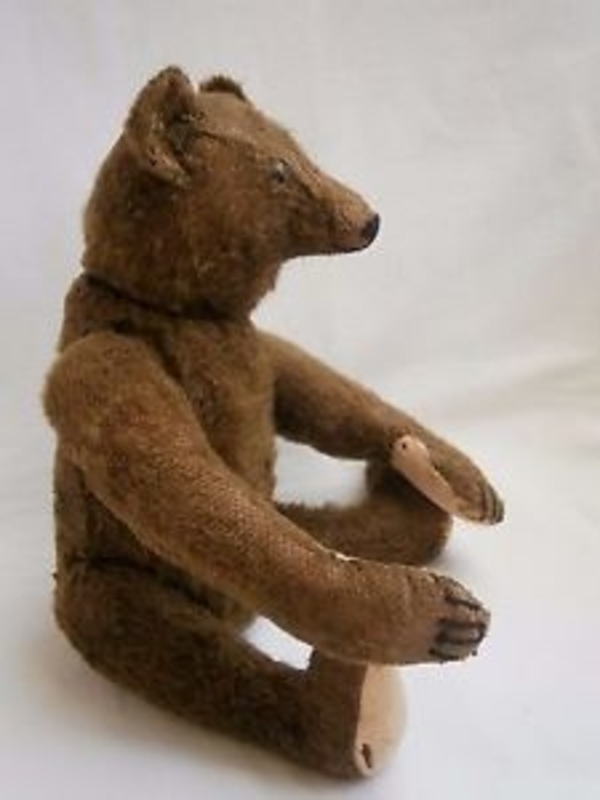 Yes, Teddy Bears are typically adorable stuffed animals we can now personalize for about $50+ at Build-A-Bear Workshop. But in the 1910s, these bears were making their debut. Who would have thought a darling stuffed animal would be so difficult to blueprint? It's a wonder why these particular ones became a preference by most children. Imagine sleeping next to it while it gazes at you with those lifeless eyes.

Whether we enjoyed these toys or never heard of them, something to appreciate about them is that they are tools to teach children about aspects of love, responsibilities, comfort, and humor; all precious knowledge to use for the rest of their lives. Even if these toys were disturbing to some, other children must have truly bonded with them and now have those fond memories to cherish forever.