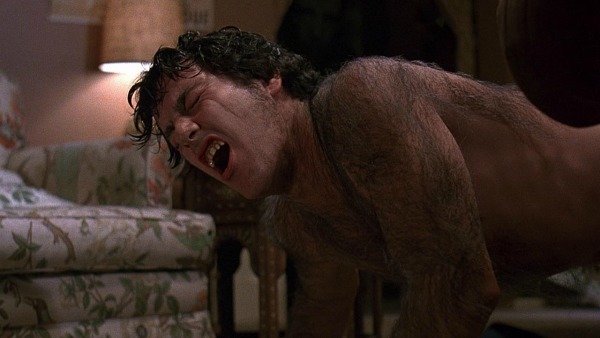 Rick Baker was already well known in Hollywood before An American Werewolf In London, but after visualizing the impossible, his special effects star rose to even greater heights. Showing a werewolf transformation in real time had been a dream shared by moviemakers over the years, but Rick was the first to make it look realistic — and painful. The effect was so labor intensive that it took six days just to film this scene.

An American Werewolf In London's transformation sequence has rarely been effectively imitated with practical effects since, and still makes audiences squirm like it did when the film came out 35 years ago.

2Star Wars Return Of The Jedi: Jabba the Hutt 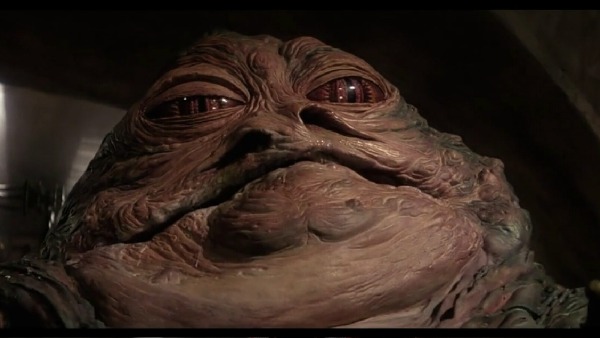 Jabba The Hutt may look dumb in the digital updates George Lucas added to the Special Edition releases, but when Return of the Jedi first came out, his practical effects puppet body was truly a work of art.

Jabba's jiggly body, slug-like tail, and toad mouth were all controlled manually. (In fact, the only things animatronic on Jabba were his eyes and his crazy tongue, which could also be controlled by puppeteers.) Using puppeteers to control Jabba in real time gave him a more realistic effect and therefore made him much more effective on film — he was able to interact with the other actors and make us believe Hutts were real. Of course, this level of detail isn't easy to accomplish — Jabba remains the most expensive puppet ever made.

2001: A Space Odyssey is a groundbreaking movie in several ways, but one practical effect in particular changed special effects forever — the zero gravity jog. Rather than rotate the camera director Stanley Kubrick made movie history by having rotating set pieces built so the rooms would spin as Frank Poole ran.

When people think of that '80s neon glow, they often think of TRON and assume the characters' clothing was created digitally for the sake of simplicity. However, TRON was shot in black and white, and that colorful glow was hand-painted onto each frame. 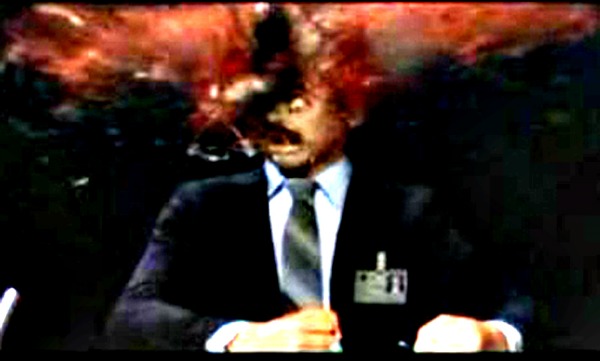 Other horror filmmakers had attempted head explosion scenes like the one in David Cronenberg's 1981 film Scanners, but special effects supervisor Gary Keller made the head pop look so realistic audiences and were both disgusted and disturbed. So how'd he do it? After trying various pneumatic systems, Gary realized air just wasn't gonna cut it, so he blew out the back of the dummy's head with a shotgun. 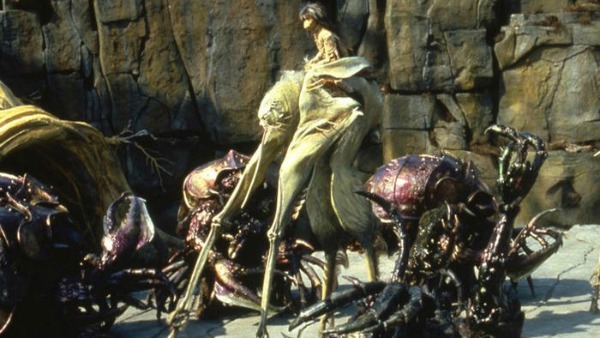 Jim Henson's visionary blend of people and puppets was taken to new heights in the Landstrider sequence.

Landstriders were costumed stuntmen on stilts, who had to be tethered to a crane so they wouldn't fall over while running — Kira and Jen were controlled by cables. The scene elevated puppet films from novelty fare to the realm of serious cinema by proving that puppets can star in and carry a movie all by themselves. 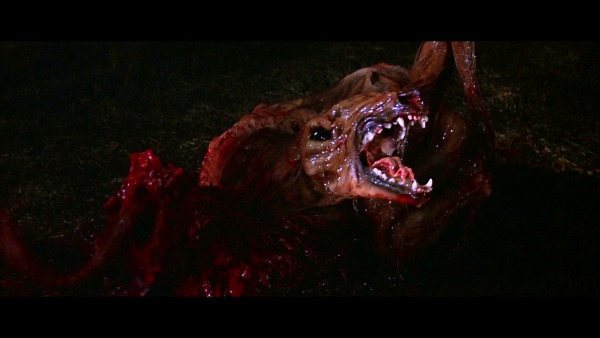 John Carpenter's The Thing is one of those movies some people can't handle because the effects created by Rob Bottin and Stan Winston are so realistic and gruesome they're truly the stuff of nightmares. One scene in particular sticks with viewers, especially if they're animal  —  the kennel-thing scene. The kennel-thing somehow manages to look alien, terrifying and pitiful all at the same time, and even though the creature didn't receive a ton of screen time, it's is widely remembered as one of the most nightmarish creatures in the movie. Created using a combination of practical puppetry, animatronics, and hydraulics, the kennel-thing showed artists there are no limits to what can be achieved with practical effects.

Special effects artist Stan Winston had to find creative ways to integrate the android's mechanical body into human form seamlessly while working on the Terminator films, and his creations did not disappoint. There was one scene which didn't make it into the final cut, yet furthered the art of practical special effects in a major way — the scene in which John and Sarah Connor peel reboot the Terminator.

The effect had to look realistic, yet allow for real-time interaction as Sarah takes an electric screwdriver to the Terminator's head, all while Arnold continues to deliver his lines. It has has been imitated many times since, but Stan's effect still stands as a game changer, despite the fact that audiences didn't get to see it in the film.

9Jason and the Argonauts: Skeleton Fight 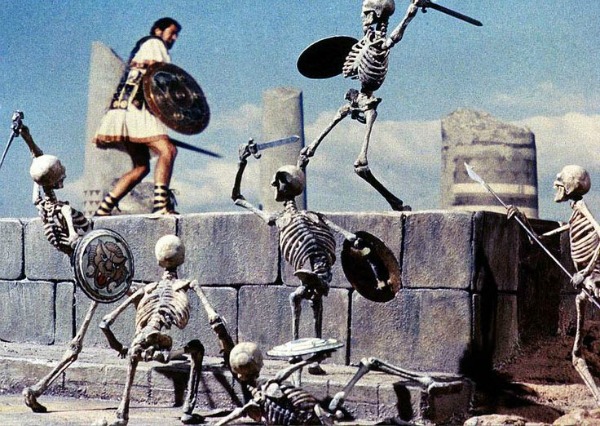 1960's audiences were introduced to the future of special effects with Jason and the Argonauts. The valiant Jason battled a skeleton army at Thebes, but they weren't guys in suits or plastic props on strings —  they were scary warriors who looked realistic and who thrilled audiences.

This groundbreaking effect combined the stop motion wizardry of Ray Harryhausen Jr. and the incredible acting skills of Todd Armstrong. The animator similarly brought living actors together with stop motion puppets in The 7th Voyage Of Sinbad, but the sheer difficulty of making that many skeletons look like they're actually on the same stage as Armstrong is what makes this scene in particular so influential.

10Indiana Jones and the Raiders of the Lost Ark: Melting Head 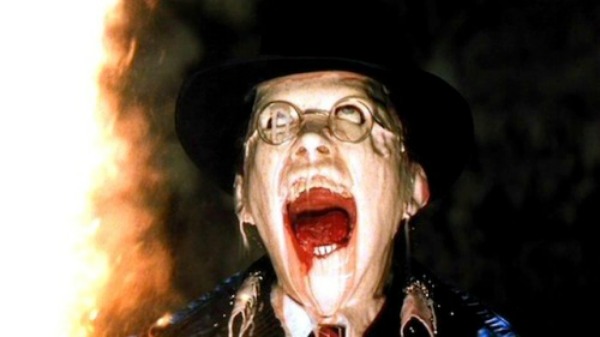 Indiana Jones and the Raiders of the Lost Ark featured many action packed moments, but audiences took the melting head scene home with them. It was so terrifyingly realistic, that viewers were disturbed and amazed that it was done without any digital help, but it was actually the most low tech effect on this list. The gruesome effect was achieved by covering a stone skull with gelatin skin on a concrete bust. The skin was then heated with propane space heaters, resulting in a really cool face-melting effect.