1The early ancestor to humans who died from a fall

3.2-million-year-old Lucy, a prehistoric fossil star, tumbled to her death from high up in a tree after accidentally plunging to the ground while climbing or sleeping.

Breaks to her skeleton most likely occurred when she fell from a height of 13 meters or more, and she probably bled out pretty fast after falling, said paleoanthropologist John Kappelman of the University of Texas at Austin. Scientists have been at a loss to say how Lucy died since her 1974 discovery in Ethiopia. A team led by anthropologist Donald Johanson of Arizona State University in Tempe attributed Lucy's bone damage primarily to fossilization in a 1982 report.

2The legendary pilot who died a castaway 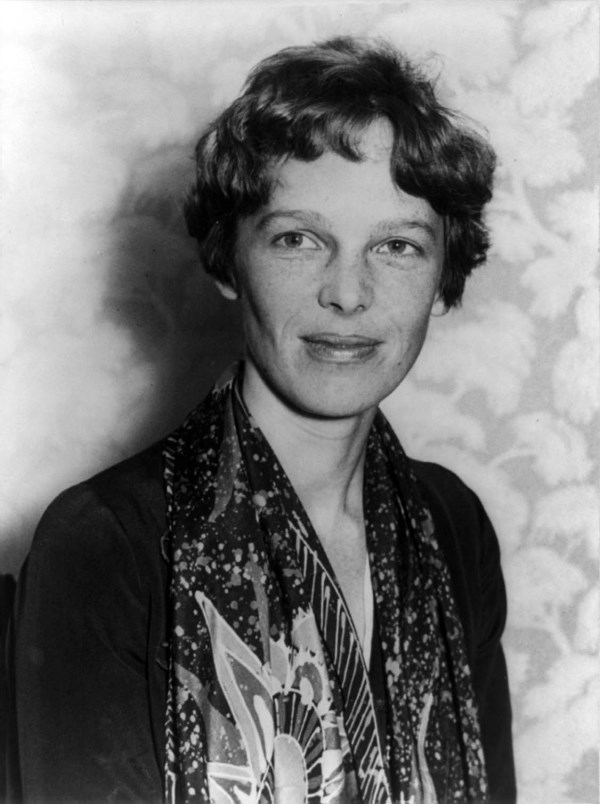 Claims that Amelia Earhart died a castaway on Nikumaroro, an uninhabited island in the Pacific, surface every few years. Logs of distress calls, possibly from Earhart after her crash landing, have been found, as well as bone fragments and an American freckle cream from the 1930s.

In October 2016, it was discovered those bones found on Nikumaroro match Earhart's proportions. After being found in 1940, they were dismissed by British authorities when a doctor judged them to be male. They were then lost until The International Group for Historic Aircraft Recovery (TIGHAR) discovered the original files in 1998, which included the skeletal measurements the doctor made. Among the bones recovered were a humerus (upper arm bone) and a radius (lower arm bone). In the physician's notes, the humerus was reported to be 32.4 centimeters long. The radius was 24.5 centimeters – a ratio of 0.756 to the length of the humerus. Statistically, women born in the late 19th century (Earhart was born in 1897) had an average radius to humerus ratio of 0.73, according to records.

Earhart was four months into her 29,000-mile trip when she began to run low on fuel while trying to find Howland Island. Her plane was last seen on radar on June 2, 1937.

3The Grand Duchess who died with her family 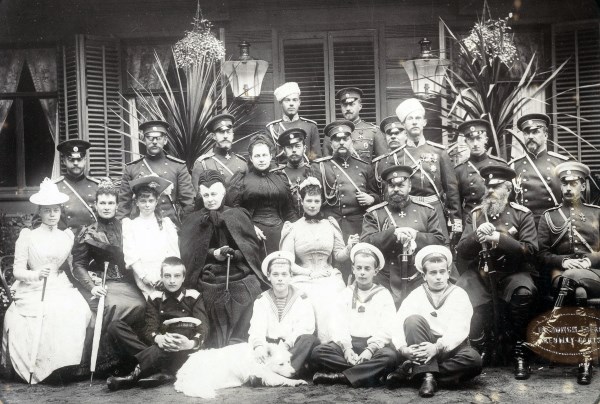 The 1918 murder of the Romanovs – the family of the last Tsar and Tzarina of Russia – spawned countless conspiracy theories, including the belief that at least one child had survived to escape abroad. Since then, at least 200 people have claimed to be the Grand Duchess Anastasia or a Romanov descendant.

In the 1970s, a shallow grave containing the well-aged skeletons of six adults and three children was found by an amateur archaeologist, who didn't reveal his findings until the Soviet Union collapsed. A forensic investigation in 1991 identified the bodies as belonging to Romanov family members and servants, but Anastasia and her brother Alexei still appeared to be missing and were thought to have escaped.

Unfortunately, they were not so lucky. In 2007, DNA analysis of another grave, discovered near the first, conclusively identified Anastasia and Alexei's bodies, closing the door on nearly 90 years of mystery and speculation.

4The scientists who solved the mystery of déjà vu 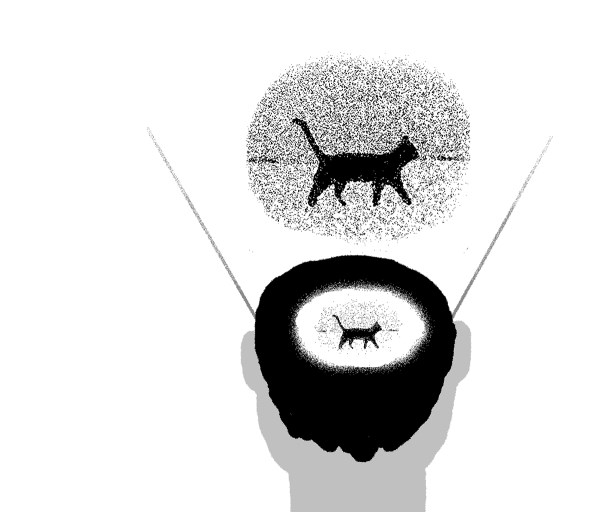 Déjà vu — that feeling that you've been somewhere or have done something before — has stumped humans for centuries, but scientists may have finally solved the mystery.

University of St. Andrews researchers have found evidence that déjà vu is a technique the brain uses to make sure memories are correct. To test this, they read volunteers a set of linked words: bed, pillow, night, duvet.
They deliberately left out the related word “sleep” and asked volunteers if they had heard a word beginning with the letter “s." Participants replied they hadn't. Later, they were asked whether they had heard the word “sleep.” Now, they had remembered that they hadn't, but at the same time, the word seemed familiar as it was related to the previous words. In this way, a sense of déjà vu was simulated. An MRI showed activity in the frontal regions of the brain, suggesting "there may be some conflict resolution going on in the brain during déjà vu,” Stefan Köhler, from the University of Western Ontario in Canada, said.

5The scientists who solved the mystery of the rolling rocks 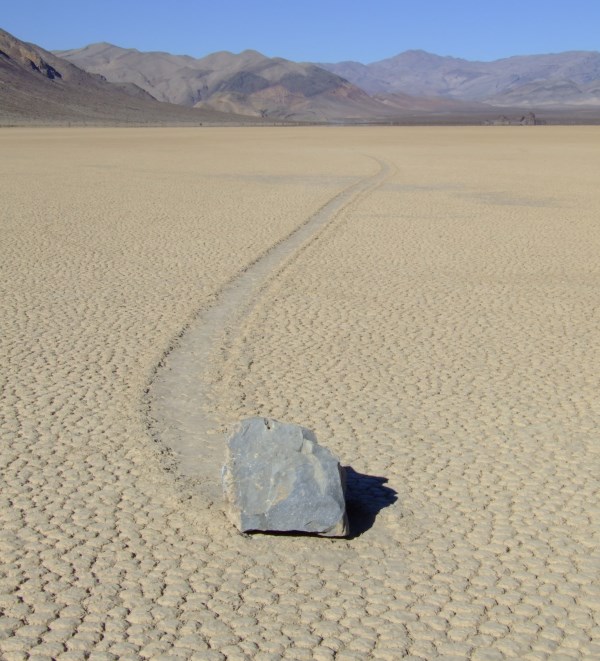 Littered across Racetrack Player Lake in Death Valley are hundreds of rocks that appear to move all by themselves. The "magic" force behind these huge rocks — some weighing as much as 700 lbs — has been a mystery for nearly a century, but scientists from the Scripps Institution of Oceanography, UC San Diego believe they've found an answer.

In 2011, with permission from the Parks Service, they monitored the rocks remotely by nstalling a high-resolution weather station capable of measuring gusts to one-second intervals and fitting 15 the stones with custom-built, motion-activated GPS units. Then they waited.

Two years went by before researcher Richard Norris, and co-author and cousin Jim Norris went to the lake, which was covered with a pond of water 7cm (3 inches) deep. Shortly after their arrival, the rocks began moving from a rare combination of weather events.

The playa fills with water, which must be deep enough to form floating ice during cold winter nights, but shallow enough to expose the rocks. Temperatures plummet at night, and the lake freezes to form thin sheets of ice, which must be thin enough to move freely but thick enough to maintain strength. When it warms up, the ice melts and break up into large floating panels, which light winds drive across the playa, pushing rocks in front of them and leaving trails in the soft mud below the surface.

6The man who was wrongly blamed for the AIDS epidemic 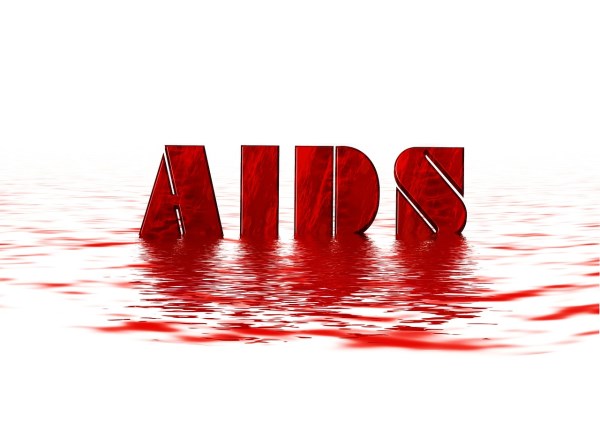 Gaetan Dugas was a Canadian flight attendant who was known as “Patient Zero” in the AIDS epidemic of the 1980s. He was said to have caught the virus during his international travels and then spread it to the men he had sex with, thus sparking the health scare.

That story, however, has been debunked. AIDS had been around much earlier than that — a strain of H.I.V. was carried from Zaire to Haiti around 1967. From there, it spread to New York City around 1971 and San Francisco around 1976.

Research shows that Dugas's blood, sampled in 1983, contained a viral strain already infecting men in New York before he began visiting gay bars in the city, after being hired by Air Canada in 1974.

In another strange twist, the name "Patient Zero" was actually “Patient O,” as in the letter O, meaning that he was from outside California. “The circular symbol on his chart was read as a zero,” notes the New York Times, “stoking the notion that blame for the epidemic could be placed on one man.” Patient "O" became Patient Zero, and Patient Zero became Gaetan Dugas. Sadly, this mistake took decades to correct. 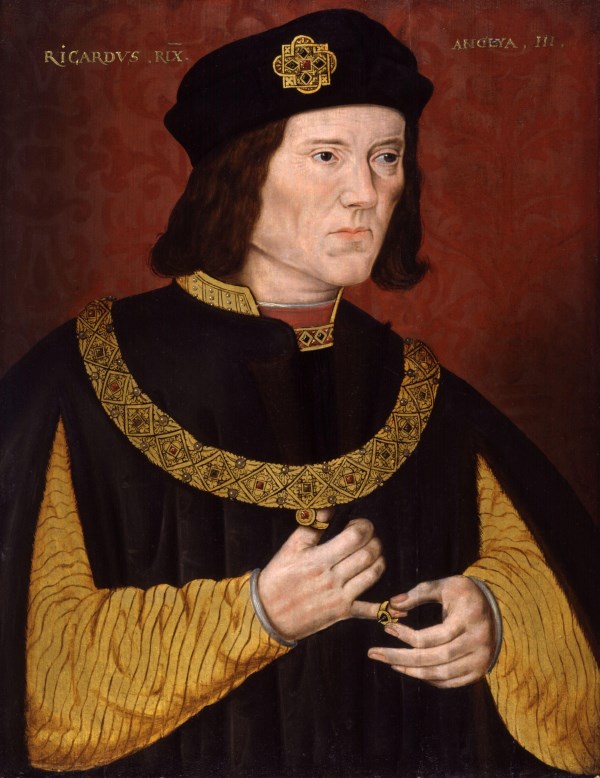 For 500 years, the skeletal remains of King Richard III had been missing but were finally uncovered in September 2013, under the parking structure for the Grey Friars Church, in Leicester.

Richard died in the Battle of Bosworth in 1485 and had been missing ever since. DNA tests on the remains showed a direct match to two distant relatives, while additional studies of the skeleton showed ten battle-related injuries and also King Richard's famous curved spine. Historical texts reveal he had been laid to rest in the church, and that the skeleton's height and adjudged age at death matched.

8The scientists who solved the mystery of the female orgasm 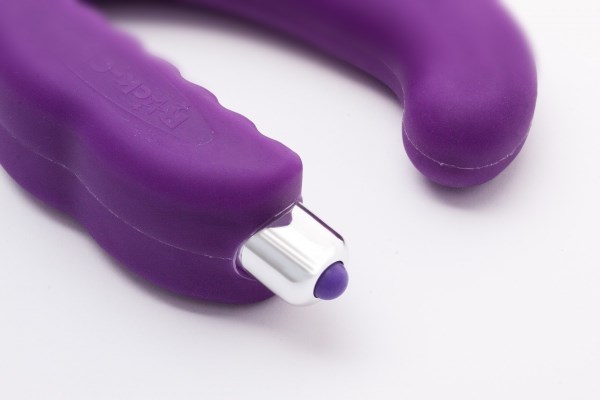 A team of Yale researchers claims to have finally discovered why women have orgasms — and it's all to do with ovulation.

They believe that in the past, our female ancestors only released one egg after being stimulated by a male just before or during sex. Once stimulated, the female would have released certain hormones causing her to ovulate — the egg was then fertilized. Over hundreds of thousands of years, women's bodies evolved to ovulate by themselves once a month and a woman's orgasm now has no reproductive function.