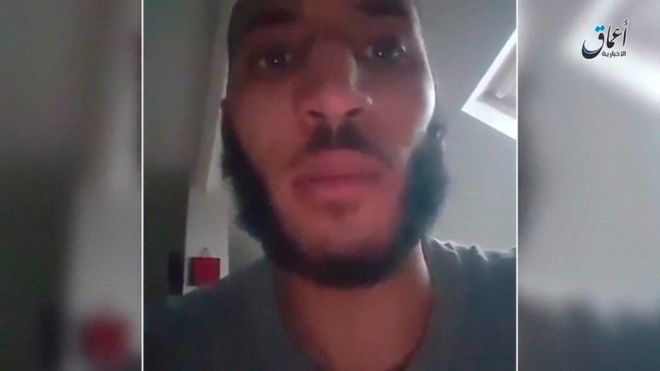 A French ISIS sympathizer, Larossi Abballa, barricaded himself inside the home of a cop and his girlfriend in the Paris suburb of Magnanville. He murdered them, then went on Facebook Live to chillingly discuss what to do with the couple's 3-year-old boy. He also threatened attacks against the Euro 2016 soccer tournament, urging supporters to "turn the Euro into a graveyard."

Police later raided the home, killing Abballa and saving the boy. The video and his Facebook page were deleted, but it continues to be distributed online by ISIS propagandists. 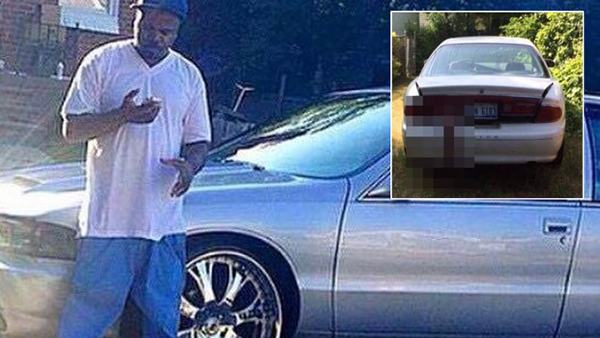 A heartbroken Detroit father learned of his son's murder on social media after a photo of the dead man's arm dangling from the trunk of a car went viral.

Jeff Hagler, 39, was found beaten and shot three times in the trunk of a white Buick Century. After the picture had been posted to Facebook, it was shared widely across social media. That was how Hagler's father, Jeff Davis, found out his son had been killed, as relatives immediately recognized the vehicle in the photos to be his.

The police so far have no leads on Hagler's death.

3The teen who filmed her friend's rape for Periscope 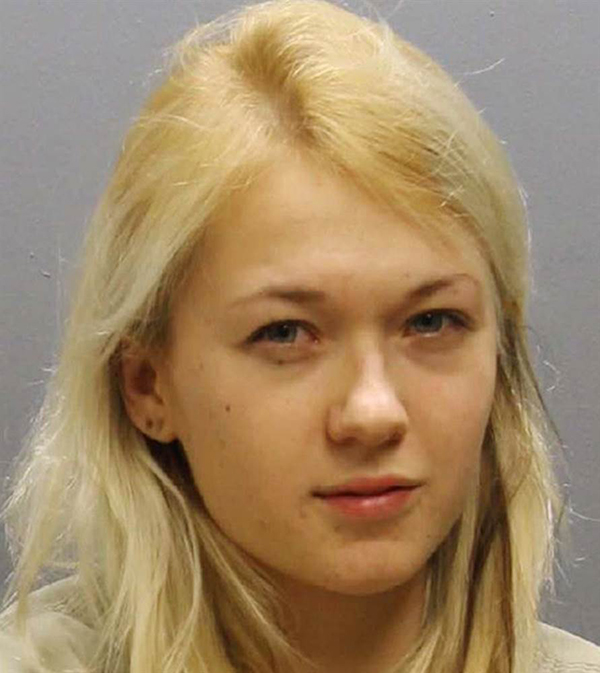 Marina Alexeevna Lonina, 18, has been indicted for broadcasting the rape of her 17-year-old friend by her boyfriend, Raymond Boyd Gates, 29, on Periscope.

Authorities were contacted after an out-of-state friend of Lonina's watched the live stream. She and Gates now face more than 40 years in prison. While her defense attorney said she was filming to document evidence of the crime, prosecutor Ron O'Brien has a different explanation: "She got caught up in the 'likes'." 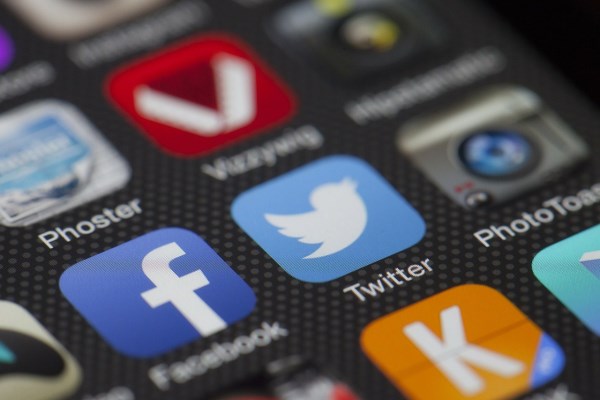 Thirty men have been accused of taking part in the mass rape of a teenager in a Rio de Janeiro slum. One of the suspects is said to be the victim's 19-year-old boyfriend, and at least four of the perpetrators have reportedly been identified to date.

The girl says she was drugged after meeting her boyfriend, then says she woke up naked and bleeding the next day and made her way home. She found out what had happened by videos and pictures on Twitter showing her alleged aggressors bragging and joking about their actions. Before being removed, some of the tweets amassed as many as 500 "likes" and received several comments shaming the alleged victim. 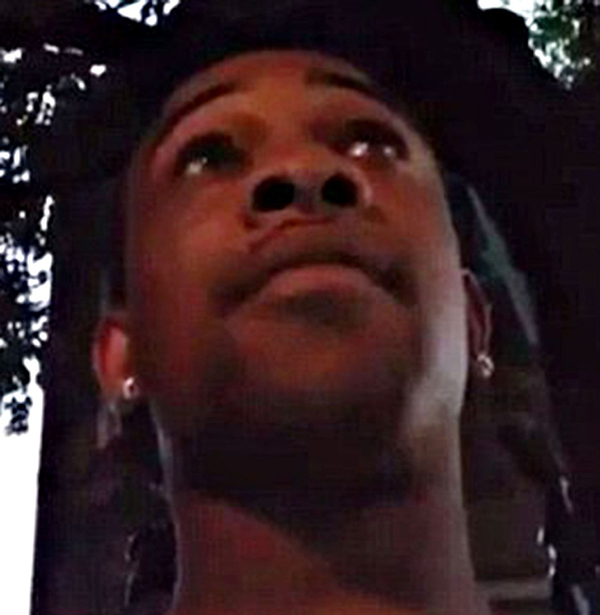 In the video, Perkins is standing outside around dusk and smiling at another man's joke. He then stares into the camera without saying anything for several moments.

“Boy, stop it,” he says all of a sudden. Several shots ring out, and the screen begins swirling around, losing focus until it picks up blood-stained blades of grass and a car driving away.

Perkins' family has denied he was a gang member, and the gunman remains at large as of this writing.

6The rapist who shared pictures of his victim via GroupMe 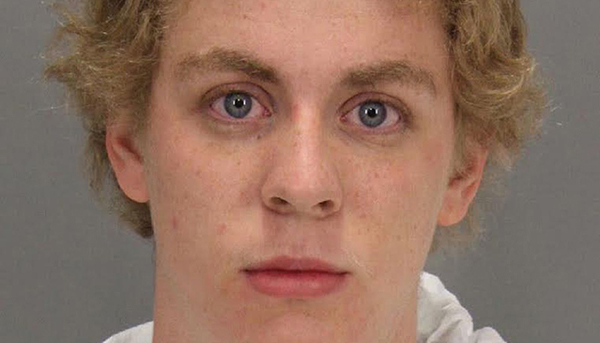 Stanford rapist Brock Turner may have taken a photo of his victim's breasts during the assault, and sent it to the rest of his swim team.

Allegedly, after Turner was arrested, he received a text via GroupMe that said: “Whos [sic] tit is that.” Turner appeared to have sent a photo with the message “Bonessss.” Police were unable to access the photo because somebody on the app deleted it (any member of a group can delete a message on GroupMe).

In a story that made headlines worldwide, prosecutors had asked that Turner is sentenced to six years in prison for the January 2015 assault. Widespread outrage has since erupted over a California judge's decision to give the swimmer a six-month jail sentence for sexually assaulting the unconscious woman. Critics are blasting the decision as far too lenient. 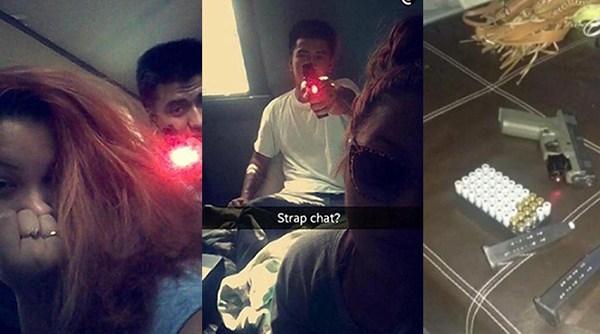 In 2015, a 21-year-old mother of two, Stephanie Hernandez, moved into a new house with her boyfriend, Rafael Gonzalez, 20, and did what any young couple would do—posted pictures to social media while hanging out in the new space. The photos, however, were alarming—some featured Gonzalez's gun and its ammunition. In one image, Gonzalez points the gun at the camera. In another, he points it at Hernandez's head. Just a few hours after posting the pictures, Hernandez was dead.

Their relationship was known to be unstable, but it's still unclear as to what led to Gonzalez shooting his girlfriend. Hernandez's daughters were with relatives when the shooting occurred. Her friend and former roommate, Jaquinlan Davis, later said that he was so concerned about Gonzalez that he considered convincing Hernandez to leave him.

Gonzalez was charged with the murder of his girlfriend and is currently awaiting trial.

8The failed suicide pact that was posted on Facebook 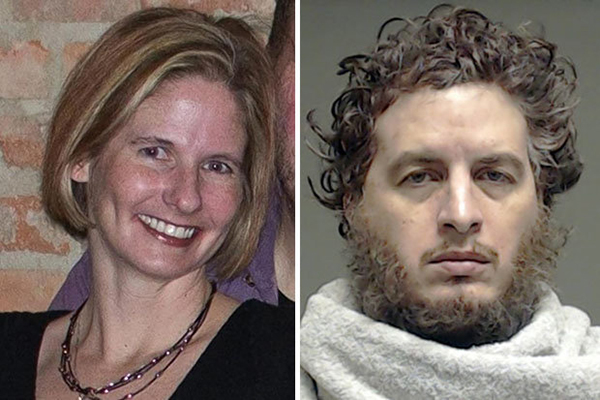 Texan Kenneth Alan Amyx, 45, has been arrested and charged with his girlfriend's murder after allegedly posting two photos of the aftermath to Facebook.

Jennifer Streit-Spears' corpse was revealed in one of the grisly photographs.The second photo showed Amyx covered in blood with the caption "please pray for us." (He also texted one of the photos to Streit-Spears' mother.) The graphic photos remained up for about 36 hours because they didn't violate Facebook's rules.

Amyx told police that he and Streit-Spears made a suicide pact, but she couldn't go through with her end of the bargain. After a short stay at a nearby hospital, Amyx was booked into the Collin County Jail. 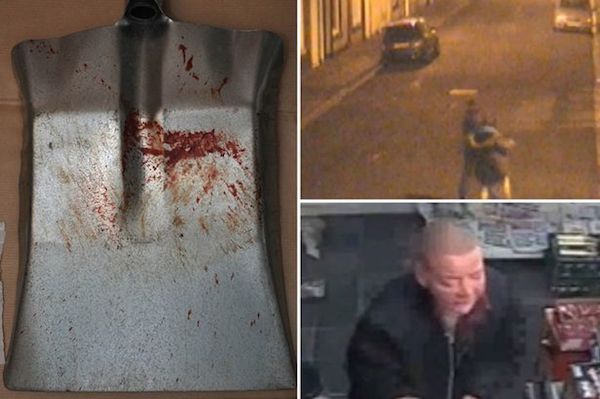 Angela Wrightson, 39, was found semi-naked in her living room in Hartlepool, England with more than 100 injuries in December 2014. Her murderers, then aged 13 and 14, used everyday objects as weapons including a shovel, a TV and computer printer. They left the scene and later callously returned to make sure their victim was indeed dead, all the while posting selfies with Angela before and after her demise on Snapchat.

The deeply troubled girls, who have been in and out of foster care, showed no remorse—they even called police for a ride home. The younger girl then took a picture of her friend in the police van and posted it to Snapchat saying they were “in the back on the bizzie van again.” They have since been given life sentences with the minimum terms of 15 years each for the torture and murder of the vulnerable woman.