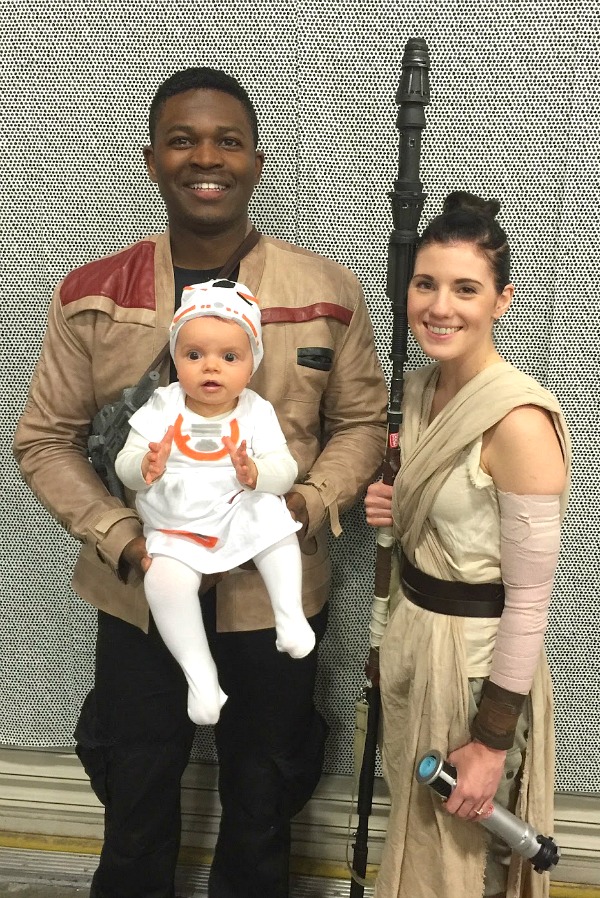 Victor Sine and his family rocked the Force Awakens look at the 2016 Salt Lake City Comic-Con.

There's no identification of who these two cosplayers are, but this wonderful image was taken at the 2012 DragonCon by Michael Miller. 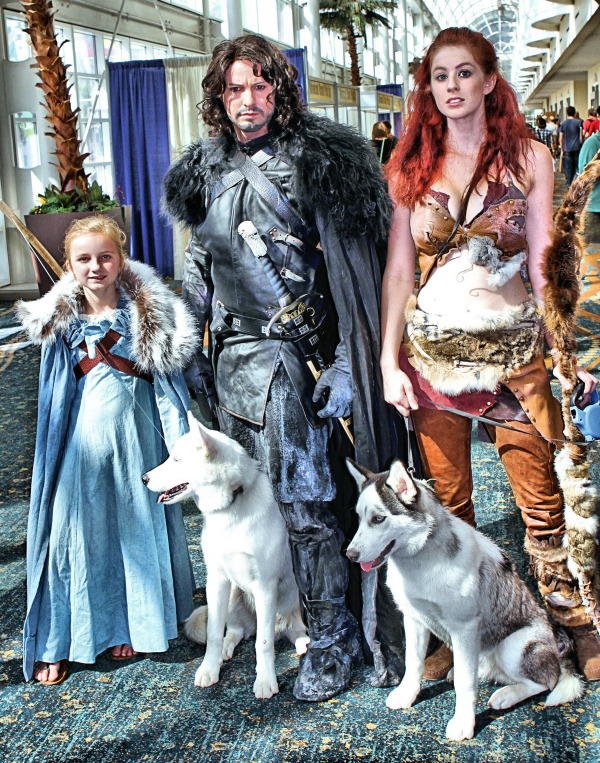 Things haven't gone very well for the Starks in the books, but in this great cosplay, Sansa, Jon and Ygritte sure make a happy family along with their two direwolves. This family was photographed by Tehsigo Entertainment at the 2014 Long Beach Comic-Con.

It's hard to find a Labyrinth cosplay with this much detail—especially with so many characters in it, including Sir Didymus and his mount, Ambrosius. Imgur user Deconstructress really out did herself with putting together this impressive costume collection. 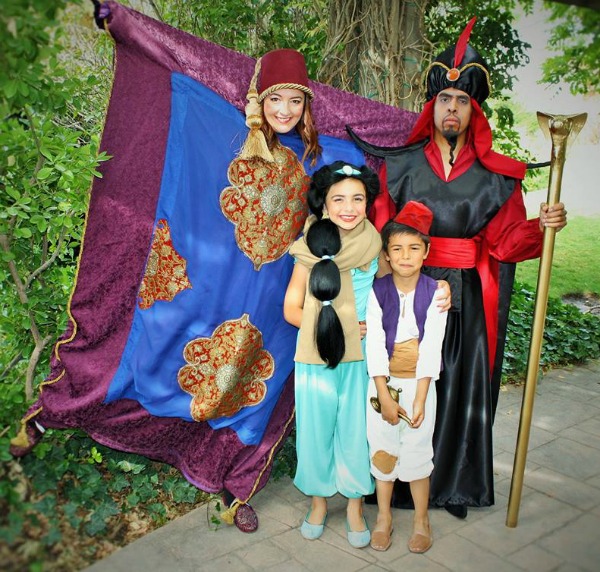 Caroline Adams Rodriguez made this great set of costumes for her family for the 2015 Salt Lake City Comic-Con. 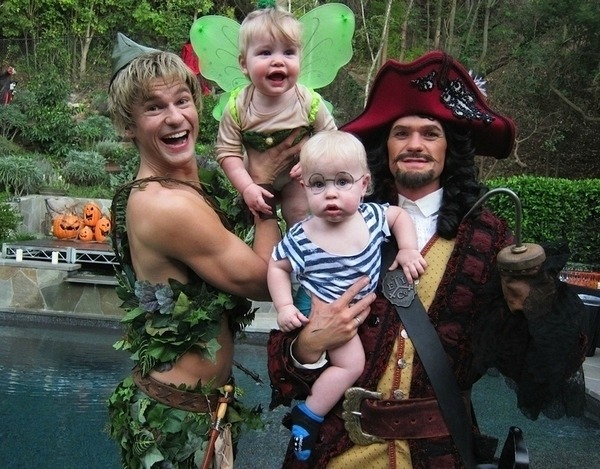 Neil Patrick Harris and his family always go all out for Halloween. These amazing set costumes are based on Peter Pan.

7Wash, Zoe and Jayne from Firefly 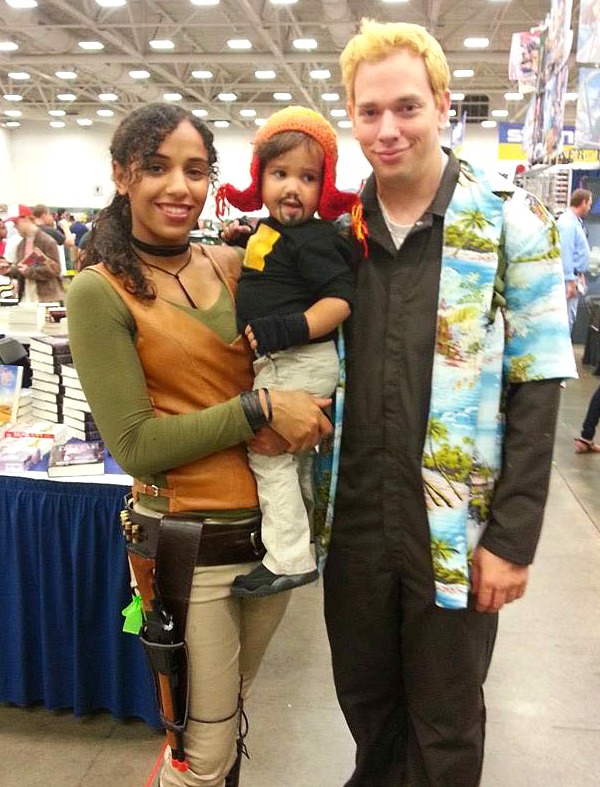 This family of Browncoats visited the Dallas Comic Con in 2014.

8Planet of the Apes family 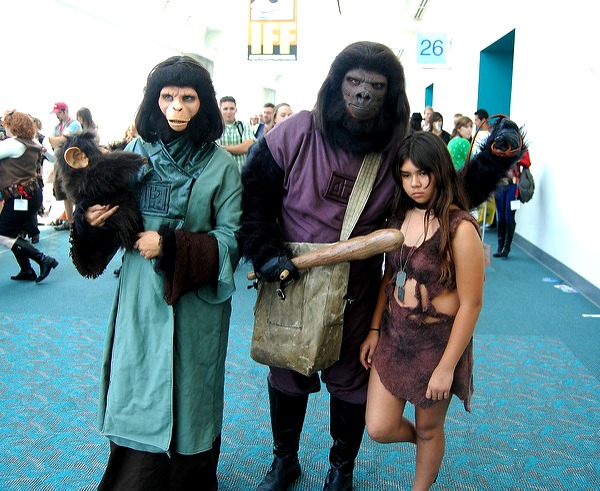 9Lord of the Rings Party

These adventurers were spotted at the 2014 Toronto Comic-Con and photographed by Kiara (aka Player Two) of Geek Girls. 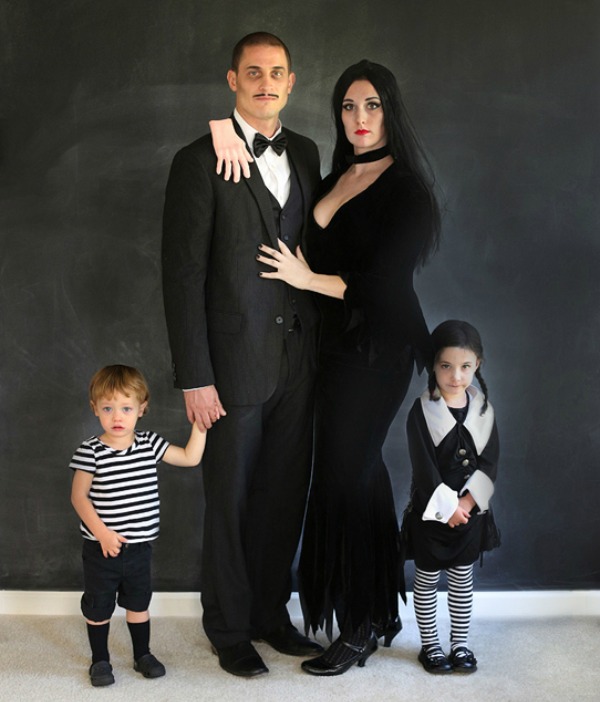 A lot of people try to pull off this look, but without the full ensemble and some great costumes, it's hard to capture the essence of The Addams Family. Melanie and Adam created this fun family photo shoot and are the husband and wife behind Loft 3 Photography. 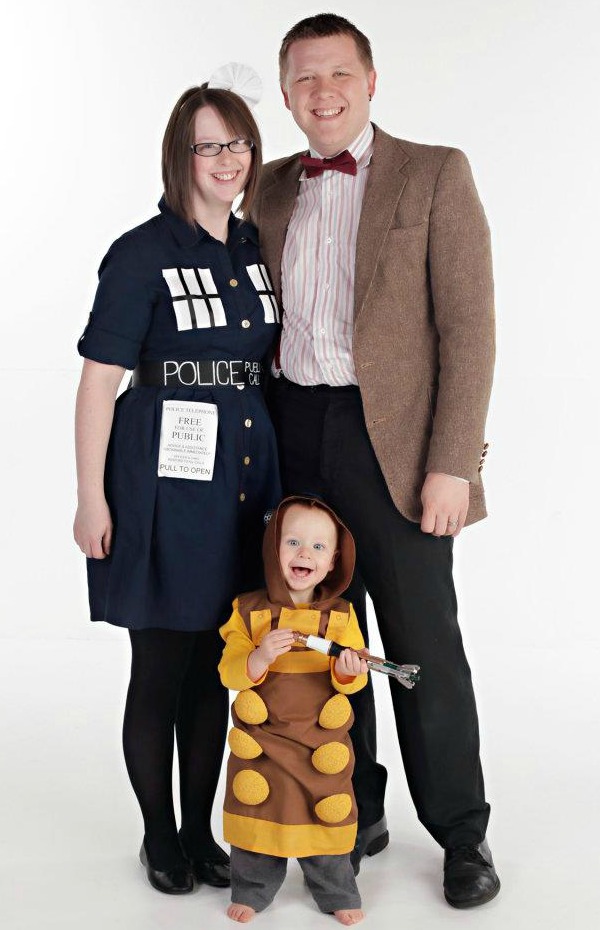 io9 reader Mandrie sent this picture to the site back in 2009 to show off her family's great Whovian style. 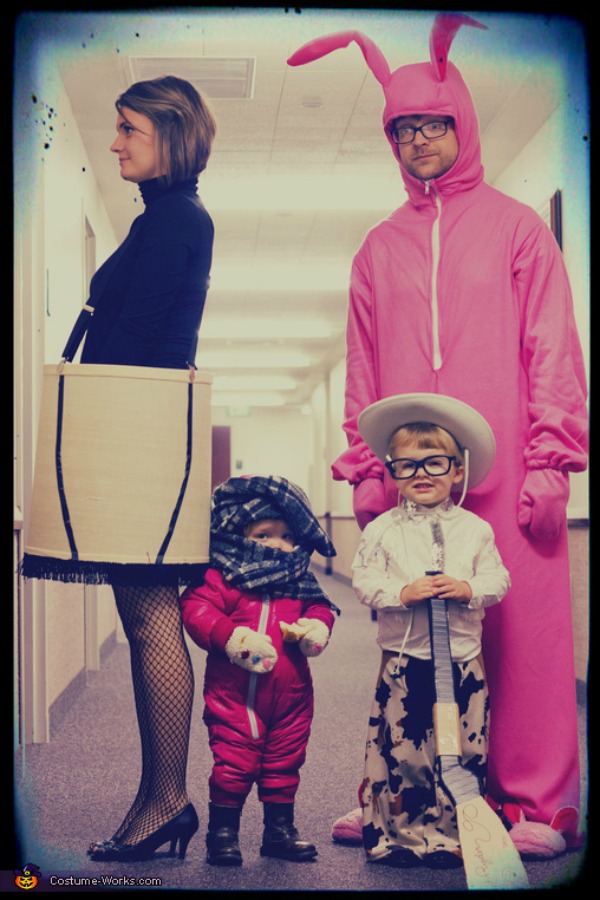 Two great versions of Ralphie, one bundled up Randy and the world's most famous lamp look great in this fun picture added to Costume Works by the family matriarch, Celeste. 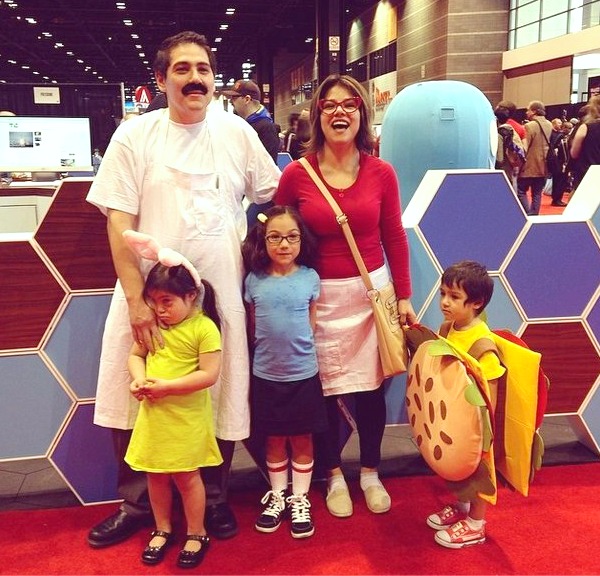 Redditor Shooter_magavin and clan brought the family from Bob's Burgers to life at the 2015 C2E2 convention in Chicago.

Source
If you happen to know any unnamed photographers or cosplayers in this gallery, be sure to leave a comment because I always want to give credit where it's due.