Nominative determinism (ND) is the theory that a person's name can have a significant role in determining key aspects of their job, profession or even character. 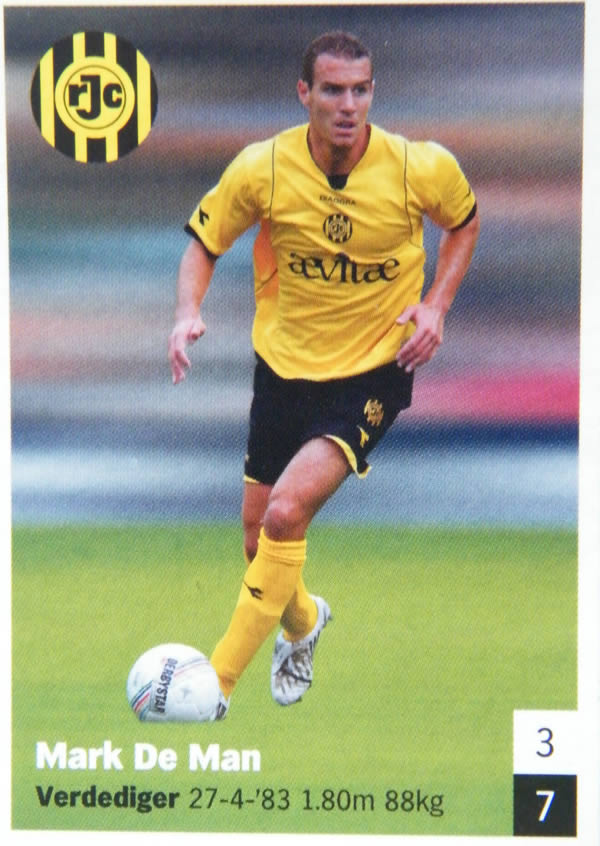 Mark Lucien Julia De Man (born April 27, 1983) is a Belgian soccer player who currently plays for Stade Bierbeek. He is most often deployed as a defensive midfielder but has also been used at center back or right full back. He has been a regular player for Anderlecht and Belgium. 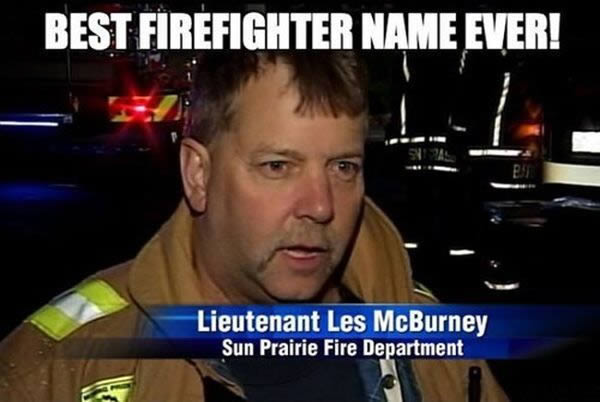 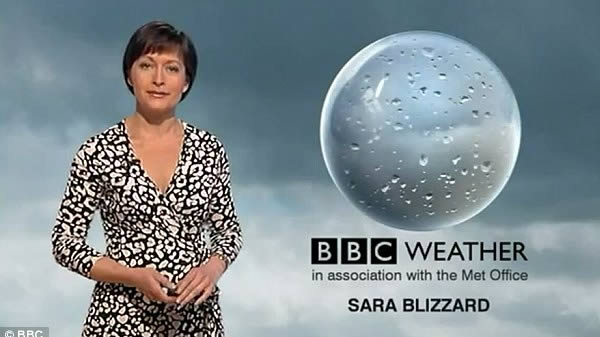 Sara Blizzard, 42, is the presenter for the BBC weather forecasts on
East Midlands Today and North West Tonight.

Dr. Toothman has been practicing odontology for 33 years. What else could he do? 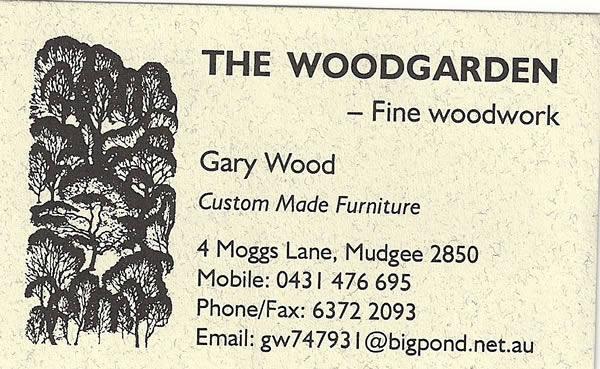 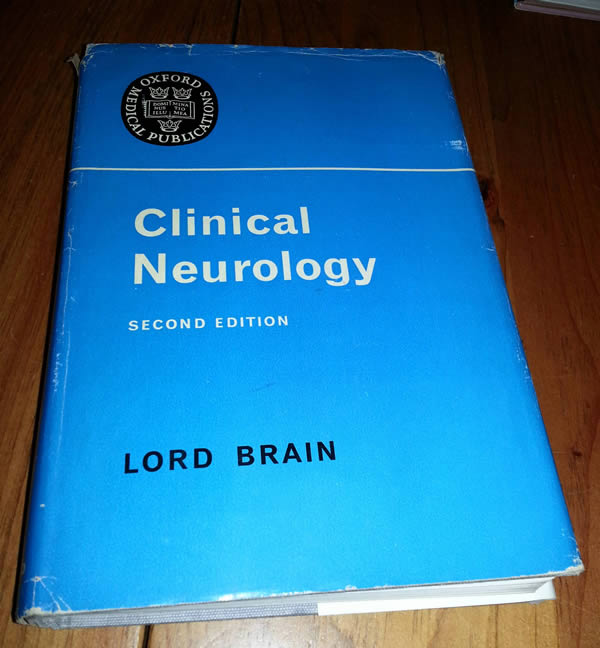 Now THAT'S a great name for a neuroscientist—the man was pegged to become a brain doctor since birth. 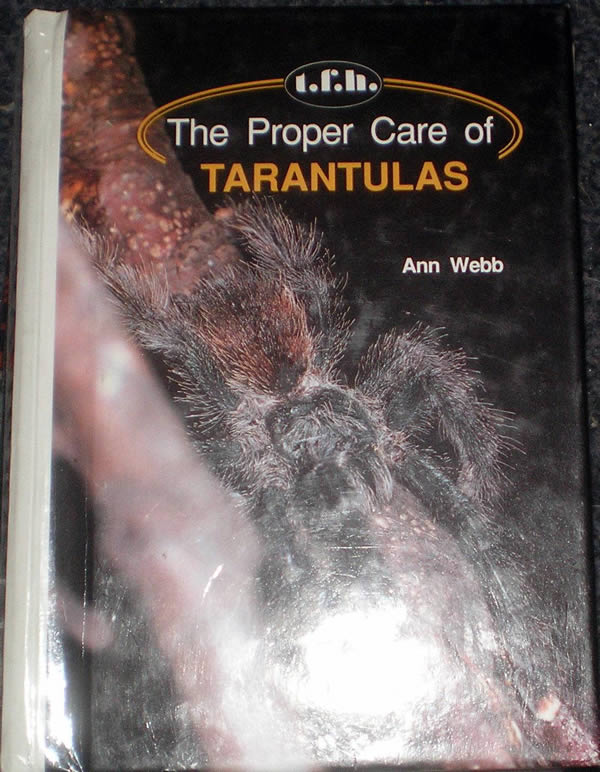 Ann Webb helped found the British Tarantula Society and is also the writer of this book. 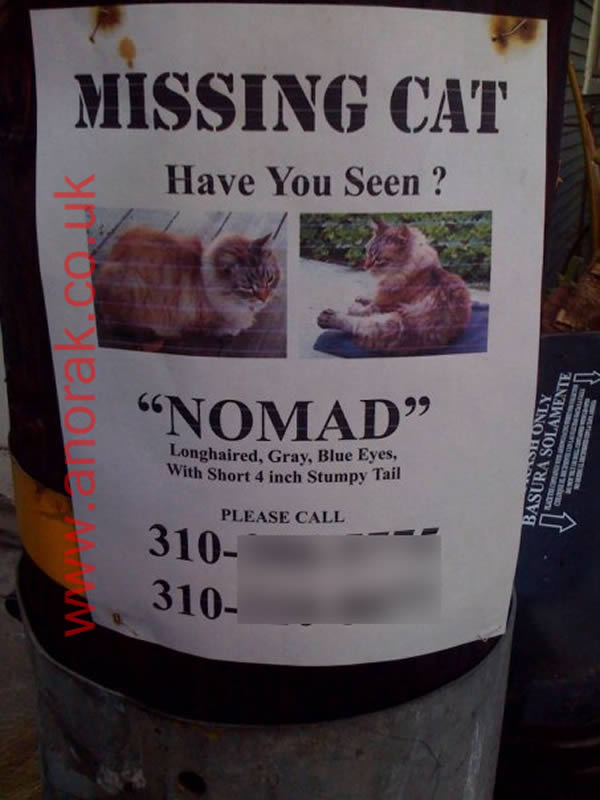 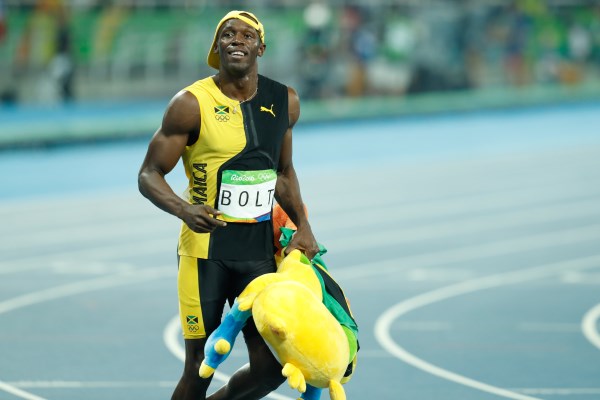 Usain St. Leo Bolt, OJ, CD is a Jamaican sprinter. Regarded as the fastest person ever timed, he is the first man to hold both the 100 and 200-meter world records since fully automatic time measurements became mandatory in 1977.

Here is one of the best-known examples of nominative determinism in medicine that was published in the British Journal of Urology. 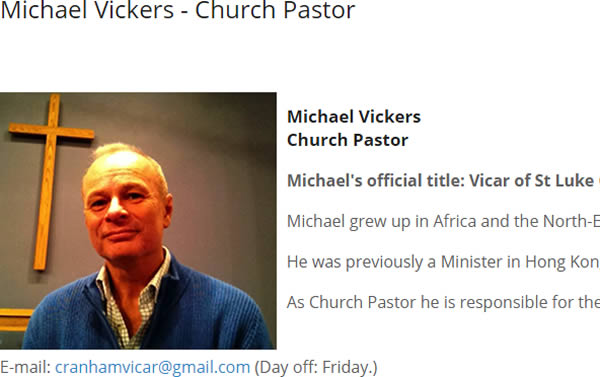 Rev. Michael Vickers says his name did not to lead him becoming a vicar.