1The Chinese Village Where Everyone Knows Kung Fu 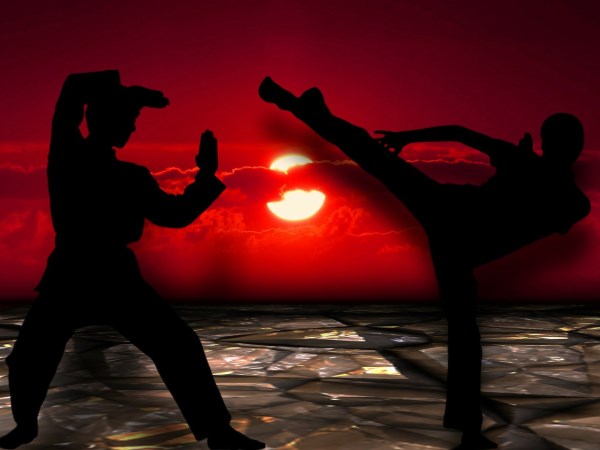 Ganxi Dong, a small village hidden deep in the mountains of Tianzhu in central China, is gaining worldwide attention for its unusually skilled residents. Apparently, everyone who lives in the self-sustaining village is a martial arts expert!

The Dong people, one of the 56 recognised ethnic minorities in China, pride themselves on having shunned the outside world in favor of local tradition. Every villager is well-versed in the art of kung fu, and each person is pursuing a different style of ancient Chinese martial arts. They use a range of weapons, including sticks, pitchforks, and fists.

Locals have two theories about their unusual situation—some claim that the area suffered regular heavy attacks from wild animals that would kill livestock and injure the villagers. To combat the problem, certain families had to pick a strong youth to create, develop and learn martial arts. They modeled their actions on the moves of dragons, snakes, tigers and leopards. As each family trained in a different type of movement, different strains of kung fu were invented.

Others say early residents were frequently pillaged by their neighbors. To protect themselves, they invited martial arts experts to their village to teach them the art of combat. 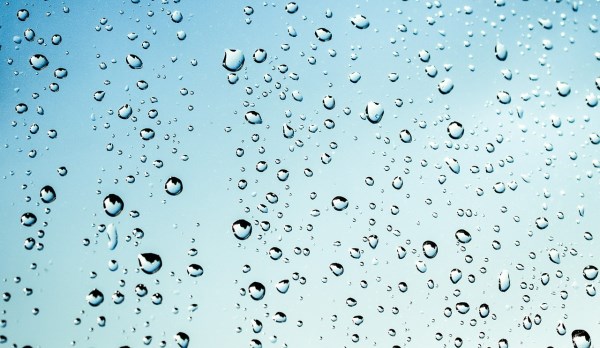 Summer air currents sweep over the steaming floodplains of Bangladesh and gather moisture as they move north. When the resulting clouds hit the steep hills of Meghalaya, they are "squeezed" through the narrowed gap in the atmosphere. Once compressed, they can no longer hold their moisture and cause the near constant rain the village is famous for.

Mawsynram is the wettest place on Earth, and the people who live there have had to adapt accordingly. Laborers who work outdoors often wear full-body umbrellas made from bamboo and banana leaf. One of the most fascinating and beautiful features in the region are the "living bridges" spanning rain-soaked valleys. For centuries, locals have been training the roots of rubber trees to grow into natural bridges, which far outlast the man-made wooden structures that rot in just a few years. The bridges are self-strengthening and become more substantial as their root systems grow.

3The Nepalese Village Where Almost Everyone Has Just One Kidney 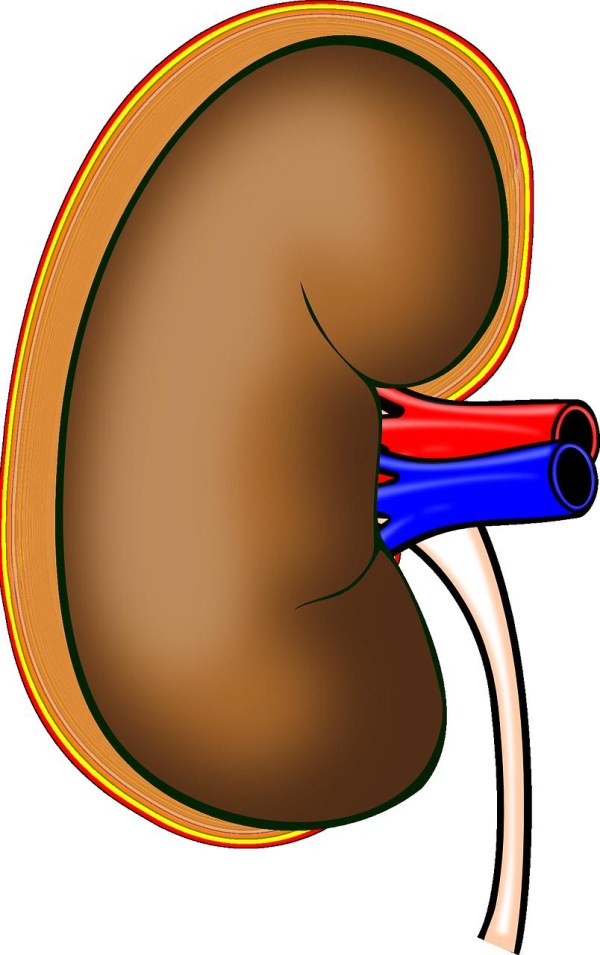 Believe it or not, the villagers of Hokse, Nepal, are so poor that they're forced to sell their organs to make ends meet. The practice is so common that the place has been nicknamed "Kidney Village."

Organ brokers regularly visit the village and its surrounding areas in hopes of convincing cash-strapped locals to part with one of their healthy kidneys. These agents are notorious for tricking innocent residents into traveling to Southern India to have their operations. They cook up all sorts of tales, telling them that humans only need one kidney for survival or that the organ, once removed, will grow back! That particular trick was used to fool Geetha, a mother-of-four who sold her kidney for only $2,000. She used the money to buy a house, but it was destroyed by a deadly earthquake that shook Nepal in 2015.

Not all organ traffickers are kind enough to wait for the villagers' consent. Sometimes victims are kidnaped and forced to undergo operations. Some have been duped into believing that they need some other kind of operation, and their kidney is removed without their knowledge. Others are even murdered for both kidneys. The "harvested" organs are sold to wealthy recipients for up to six times the amount that the donor receives.

Although illegal, there are an estimated 10,000 black-market operations with up to 7,000 kidneys sold every year in Nepal.

4The Italian Village That Built Its Own Sun 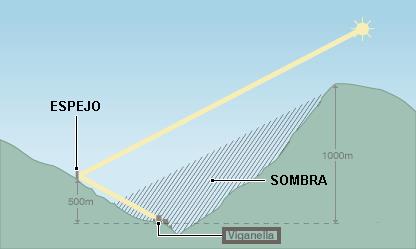 Viganella is a small village in Italy located at the bottom of a deep valley some 130 km north of Milan. However, the village is located on the wrong side of a steep mountain. The valley is so deep that the surrounding mountains cast a long shadow over the place, and completely block the sun for three long months during the winter. In November, the sun disappears and does not reappear until early February. "It's like Siberia," one of the village's nearly 200 residents said.

For centuries, residents had simply accepted their fate. But recently, a local engineer and architect came up with a brilliant idea—they would build a large mirror to reflect sunlight into the village.

In 2005, with the support of Pierfranco Midali, the mayor of Viganella, 100,000 Euros were raised, and construction started. In November 2006, the 40 square meter mirror, weighing 1.1 tons, was installed on the opposite slope of the mountain at an altitude of 1,100 meters. The mirror is too small to light up the whole town, so Viganella's main square was chosen. The mirror is computer-operated and follows the sun's path throughout the day. It reflects sunlight onto the village square half a mile away and lights up an area of 300 square yards for at least six hours a day.

5The Village Without Doors 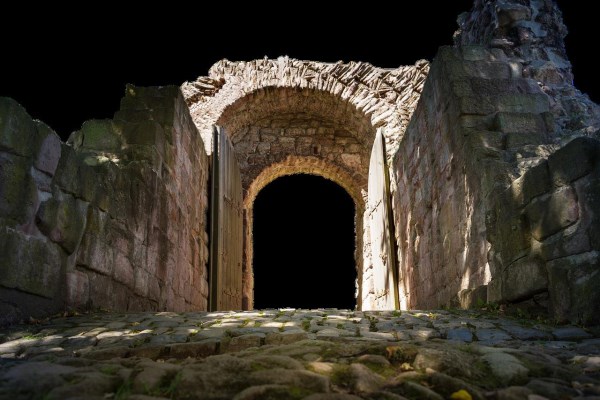 Believe it or not, there's a village in India where none of the 300-odd buildings—homes, educational institutions, or even banks—have doors. Cash is stored in unlocked containers, as are valuable pieces of gold jewelry.

Most of the public toilets in Shani Shingnapur's village square have no doors. “For reasons of privacy and following requests by women, we recently agreed to put a thin curtain near the entrance, but not doors because that would go against our belief,” said village shopkeeper Parmeshwar Mane.

Some resident do put up loose door panels against their door frames, but this is done only at night, to keep animals out. The only problem with the lack of doors is that there's nothing to knock on to announce your arrival. But the villagers have a solution for this, too. “Just shout out and somebody will come to the door,'' one of the villagers, Rani, explained.

The residents of Shani Shingnapur village in the state of Maharashtra do not feel the need for security measures because of their undying faith in the deity Shani, the God of Saturn.

6The Dutch Village Where Everyone Has Dementia

There is a community near Amsterdam, aptly named Dementia Village. Its 152 residents are made up entirely of people with Alzheimer's and other memory problems. The village is designed to look and function like a normal town. Its inhabitants are free to shop, dine in restaurants, or walk about, but they are also carefully monitored, so they don't wander off or hurt themselves.

Like most small towns, Dementia Village has a square, theater, garden, and post office. However, there are cameras monitoring residents every hour of every day. Caretakers pose in street clothes, and there is only one door in and out of town. It's all part of an elaborate security system that was designed to keep the community safe. Friends and family are encouraged to visit.

7The Spanish Village That Voted To Remain Blue 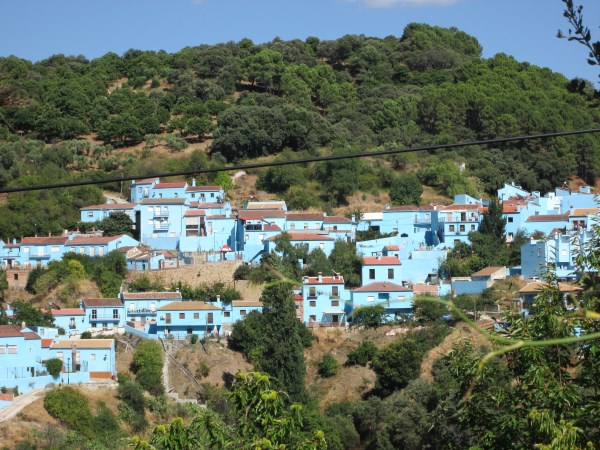 For hundreds of years, the houses of the tiny pueblo of Júzcar, near Malaga in the Spanish province of Andalucía, were whitewashed. There was nothing particularly remarkable about the village of 220 and it attracted just a few hundred tourists each year.

Then, in the spring of 2011, executives from Sony Pictures turned up. They wanted to paint one of the White Towns of Andalucía blue. At first, the villagers were incredulous. Sony execs assured them that the publicity stunt, created to mark the opening of The Smurfs movie (Los Pitufos in Spanish) would make the village stand out.

The villagers had little to lose and a wad of Sony's cash to gain, so they held a meeting and voted unanimously to agree to the company's colorful request. After all, it was only for a short time, and Sony promised to paint all the houses back to their original color. 1,100 gallons of vivid blue paint later, Júzcar became Smurftown.

Six months later, the village council received a phone call from the people at Sony. The town had remained blue for the length of time needed to promote the film. The company wondered they would like to have their houses whitewashed, and the pueblo reverted to its original state? Another town meeting was called, and a vote was held—the city decided to stay blue.

8The Sleeping Village of Kazakhstan 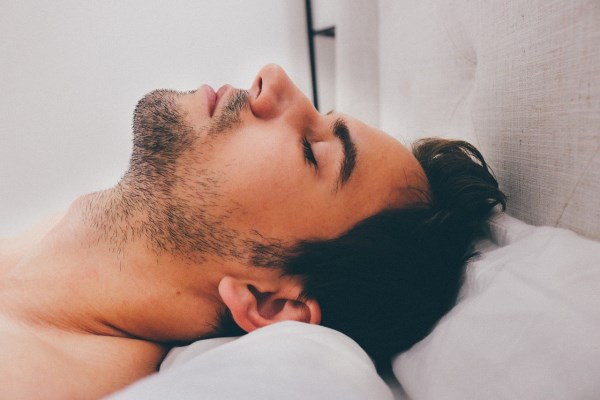 Up to one-quarter of the residents of Kalachi, Kazakhstan has come down with a sleeping sickness unrelated to encephalitis. The illness began appearing in the village in 2013. It caused people to fall asleep for days at a time and then wake up with nausea, headaches, and memory loss. Over 20,000 tests have been conducted on the air, water, food, and people of the area, but so far there are no answers. As of 2015, 152 cases have been reported.

Many residents think the cause of the illness may not be coming from Kalachi, but rather a site just outside the village. That's where an old Soviet-era uranium mine lies abandoned. 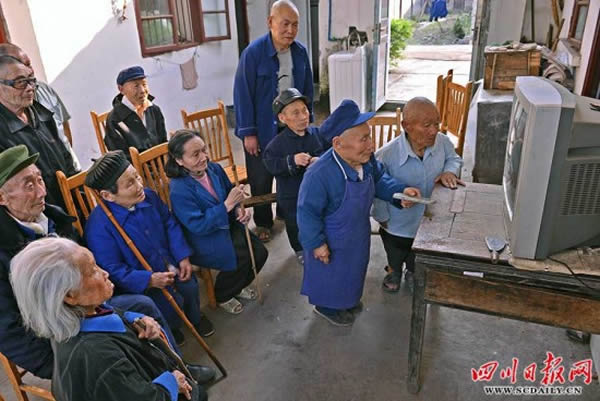 Yangsi, a remote village in southwest China's Sichuan Province, has baffled scientists for decades. About 40 percent of its inhabitants are several heads shorter than the average human being. 36 of the village's 80 residents are dwarfs—the tallest of that group is about 3'10" and the shortest, 2'1". That's too large a percentage to be a random occurrence, but so far no one has been able to provide a better explanation. In 1997, a new theory suggested a high concentration of mercury in the soil, but it has yet to be proven.

Today, because of the large number of height-challenged residents, Yangsi is known as the "Village of Dwarfs." According to town elders, their peaceful, happy life was ruined on a summer night many years ago, when a vile disease struck the region. Several locals suffered from a mysterious condition that mainly affected young children between the ages of 5 and 7. These children just stopped growing, remaining at the same height for the rest of their lives. Apart from their inability to grow, some of the victims also suffer from various disabilities.

10The Village in The Netherlands With No Roads 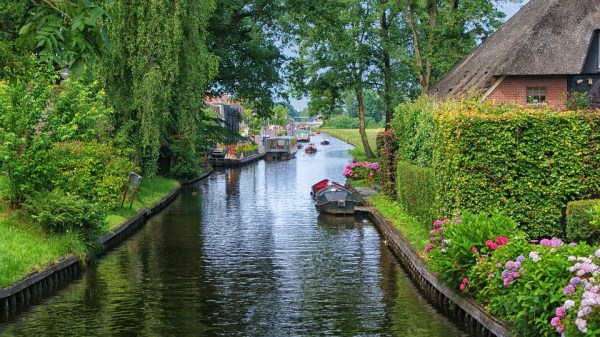 For anyone dreaming of a simple life, you may want to consider moving to Giethoorn, Netherlands.

This idyllic village has no roads. The only access is by water (over the many beautiful canals) or on foot (over the town's wooden arch bridges.) The locals use punters to get around, and cars have to remain outside the village. There are 4 miles of canals and farmhouses with thatched roofs dating back to the 18th century.

It's no surprise Giethoorn is known as "The Venice of the Netherlands" and is a popular tourist attraction. The place has approximately 2,600 residents who live in homes on private islands. The village's 180 bridges are the only way to get to most of the houses, with the second option being the small boats.