Despite the respect videogames have earned over the last few decades, gamers are still looked at like juveniles living in a fantasy world. However, these stories show that just because you're playing inside a fictional world doesn't mean you have no impact on the real one. 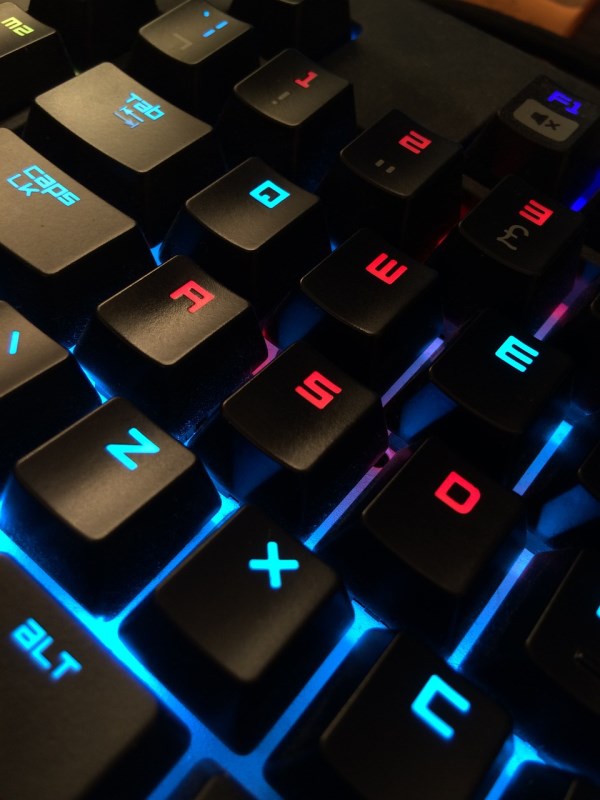 Bob Chambers has muscular dystrophy. The disease limits his movement. One day, when he was gaming online, a toaster in his home caught fire. Bob couldn't put the fire out or call for help, so he reached out to the only people he could—fellow gamers. He typed, “Help me. My house is on fire, and I can't get out.”

He was rescued when players in both Indiana and Texas called authorities, who then forwarded the call to Bob's local fire department. He was saved, but only after he "did what I tell everyone not to do, and that's put your address on the Internet."

Bob's wife, who once despised her husband's gaming obsession, has now reconsidered her stance. “I hated it because he doesn't pay attention to me or anything else in the house, but now I've got to bite my tongue because it saved his life.” 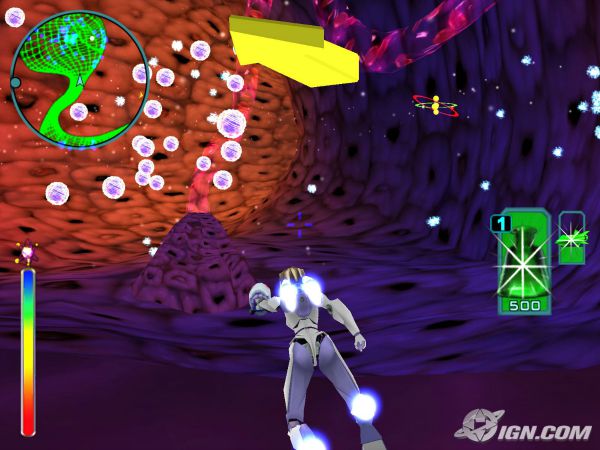 Many studies have shown that gaming can be beneficial to boosting positivity in players, and a positive mindset is known to help fight potentially deadly diseases like cancer. When a game series is designed to help cancer sufferers cope with their condition, it shouldn't be all too surprising that it, too, makes a positive difference in patient's lives.

The game series, titled Re-Mission 2, allows players to enter the human body and fight invading cancer cells with weapons like chemotherapy, antibiotics and their character's natural immune system. By shifting patient's feelings about their illness, the game helps boost their emotions and their willingness to stick to prescribed treatments. In turn, it helps save their lives.

3The Game That Was Designed to Help Overcome Daily Challenges 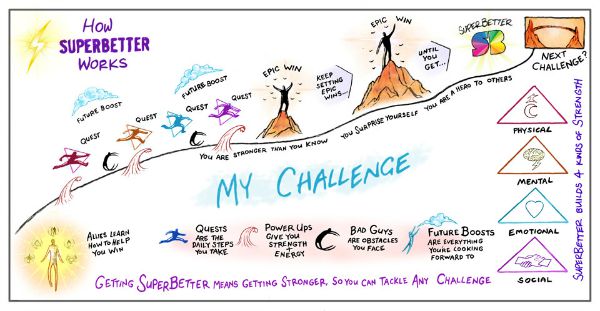 Re-Mission isn't the only game series out there designed specifically to help those going through a troubling ordeal. Gamer Jane McGonigal developed SuperBetter while she was recovering from a mild traumatic brain injury. As she faced migraines, nausea, vertigo, memory loss and feelings of suicide, she created a game that allowed her to use real-world power-ups, fight bad guys and gain allies. The game showed her how to benefit from things that would help her improve, overcome obstacles, and rely on the support of family and friends.

Since her recovery, she released the game to the public. People across the globe have been playing it to help them lose weight, fight cancer, find a job, overcome depression and more.

4The Eve Players Who Destroyed $1300 Worth of Game Time

Eve uses a currency called ISK. To prevent people from purchasing it outside of the game, developers allow it to be traded through a complex system where ISK and real money can be exchanged for PLEX. At one point, the company decided to allow players to transport PLEX in their ship's cargo, which meant that someone could wipe out a ship and collect game time in the loot (though PLEX could also be destroyed completely.)

Not long after, a ship carrying 74 PLEX in its cargo (worth $1295—enough to pay for over six years of game time) was shot down. Unfortunately, for the duo who took down the ship, the PLEX was destroyed in the resulting explosion, leaving them with nothing. They essentially lost almost $1300 worth of real money.

5That Gamers That Showed Support for a Mourning Father 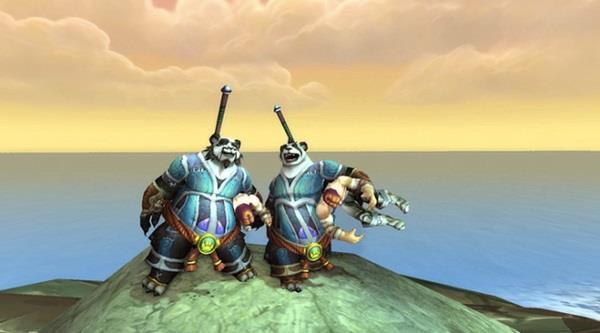 Many parents watch their kids play videogames and wonder "why are they wasting their time?" When an Iraq vet (and avid World of Warcraft player) was killed in combat, his father sought to feel a deeper connection with him by exploring areas of his life that he never understood.

One of those areas was in WoW. He reached out to Reddit and explained his situation—he said that while he was enjoying the game, he felt like he wasn't good enough and was dragging down groups he played with. He asked for help, and players not only offered guides, support, and tips, but also their condolences for the man's loss. One even offered to give him 50,000 in gold to help him purchase goods to boost his character. Even a representative from World of Warcraft's parent company, Blizzard, joined in.

When he checked the replies to his post, he was staggered by the positive support he received from around the globe noting, "That total strangers would extend their sympathies to me and that a game was the catalyst is something amazing. Since my son passed, I have struggled tremendously coming to terms with the new reality I am part of. I am humbled at the collective love and kindness shown to me—a total stranger—by the members of this community." 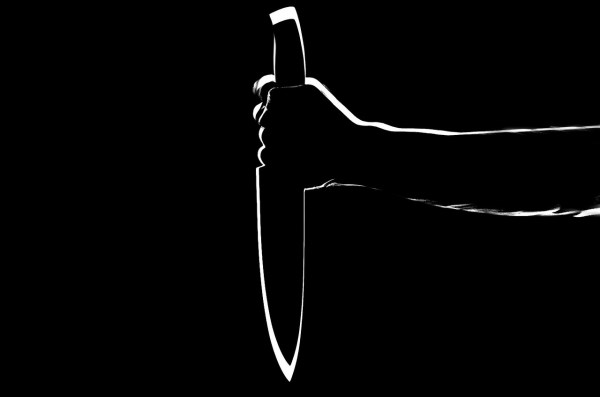 While some parents try to get closer to their kids by learning to play videogames, one man in China wanted his son to return to the real world, and pushed him to do so by hiring online "assassins" to kill off his avatar. The father was concerned with how much time his unemployed offspring was spending online.

The father and son have since reconciled their differences, but that's because the boy was playing World of Warcraft, where avatars die frequently with few consequences. If he was playing Diablo III's hardcore mode, for example, where a character death is permanent, this story might not have such a happy ending.

7The Gamers Who Turned an Online Funeral into a Bloodbath 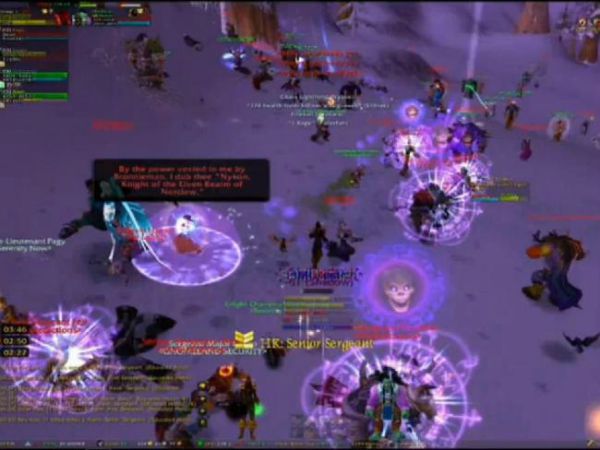 While gamers can sometimes go above and beyond to show their compassion, they can also be trolls. The most famous example of this behavior occurred when friends of a recently deceased World of Warcraft player organized an in-game funeral on the player's server. Basic human decency dictated that while the server was a player vs. player zone, people would honor the deceased by not fighting with the mourners. Everyone knew about the funeral and posts advertising the event specifically asked that attendees be left alone out of respect.

You can probably guess what happened next—the funeral was flooded with attacks on the mourners. Technically, the actions of the attackers weren't against any game rules (though they did break the rules of common decency), but the event lives on as one of the best examples of gamers being the biggest dicks possible.

8The Touching In-Game Tribute to a Fallen Player 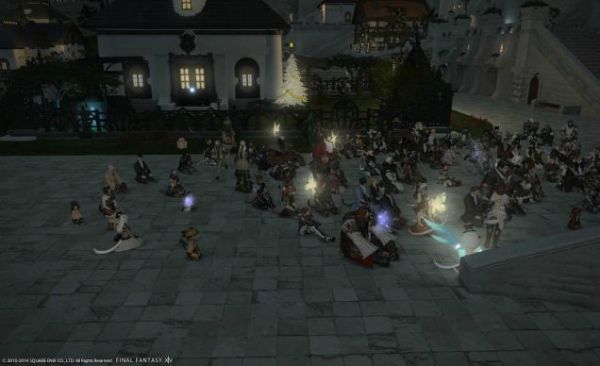 It's worth noting that not all in-game memorials turn into bloodbaths and, in fact, there are quite a few that don't. In the case of Final Fantasy XIV player Codex Vahlda, the 29-year-old's passing was actually a somber, sad affair.

After Vahlda suffered from brain death due to renal failure, his friends and family said goodbye in the hospital while gamers and respectful strangers gathered to pay their respects on his server.

As Imgur user Aenemius documented, the tributes were touching and showed fellow gamers would truly miss their friend. "On a beach near the Free Company house, a group of players spelled out Codex and put on a light show. Twitch user Spicule live-streamed the event, capturing video of the light show (which was) set to one of Final Fantasy XIV's more moving pieces of music."

Though Codex may not have been conscious enough to appreciate the show of support, a stream of the goings-on made it to his hospital room so his family could see the solace being offered by players. 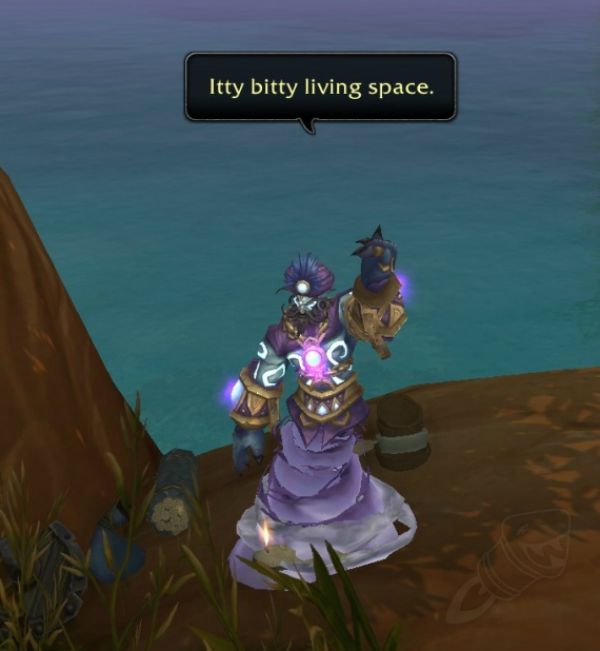 The world at large was upset by the passing of comedy legend Robin Williams in 2014. However, gamers were particularly saddened by his death as the actor was a long-time videogame fan and player. He even named his daughter Zelda.

When World of Warcraft players requested a tribute to one of their favorite icons inside the game, it didn't take long for Blizzard (the maker of the game) to answer their call.

Less than a month later, WoW players were elated to discover a character that appears when you rub a small oil lamp. This magical genie shouts "infinite cosmic power" before waving goodbye and vanishing into his "itty-bitty living space." There is also a second tribute to Williams, a broken egg contraption that harkens back to the actor's role as Mork in Mork and Mindy.

10The Gamers Who Rallied to Support a Slain Officer's Family 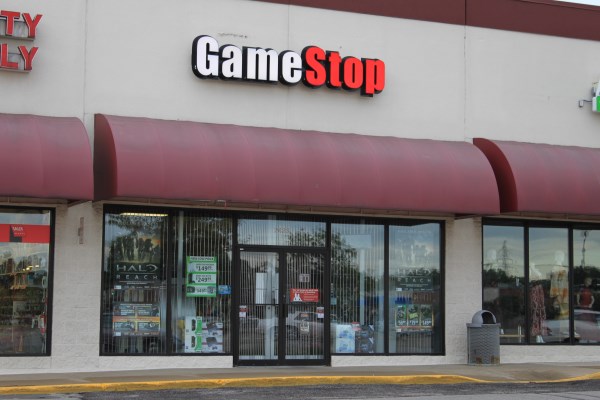 Officer Robert Wilson III was shot and killed during an armed robbery in a North Philadelphia GameStop. He was there buying a game for his 9-year-old son when burglars entered the store. He heroically drew gunfire away from the store employees.

After hearing about Wilson's story, game dealer and blogger Paul Punla set up an online fundraiser to help collect money for the officer's sons. He asked his fellow gamers to help by donating to the cause, saying "gamers are labeled as lonesome and selfish individuals and I want to change that assumption."