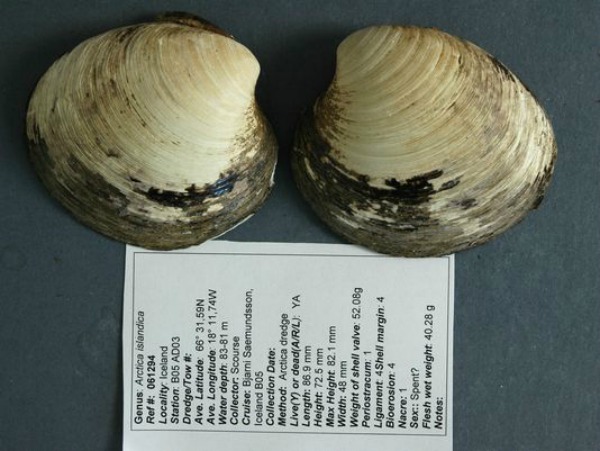 At 507 years old, Ming the clam lived a lengthy, if somewhat unremarkable, life. However, he could have lived even longer if scientists hadn't discovered him. Unfortunately, their calculations of Ming's age weren't possible without cracking open the clam's shell, so researchers didn't realize they were in possession of what was likely the world's oldest living animal – until they had already killed it.

One good thing came out of Ming's demise – his shell can provide scientists with unique insights into the changes of sea temperatures over the last 500 years and can possibly unlock the secret to aging. 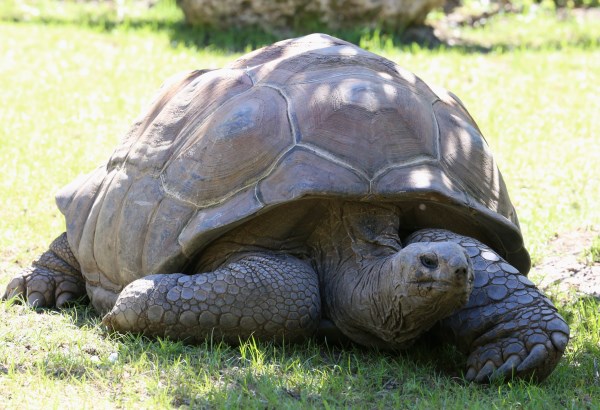 Tortoises are known for their longevity, but a tortoise living in India's Alipore Zoo set a record that won't soon be broken – surviving for 250 years. (To put things in perspective, that's older than the government of the United States of America!)

Adwaita's life began in the 1700s, when he was captured in the Seychelles Islands before being given to British general Robert Clive of the East India Company. Clive kept Adwaita as a pet before the tortoise was donated to the zoo in 1875. For more than 125 years, it lived in the same zoo enclosure until it passed away in 2006. Adwaita's shell was then carbon dated to confirm his age. 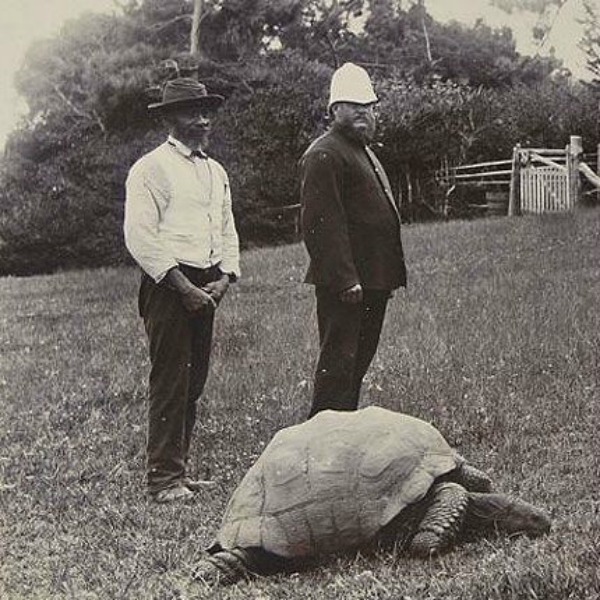 There are corals known to live for thousands of years, and bowhead whales are estimated to live for centuries, but land animals rarely have such lengthy life spans. The current record holder for the longest currently living terrestrial animal goes to a tortoise named Jonathan.

Also from the Seychelles Islands, Jonathan was brought from his island home in 1882 and continues to live at the official residence of the Governor of Saint Helena. A black and white photo from a collection of Bowe War images shows the tortoise in the year 1900. At 182 years old and counting, it's unlikely any humans will beat his record any time soon. 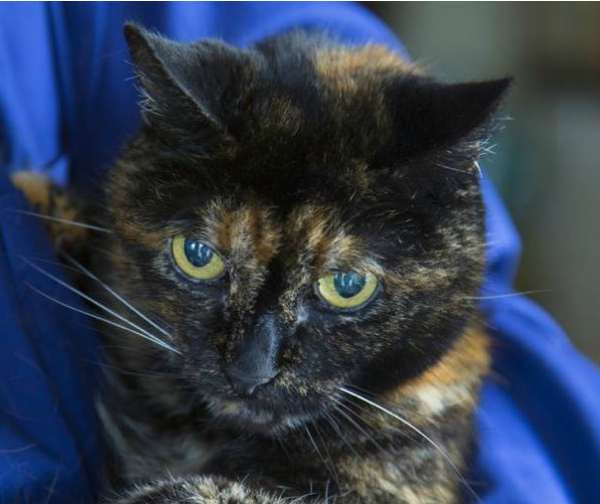 The world's oldest living cat, Tiffany Two (pictured) died earlier in 2015 at the age of 27 and Guinness still hasn't verified a successor for the oldest living cat title. But 27 years is nothing compared to the oldest cat of all time, who lived to be 38.

Cream Puff lived in Austin, TX with her owner, Jake Perry, and another cat named Granpa. At the time he died, Granpa held the world's oldest cat title, but once Cream Puff lived past 34 years, she took the title. Since two of the world's oldest cats belonged to the same person, many claim Perry's unusual choice of foods (which included bacon, eggs, asparagus and broccoli) is what helped his felines survive so long. 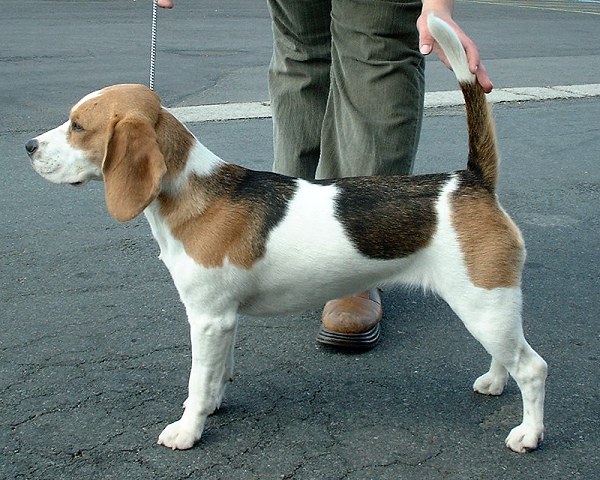 So far there are no confirmed reports of a dog living to the age of 30, but Max came pretty darn close at 29 years and 282 days. The cute beagle/daschund/terrier mix was born in 1983 and adopted soon after by his long-term owner, Janelle Derouen. Veterinary records proved Derouen's claim and for now, Max holds the the title for world's oldest dog. 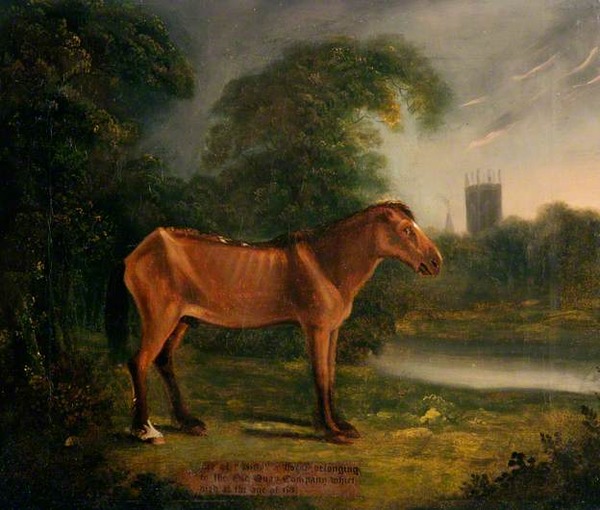 Born in 1760, Old Billy lived to an impressive sixty two years old, more than twice as long as the average horse's life span. Billy didn't live a life of leisure either – he spent most of his life as a barge horse. As he started to age, his back was bent and his bones started protruding through his skin. Regardless, he became a bit of a local celebrity – he was depicted in a lithograph at the age of 60 and also painted by an artist named W. Taylor.

Billy was said to be a cob horse and had a brown coat with a distinctive white blaze. After his death, his skull was split in two, with one half taxidermied and the other left bare. The two halves of his skull are now on display in the Manchester Museum and the Cecil Higgins Art Gallery & Bedford Museum. 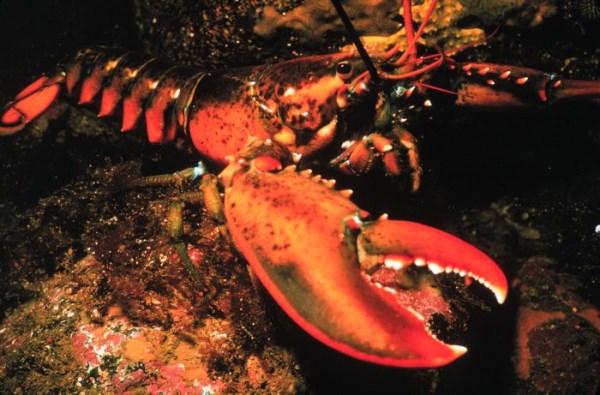 Fishermen captured George the Lobster on the coast of Newfoundland in 2008. He was sold to City Crab and Seafood for $100 thanks to his impressive size – a whopping 20 pounds. The restaurant' manager, Keith Valenti, says George was never even meant to be eaten, but served as a mascot and pet, since the lobster's massive size attracted curious visitors to the restaurant. George only lived at the restaurant for ten days before protesters from PETA convinced City Crab to release him back into the wild.

PETA took particular interest in George's freedom because a crustacean's size correlates to his age, and, at 20 pounds, they estimated the lobster to be 140 years old. Since he was released into the wild, it's impossible to know if he's still alive and kicking. 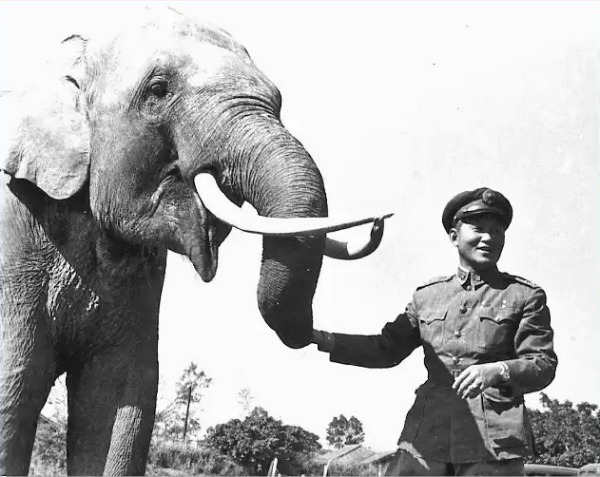 If an elephant never forgets, then Lin Wang had a whole lot of stuff to remember. While the average life span of an elephant is around 50, Lin Wang survived to the ripe old age of 86 before passing away in 2003.

During World War II, the Japanese used elephants to transport supplies and pull large artillery pieces. Lin Wang was captured from a Japanese camp in 1943 and used to support the Chinese Expeditionary Force for the rest of the war. In 1952, Lin Wang was donated to the Taipei Zoo, where he was introduced to his lifelong mate, Malan. He became the most famous attraction at the zoo and was fondly called "Grandpa Lin Wang" by visitors. When he died in 2003, his memorial service lasted for weeks and attracted tens of thousands of visitors.

The tuatara is known for its longevity, regularly living over 100 years. The oldest documented tuarara is a resident in the Southland Museum of New Zealand. He is currently 117 years old has and recently fathered his first brood of babies at the tender age of 111. 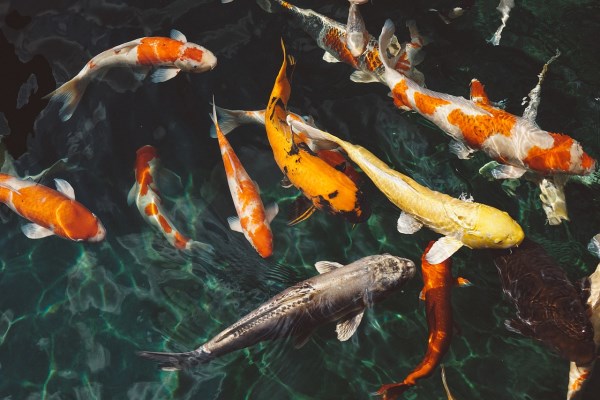 Perhaps one of the oldest fish on earth, Hanako lived to a ripe old age of 226. The scarlet koi died in 1977 and scientists used the rings on her scales to accurately estimate her age. They discovered that the beautiful and beloved pet fish was born before the United States was founded. 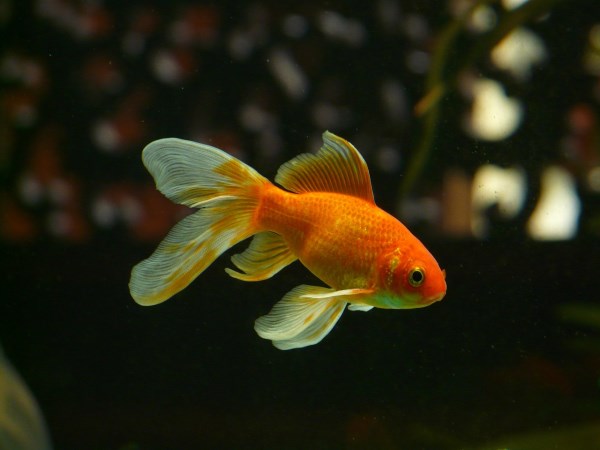 Most goldfish won by children at local fairs end up floating in their bowl within a month or two, but Goldie was special – she surviving an amazing 45 years after being given as a prize to Pauline Evans' mother in 1960. When Pauline's parents died in the late 90's, she inherited the fish and continued to care for it until Goldie finally passed on in 2005.

Goldie adopted the title of oldest fish when he outlived Tish from North Yorkshire, who died at 43. Unfortunately, since there were no records documenting when either fish was acquired, both Tish and Goldie remain unofficial title holders as Guinness could not verify their ages.