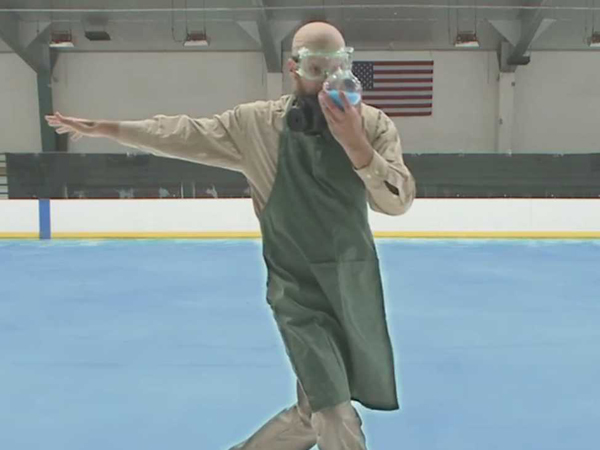 Sharidan Williams-Sotelo may be the ultimate Breaking Bad fanatic (and he was an assistant editor on the show). In his free time, he managed to make “Breaking Ice” an homage to the beloved teacher gone-meth-cook show.

Like a good ice ballet, Williams-Sotelo captures key moments of the program and translates them into figure skating moves, with hilarious, tragic, and amazing results. Watch for yourself below! 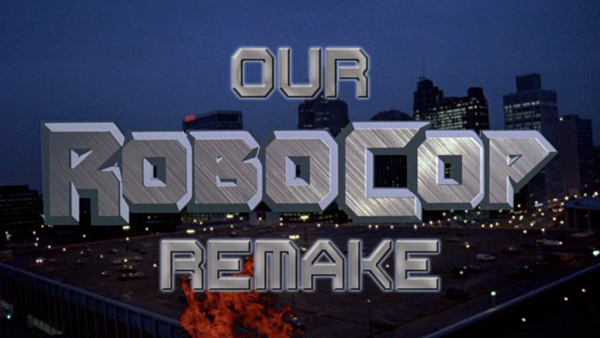 Paul Verhoven's classic 1987 film RoboCop was recently given an awful Hollywood remake. That's why 50 filmmakers from Los Angeles and New York pooled their talents and did a scene-for-scene tribute to the original RoboCop. Some of it is hilarious, some of it is stupid, but Scene 27 directed by Fatal Farm is groin-splatteringly incredible. WARNING: NSFW!!

Our RoboCop Remake - (Full Movie) from DaveAOK on Vimeo.

Chris Strompolos, Eric Zala, and Jayson Lamb were just 11 years old when Raiders of the Lost Ark came out. They loved the film so much they were inspired to create a shot-by-shot remake starring themselves, even though they had no idea what they were doing. Filmed over the following seven years on a shoestring budget, the boys finally completed it in 1989. Then, they went to college and it was largely forgotten until a bootleg copy was shown to filmmaker Eli Roth in 2002. Their fan film eventually got a blessing of Steven Spielberg and a premiere in New York with their story now being optioned for a movie.

Although copyright claims keep the entire thing off of YouTube, you can see how they re-created the famous boulder scene below! 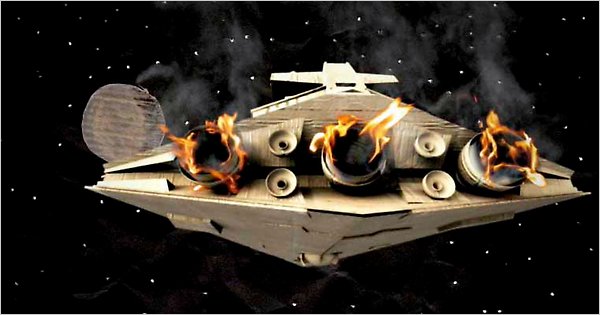 This is crowd sourcing to the extreme. Casey Pugh conceived the idea of slicing up Star Wars Episode IV into 473 15-second segments. These were then listed on a website, where fans could re-interpret each segment however they saw fit. Multiple versions were created of each scene, with the best ones chosen for inclusion by popular vote. Then it was all assembled and put on YouTube. It was so amazing it won an Emmy Award for Outstanding Achievement in Interactive Media in 2010. (They've done the same thing with the Empire Strikes Back.)

5Man Has 82 Tattoos of Julia Roberts as Erin Brockovitch 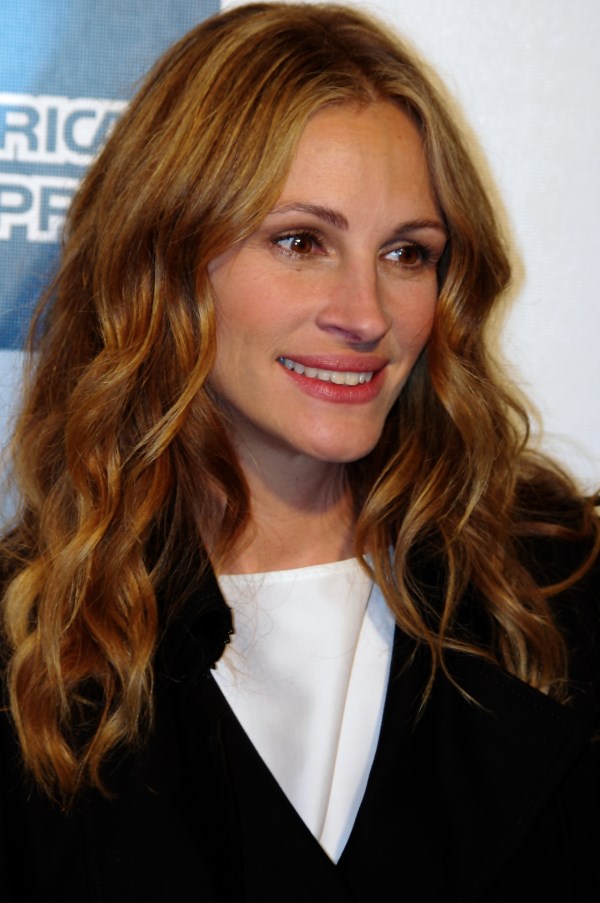 Some fans get one or two tattoos of their favorite movie star, but Miljenko Parserisas from Mexico has them all beat. He's got 82 tattoos of Julia Roberts all over his body. But it's not just any random picture of Julia – they are all stills from Erin Brockovich, where she plays an outspoken attorney.

Perserisas isn't interested in having tattoos of any other actresses or any other Julia Roberts movies. He has spent $4000 so far and is planning on more. 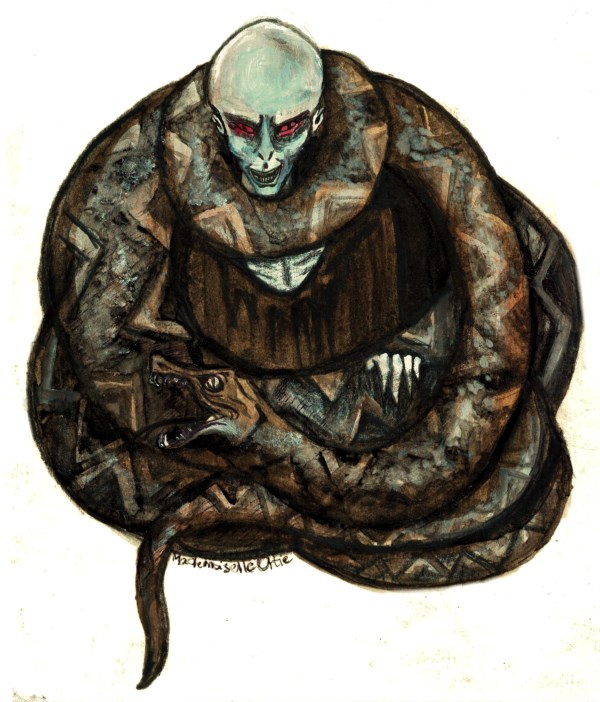 Most everybody knows that the Harry Potter novels are works of fiction and the characters are not real, but that hasn't stopped legions of die-hard fans visiting and leaving notes at the grave of a Thomas Riddell, who died in 1806 and is buried in Edinburgh. This is because the real Riddell shares almost the same name as the character Lord Voldermort, who, according to the novel, was born Tom Riddle.

Author J.K. Rowling has admitted the gravestone may have influenced her, but out of respect for the family, the Edniburgh City Council says they remove the letters.

Liz Smith and Kari Hoghtaling spent the frigid early months of 2014 re-creating one of their favorite movies from childhood, Home Alone. Except instead of getting help from other friends/actors, the two play almost every part themselves. Their version is called Abode Solo and is a low-tech, low budget, and definitely, um, unique tribute to this classic comedy. It had its premiere in Milwaukee in December and you can watch the trailer below: 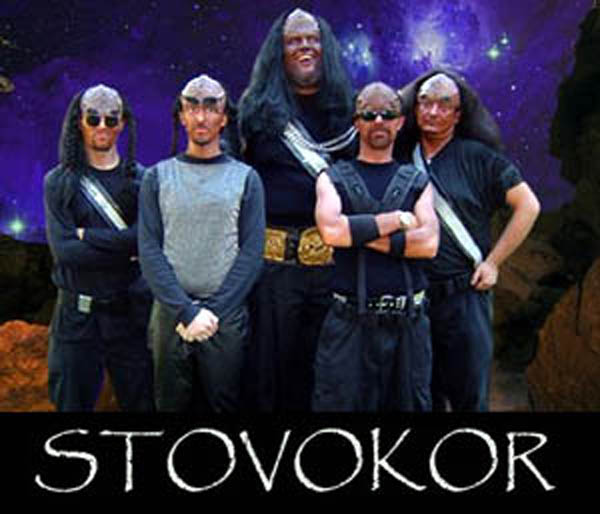 Ok, we get carefully made re-creations of films, fan art, and even tattoos, but this is definitely a strange phenomenon. “Star Trek,” the famous science fiction franchise, has inspired several rock bands that pay tribute to the franchise through costume and music. There's No Kill I, Warp 11 (both from Sacramento), and Five Year Mission from Indiana. However, the strangest has to be Stovokor, a Death Metal band where all the members sing in and dress like Klingons. Watch below:

9Hand-Made Steinway for Liberace Made of 10,000 Toothpicks 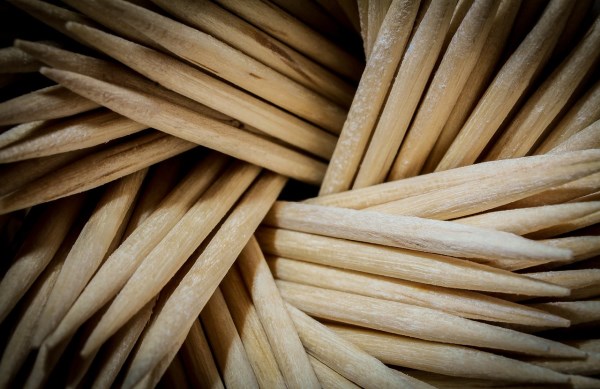 Liberace (1919-1987) was one of the most flamboyant and famous pianists in the world who had a legion of fans, many of which were in the over-50 crowd.

Like many celebrities, Liberace received gifts and tributes from fans, but we think the most incredible was a re-creation of his Steinway piano made from 10,000 toothpicks. It used to be housed at the Liberace Museum in Las Vegas until it closed in 2010.