1The Ugandan boy who was raised by monkeys in the jungle 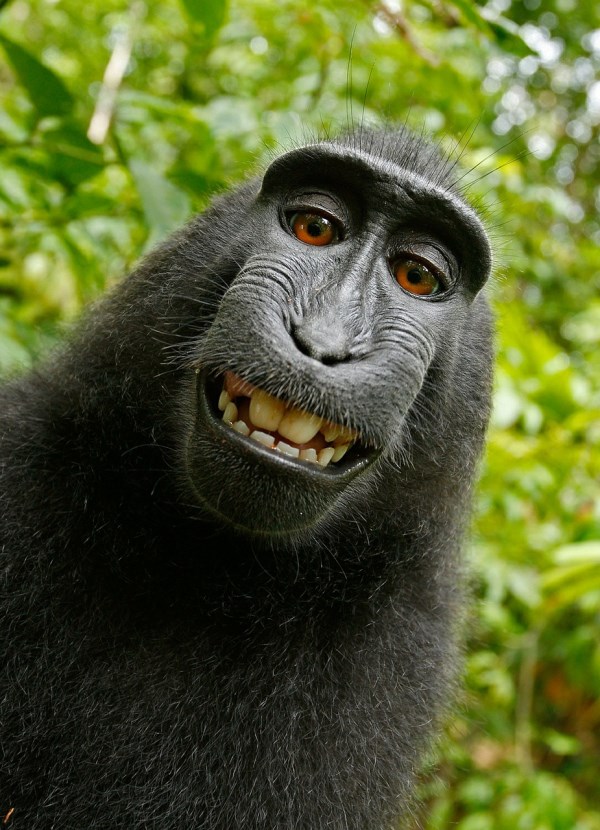 After seeing his mother murdered by his father, a traumatized 4-year-old boy, John Ssebunya, fled into the jungle, where he was reportedly raised by a troop of vervet monkeys until his discovery in 1991. As is often the case when feral children are discovered, he resisted capture from the villagers who sought to take him in, and was assisted by his adoptive monkey family (who supposedly threw sticks at his potential captors).

Since his capture, John has been taught how to speak, and he can sing, too. In fact, he tours with the Pearl of Africa children's choir. 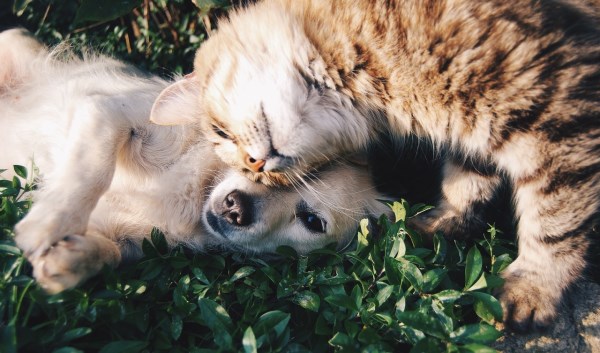 In 2009, Natasha, a five-year-old girl from the city of Chita, Siberia, was found to be walking on all fours, drinking water with her tongue, and communicating by barking after being raised by dogs.

Police discovered she had spent her entire life locked in a room with cats and dogs. The room had no heat or water and was not equipped with a bathroom. When she was found, she could not speak in her native tongue (Russian), and instead would jump at the door and bark as her caretakers left. She was said to have had "clear attributes of an animal."

Her dad, Victor Lozhkin, 27, and mother, Yana Mikhailova, 25, had no contact with Natasha for two years. They were arrested on suspicion of neglect. 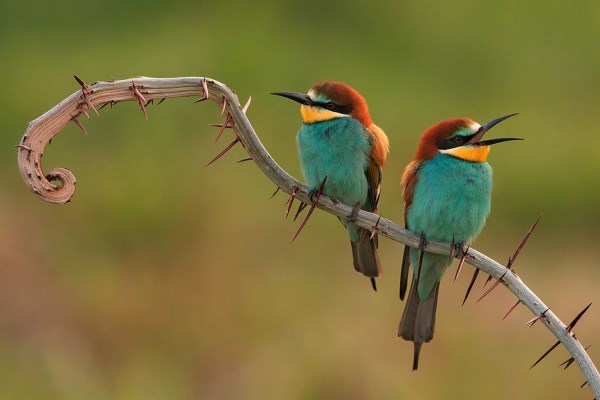 In 2008, a seven-year-old boy was found to have spent his entire life living in a tiny two bedroom apartment surrounded by birds. His mother never spoke to him and treated him as a pet. When found, he was unable to communicate – he could only chirp and flap his arms like wings.

4The Argentinean kid who was being taken cared of by cats 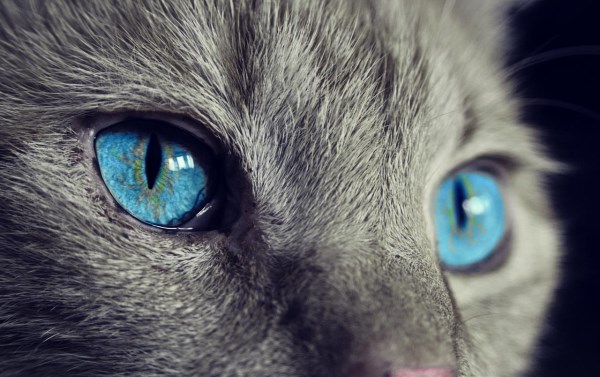 In 2008, Argentinean police discovered an abandoned 1-year-old boy surrounded by eight wild cats in the province of Misiones. The felines reportedly kept the boy alive during the freezing winter nights by laying on top of him and even tried to clean him by licking the crusted mud from his skin. The boy was also seen eating scraps of food, likely foraged by his protective brood.

Police later found the boy's homeless father who said he lost the boy several days earlier while out collecting cardboard to sell. He told officers cats had always been protective of his son.

5The Russian boy found in a wolf's lair 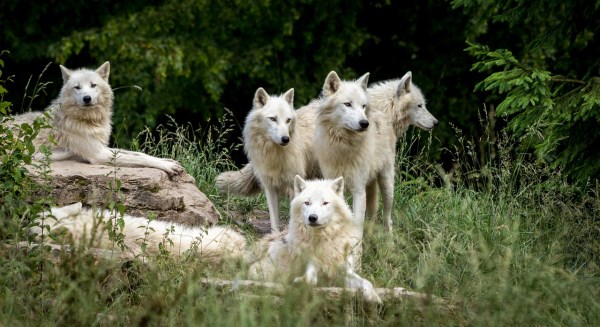 In 2007, hospital workers discovered a boy in a lair of "sticks and leaves" with a pack of wolves in the Kaluga region of Central Russia. They named him Lyokha, and were bewildered by the boy's wolf-like traits, including claw-like toenails, sharp teeth, and a wolf-like gait.

Lyokha was identified as an approximately ten-year-old boy, but his origin is still unknown, as he escaped the hospital within 24 hours of entering. Popular opinion suggests Lyohka's parents abandoned him, leaving him to live with the wolves.

6The two-year-old Russian boy who was raised by goats 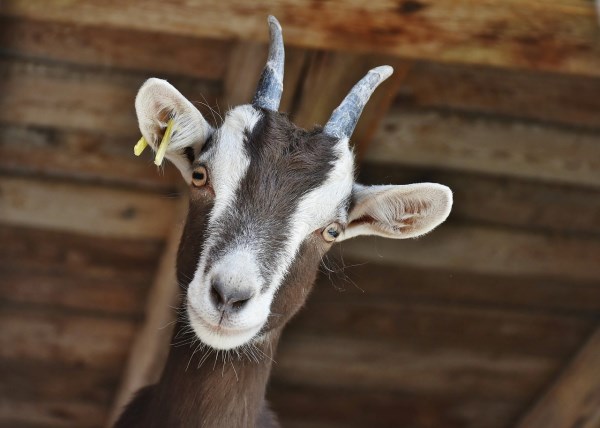 In 2012, a malnourished wild child named "Sasha T" was found after being kept for years in a room with goats by his mother Marina, 40, in the Rostov region of Russia. The boy had not learned how to speak, eat or use a bathroom. "When we came in, Sasha's mother was absent," said the deputy head of social work in the town of Shakhti. "He played and slept together with goats, which lived in the same room."

The boy weighted a third less than a typical child of his age when found, and "refused to sleep in the cot. He tried to get underneath and sleep there. He was very scared of adults." 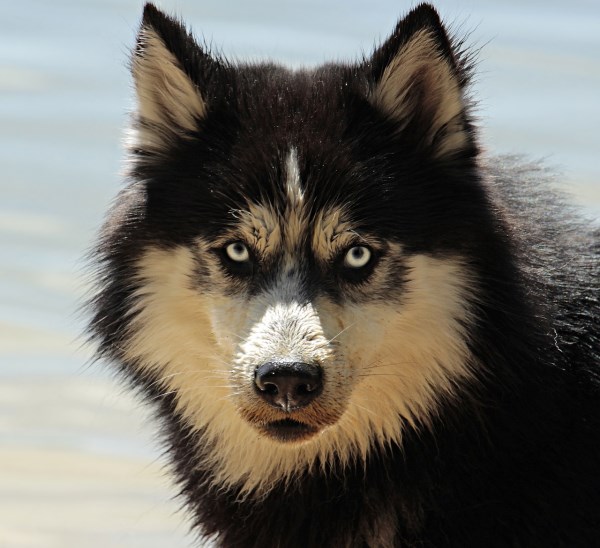 In 2004, a wild boy who appears to have been raised by a dog since he was three months old, was discovered living in a remote part of Siberia, seven years after he was abandoned by his parents. His mother left home when he was just three months old, entrusting the child's care to his alcoholic, invalid father who also appears to have abandoned the boy soon afterwards.

Andrei Tolstyk, then seven, was found by social workers. After being deprived of human contact for so long, Andrei could not talk and had adopted many dog-like traits including walking on all fours, biting people, sniffing his food before he ate it and general feral behavior.

When he first arrived at the shelter, staff told Russian news agency RIA-Novosti that he was afraid of people, behaved aggressively, and continued to sniff his food before eating it. They were, however, able to communicate with him using basic sign language.

Two weeks after his arrival they say he began to walk on two legs and has since mastered the art of eating with a spoon, making his own bed and playing with a ball.