This list was started before the World Wide Web was even in existence by a guy named Fredd Culberson. Fred was at a bar with a friend trying to remember the name of a certain phobia. When he got home, he began compiling a list on a piece of paper of the names of all the phobias he could think of. When the Web came into existence, he started his page, adding new phobias every time he found a new one or one was emailed to him. The list now has at least 530 names. He is not a doctor, nor is there any medical information – it's just a list of every phobia he could find. Is yours on here?

This is a website dedicated to discarded grocery lists. It was started in 1997 by Bill Keaggy when he found a list in a St. Louis supermarket. He said he found it to be a “fascinating glimpse” into people's lives and began collecting and posting them on his website. Interest grew, and he was one of the first blog-to-book success stories (you can buy his collection called “Milk Eggs Vodka” here) and now there are 3,700 lists on the site as well as free PDF lists you can download and stick on your fridge here. 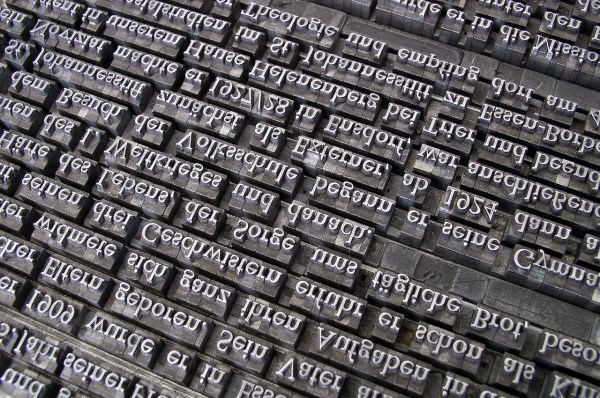 This is part of a fascinating site called the Phronestery (which means “a thinking place”) which has all sorts of unusual lists, including short words for Scrabble and interesting facts about numbers. The most unusual section is the one called “Compendium of Lost Words” which lists 400 English words that are so rare they can't be found in use on the internet… except here. Such gems include fallaciloquence which means “deceitful speech” and scandiscope, which is a machine for cleaning chimneys. Impress your teacher by dropping one of these into your next term paper.

4The Worst Passwords of All Time 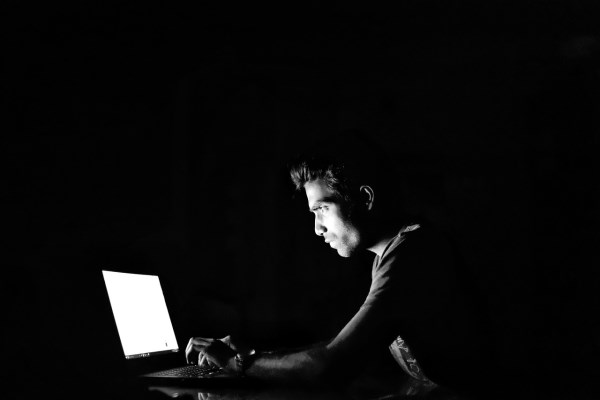 This is a fun list, great for hackers and a cautionary tale for ordinary people. It lists 500 of the most-used passwords on the internet. Number one password is: 123456, number 2 is: “password”. People think they're being clever by using the name of the Starship Enterprise (NCC1701) or George Lucases' first movie (THX1138) but they're not. Check out this list and see if one of your passwords are on here, and if it is… CHANGE IT! 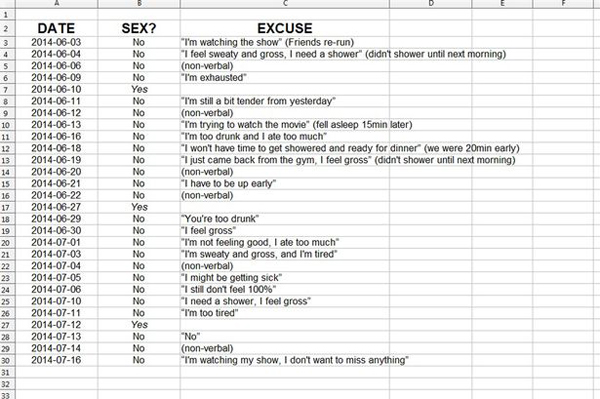 Allegedly, a sexually frustrated husband tallied up all the times his wife refused his sexual advances, put it in a spreadsheet, and emailed it to her. BIG mistake. She posted it on Reddit and it went viral. Now “sex spreadsheet” is a new catchphrase. Recently, it was followed-up by several parodied versions, as well as one from a woman chronicling the times her husband refused sex with her.

This isn't a long list per se, rather a list of the longest THINGS in the world, compiled into one strange list. The name of the site is quite long itself: http://thelongestlistofthelongeststuffatthelongestdomainnameatlonglast.com
and purports to list everything from the longest abbreviation (NIIOMTPLABOPARMBETZHELBETRABSBOMONIMONKONOTDTEKHSTROMONT) to the longest zucchini (6 ft. 4 inches). 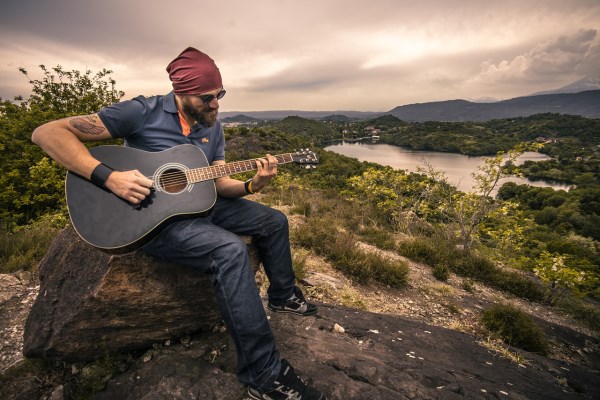 Are you bored? Looking for some excitement in your life? Fear not, because Notsoboringlife has compiled a list of hobbies you can try. So start at the top (Aircraft Spotting) and scroll all the way to the bottom (Zumba) and see if one of the 308 ideas piques your fancy. 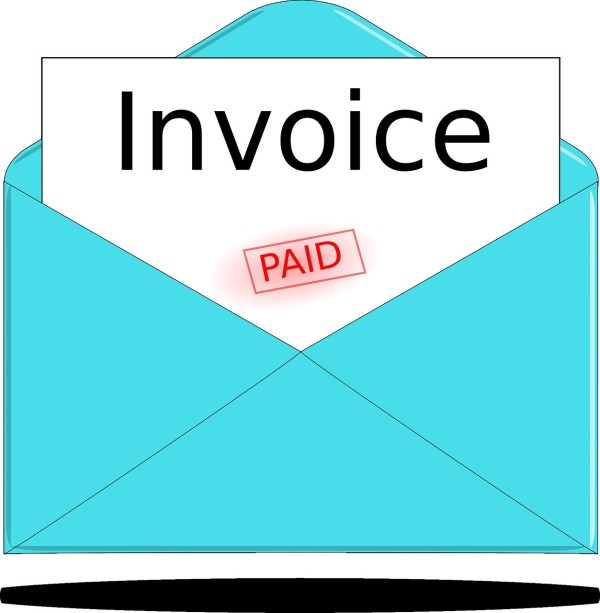 Disgruntled freelancers unite. Have you done work for someone and never been paid for your services? The Freelancer's Union has compiled an ever-growing list of deadbeats and how much they owe in what they call The World's Longest Invoice List. Although there's no way to verify the stories or the amount owed, it is a great way to vent frustrations and know if you've been stiffed, you are not alone. Total is over $15 million and growing… 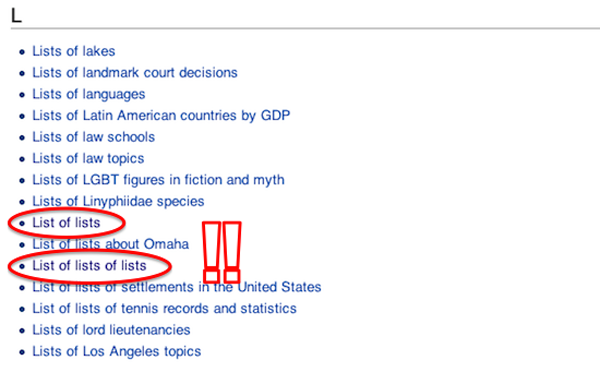 Wikipedia is home to dozens of unusual lists (and there are many lists of those elsewhere). Instead, we'll just give you the link to a list of the list of weird Wikipedia pages (including List of Fictional Ducks and List of Artificial Objects on the Moon and let you scour from there. Enjoy!