1The Green Man, or Charlie No-Face 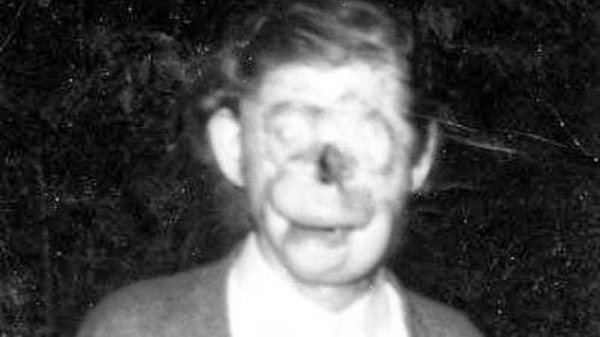 If you go to a highway diner in western Pennsylvania and ask if they've seen the Green Man, you might hear some silverware clanking to the floor. The "Green Man," or "Charlie No Face" is a long-standing urban legend of a green-glowing supernatural entity or demon that wanders the backcountry roads at night.

The legend is based on a real person: Raymond Robinson, who was nearly fatally injured in an electrical accident when he was young and lost his eyes, nose, one ear, and one arm. His skin was so badly damaged, it gave off a strange hue, which is where the "green" in Green Man originated. Ostracized from society, Raymond walked the country roads of western Pennsylvania by night because this was the only time he could go outside without causing mass hysteria. 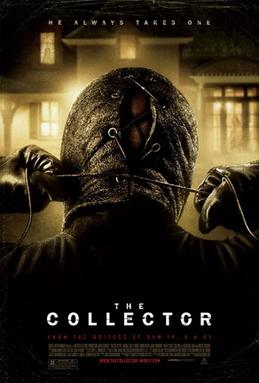 The Collector urban legend is really a catch-all legend for creepy hermetic neighbors that may be doing something horrifying inside their dungeon-like basements. The most common "Collector" legend is the neighbor who collects human body parts and proudly displays them in mason jars.

In Russia, the Collector urban legend has a bright future because it played out in real life. Its new mascot is local Russian historian Anatoly Moskvin, who stole corpses from cemeteries in dozens of towns east of Moscow. According to police, he dug up at least 29 corpses and made dolls out of them–life-sized faceless female dolls with platinum blond wigs.

Your neighbor may be up to no good, but it's likely not as creepy as Russia's notorious historian-turned-body-part-collector.

3The Legend of "Dog Boy" 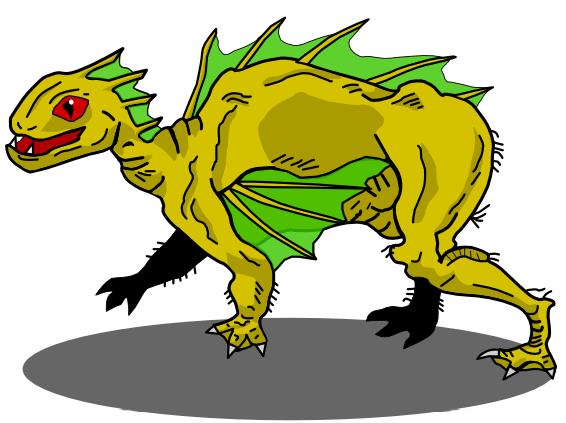 The legend of "Dog Boy" originates out of Arkansas. While it does not involve the mythological chupacabra as featured above, it does feature a sinister little boy who spent his childhood years ruthlessly torturing and experimenting on local dogs and cats. Legend has it the boy had paranormal powers, too.

Incredibly, the Dog Boy legend is (mostly) real and is based on the life of Gerald Floyd Bettis, who actually added on to the family home so that he could store more stray dogs and cats to torture. Bettis was also a tyrant when it came to his parents.

"He kept [them] virtually imprisoned in the upstairs part of that house," a neighbor said. "He would feed them, but only when he decided it was time for them to eat."

While there's no proof Bettis had any kind of paranormal forces at work with him, he was 6'4" and weighed close to 300 pounds, which must have made his sadistic behavior all the more terrifying to his victims. 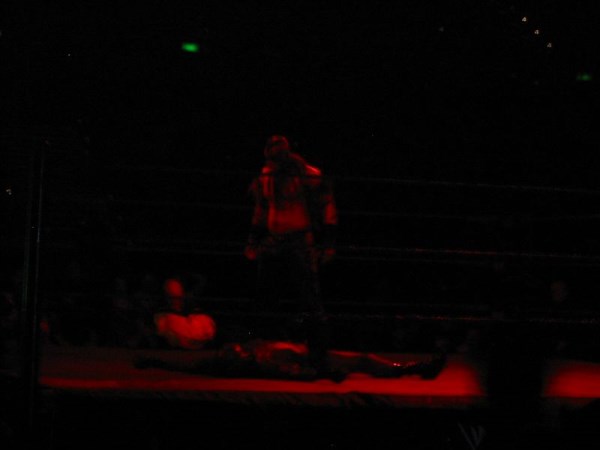 The Cropsey urban legend developed throughout the 70s and 80s after several children went missing from Staten Island.

The story, told powerfully in the recent documentary entitled Cropsey, initially revolved around a classic but creepy boogeyman-type figure who stole children.

Cropsey director Joshua Zeman remembers when he was young and growing up in Staten Island. "Our counselors would lead us through the woods, past Seaview, and we'd beg to go in there. Inevitably, one of them would come out with an ax yelling that he was Cropsey."

Meanwhile, nestled in the woods nearby was the Willowbrook State facility for mentally challenged children–an institution now notorious for squalid living conditions. In the late 80s, police finally began to hone in on a man named Andre Rand, a former Willowbrook employee, who had since lived out in the woods. He was a drug user and possibly an occultist with a lengthy rap cheat--the perfect candidate for our real-life boogeyman.

Though he was never officially charged with the Staten Island child murders, Rand is currently serving 50 years to life for kidnapping and first-degree murder and is still the top suspect in the Cropsey disappearances. 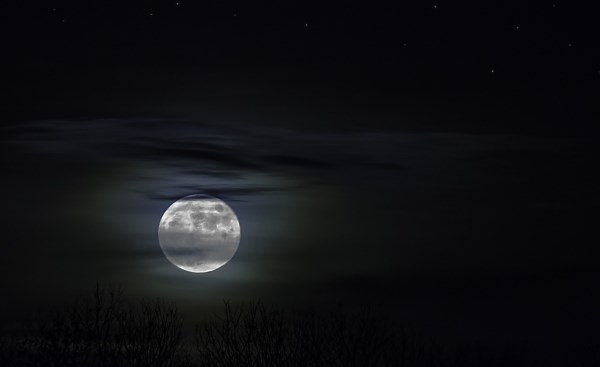 This is a particularly grisly story. I will spare you some of the details, which are similar in scope to the human kidney trafficking legend.

The 'human fat vampire' legend actually has a 400-year-old history in Peru. During this time, locals spoke of vampires who hunted down and fed on the blubber of tourists and left behind bodies drained of all their fat. It turns out the legend may have been true all along, except the "vampires" are traffickers who hack people up and remove their fat to sell on the black market.

Peruvian police investigated this story for years and in 2009, Gen. Eusebio Félix Murga, director of Peru's criminal investigations unit, announced they had broken up a criminal gang that "traffics human fat."

6The Exploding Whale That Rained Blubber 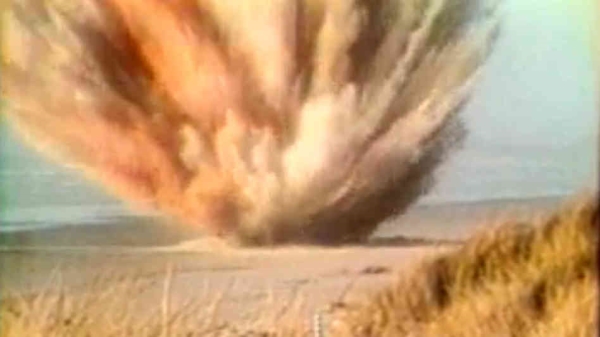 You might have heard this one or you might not have. Many Oregonians most likely grew up doubting its authenticity, but it was true all along. As it turns out, a beached whale + shoddy explosives=bloody whale blubber falling from the sky.

In 1970, a dead sperm whale washed up on the coast of Oregon. Logically, the Oregon Highway Division deemed that the best way to remove the whale would be to blow it up with dynamite. 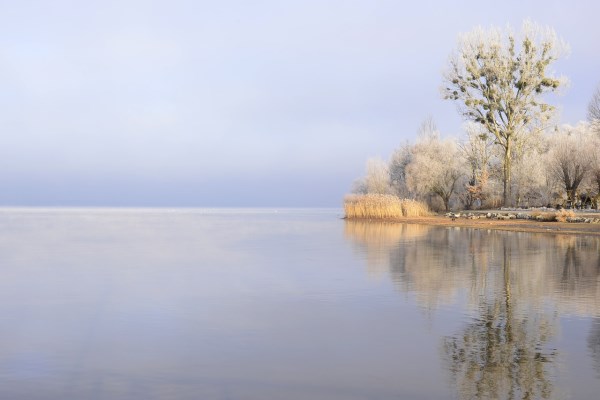 Legends of people being frozen solid and somehow living have persisted over the centuries, with scientists steadfastly maintaining it is not medically possible. In 1981, North Dakota proved these scientists wrong with an incredible true story of a young woman named Jean Hilliard who was found frozen solid after getting trapped in 22 below zero temperatures.

"When she arrived at the Fosston, Minn., hospital, her skin was too hard to pierce with a hypodermic needle. Her temperature was too low to register on a thermometer. Her face was ashen and her eyes were solid and did not respond to light."

8The Shadow In the Corner 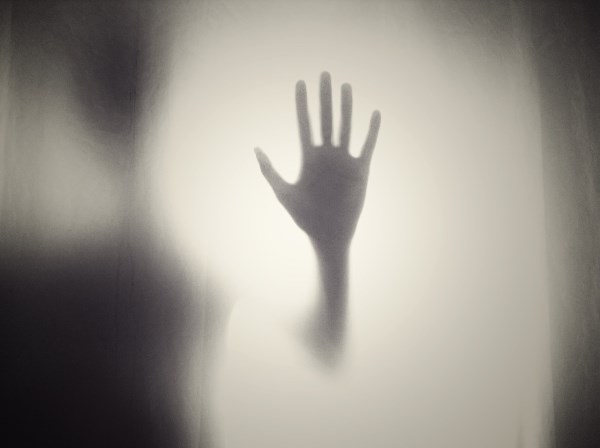 The Shadow People lineage or urban legends encompasses an entire universe of creepy folklore revolving around obscured visions or shadows of people that appear and disappear quickly.

Unsurprisingly, the people who report such occurrences are often sleep deprived or in a state of sleep paralysis. For years, thousands of people have sworn to waking up in the middle of the night to a shadowy figure bearing down on them, or staring from across the room.

At least in one case, this turned out to be true. In Fukuoka, Japan, a man who lived "alone" in his apartment began to suspect that something else was present there with him, moving things around and stealing food. He decided to set up surveillance cameras and, sure enough, he captured footage of an old woman slithering out of his cupboard. The woman was 58-year-old Tatsuko Horikawa, who was homeless and admitted to police that she had lived in the man's home for about a year, lurking just beyond his eyesight in closets and cupboards.

Obviously, this story doesn't prove that Shadow People are real, but it could certainly make you think twice the next time you casually dismiss a paranoid fear of someone watching you from the shadows.