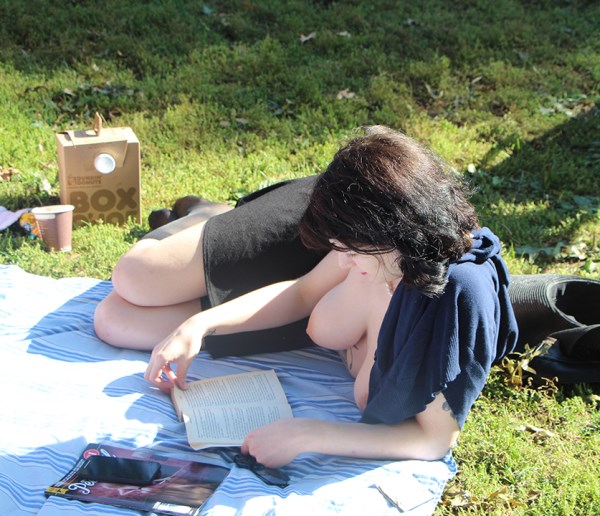 The Outdoor Co-ed Topless Pulp Fiction Appreciation Society is a group of women that has, since August 17, 2011, organized regular gatherings around New York City of women who read books in public while topless.

The members of OCETPFA have grown in number, fulfilling the group's mission to "make reading sexy." It also serves as a reminder that toplessness is quite legal in New York City.

The group's blog has reported that there has been no harassment of the participants by either by the police or the public. 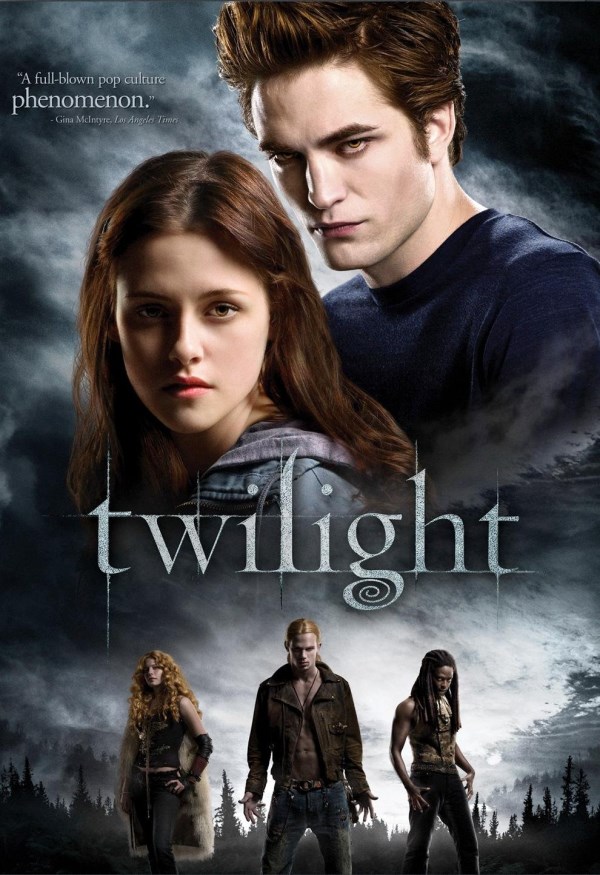 It is a little off-putting to most people at first –  the idea of moms obsessing over a teenage romance novel, but with Edward Cullen's golden eyes and chivalrous gestures, he can be irresistible even to the strictest of mothers.

The Twilight Saga by Stephenie Meyer is a four-part series about a forbidden romance between a vampire and a human. While the novels and movies are marketed to teen girls, the appeal has spread to include their mothers.

The Austin Twilight Moms chapter met through the website twilightmoms.com after realizing there was a large group of Twilight moms in Central Texas. They now host premiere parties for the movies, DVD release parties and other events for varied occasions including Bella's birthday.

The moms are aware of the stereotypes out there, but they aren't bothered all that much. They range in ages from 20 to 50. Some of the members are not even mothers, just older than the typical teenage fan. 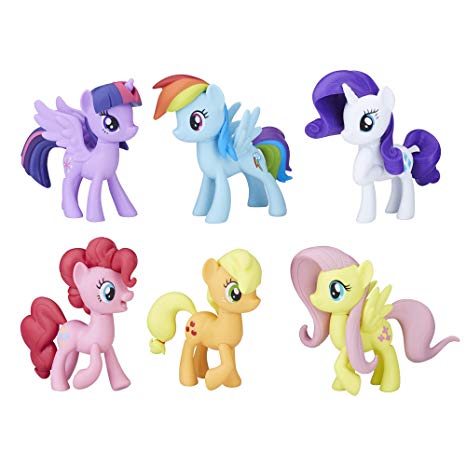 Every weekend, a group of men eagerly climb the narrow stairs leading to Silver Snail Comics in Toronto, where the latest adventure featuring cute ponies can be found.

The men are so excited they sometimes come dressed as their favorite pony and trot around the shop before buying the newest volume of My Little Pony: Friendship is Magic, based on the children's television show.

The show, produced by Hasbro originally targeted toward young girls, but has varied fans, the oddest being Bronies – an adult, male fan base that is largely misunderstood.

Bronies live and breathe My Little Pony— they buy merchandise, discuss the show's animation, plot and characters and attend conventions, similar to ComicCon or FanExpo. 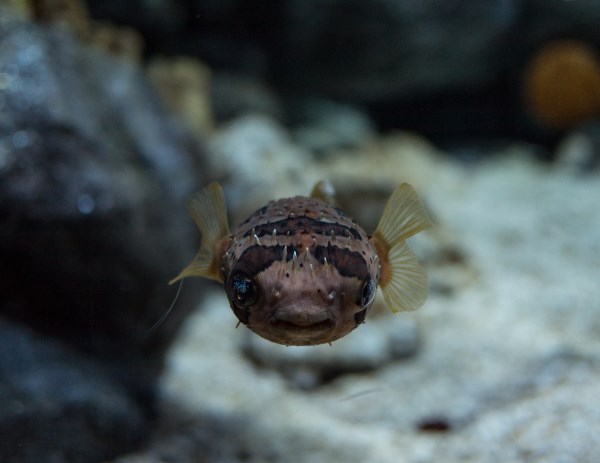 Want to eat the world's most deadly dish? Join the club. I mean, literally.

In May 2011, a supper club in London made the announcement that it would be the first in the city to feature the controversial fugu, or blowfish.

The torafugu, Japan's most notorious fish delicacy, is one of the most toxic marine creatures and it is extremely difficult to safely prepare. Consequently it is among the priciest dishes on Japanese restaurant menus.

The delicacy is not permitted for sale in the European Union, but organizers of the Fugu Supper Club, aimed to circumvent the rules by serving it to private diners, who could register their interest on its website, like a fan club.

In Japan, only licensed chefs are permitted to prepare fugu. The examinations and practical tests required take two years to pass at the basic level.

Fugu can be lethally poisonous due to its tetrodotoxin. One fish contains enough poison to kill 30 adults and it has to be carefully prepared to remove toxic parts of the anatomy to avoid contaminating the edible flesh.

So, is it worth the risk? As with all delicacies, fugu is said to be something of an acquired taste; rather subtle and when prepared by the finest chef, leaves a tingling sensation – remnants of the toxins that make it so dangerous. 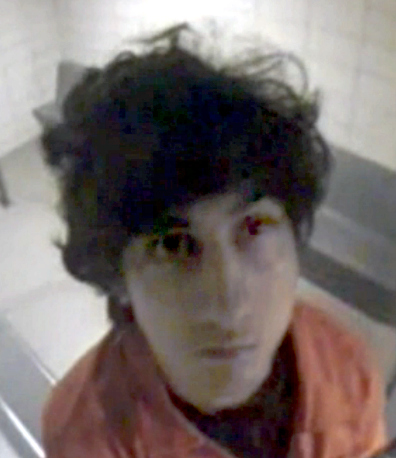 Since his arrest in April 2013, 19-year-old Boston Bombing Suspect Dzhokhar Tsarnaev has grown into an online heartthrob, with supporters setting up special Twitter, Facebook and Tumblr pages in his honor, using the hashtag #freejahar.

The fans believe he is innocent. They refer to him by his nickname, Jahar. They write about how they wish they could get in touch with him (and, in one case, “curl up and take a nap” in his soft hair) and note that he's “beautiful,” “hot” and “too pretty to be guilty.” They publicize items like hand beaded “Free Jahar” bracelets and one kansas teen even told the New York Post that she was going to get a Tsarnaev quote tattooed onto her arm, though she later changed her mind. 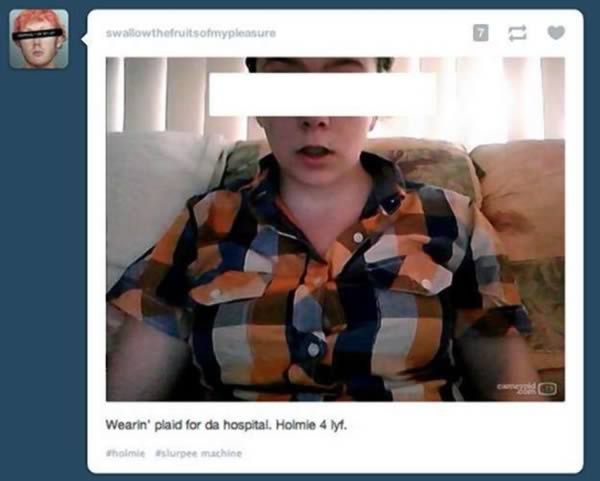 Teenagers uploading photos of themselves sporting plaid flannel and drinking Slurpees doesn't seem out of the ordinary, but in this case, in tribute to James Holmes, the suspect in the biggest mass shooting in U.S. history.

Holmies are a growing online community with their own inside jokes and displays of devotion to the 24-year-old accused of killing 12 people at an Aurora, CO showing of The Dark Knight Rises..

Holmes was reportedly wearing plaid flannel under the body armor he strapped on before allegedly opening fire in Aurora. In a video of him addressing a science camp at age 18, his he says his dream is to own a Slurpee machine.

Holmes fans also gather in the comments section of the YouTube video for “Slurpee Rap,” a 2011 track by the female rapper MC G. Snaps There they information on what kind of mail he can get while in custody.

At mywd40.com/, fans of the canned spray lubricant may leave their "Slick Stories," sign up for a weekly newsletter or even play "The WD-40 Spray Game!" 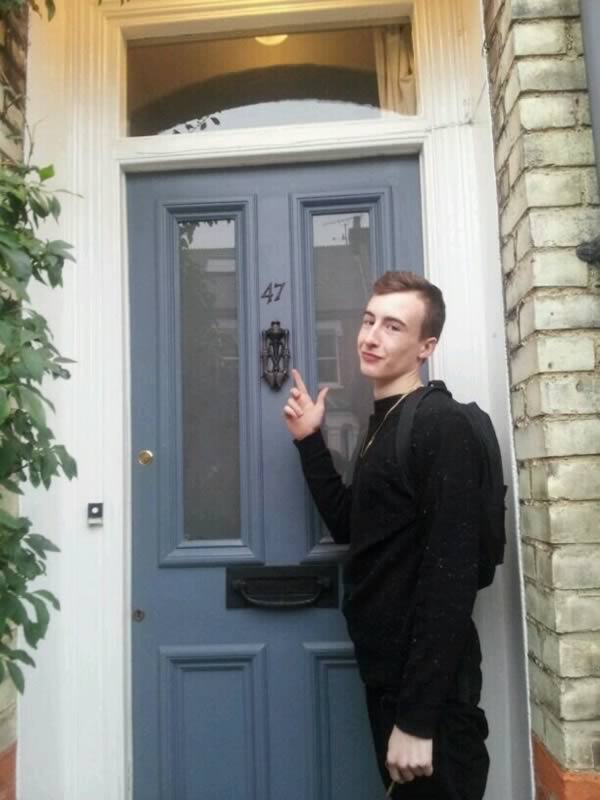 Believe it or not, the number 47 also has a fan club. Eric Levine of Portland heads the 47 Society. There are approximately 260 members worldwide who are part of this interest-group that follows the occurrence and recurrence of the quintessential random number: 47.

47 mania began at Levine's alma mater, Pomona College in Claremont, CA. In 1964, a tongue-in-cheek student project to determine whether the number 47 appeared more often in nature than other random numbers turned into a wholesale 47 hunt that has continued to this day.

Years later, when Levine heard that story as a student, he was intrigued. He began noticing the number in publications, addresses, telephone numbers. He even met a young woman whose license plate contained the number 47 – they're now married.

Levine is an English teacher at Cleveland High School, where students bring him 47s to post on a 47 board in his classroom. One of the contributions is a photo of a scoreboard tied at 47-47, Levine says.