If you believe "truth is stranger than fiction" then you got it wrong. Here are 10 amazing fictional accounts by authors and screenwriters who have heralded reality with uncanny accuracy.

1The Narrative of Arthur Gordon Pym of Nantucket: The novel that predicted the death of a real life person with the same name as its fictional character 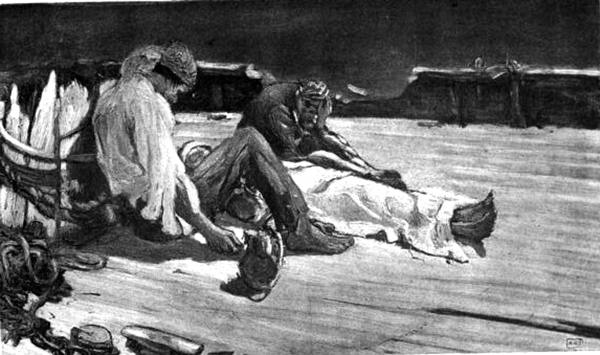 In 1838, Edgar Allan Poe wrote his only complete novel The Narrative Of Arthur Gordon Pym Of Nantucket. One of the characters, a mutineer named Richard Parker, became prey to monstrous cannibalism.

After all the mutineers are thrown overboard, Parker is the only one spared to help with the operation of the ship. The ship then capsizes and leaves the remaining crew members without adequate food. Parker suggests he and his three surviving crewmates draw straws to sacrifice one among them, in order to save the rest. Following this suggestion, he draws the short straw and is eaten alive by his mates.

In 1884, the 52-foot yacht Mignonette set off from Southampton, England for Australia and sank. Four survivors including a 17-year-old cabin boy named Richard Parker escaped in a lifeboat. When their resources and food ran out, they were forced to drink their own urine and finally three of the men killed Parker and devoured him, much like his fictional counterpart.

In 2001, author Yann Martel paid homage to both real and fictional Richard Parkers in the novel Life Of Pi. In Pi, Martel named a Bengal tiger – and survivor of a shipwreck – Richard Parker.

2Futility, Or The Wreck of the Titan: The novel in which a fictional ship meets the same fate as the Titanic 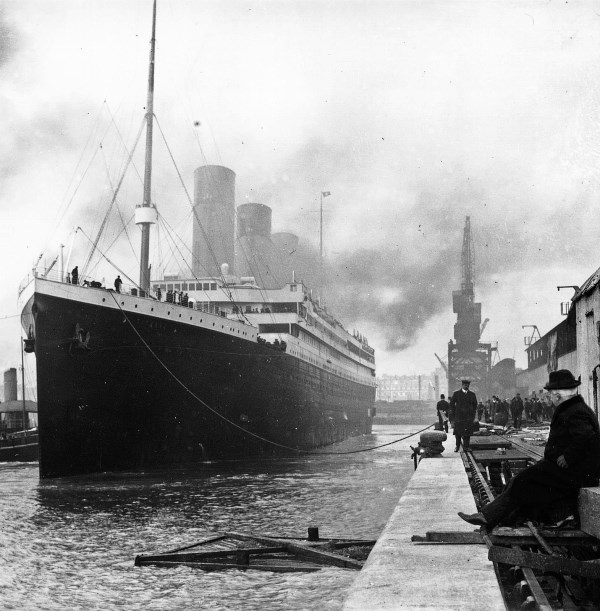 In 1898, Morgan Robertson wrote Futility, Or The Wreck of the Titan. The book describes the journey of a fictitious ship called Titan which eventually collides with an iceberg and sinks. The fate of Titan closely mirrors the sinking of the RMS Titanic in 1912. The similarities between the RMS Titanic and Titan are:

3The World Set Free: The H.G. Wells' book which fortold the use nuclear weapons

In 1914, H.G. Wells wrote his prophetic novel The World Set Free in which he predicted the use of large-scale nuclear weapons and their uncontrollable effects. Wells cautionary tale of nuclear destruction may have had an unintended effect, actually influencing the development of nuclear weapons. Physicist Leó Szilárd read the book in 1932. A year later, he conceived the idea of neutron chain reaction and filed a patent for it in 1934.

4Network: The film that predicted the future of television 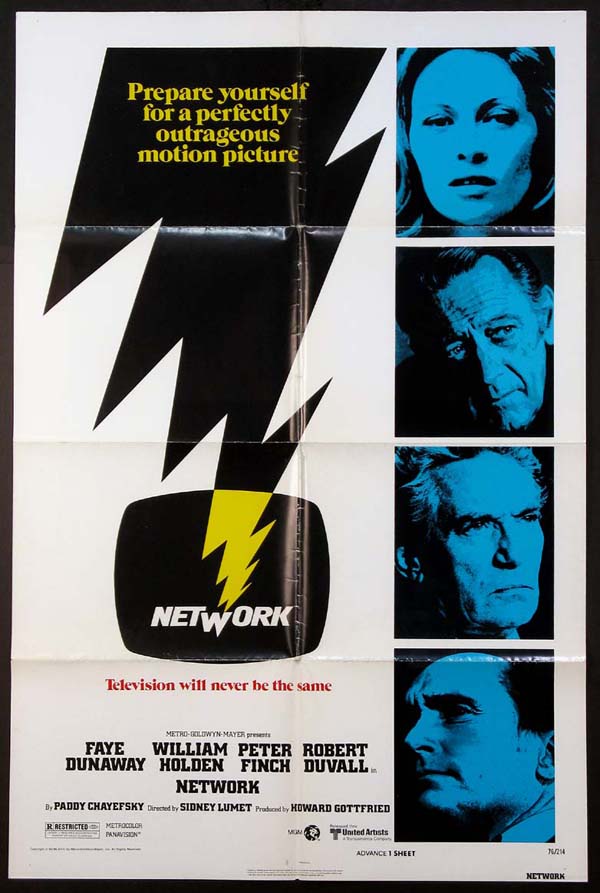 In 1975, when writer Paddy Chayefsky presented his screenplay for Network to the head of story development at United Artists, it was pronounced as “all madness and BS philosophy.”

Little did anyone know how prophetic Chayefsky's vision of television's future was – draconian corporate oversight, evaporating audience share, dumbed-down escapist fare and shows starring real people were not yet part of the media landscape in 1976 but are everyday fare today.

Check out the movie's central character, anchorman Howard Beale, as he experiences a nervous breakdown live on air. Today, Beale would surely fit in on any cable news network.

5Ralph 124C 41+: The first science fiction novel that fortold of many technological advancements in use today 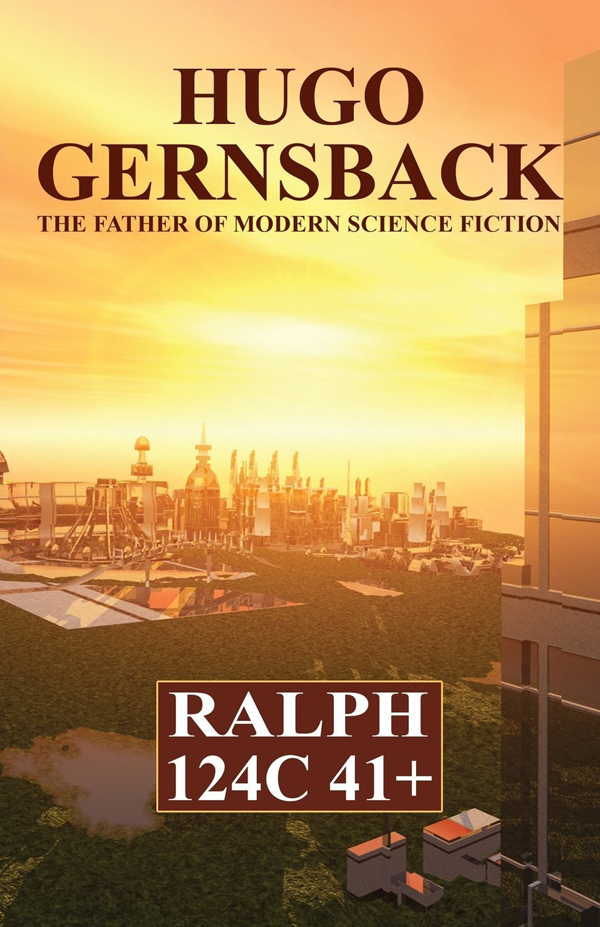 Ralph 124C 41+ by Hugo Gernsback is a serialized science fiction novel which appeared in 12 parts in Modern Electrics magazine in 1911. The title, 124C 41+, is a play on words meaning “one to foresee for one another."

Needless to say, these technologies have come to pass and are now commonplace today.

6Looking Backward: The book that predicted the use of credit cards 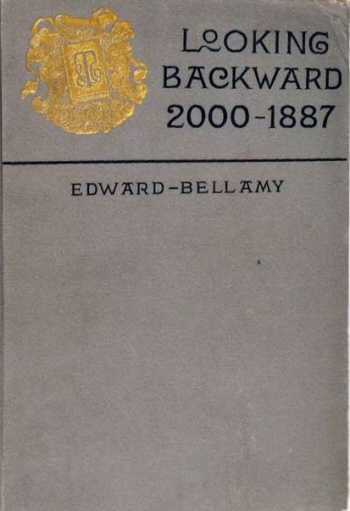 In 1888, Edward Bellamy wrote his best-seller Looking Backward. In it, he developed the idea of the credit card.

In the book, the main character falls asleep in the year 1887 and wakes up in the year 2000. Society has become a socialist paradise and all countrymen are given a line of credit on their cards used to purchase goods and services. (Bellamy's credit cards worked more like modern day debit cards.)

Bellamy also foresaw shopping malls and online shopping, although ordering and delivering of goods were facilitated by a series of pneumatic tubes underground.

7The Twilight Zone: A TV series whose ideas and inventions have emerged in real life 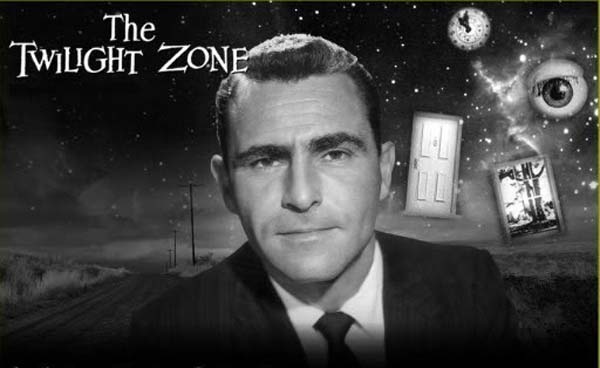 The television show The Twilight Zone originally ran from 1959-1964, but its themes are still resonant today. A space age classic, The Twilight Zone touched upon the common themes of nuclear war, space exploration, government control, anxiety, and mortality in several of its episodes. Many of the technologies it explored as being unique or even supernatural are commonplace today including driverless cars, flat-screen televisions, entertainment on demand, human-like robotics and government surveillance.

The Twilight Zone even predicted society's obsession with youth and beauty and the rise of plastic surgery. Check out "Number 12 Looks Just Like You":

82001 - A Space Odyssey: The movie that predicted the future of space exploration 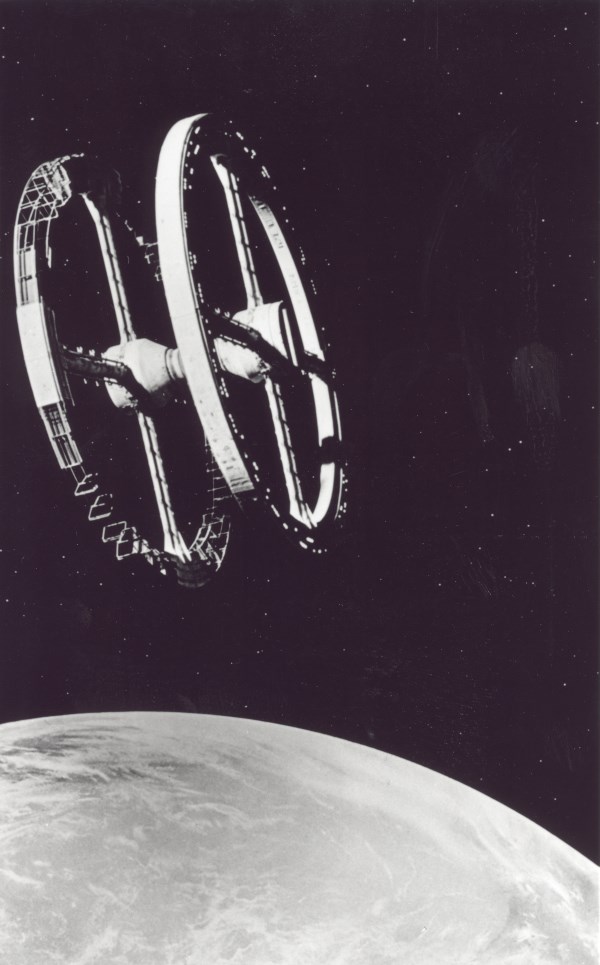 Author Arthur C. Clarke and director Stanley Kubrick on the set of 2001: A Space Odyssey.

2001: A Space Odyssey, written by Arthur C. Clarke and Stanley Kubrick, was released to largely confused movie audiences in 1968, but has since been considered one of the greatest movies of all time and also one of the most prophetic.

Based on Clarke's 1951 novella The Sentinel, 2001 is a story told in four acts about man's evolution in relation to a mysterious monolith. The film and subsequent book (also written in 1968) made predictions about future technological advances, some of which have come to pass and include:

(a) Video Communications – In 2001, the crude videophone shown is definitely a precursor to Skype and FaceTime which are now commonplace.
(b) The first Space Station came into existence after 2001 with the launch of Saylut in 1971.
(c) iPad – In the film, two astronauts can be seen using electronic tablets that look very similar to the Apple device.
(d) In-flight personal televisions were first seen in 2001, but were not widely used until the 1990s.
(e) Glass cockpit displays, space robotics, space tourism and even suspended animation (recently approved by the FDA for medical purposes) have all come into existence since the release of 2001.

Check out this clip of 2001's videophone:

9From the Earth to the Moon: The novel that accurately predicted details of the Apollo 11 moon walk 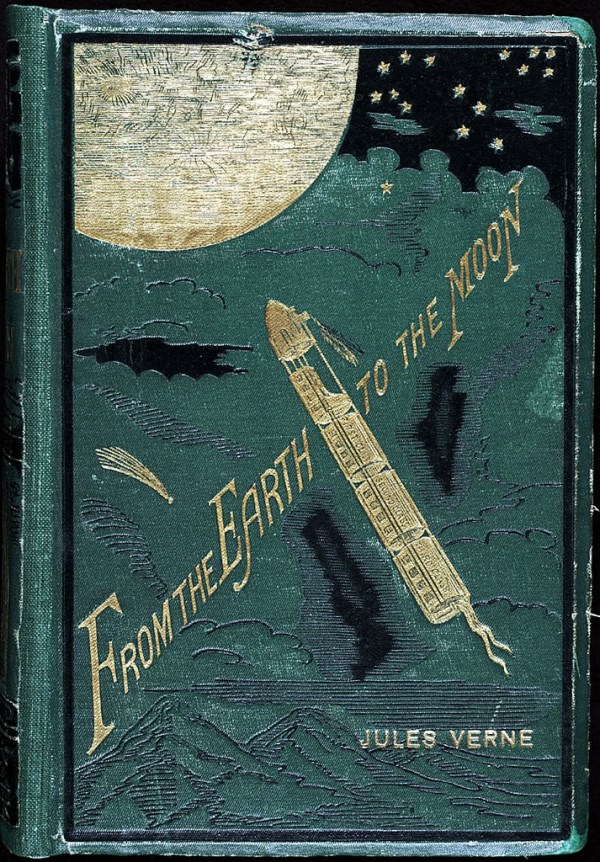 In 1865, Jules Verne wrote From the Earth to the Moon. Verne's description of a manned mission to the Moon was uncannily close to the real thing 104 years later.

In both the book and real life, the U.S. launched the first manned vehicle to the moon. The shape and size of both the fictional and real vehicles were close in measurement and both had a crew of three. Both the fictional and real crews splashed down in the Pacific upon their return to Earth. Stranger still, Verne even predicted weightlessness for the men in his spaceship – the "Columbiad" – 106 years before the men of The Apollo 11 Command Module, "Columbia" launched on July 16, 1969.