The practice of purposefully inserting objects into urethras, called Sounding, isn't as rare as you might think. However, these amazing images by photographer Tyler Jordan of unexpected stuff removed from patients are surely going to impress you.

According to the artist, he was invited to photographically document some items for an urologist who was about to retire. It was later explained that these items were things purposefully inserted into urethras . The proposition was too good to pass up. 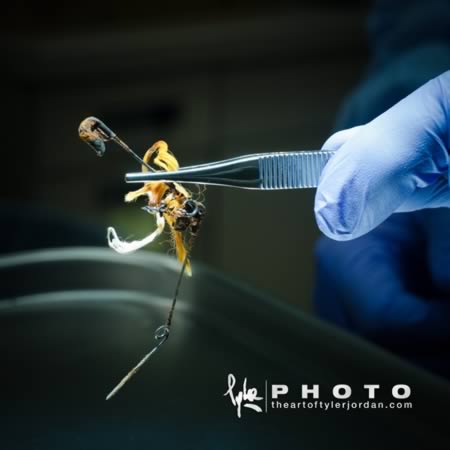 The material to be photographed was distributed among twelve to fourteen jars filled with items, each with a date of extraction. Every jar contained at least two items, and sometimes there were up to eight or so.

2Razor Blade Bent at One End 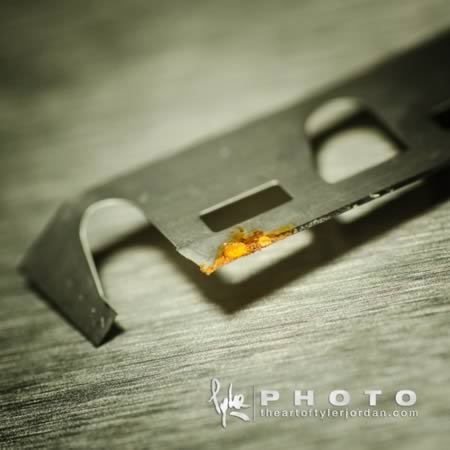 While there were several patients from whom these items were removed, most of them came from just one man. 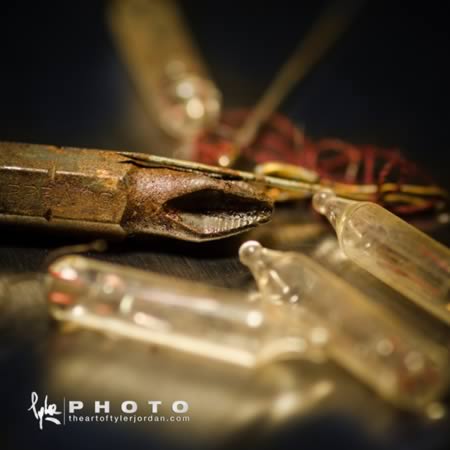 While the behavior known as Sounding isn't totally rare, what set this person apart from others was that he was intent on self-mutilation. Rather than insertion for pleasure, this man customized the items he inserted for the sole purpose of destroying his organ; he used a clear tube with a nail driven into it diagonally to create a reversed barb, a large set of tweezers, and a razor blade that was bent at one corner. 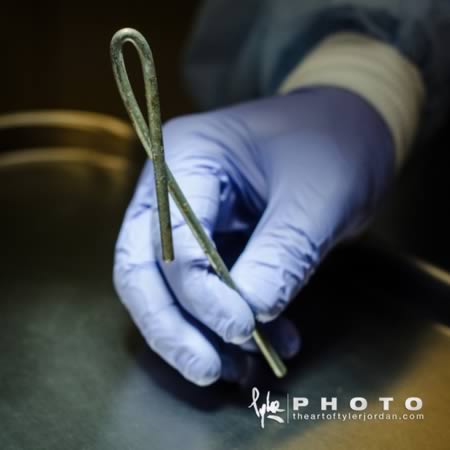 All of the jars with items retrieved from this man were from a period of about four years, which would place him in the clinic for surgery every couple of months or so. His habitual mutilation was so constant that there came a point when there was nothing left to save, so his penis had to be removed. However, this didn't stop him. Months later he returned with items stuck in the area where his penis once was. 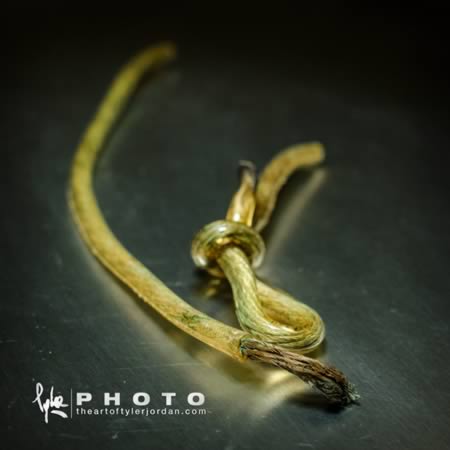 6Tip of a Syringe and a Metal Rod 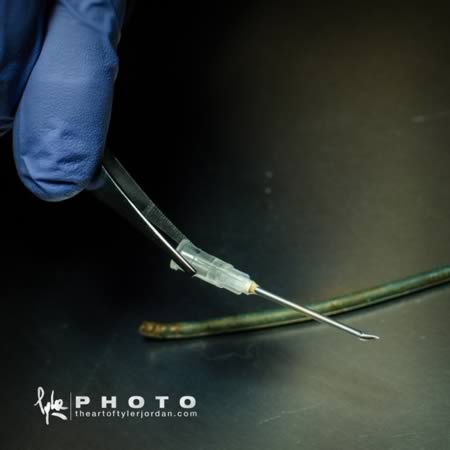 7Tube with bent needle along with various wires and rods 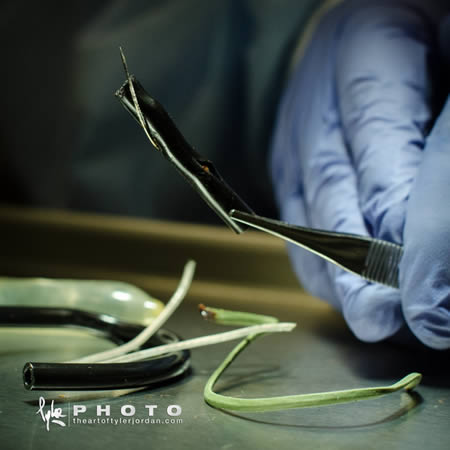 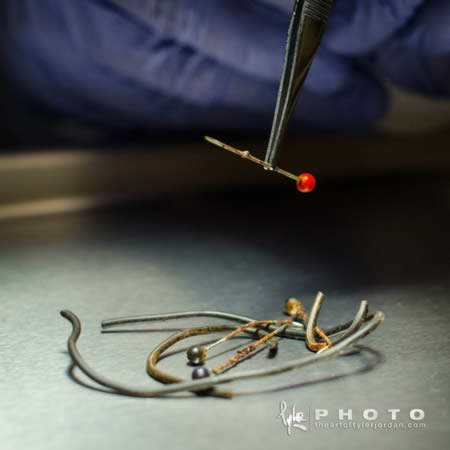 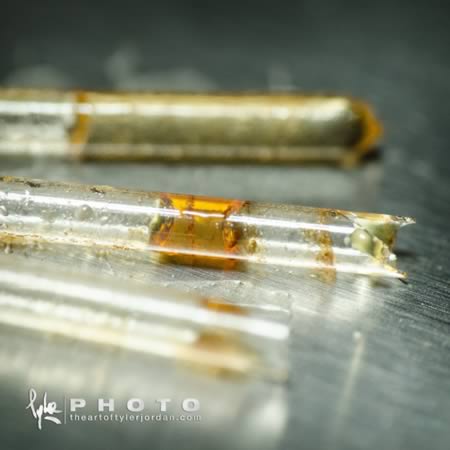 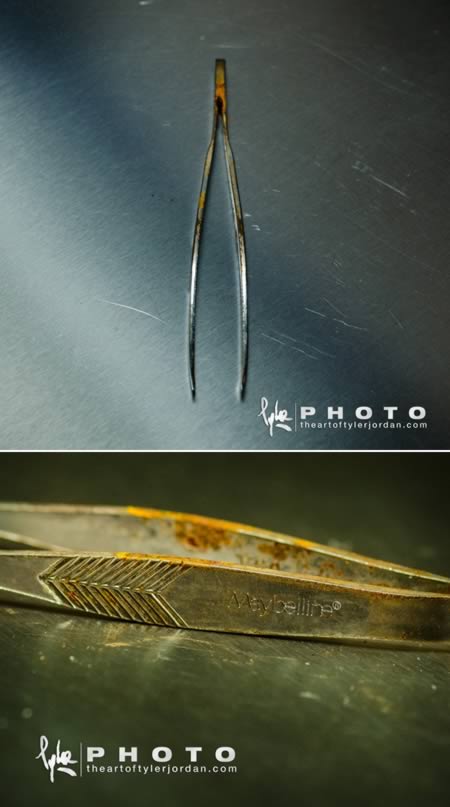