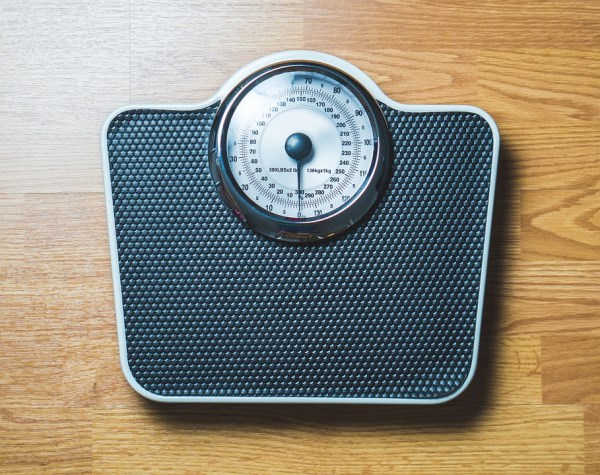 Jasleen's mother was found to have an undiagnosed case of gestational diabetes, a condition which normally occurs around the 24th week of pregnancy and can lead to a larger-than-normal newborn. 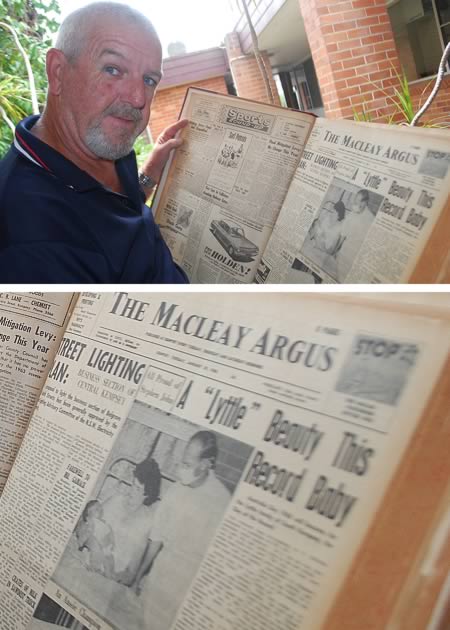 Today, he is 50 years old and stands a relatively regular 1.86 meters and weighs a proportionate 97 kg. 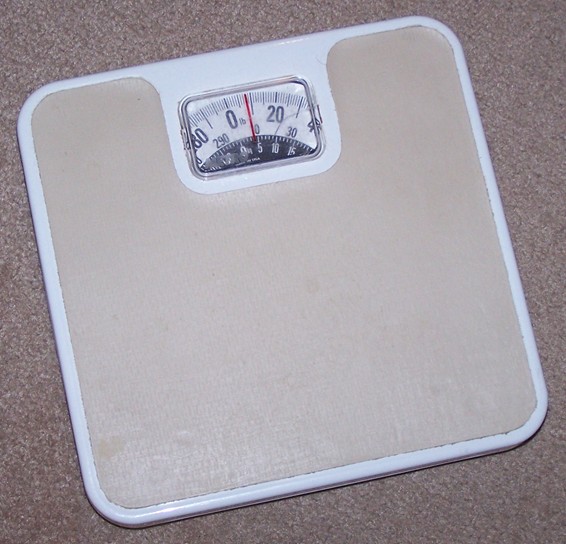 A 40-year-old British woman has given birth to the biggest baby ever born naturally in Spain - a girl weighing 6.2 kg (13.6 lbs). Maxime Marin delivered the baby at 4.43 am local time at the Hospital Marina Salud in the Mediterranean city of Denia, according to the hospital.

Larger babies are often delivered via Caesarean section, but Marin did not even need an epidural, a painkiller delivered into the spine during childbirth.

Marin, who lives in Spain with her partner from Colombia, said she knew that the baby would be big, "but not that big." 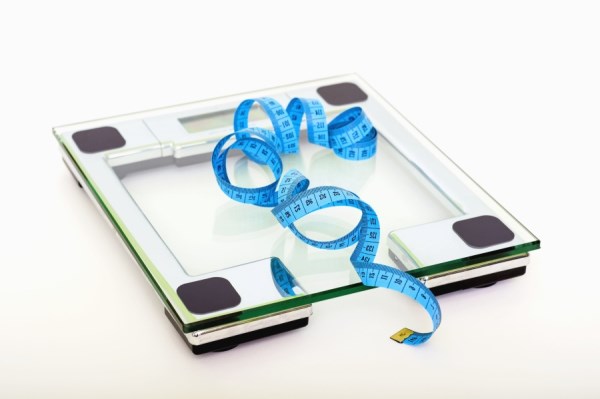 The largest baby born in the United Kingdom was George King in 2013. The child weighed in at 15 pounds, 7 ounces, which is nearly twice the size of the average baby.

There was no indication that baby George would be this big; both of his parents were born at pretty regular sizes, and are not particularly big themselves.

Baby George's size caused significant difficulties for his mother, Jade. Mid-way through the delivery - after baby George's head had already popped out - he became stuck. His relatively giant size for a newborn meant that he simply was struggling to get his shoulders out.

According to Jade, "that's when things got scary," as about twenty medical staff ended up in the room working on freeing the baby. He was eventually delivered successfully and transferred to another hospital for specialist care. 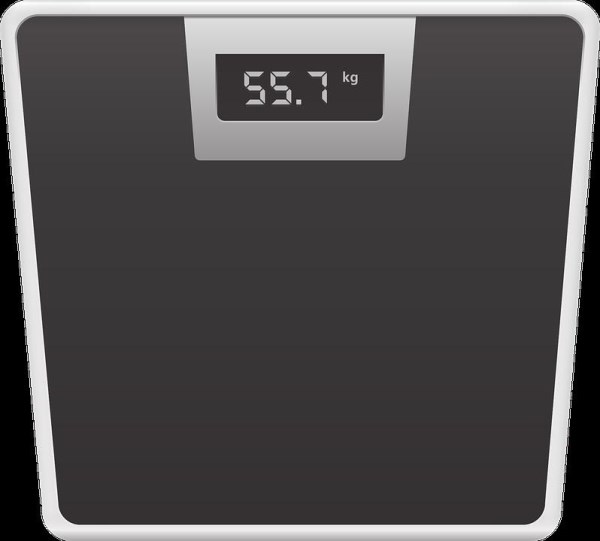 In 2011, Janet Johnson gave birth to a baby boy, who entered the world weighing 16 pounds, more than double the average weight of a newborn. Baby JaMichael was the heaviest baby to be born at Good Shepherd Hospital in Longview, and reportedly the largest newborn in the Lone Star State.

Johnson and her fiance, Michael Brown, knew that a big baby was coming soon. Two weeks before her caesarean delivery, Dr. John Kirk, Johnson's obstetrician, said he expected the baby to weigh 12 or 13 pounds. However, JaMichael even surprised the doctor. 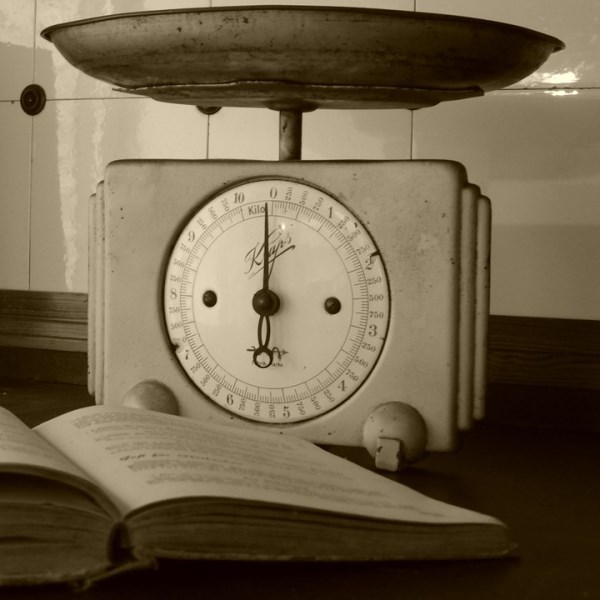 Baby girl Nadia, who weighed 7.75 kg (17.1 lbs) after birth, is pictured above lying in a maternity ward in the Siberian city of Barnaul on September 26, 2007. One Siberian mother has done more than her fair share to heal Russia's dire population decline. Tatyana Khalina shocked her husband by giving birth to Nadia, her 12th child. 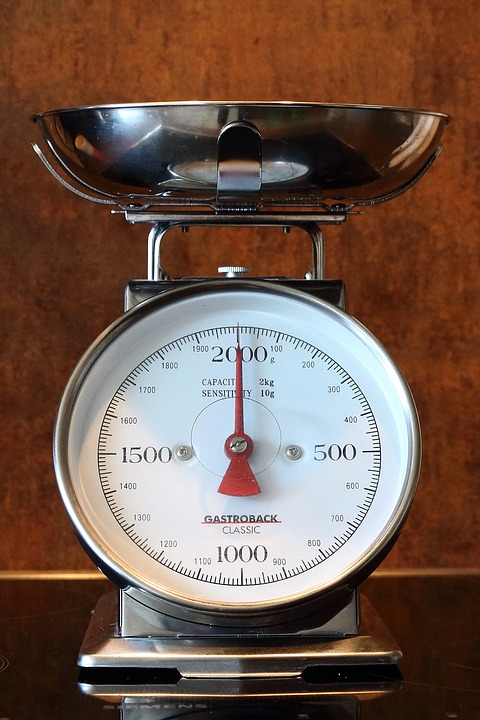 This four-day-old baby weighing 8.7 kg (19.2 lbs) sleeps between average-sized babies at the Abdul Manan General Hospital in Kisaran, Asahan regency, north Sumatra. He was born on September 21, 2009. An Indonesian woman gave birth to the baby, whose weight is equal to the weight of an average year-old infant, by Caesarean section. 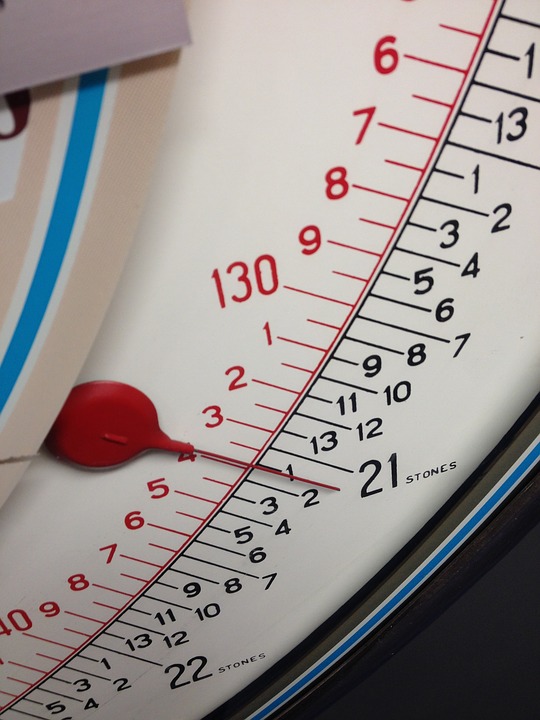 Marie Michel's fifth child was one for the record books. In 2011, Michel gave birth to a 14-pound, 13-ounce boy at William W. Backus Hospital.

Backus officials said that the newborn, Stephon Hendrix Louis-Jean, broke the 18-year record for the biggest baby ever born at the hospital by 1 pound, 13 ounces. He was nearly 23 inches long.

The baby's size came as no surprise to his mom. Michel's oldest son weighed 9 pounds at birth, her 8-year-old twin sons each weighed 8 1/2 pounds, and her youngest son, age 3, weighed nearly 12 pounds. 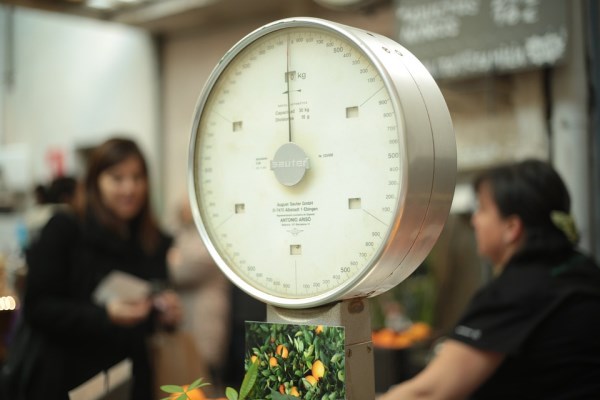 In 2005, a woman in Brazil gave birth to a "giant baby" weighing 17 lbs (8 kg), twice the size of an average newborn. Ademilton dos Santos is the heaviest boy ever born in Brazil, according to the Brazilian Gynaecological Association.

Ademilton was born by Caesarean section at a hospital in Salvador in north-eastern Brazil. He is Francisca Ramos dos Santos' fifth child, and doctors said his unusual size was probably due to his mother's diabetes condition.