1Man Suffers a Stroke and Loses the Ability to Feel Sad 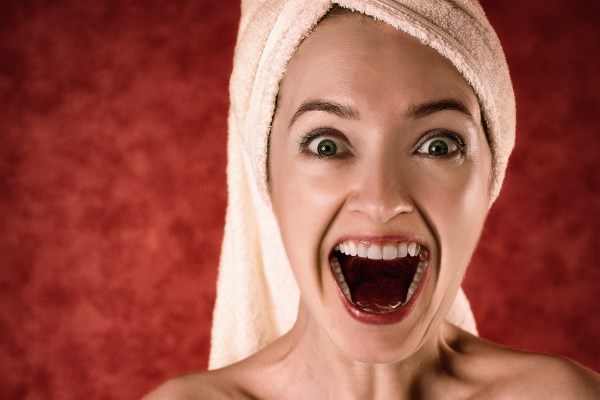 Malcolm Myatt, 68, had a stroke. It affected the frontal lobe of his brain, which is the part of the brain that governs emotions. As a result, he's lost the ability to feel sad. Experts say it is not uncommon for strokes to cause psychological, emotional, and behavioral changes.

The retired lorry driver said, "I am never depressed. Being sad wouldn't help anything anyway. I would definitely rather be happy all the time than the other way round. It's an advantage really."

According to The Stroke Association, many of the psychological changes that occur after a stroke are down to the physical damage of the brain and depend upon which part of the brain has been affected, as well as the extent of the damage,

2Rugby Player Suffers a Stroke and Then Becomes a Gay Hairdresser 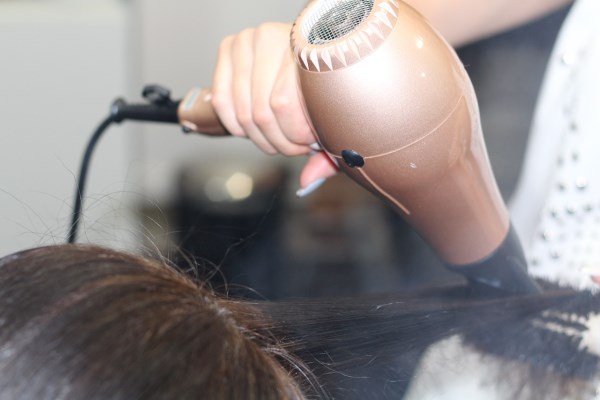 Former rugby player Chris Birch suffered a stroke in training and woke up to discover that he was gay.

Mr. Birch was straight and engaged to be married when he suffered a freak accident in the gym. The 26-year-old tried to impress his friends with a backflip, but broke his neck and suffered a stroke, instead. When he woke up, he underwent a drastic personality change that included an attraction to men.

Mr. Birch broke off his engagement and found a boyfriend. He also left his job at a bank to retrain as a hairdresser.

3Englishman Speaks Only Welsh After a Stroke 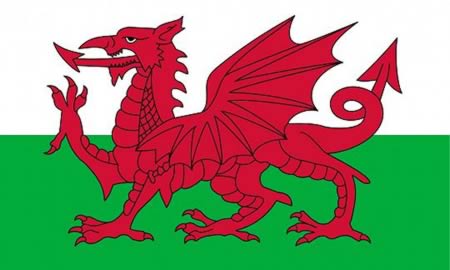 After a brain injury caused by a serious stroke, 81-year-old Englishman Alun Morgan forgot his native tongue and could only speak Welsh, a language he thought he had never learned.

Mr. Morgan grew up in England and spoke only English for most of his life. However, after his stroke he discovered that he could only communicate in Welsh – even though he had never learned the language and had last visited the country 70 years before.

Doctors believe that Mr. Morgan's experience is caused by a brain disorder called aphasia, which caused damage to the parts of the brain that governed his use of the English language.

With his faculty for English damaged, Mr. Morgan's brain appears to have fallen back on a language that he thought he never even knew; there are signs that Mr. Morgan may have picked up some Welsh when he was young. He lived with his Welsh-speaking grandmother as a child, and during World War II he was sent with other children to Wales as an evacuee to escape the German bombing. 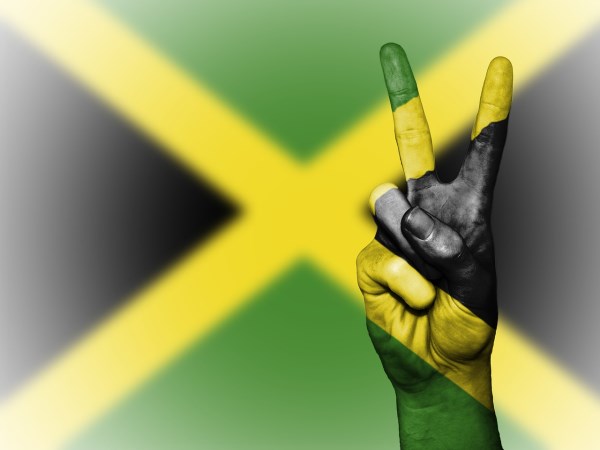 Linda Walker woke up from a stroke to find that her brain had changed her Newcastle accent into something else. The 60-year-old may have Foreign Accent Syndrome, a condition where patients speak differently after a brain injury. Linda is one of only 50 recorded cases in the past 65 years.

The former university administrator hates what has happened to her and now feels like a different person. Mrs. Walker says, "My sister-in-law said that I sounded Italian, then my brother said I sounded Slovakian and someone else said I sounded French Canadian (...) But the latest is that I sound Jamaican, I just don't know how to explain it."

5Man Has a Stroke and Becomes a Digital Artist 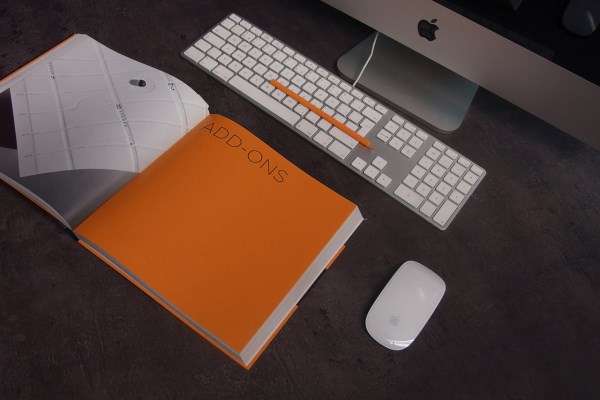 Ken Walters was not the artistic type when he suffered a stroke in 2005. The former engineer was disabled and living on benefits after a horrific accident left him wheelchair-bound and jobless, which triggered a 19-year depression.

When things looked like they couldn't get any worse, Mr. Walters suffered a stroke at his home in 2005. However, the cerebral hemorrhage that could have made Walters' life much more difficult came with an unexpected gift in the form of newfound artistic ability and creative drive. Walters began developing digital art, which led to him starting his own software company and a lucrative job with EA games at the age of 51.

6Woman Starts Feeling a Phantom Third Arm After a Stroke 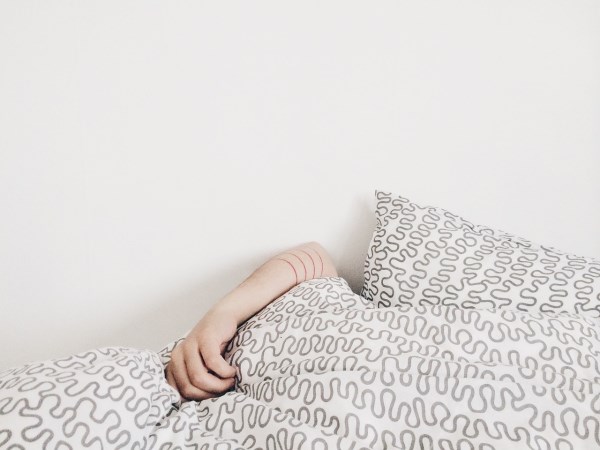 After experiencing a stroke, a Swiss woman at Geneva University Hospital began experiencing a phantom limb for an arm that didn't exist -- and never had. Therefore, doctors subjected her to a MRI.

After examining the case, the woman's neurologist, Asaid Khateb of the hospital's experimental neurophysiology laboratory, called the rare phenomenon credible.

When doctors asked her to move her phantom arm, her brain reacted as though the arm really existed and could be moved. In addition, the patient's visual cortex was also activated, indicating that she actually saw the imaginary limb.

When she was instructed to scratch her cheek, regions of the brain relating to touch were activated, as well.