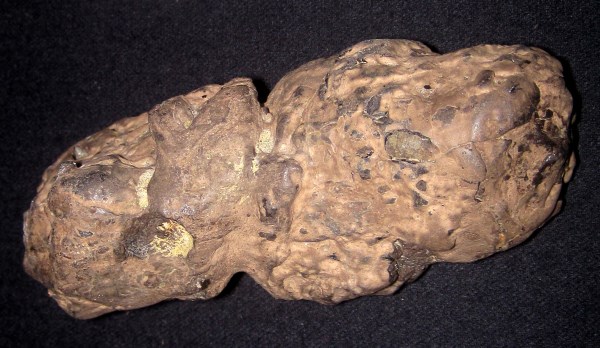 Ancient Egyptian documents dating back to 1850 B.C. describe how pessaries --objects or concoctions inserted into the vagina to block sperm-- made of crocodile dung, honey, and sodium carbonate were common contraceptive methods. Crocodile dung is actually slightly alkaline, like modern-day spermicides, so it might have worked. 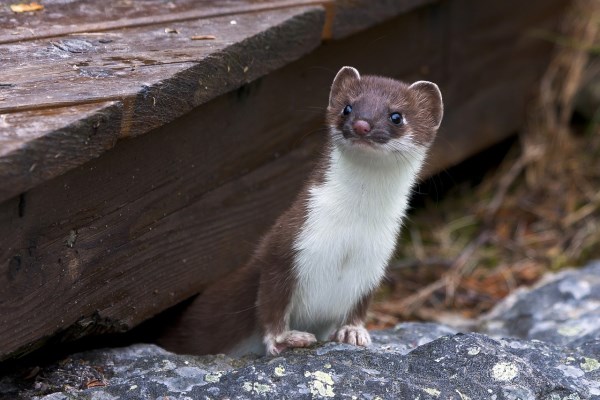 Medieval cultures had some creative ways to stave off babies, like tying a weasel's testicles around their inner thighs. According to the myth, if one takes the two testicles of a weasel and wraps them up, binding them to the thigh of a woman who also wears a weasel bone, she will no longer be able to conceive. Obviously, the method is nonsense. 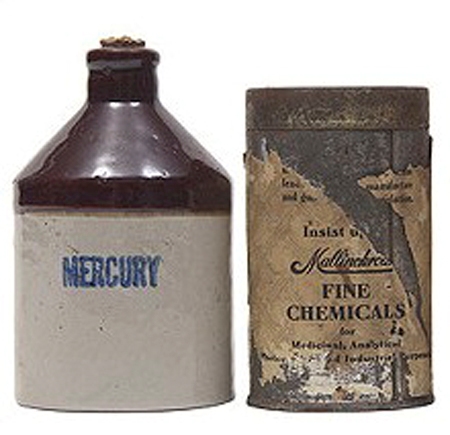 More dangerous contraceptive practices included the drinking of lead and mercury by Chinese women thousands of years ago. This deadly potion was used by concubines in ancient China in order to remain sterile. These substances are known to cause things like kidney failure, brain damage and, of course, death. 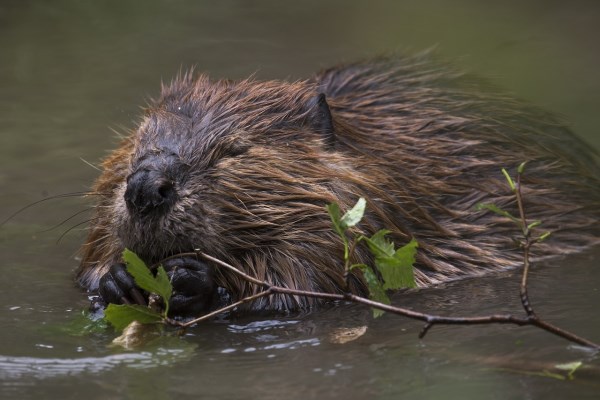 This practice dates back to the 16th century in Canada, when women sought to prevent conception by soaking dried beaver testicles in a concentrated solution of alcohol and then deeply drinking the resulting infuse. There is no record of its effectiveness. 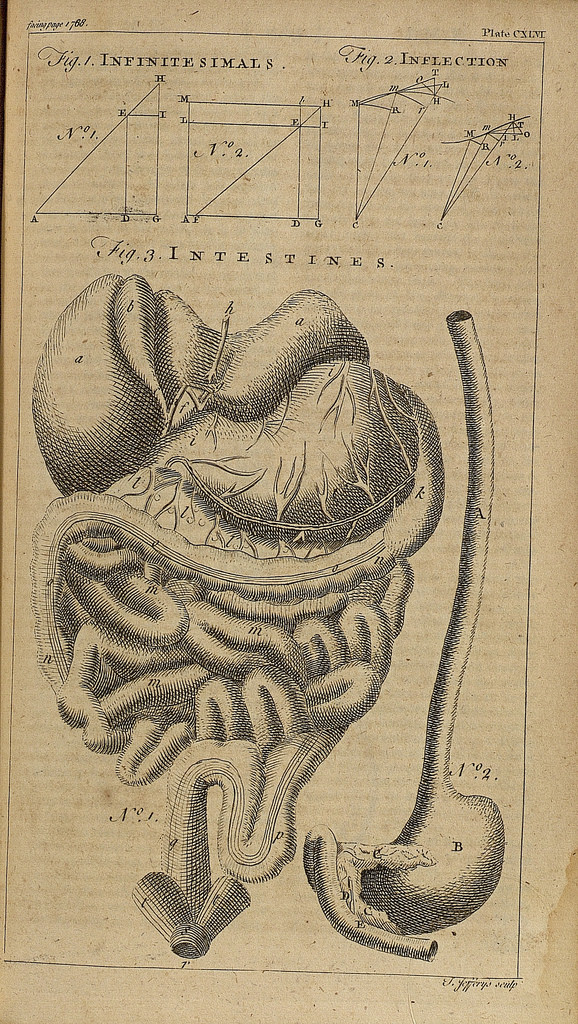 One of the oldest known condoms is made from a pig's intestine. There's even a user manual that suggests soaking it in warm milk before use to make it softer and more supple.

Some historians claim that the first illustration of a man wearing a condom during sexual intercourse was King Minos of Crete, son of Zeus and Europa, who lived around 3000 B.C.E. According to the legend, a curse caused Minos' semen to contain serpents and scorpions. To protect his sexual partner from these animals, Minos used a goat's bladder as a condom. Another illustration from Ancient Egypt, about 3000 years old, seems to show a man wearing what looks like a sheath around his penis.

The oldest condoms ever found date back to 1642 and were animal-tissue sheaths, like sausage casings, found at Dudley Castle in England. 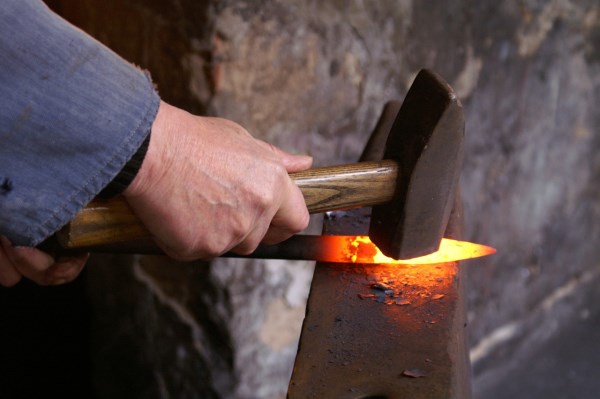 According to Soranus, a Greek gynecologist practicing during the 2nd century A.D., women were told to drink the water that blacksmiths used to cool metal as a birth control method.

Despite the fact that it's not really understood why someone believed this, women were volunteering to work in factories with lead just so it would keep them sterile, even during the First World War. The practice could lead to neurological problems, kidney failure, seizures, coma, and even death. 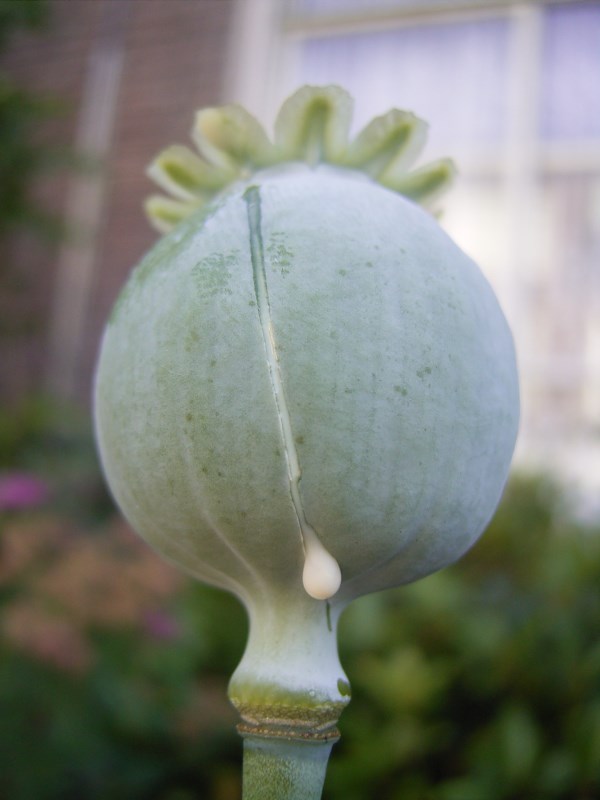 Ancient Sumatran women used the pod of this plant like a diaphragm during intercourse.

8An Acacia, Date, and Honey Tampon 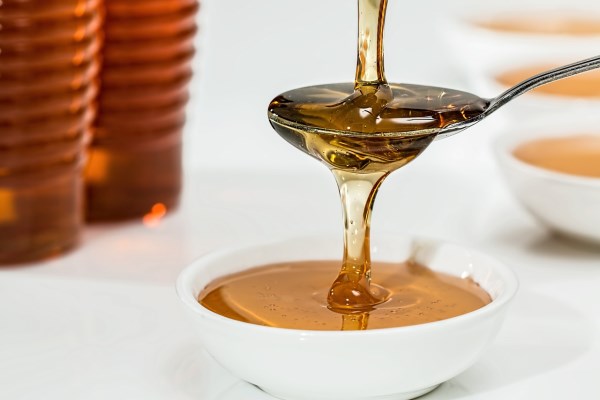 One of the first-ever written prescriptions for a contraceptive device is a 1550 B.C. papyrus sheet from Egypt, which describes a tampon made of seed wool moistened with ground acacia, dates, and honey.

Despite its primitive nature, the tampon worked because acacia ferments into lactic acid, an ingredient used in today's spermicides.

9Cola and Other Carbonated Drinks

Coca-Cola douches had become a part of contraceptive tradition during the 1950s and 1960s, when other birth control methods were hard to come by. The idea that Coca Cola can be used as a spermicide was the big sensation of the Ig Nobel awards ceremony held at Harvard in October 2008. The experiment was conducted at Harvard Medical School's birth control laboratory. Scientists Anderson, Hill, and Umpierre mixed four different types of Coke with sperm to see whether the idea of the drink's contraceptive qualities is true. During the laboratory experiments, scientists discovered that Diet Coke killed all sperm within one minute, but 41% were still swimming in the recently introduced New Coke. Anderson told New Scientist magazine, “It was believed that the carbonic acid in Coke killed sperm – and the method came with its own 'shake and shoot' applicator.” However, other researchers were unable to verify these results in later experiments. 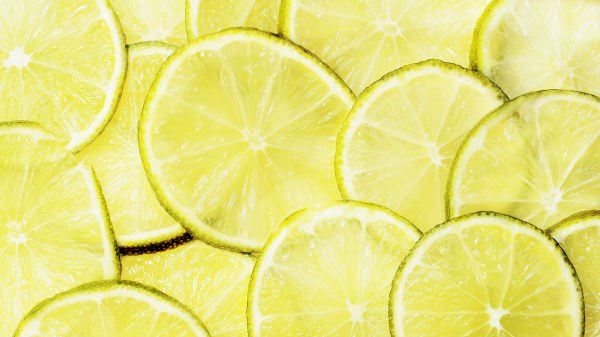 An oddity worth mentioning is that lemons were used in the 1700's as a reasonably effective birth control metod. The shape would act as a diaphragm and the acid in the citrus would kill the sperm. However, lemon juice can damage vaginal tissue, so lemons are probably not a clever choice.