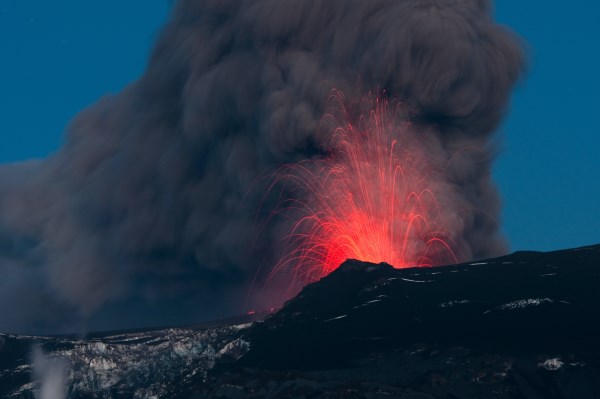 In March 2010, the Eyjafjallajokull volcano in Iceland exploded to life, spewing lava, magma, rock, and clouds of ash into the sky above it. The disaster grounded airlines, stranding holiday travelers and business passengers across Europe and North America. (Photo by Ragnar Th. Sigurdsson). 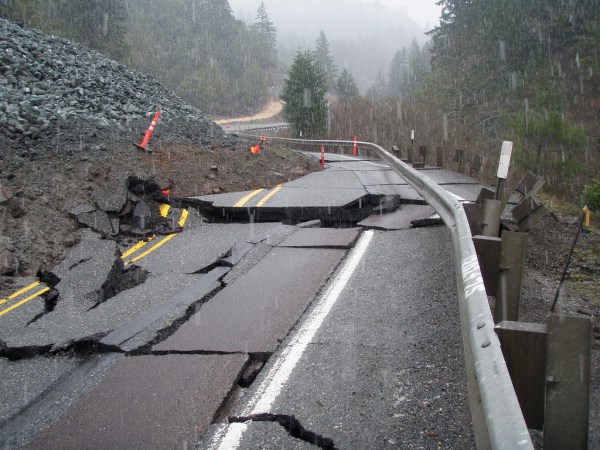 On March 17, 2011, a large portion of the southbound lane near Rocky Creek Bridge in Monterey County, California broke away, leaving a large hole in the road. Fortunately, no one was injured.

The earliest reliable written records of historical activity date back to about 1820, and the first well-documented eruption occurred in 1823. Although Native Hawaiians are thought to have first settled on the island around 1,500 years ago, oral records predating European arrival on the island are scarce and difficult to interpret.

One pre-contact eruption in particular, a dramatic event in 1790, formed the volcano's present day caldera and was responsible for the death of a party of warriors, part of the army of Ke?ua Kuahu?ula, the last island chief to resist Kamehameha I's rule. Their death is evidenced by a set of footprints preserved within Hawaii's Volcanoes National Park, which is listed on the National Register of Historic Places.

Kilauea has been the site of 61 separate eruptions since 1823, easily making it one of the most active volcanoes on Earth. 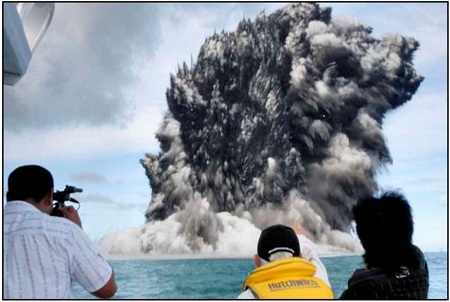 The 2009 Tonga undersea volcanic eruption was a volcanic activity that began on March 16, 2009 near the island of Hunga Tonga, approximately 11 kilometers from the Tongan capital of Tongatapu.

Four days after the start of the eruption a strong earthquake measuring 7.6 on the Richter scale also struck the region. There has been no corroboration of a direct link connecting the volcanic eruption and earthquake.

5A Volcano Erupting During Storms in the Middle of the Night, 2008 (Chile)

This image by UPI photographer Carlos Gutierrez shows a volcano erupting during storms in the middle of the night on May 3, 2008 in Chaiten, Chile. The Chaiten Volcano, located some 800 miles south of the capital Santiago, was considered inactive since it had not erupted for hundreds of years. Thousands of citizens were evacuated from the area. 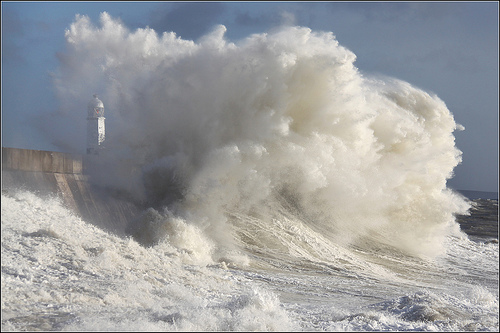 The 2004 Indian Ocean earthquake was an undersea earthquake that occurred on Sunday, December 26, 2004 with an epicenter off the west coast of Sumatra, Indonesia.

The earthquake was caused when the Indian Plate was subducted by the Burma Plate and triggered a series of destructive tsunamis along the coasts of most landmasses bordering the Indian Ocean, killing over 230,000 people in fourteen countries and inundating coastal communities with waves up to 98 ft. high.

The Sumatra–Andaman Tsunami was one of the deadliest natural disasters in recorded history. Indonesia was the hardest-hit country, followed by Sri Lanka, India, and Thailand. 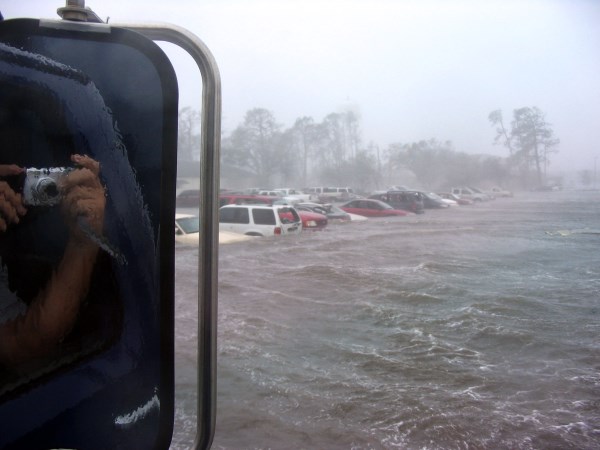 Sandy was the deadliest and most destructive hurricane of the 2012 Atlantic hurricane season, as well as the second-costliest hurricane in United States history. At least 286 people were killed along the path of the storm in seven countries.

In 1980, a major volcanic eruption occurred at Mount St. Helens, a volcano located in Washington in the United States. The eruption was the only significant one to occur in the contiguous 48 states since the 1915 eruption of Lassen Peak in California.

9The Largest And Deadliest Wildfires in California (US) 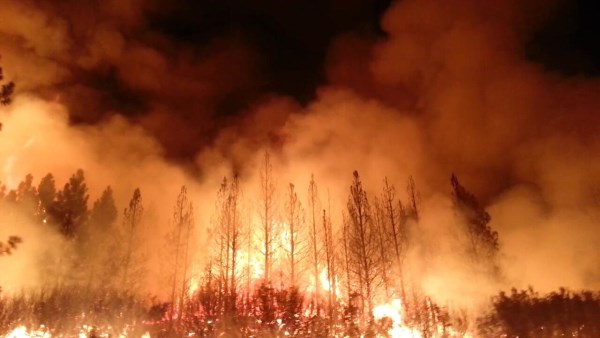 The 2009 California wildfires were a series of 63 wildfires that were active in the state of California during the year 2009.

The fires burned more than 336,020 acres of land from the beginning of July through late November following red flag warnings, destroying hundreds of structures and killing two people.

The Station Fire north of Los Angeles was the largest and deadliest of these wildfires, burning 160,577 acres and killing two firefighters.

Fierce storms have obliterated large areas of land from Mississippi to Georgia in the U.S., wiping out homes and businesses.

Meteorologists in Alabama say that 35 tornadoes blew across the state in one week, killing 236 people.

Two days after the 9.0 magnitude earthquake and subsequent tsunami, a Japanese home which was adrift miles from the coast of Japan was visually inspected by a helicopter-based search and rescue team from the aircraft carrier USS Ronald Reagan.

Given the situation, ships and aircraft from the Ronald Reagan Strike Group provided humanitarian assistance off the coast of Japan.

This U.S. Navy photo by Mass Communication Specialist 3rd Class Dylan McCord was taken in the Pacific Ocean near Sendai, Japan on March 13, 2011. 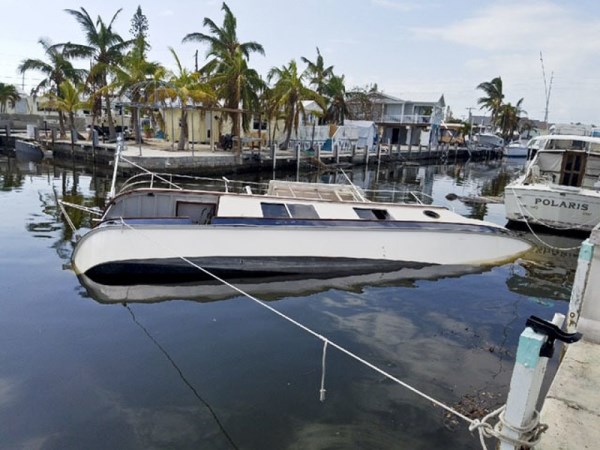 Hurricane Katrina was the costliest natural disaster, as well as one of the five deadliest hurricanes, in the history of the United States.

Hurricane Katrina formed over the Bahamas on August 23, 2005 and crossed southern Florida as a moderate hurricane, causing some deaths and flooding there before strengthening rapidly in the Gulf of Mexico.

On Monday morning, August 29, in southeast Louisiana, Katrina caused severe destruction along the Gulf coast from central Florida to Texas, much of it due to the storm surge.

The highest death toll occurred in New Orleans, Louisiana. Eventually, 80% of the city and large tracts of neighboring parishes became flooded, and the flood waters lingered for weeks. However, the worst property damage occurred in coastal areas, including all Mississippi beachfront towns which were over 90% flooded in a matter of hours, causing boats and casino barges to ram buildings, pushing cars and houses inland, and forcing water 6–12 miles from the beach.

13A Huge Crack in the Highway After an Earthquake, 2012 (Philippines)

Rescuers dug with picks and shovels trying to reach dozens of people trapped under houses that collapsed.

14Buildings Collapsed After an Earthquake, 2010 (Haiti) 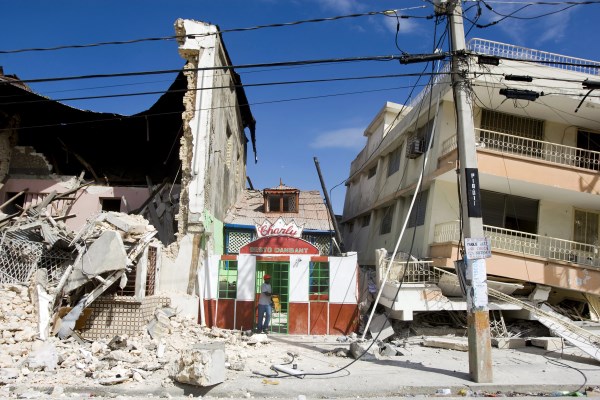 On January 12, 2010, the Haiti earthquake was a catastrophic magnitude 7.0 MW earthquake with an epicenter near the town of Léogâne, approximately 25 km. west of Port-au-Prince, Haiti's capital.

The earthquake caused major damage in Port-au-Prince, Jacmel, and other settlements in the region. Many notable landmark buildings were significantly damaged or destroyed, including the Presidential Palace, the National Assembly building, the Port-au-Prince Cathedral, and the main jail. The government of Haiti estimated that 250,000 residences and 30,000 commercial buildings collapsed or were severely damaged.

15A Young Man Marooned by Flood Waters Seen from a Helicopter, 2010 (Pakistan) 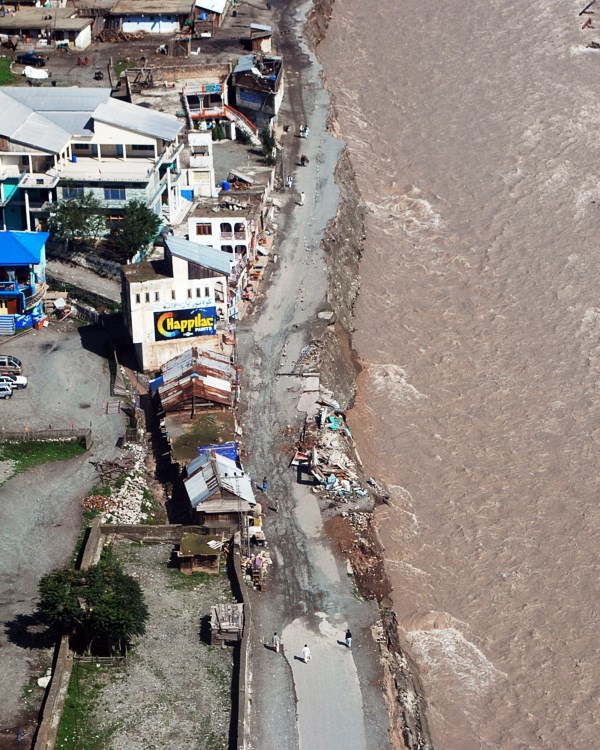 16Ash Clouds Above The Buang Valley on The Upper Ridge of the Mayon Volcano, 1984 (Philippines)

A nighttime view from Legaspi City on September 14, 1984 shows incandescent lava flows descending from the Mayon volcano in the Philippines. The flows traveled about 4 km. to the lower flanks of the volcano, adjacent to previous flows from eruptions in 1968 and 1978. 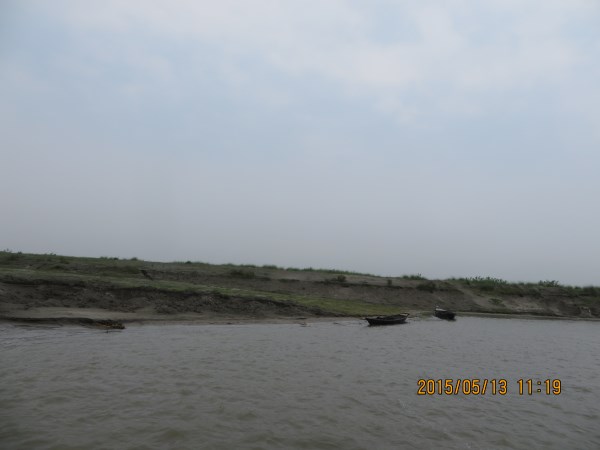 The last monsoon rain in India was registered on June 17, 2013. More than a dozen people lost their lives due to record downpours in Uttarakhand state, situated in the foothills of the Himalayas.

About 800 pilgrims sought refuge in the stone temple, which was built in the eighth century and stands 11,759 feet above sea level. The temple is dedicated to Shiva, the Hindu god of destruction. That's the irony of life, right? 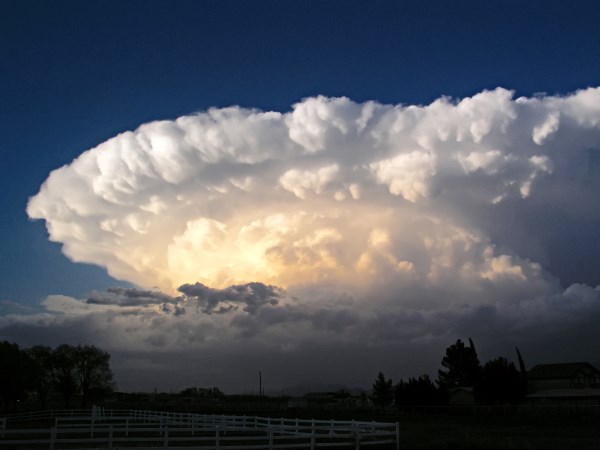 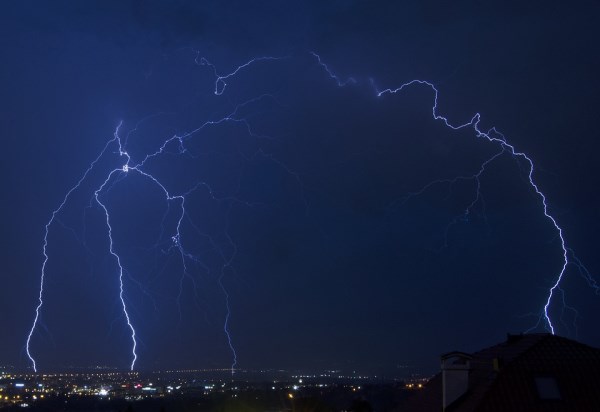