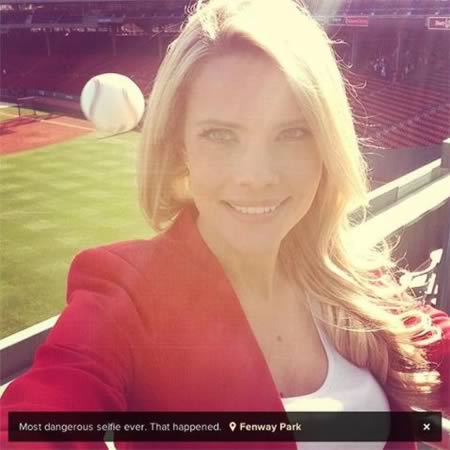 This Tampa Bay reporter took what is probably the most dangerous selfie ever. Sports reporter Kelly Nash, pictured above, was at the Astros-Red Sox game when she decided to show off her location and her beauty with an Instagram self-portrait. Although Nash told FOX sports that someone called out “Heads up!” a bunch of times while she took pictures, her head was up, but it was not pointing the right way and she almost got beaned in Beantown. 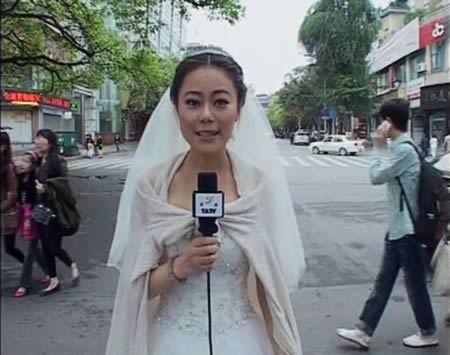 During the deadly earthquake that hit Ya'an, a rural area in China's southwestern province of Sichuan, a television reporter who was getting married left her wedding to report on the disaster. 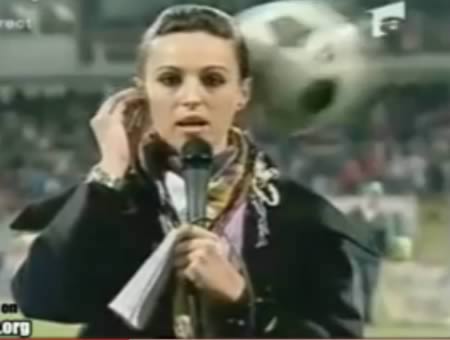 A sports reporter from Romania gets hit in the head by a soccer ball. 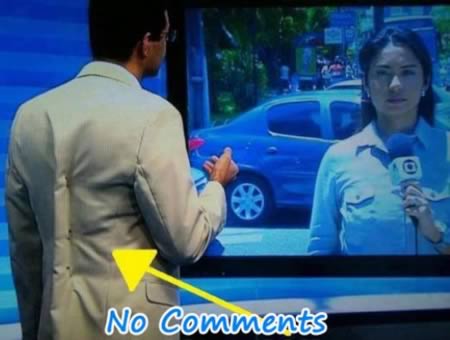 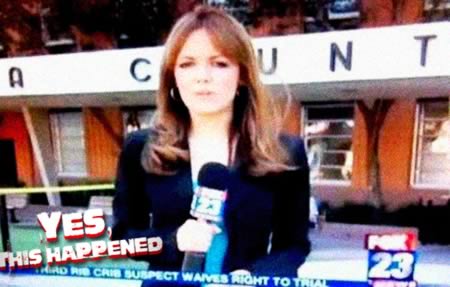 Yes, this unfortunate fail happened to a local fox news reporter. It might take you a second or two to actually realize what's going on here, but there's a good laugh waiting to reward your hard work. Are we a little childish in thinking that dirty words create a good time? Absolutely, but that doesn't mean they aren't funny. 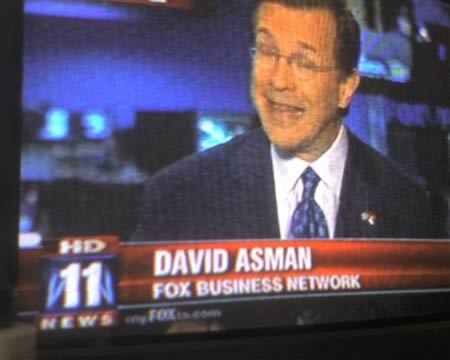 Unfortunate name for a reporter. 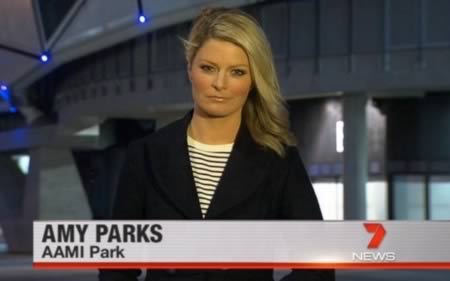 Unlike the previous photo, this reporter has the perfect name for this job. 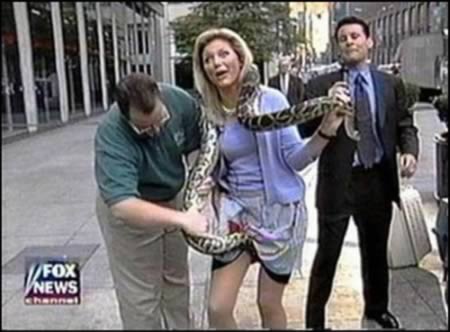 This snake looks like it took a bite out of this fox news reporter's skirt. 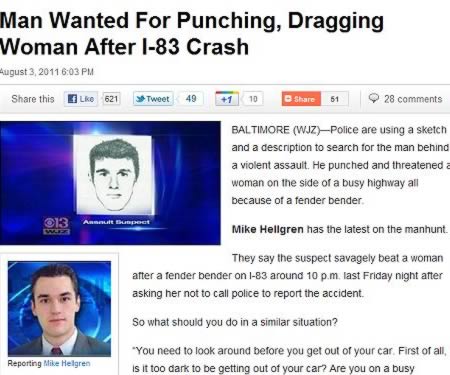 Well, this is awkward. While covering a story on a Pennsylvania man who was wanted for beating a woman, reporter Mike Hellgren inadvertently became part of the news himself, as Good Morning America reports. During Hellgren's newscast on a case of alleged road rage, a police sketch of the suspect was shown and viewers were surprised by how much the rendering resembled the reporter.

“I KNOW WHO IT IS. It's the reporter!” wrote one commenter on the affiliate's website.

Of course, there's nothing to suggest that Hellgren was involved in the crime. In fact, authorities arrested 30-year-old Michael Henshaw several days later and charged him with second degree assault, reckless endangerment, and robbery in connection with the incident. 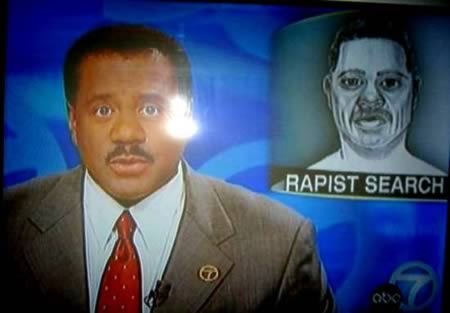 This, also, isn't the first time something like this has happened. I hope he has a good alibi.