Los Angeles is a magical place, drawing tens of thousands of hopeful young people to the city each year with hopes of gaining fame and fortune. It's one of the few places on earth where you can be getting coffee on Sunset Boulevard when suddenly an Oscar-winning actor walks in, or where you can find yourself as an extra in a TV commercial simply by being in the right place at the right time.

1Everyone Is An Actor With a Day Job 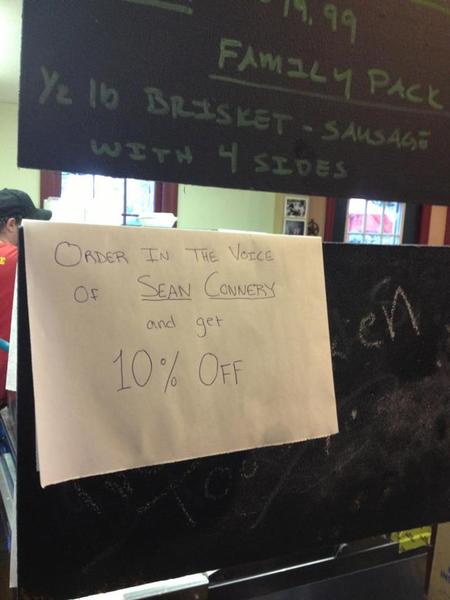 Many movie and TV stars live and work in Los Angeles, so it's not a question of IF you will see a celeb out and about, but WHEN. There are entire websites devoted to helping tourists catch a glimpse of their favorite stars while they're getting coffee, dining out, or running into the pharmacy. 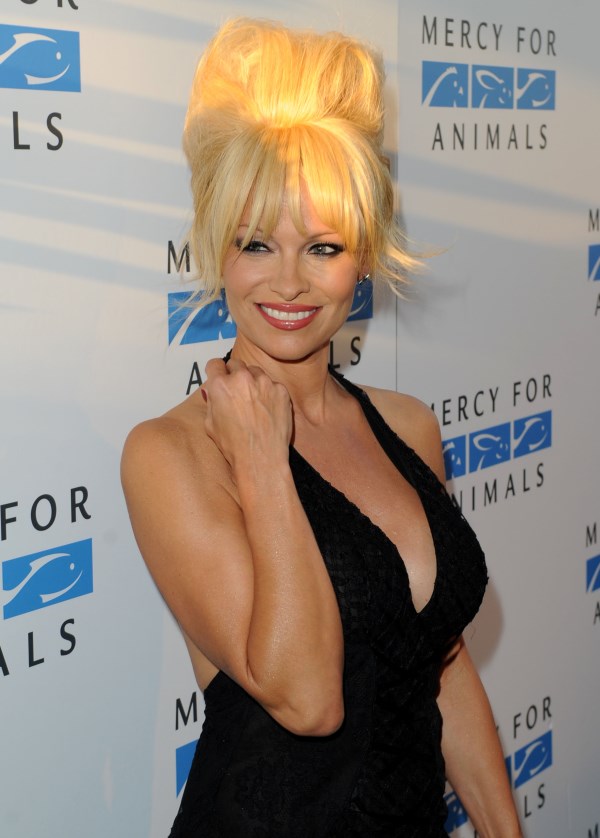 According to the American Society of Plastic Surgeons, 13,828,726 cosmetic procedures -- including the minimally invasive as well as the surgical -- were done in the U.S. last year. We're not sure how many of those took place in Los Angeles, but.... You do the math. 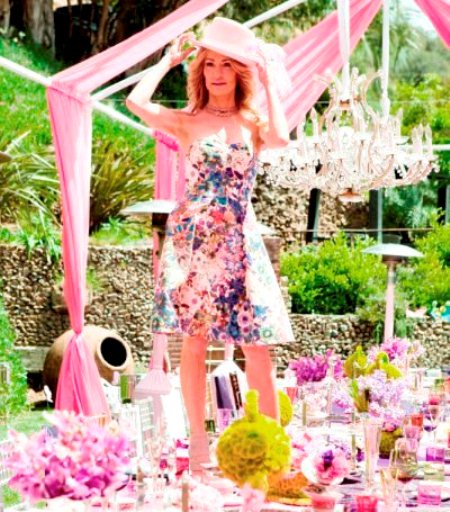 5You Can Take An Amazing Photo of The Space Shuttle 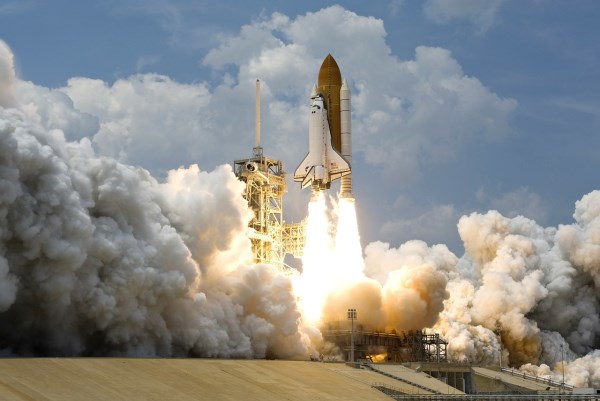 This photo shows the space shuttle Endeavor being transported from Florida to its new home at the California Science Center in Los Angeles.

6Traffic Jams Are A Normal Part of Your Commute 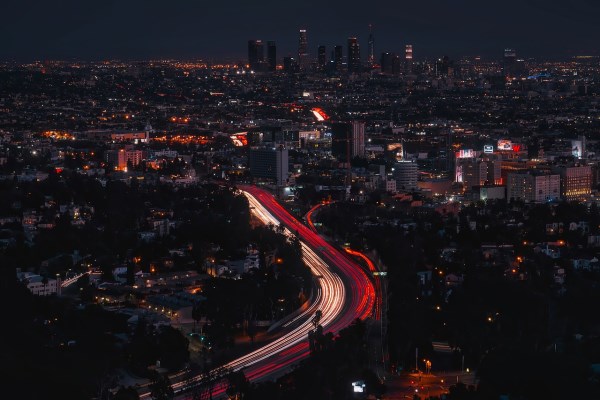 Though L.A. area traffic is legendary, studies show that commuters spent an average of 28.1 minutes to get to work in 2010, ranking 17th in the nation.

7Your Pet Can Have A Spa Day 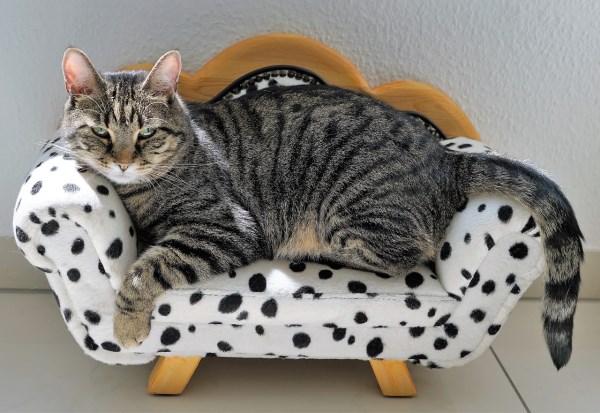 There are a plethora of day spas and hotels geared only to pampered pets in the Los Angeles area. It's not unusual to spot pooches sporting dyed hair, painted nails, and of course, designer outfits.

8Productions Are Underway Everywhere You Go

9Even Your Building Is A Movie Star 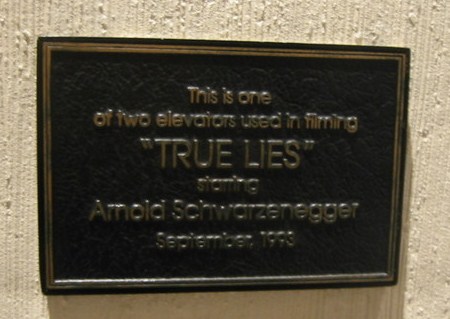 10There's A Pot Dispensary Clinic In Almost Every Strip Mall 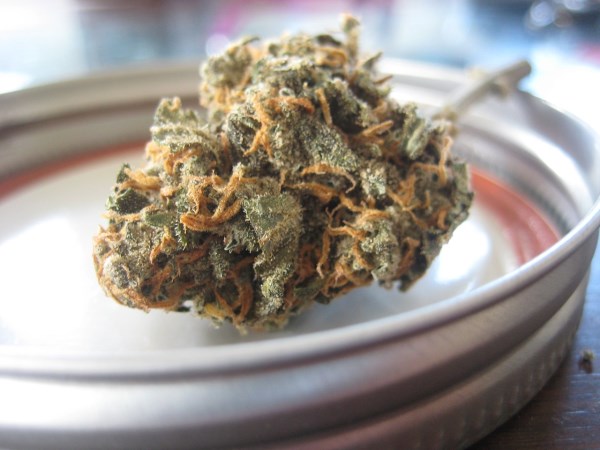 In 1996, California became the first U.S. state to allow use of the drug Marijuana as medicine. There are currently 750 registered dispensaries in Los Angeles, and as many as 200 more that are not properly registered.