As we all know, the Internet was created so that people could share videos of their cats. Here are some of the most bizarre, strange, and sometimes downright disturbing collection of videos starring our furry feline friends. (This starts with the weird and descends to the evil so be forewarned.) 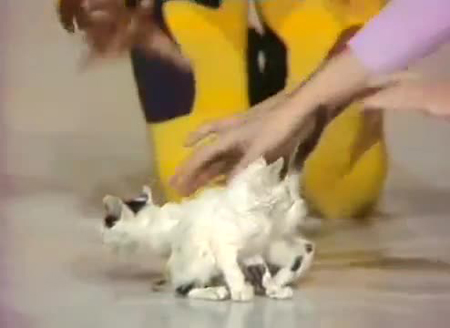 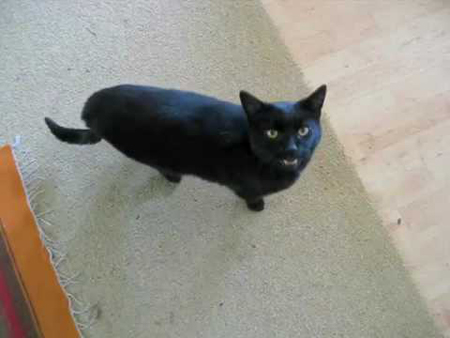 After a few seconds of watching this video, you realize this is not your typical house cat. No, it's the brainchild of Cyriak, who recorded a simple video and created this freaky meow-sterpiece. Good luck getting it out of your head! 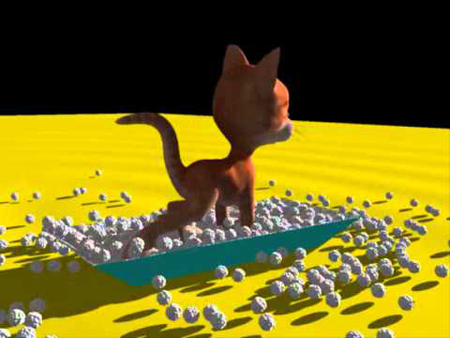 Take an amateur physicist/animator with a computer, a bunch of algorithms, and a lot of free time and what do you get? This bizarre video, apparently, in which a strange looking cat plays with a bag, cat toys, and even takes a poo in kitty litter, all set to a haunting drone of electronically-manipulated cat meows and drum machines. 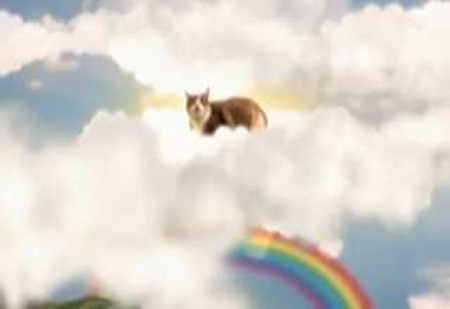 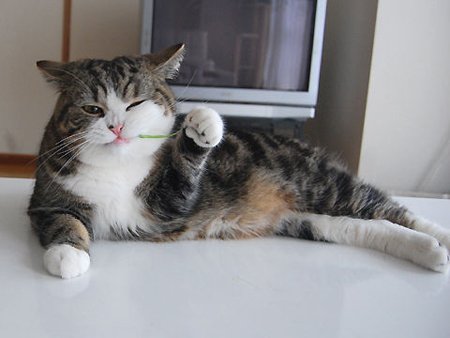 This is not just another cat video. This is not just another cat. This is Maru, who is a YouTube superstar in Japan. In 2007, an anonymous owner going by the name of Mugumogu began posting videos of her cat doing mundane things. Faster than you can say “Numa Numa” Maru accumulated fans. Mugumogu's channel has had over 145 million views, and Maru has CDs and books and has appeared in many commercials. 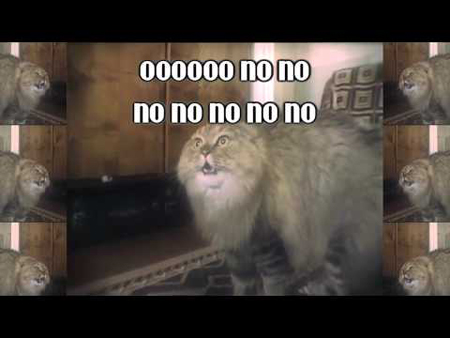 This cat video is freaky for a couple of reasons. First, of course, is that it does sound like the cat is emphatically saying “No” over and over again. The second is that this 2 minute video has more than EIGHT MILLION views. No no no no no!!!

This isn't a scene from Alien 5 – this is what it looks like when a hairless Sphinx cat gives birth to its spawn. Not so soft and cuddly, eh? 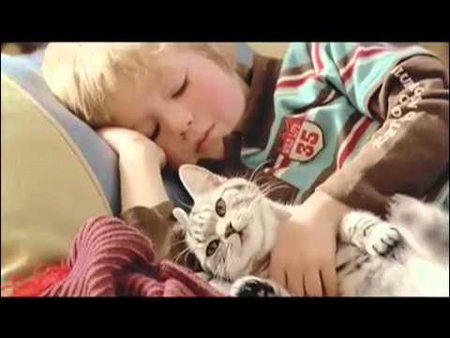 This is a “found” commercial from some Eastern European country, which looks like it equates the taste of its cat food to human flesh. Hmmm… what IS in that can of Whiskas? 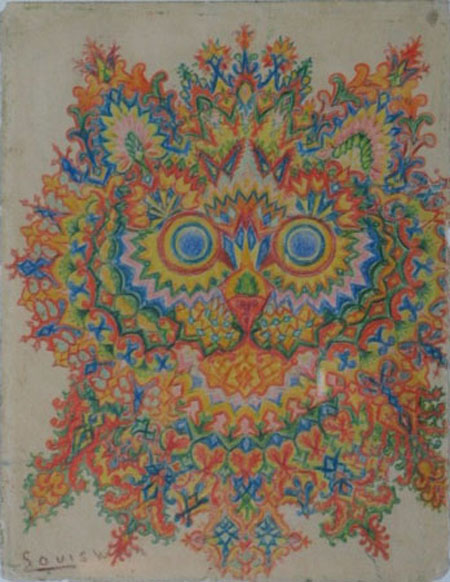 Drawing of a cat by Louis Wain, diagnosed with schizophrenia, late 1800s

Please note, Oddee in no way condones the harm or torture of ANY animal, but since this list is of the freakiest cat videos, we felt it had to be included. In the 1970s, the US Air Force apparently had the time, money, and inclination towards evil to give this poor cat psychedelic drugs. As any fifth-grader could have told you, if you give a cat acid, it will trip balls. 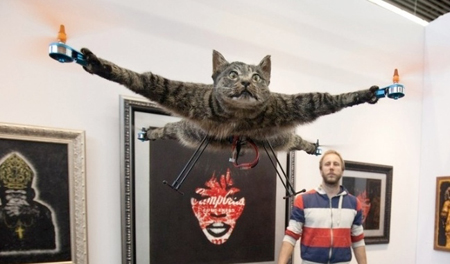 Here's another controversial entry. Dutch Artist Bart Jensen took the remains of his beloved cat Orville, who had been run over by a car, and used the taxidermied body to create a remote controlled helicopter. Even though he didn't kill the cat and he meant the invention as an honor, animal lovers were quick to pounce on his creation. However, he (and the spirit of Orville) may have the last laugh, as this piece of “art” is now valued at 100,000 EU.