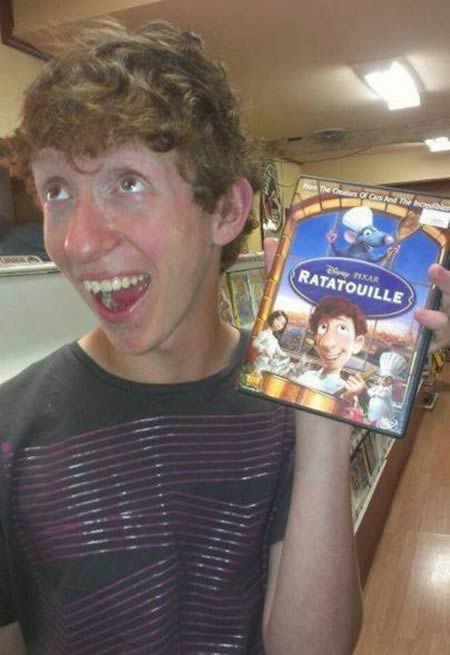 Before the movie, this guy was just another dorky teen. Now, he's the real life doppelganger of Alfredo Linguini from Disney Pixar's Ratatouille . The resemblance is uncanny!

Meet the real life Popeye. His real name is Moustafa Ismail and he holds the Guinness World Record for his 31-inch bicep. 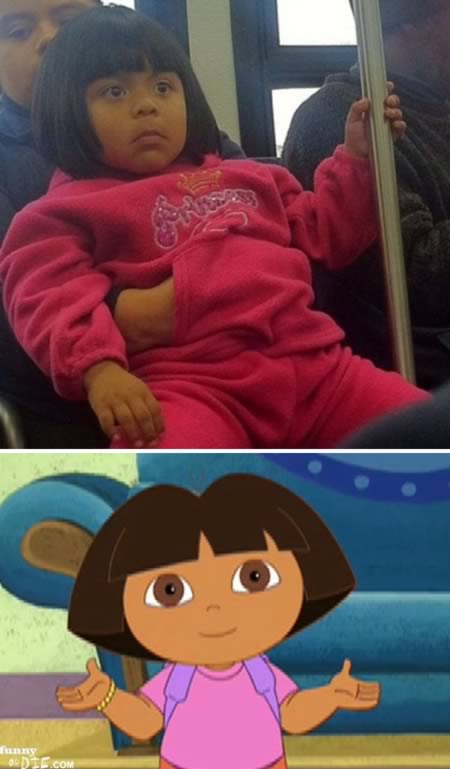 Dora The Explorer in real life: She is clearly not amused. 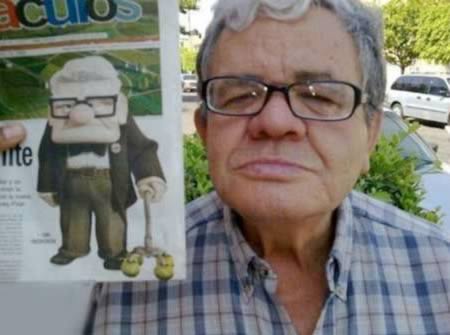 Carl Fredricksen from Up. 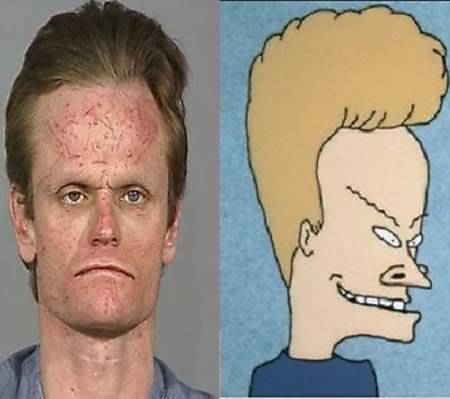 Could this be BEAVIS? 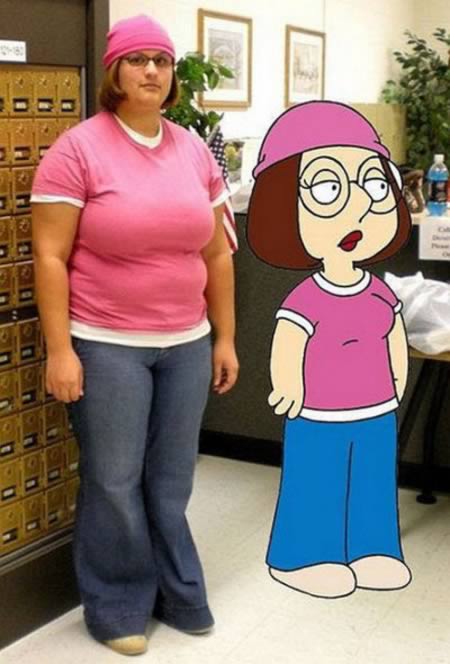 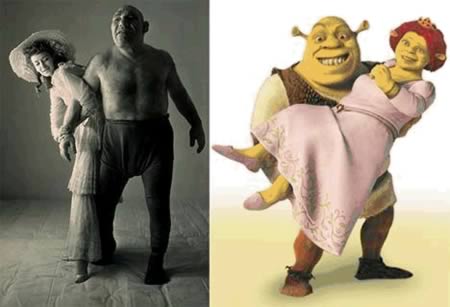 This may come to you as a surprise or a silly joke, but it's nothing but the truth. The popular CGI cartoon Shrek actually existed! In fact, his ogre-ific head was modeled after a real person; he was named Maurice Tillet and he was actually a very intelligent person who was a poet and writer who could speak 14 languages.

Tillet was born in 1903, and as a teenager he manifested a rare disease called acromegaly, which caused his bones to grow uncontrollably. As a result his body was disfigured, and he turned into what people back then referred to as “freak show”; do you think that put him down? Think again! He headed just the opposite of down by going to the United States to actually take advantage of his condition, turning into a pro wrestler called the “freak ogre of the ring”. 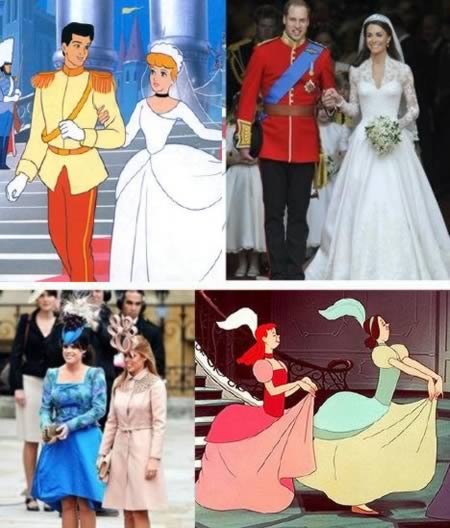 For some princesses, fairytales do exist. 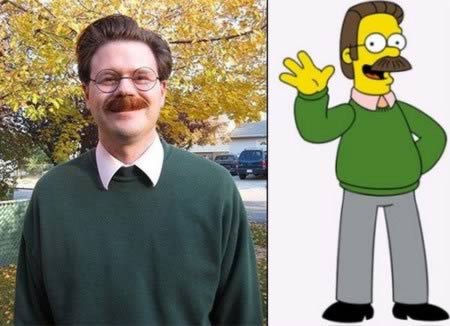 Ned Flanders from The Simpsons. 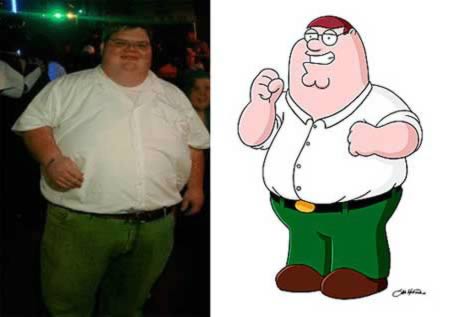 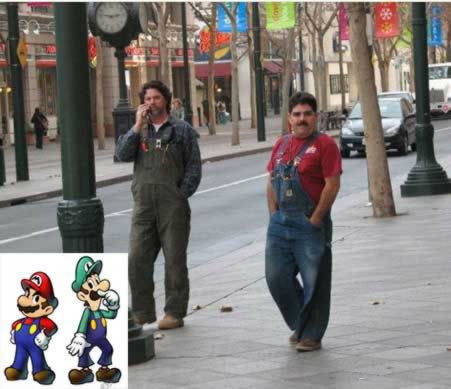 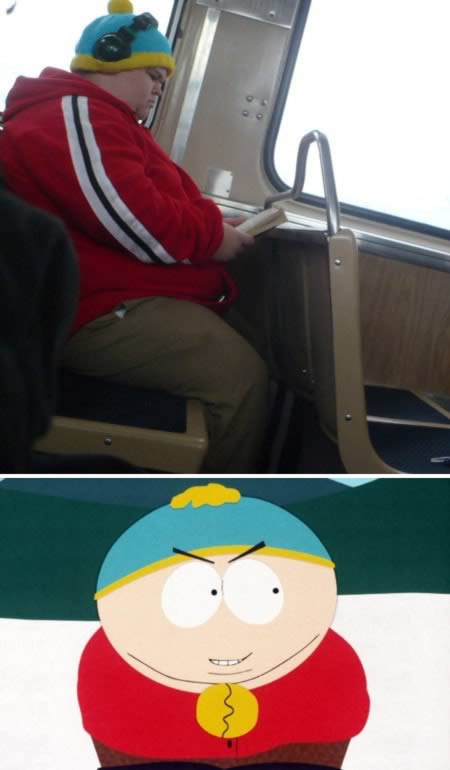 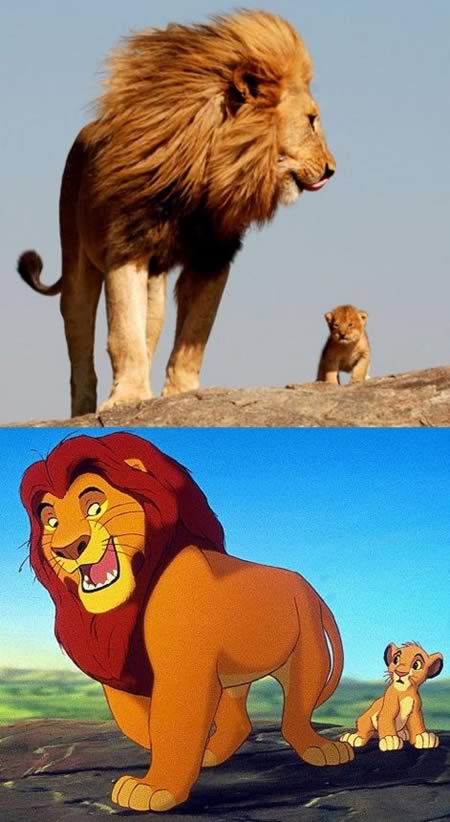 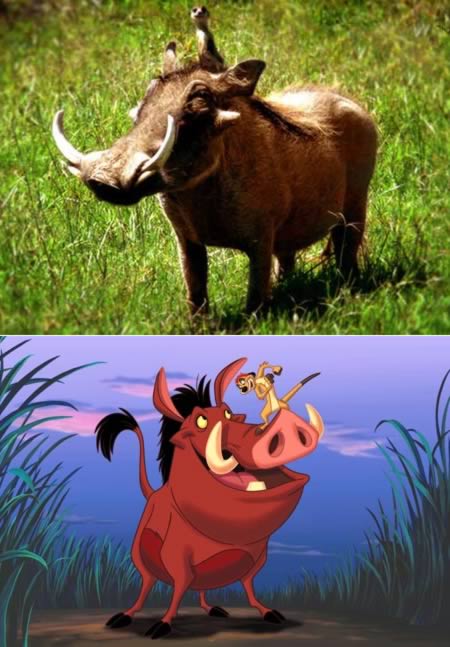