All photos by Jill Harness and Zeon Santos.

1The Sexiest Slave Leia Ever

3A Gnome On A Mushroom 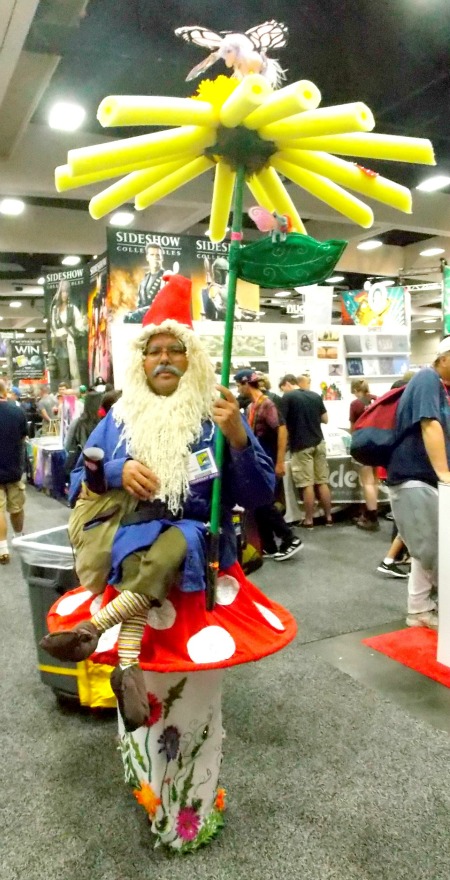 4A Few Gents From Gentlemen Broncos 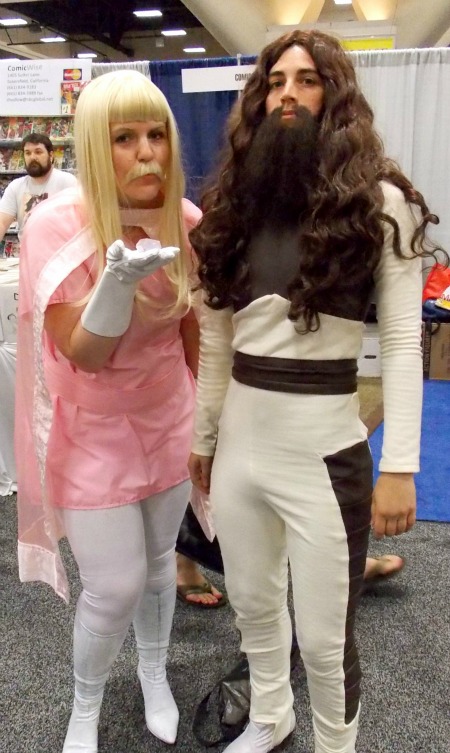 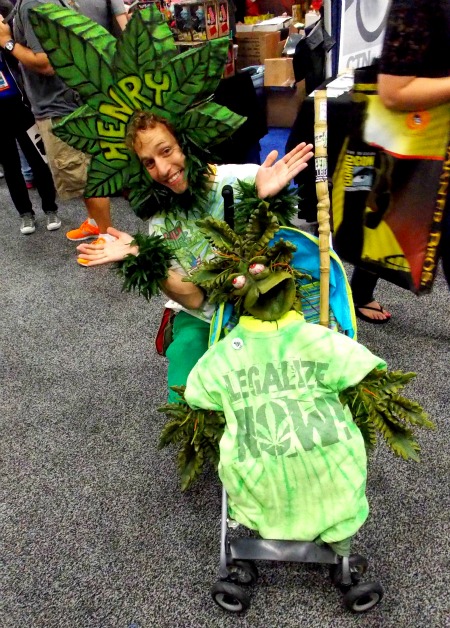 6The Trashiest R2D2 Ever 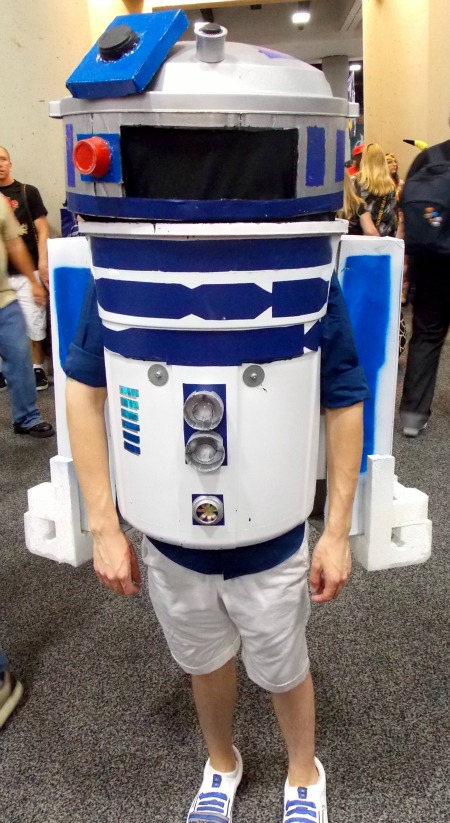 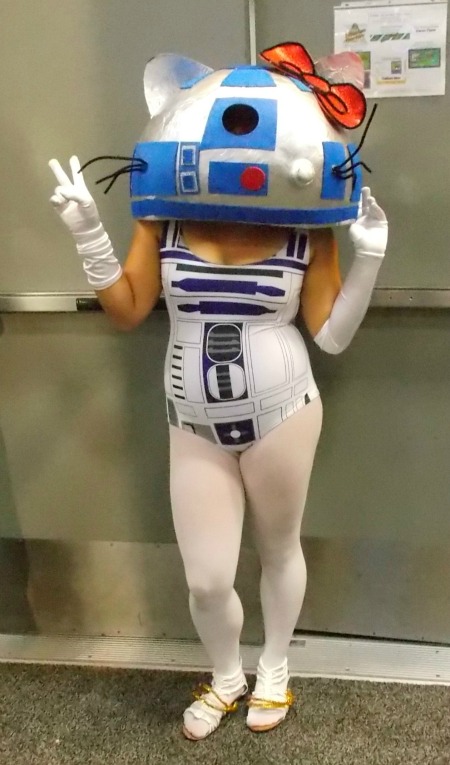 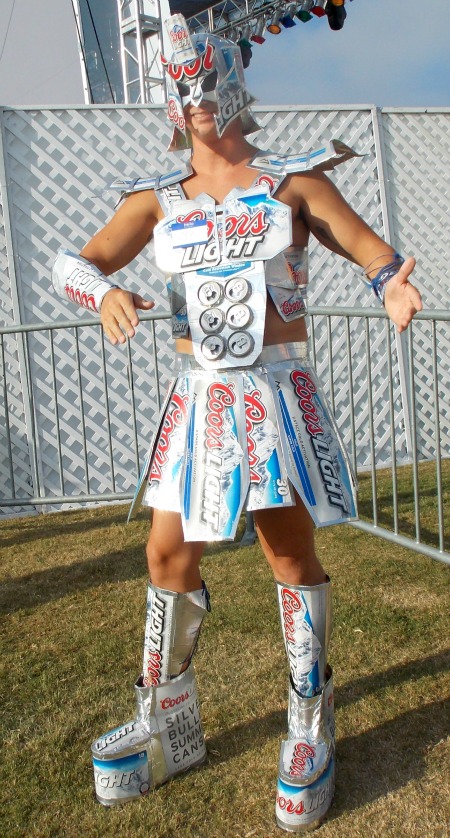 Just look at that six pack! 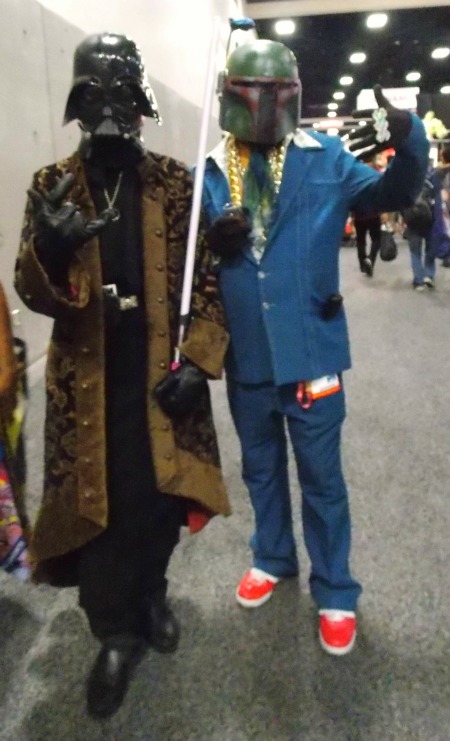 11The Human Being Comic Book 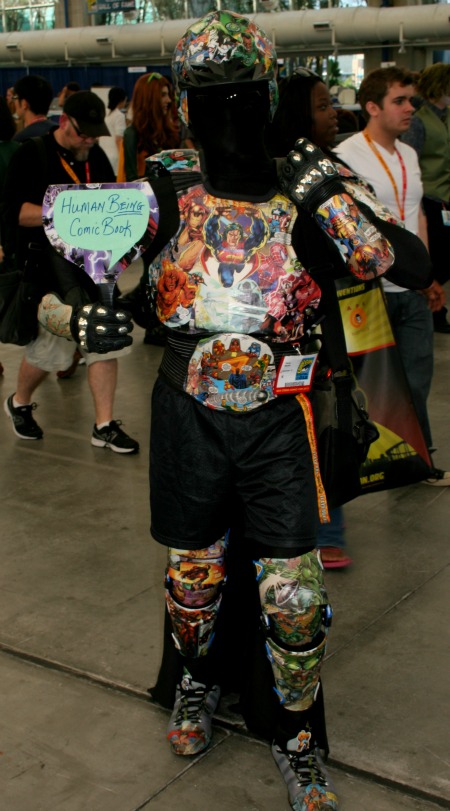 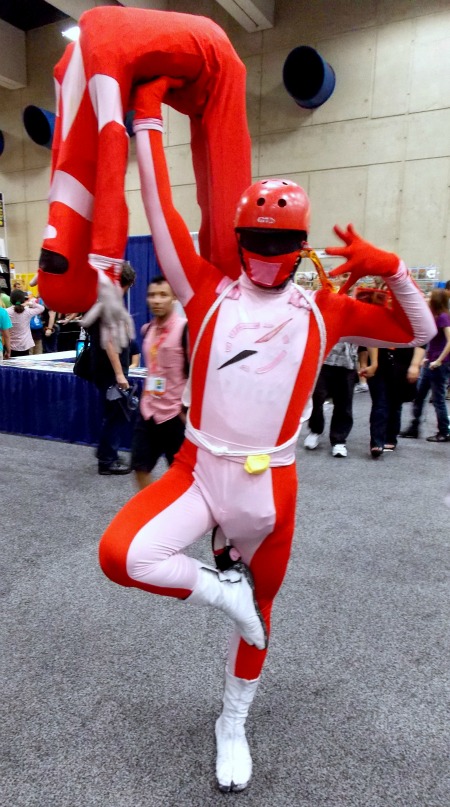 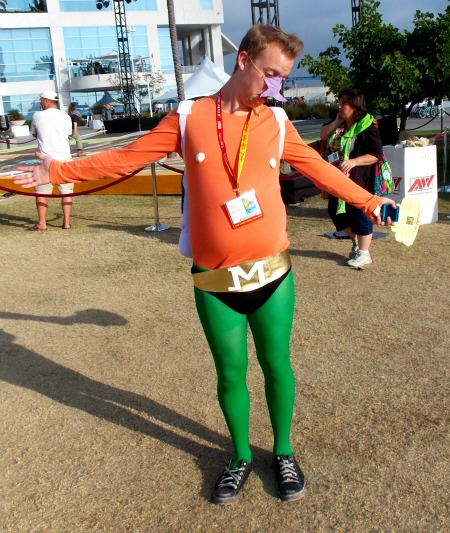 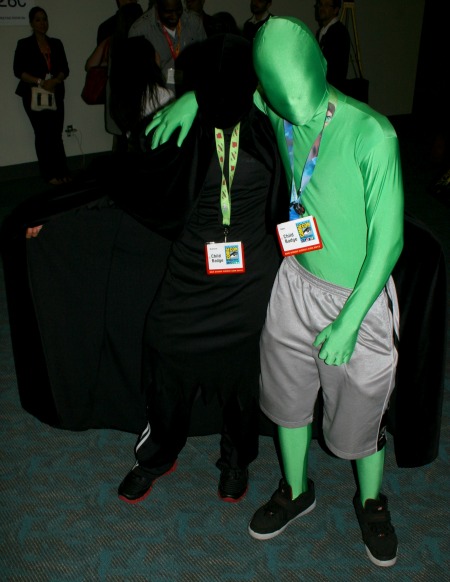 Seriously, if you're going to go as Green Man, at least have the balls to not wear shorts over the spandex. 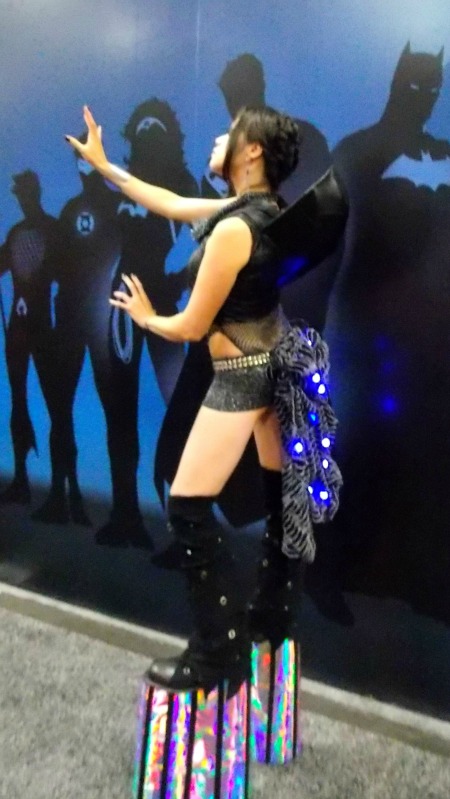 19The Most-Half Assed TARDIS Dress Ever 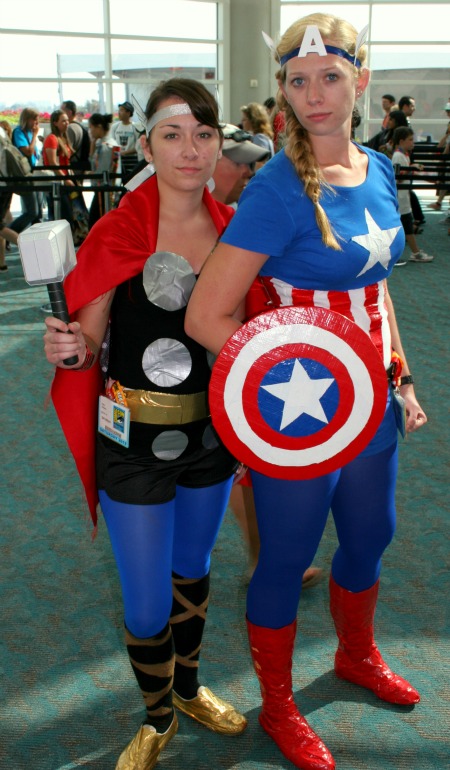 At first glance, these costumes don't look that bad...until you realize they're made from duct tape.

For more fun cosplay pictures from Comic Con 2012, check out this post on Rue the Day or to see some other cool stuff from the convention, go here.