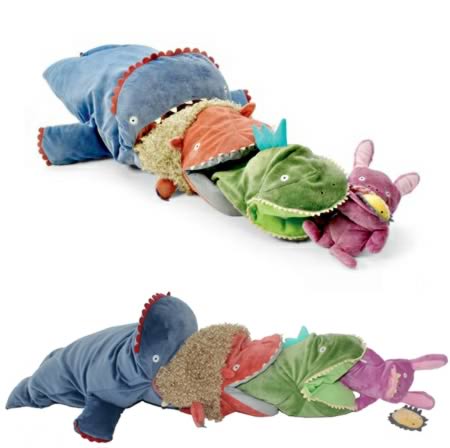 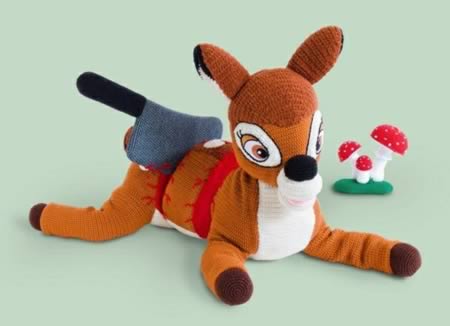 I bet you never heard this version of the story. 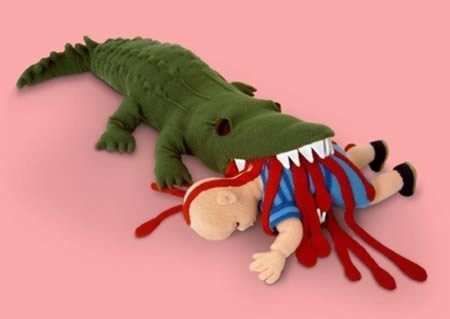 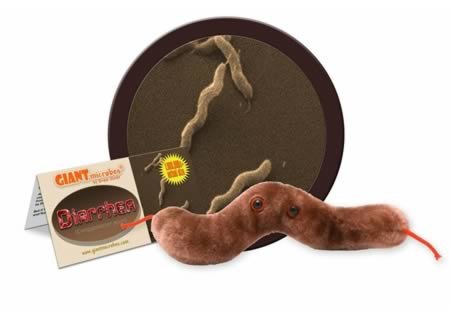 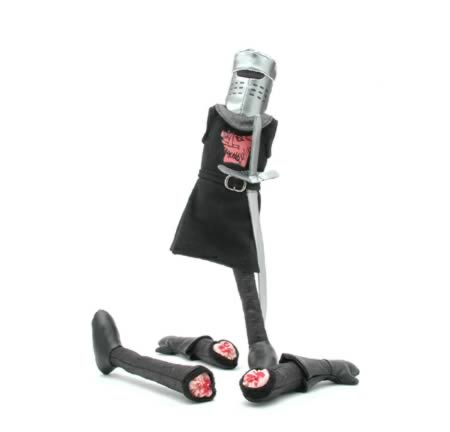 This poor fellow needs a hand... or is it a leg? It's time to have fun with dismemberment(!) From Monty Python's "The Quest for the Holy Grail," comes this 14-inch Black Knight Plush. He features amusing details from the very special universe of Monty Python, including Velcro-assisted memberment and dismemberment. In the process of defending his territory, your knight may occasionally part with one or all of his limbs. 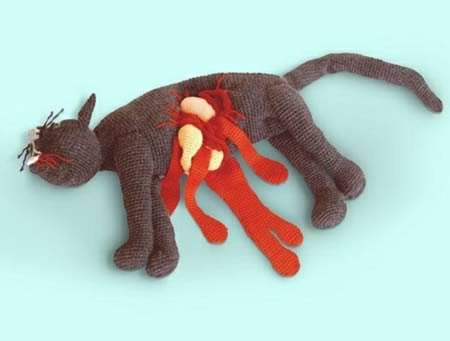 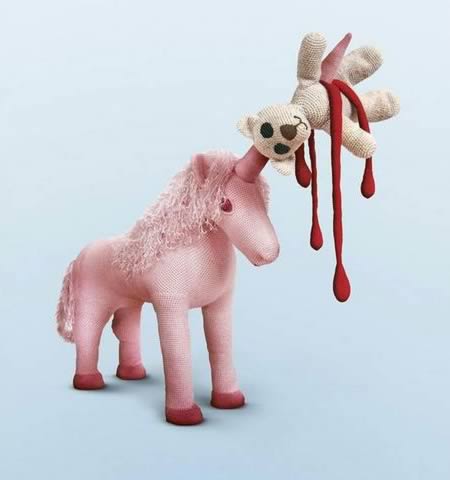 I doubt this is how your kid would picture a unicorn.

Chainsaws are probably the last thing you would like your children to play with, and if they do play with them, they might end up with a severed limb. This is a common fear any parent would have right? But what when you are, like, all grown up and ready to face the harsh world and then would like to have some fun with a chainsaw? Then this is probably the best pick you could make, a plush chainsaw that allows you to hack and slash, all in the safety of not getting hurt or bleeding to death.

This cool plush toy is definitely not for kids and the only kids who would really play with such a toy would turn into either a lumberjack, or the other one, which I need not mention. The chainsaw and the plush severed arm are a creation of Steff Bomb, of which the plush Chainsaw is a limited edition 20-piece toy that sells for $30, while the severed arm sells for $25, and for collectors, there is a combo offer for both toys at $50. 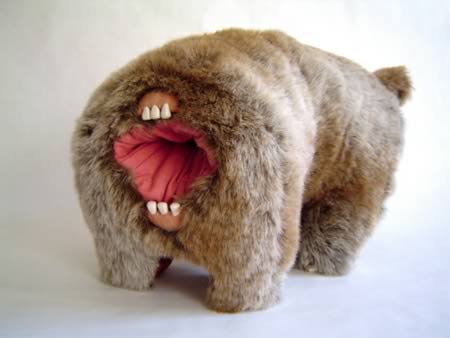 Joshua Longo — product designer by day, plush artist by night — started making creatures almost four years ago. He bought a sewing machine, gathered up some moving blankets, and experimented. This is the result. 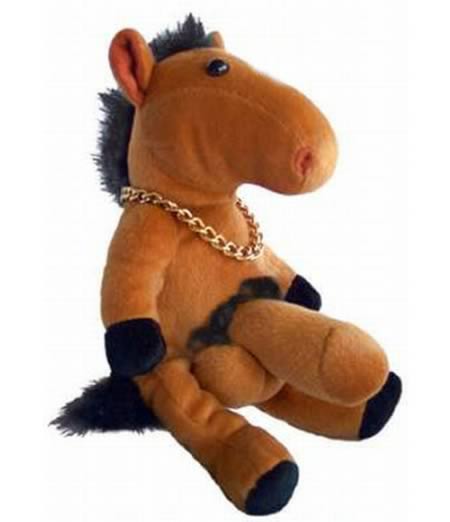 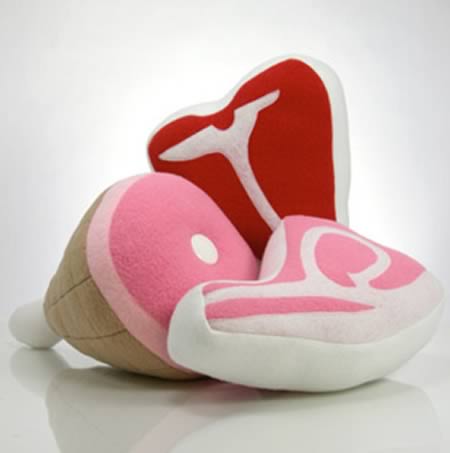 The internet has been awash with bacon for the last few years and these stuffed bacon toys, available by designer Lauren Venell's "Sweet Meats," are yet another way you can enjoy America's favorite pork product. If you're in the mood for a fat steak, pork chop or ham though, Venell has created meat plushies for you as well. For an extra 50 cents, you can even have the products arrive wrapped in butcher paper, just like a real cut of your favorite meat. 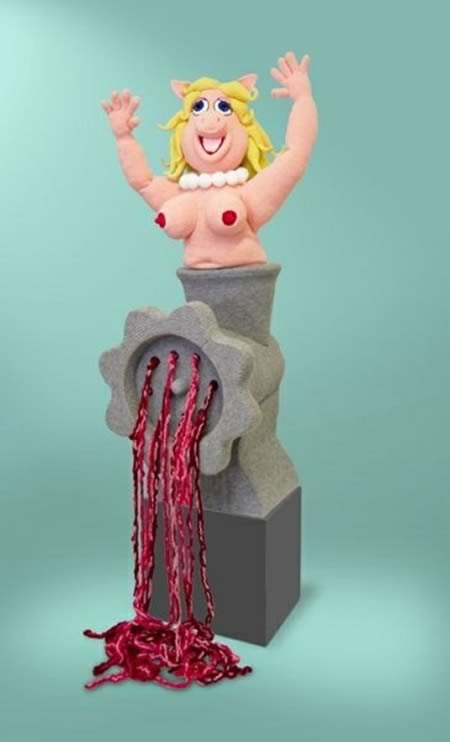 Miss Piggy in a meat grinder - another of Waller's creations. 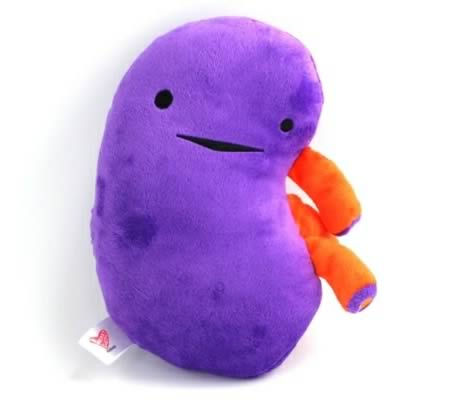