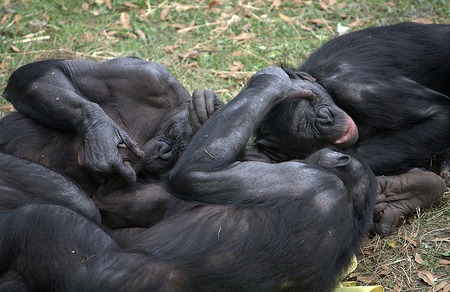 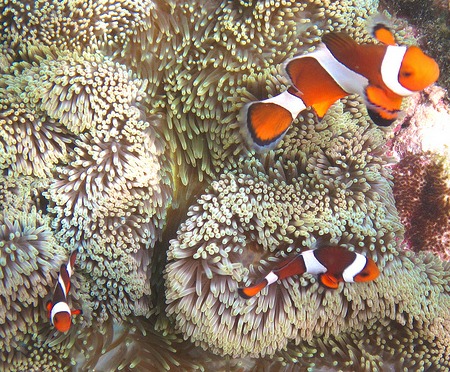 Think gender is something you're born into? Well it's not if you're a clownfish. These vivid fish live in colonies with one breeding pair and a few non-breeding males. The largest fish is always the female and that's not because the females grow the biggest – it's because when there is no female around, the largest male in the group will change sex to become a female. The next largest male will be the breeding male and the rest are abstinent until a new space opens in the breeding pair. Think about that next time you watch Finding Nemo – Nemo's dad should have become his mom after she was eaten. 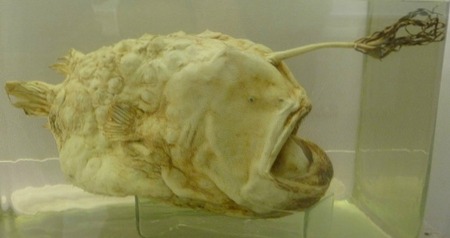 Think the sex life of a clownfish is bad? Just wait until you learn about the anglerfish. For years, scientists were perplexed by the fact that they could only find female anglerfishes. Even weirder, the females all had weird lumps on their sides. Eventually, researchers discovered that the lumps were the remnants of the parasitic male anglerfish.
Male anglerfish are tiny creatures that lose their own digestive systems when they get large enough to mate. In one species, the Photocorynus Spiniceps, the male is only a quarter of an inch long, making him the smallest known vertebrate – he is an amazing, half a million times smaller than the female.
In order to survive, males must find a female and latch onto her. The male will bite the female and release an enzyme that dissolves the skin tissue so the two can be fused together, allowing his sperm to enter her body and her nutrients to feed his (for a little while). The males soon waste away leaving nothing but a lump of testes ready to fertilize the female's eggs whenever she is ready to spawn. Females have been discovered with as many as eight sets of testes fused onto their bodies.
For those males who can't find a mate, some species are provided with another option – turning into a female and then waiting for their own parasitic male to come along. 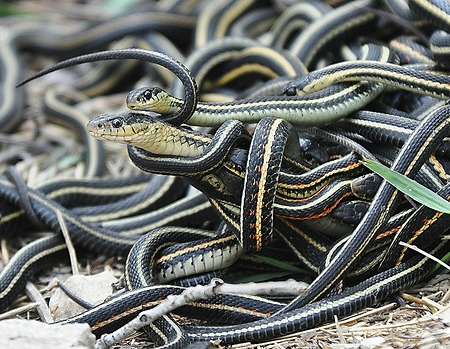 Orgies and transvestites, most likely, aren't the first thing you think of when you think of snakes, but maybe they should be. That's because the red-sided garter snake has one of the craziest sex lives of any creature out there.
These snakes get together once a year in Manitoba, Canada, when the female emerges from hibernation, and release a pheromone that attracts hundreds of the male snakes in her vicinity to come by for a good time – all at the same time. These “mating balls” have been known to get huge, sometimes incorporating over 30,000 snakes.
As if competing with up to 30,000 other gents for the affection of one female wasn't bad enough – sometimes it turns out the female isn't even really a female. Occasionally, a “she-male” snake will release pheromones and start a mating ball. Scientists aren't entirely sure why those male snakes would act this way, but one theory is that they desire the warmth and protection afforded to the females during mating season. 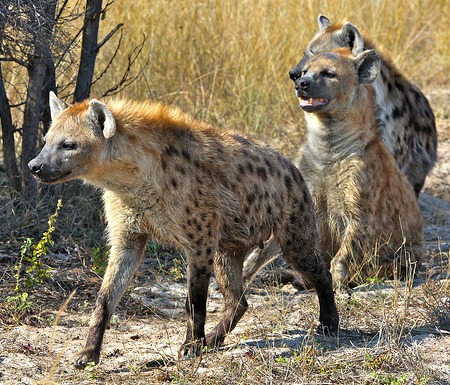 The female hyena has a clitoris that is the same size and shape as the male's penis – sometimes up to seven inches long. It even gets erect like a penis. Her labia are also fused onto what looks like a scrotum, complete with two pads of fatty tissue that resemble testes. For this reason, it's often hard for amateur observers to tell the difference between male and female hyenas.
In order to have sex, the male must navigate his penis into the female's pseudopenis. As if that weren't bad enough, giving birth is a nightmare for the mothers. In fact, one in ten mothers die while giving birth, and the first-born cub will almost always suffocate as it tries to escape its mother's elongated birth canal. For those that do live, life is rough, because hyenas are almost always born in pairs and the stronger twin will often kill its sibling to establish dominance. 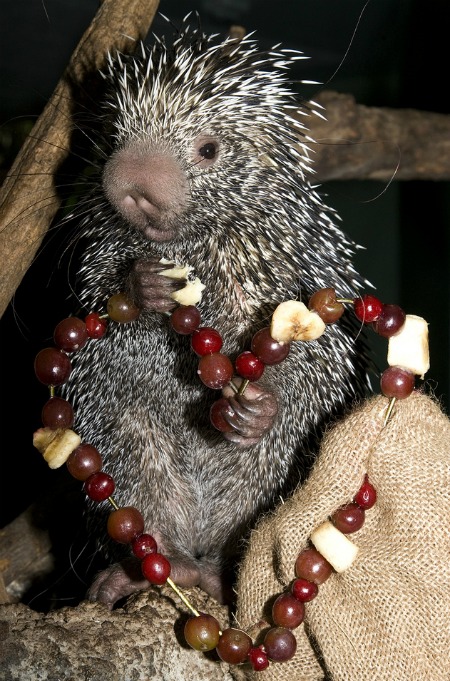 Have you ever wondered how something so prickly could ever enjoy a romp in the hay? Well, the process may be even weirder than you ever thought possible. It all starts out when the female decides she is ready to mate – an occurrence that only happens for about 10 hours in an entire year, in some species. When the male wants to court her, he will stand up on his hind legs and spray urine all over her from as far away as 6 feet. Once she's good and soaked, she'll either scream and shake off the urine – telling the guy to get out of there, or she'll arch her back until her tail is over her head, allowing him to mount her. The actual mating only lasts for about a minute, but the male has to be ready to mate with her over and over again.
Interestingly, some species mate for life and those that do are one of the handful of creatures that have been known to have intercourse even when there's no chance of creating offspring. 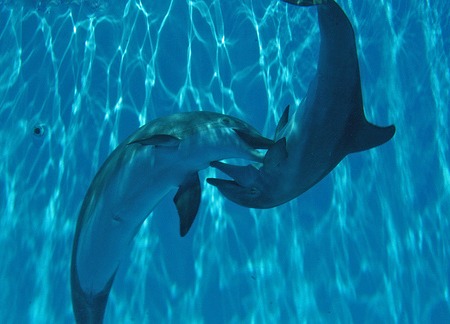 If you ever wished penises could work more like elephant trunks, then let me introduce you to Flipper. Dolphin penises are prehensile, able to swivel, and are even retractable. Unfortunately, they're also born with an unstoppable sex drive, which leads them to not only hump inanimate objects, but also to rape other species, including sea turtles, porpoises, and even humans. In many cases, they even rape the females of their own species rather than letting things happen at their own pace. On the upside, at least the trauma is over quickly – it usually only takes a male dolphin 12 seconds to ejaculate. 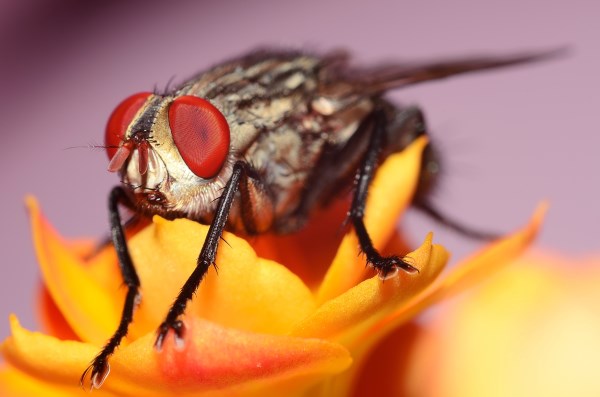 You wouldn't think a creature as small and unassuming as the fruit fly would have anything particularly fascinating about its sex life, but one species, the tiny Drosophila Bifurca, actually has the longest sperm in the animal kingdom. Each 2-inch-long sperm is over 1,000 times that of a human and takes up 11% of the male's body mass. It may seem extreme, but it's a necessity for a creature that needs to mate with a female with one of the most complicated reproductive tracts, that features irritating chemicals to destroy weak sperm, prior to fertilization. 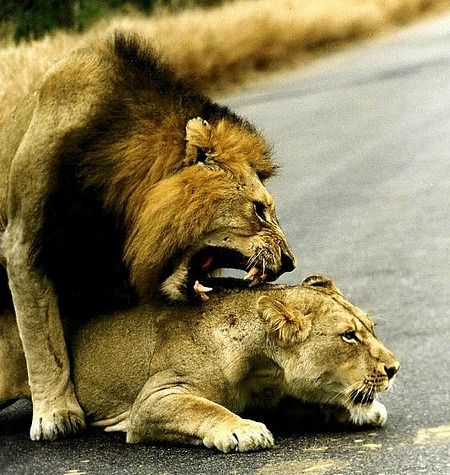 Lions need to put a lot of time and effort into getting pregnant. How much time? Well, typical mating bouts last for up to four days, involving between 20 and 40 sex sessions per day. In fact, it's estimated that for every cub that survives past the age of one year, its mother had to mate three thousand times. 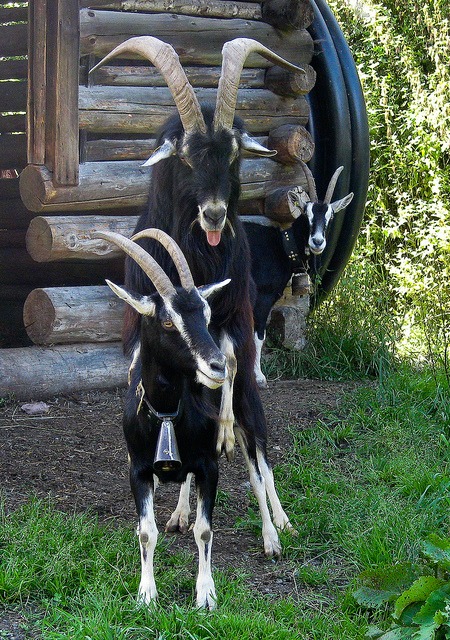 Male goats are ready to breed at the tender age of only four months old. As he hits puberty, he starts to develop a strange, pungent odor, which he then adds to by peeing along his stomach and into his beard. When he wants to get in the mood, he will lick his penis and then drink the urine of the female goat he is interested in. Sometimes the females will work to get him further aroused by mounting one another –and you thought lipstick lesbianism was a college girl specialty. 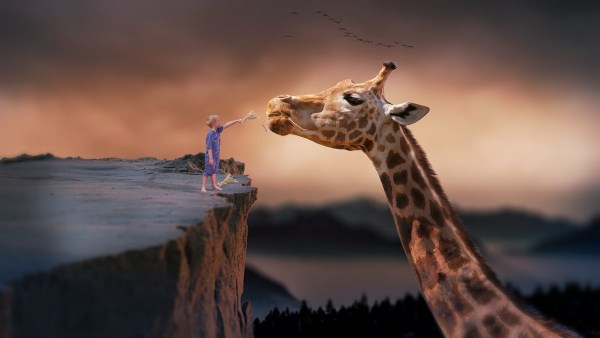 For humans, wine tasting can be a romantic encounter on a first date, but for male giraffes, it's all about urine tasting. Why? Because mating is hard work for giraffes, so rather than wasting time on females that aren't ready to make a baby, the male will politely nudge the female's rump to induce urination and then taste the urine to see if she is ovulating. If she is, the courtship will then commence – meaning he follows her incessantly until she finally gives in and mates with him. Urine drinking and stalking…giraffes sure know how to romance a lady.