Since famous people stay (and play!) in hotels quite often, it stands to reason that they might meet their untimely deaths while checked into a luxury hotel. Most recently it was singer/actress Whitney Houston who was found dead at age 48 in the Beverly Hilton Hotel in Los Angeles, CA. Read on to see ten more hotels where stars checked in before checking out... permanently. 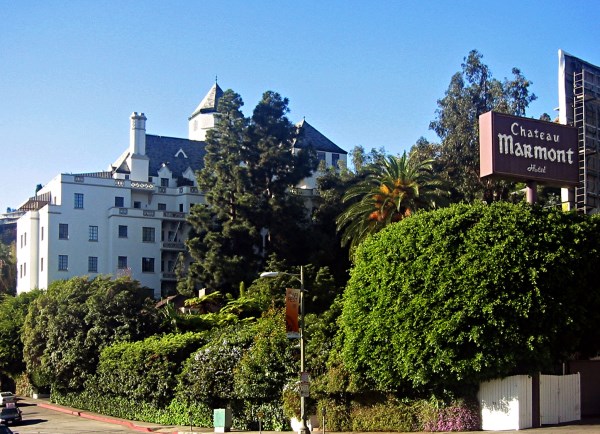 Actor/comedian John Belushi died of an accidental drug overdose while staying in one of the bungalows at the famous Chateau Marmont on the Sunset Strip in Hollywood, on March 5, 1982. He was just 33 years old.

After staying up all night drinking and doing drugs with friends Robert DiNiro and Robin Williams, Belushi injected one more speedball (a combination of speed and heroin) before going to sleep at around 8:30 AM. He never woke up; his personal trainer arrived around noon to find him dead in his bed, and attempts to resuscitate him were unsuccessful. 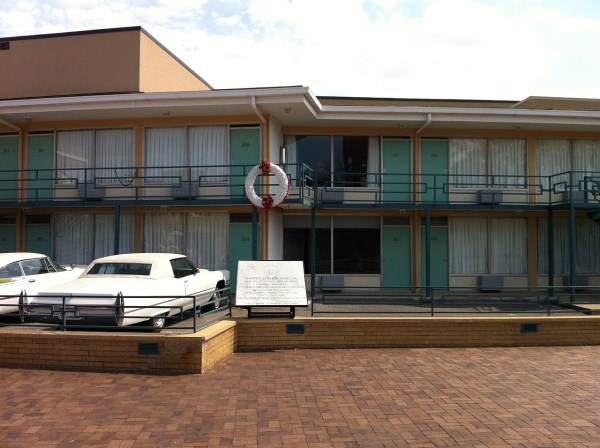 On April 4, 1968, American leader of the African-American civil rights movement and Nobel Peace Prize laureate, Martin Luther King, Jr., was gunned down on the balcony of his hotel room at the Lorraine Motel in Memphis, Tennessee. He was 39 years old.

James Earl Ray, a fugitive from the Missouri State Penitentiary, was convicted of the murder and spent the rest of his life in prison. The Lorraine Hotel location is now home to the National Civil Rights Museum, a privately owned complex of museums and historic buildings. 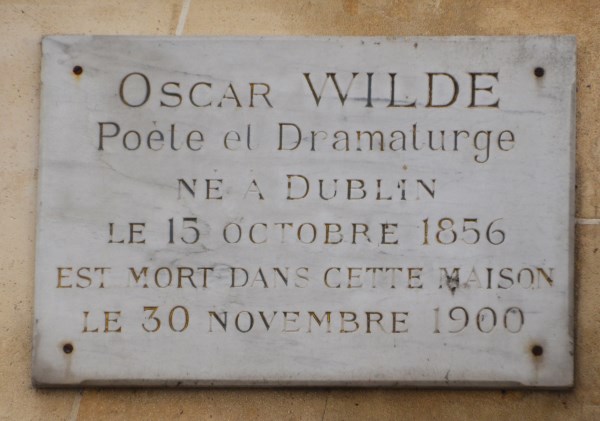 Irish writer, playwright, and poet Oscar Wilde died at this hotel in November of 1900, after a long illness. He was 46 years old, and despite the fact that he had been celebrated for his writing, he spent time in jail after being accused of homosexuality and sodomy and died nearly penniless. The hard life of a prison inmate took its toll on Wilde's health, and he never returned to good health even after he was released from jail. He grew sicker and sicker over several weeks, during which time he made some of his most famous witticisms to visiting friends, including:

"My wallpaper and I are fighting a duel to the death. One or other of us has got to go," "I am dying beyond my means," and, "I can't even afford to die." 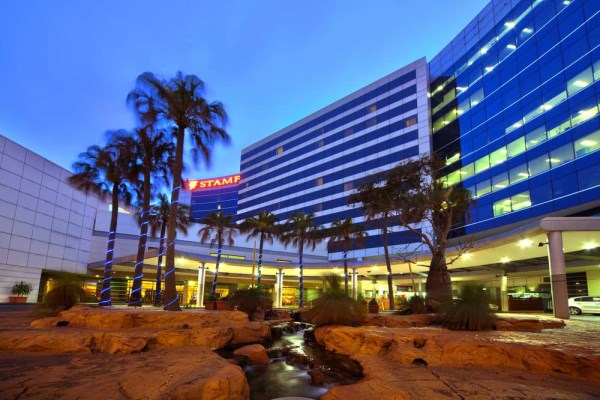 The Ritz-Carlton Hotel (now called the Stamford Plaza Hotel) is a popular destination for celebrities who are traveling in Sydney. In 1997, INXS lead singer Michael Hutchence was only 37 years old when he was found dead in room 524 of the Ritz Hotel. He was found completely nude and hanging from a leather belt with drugs and alcohol bottles strewn around the room. 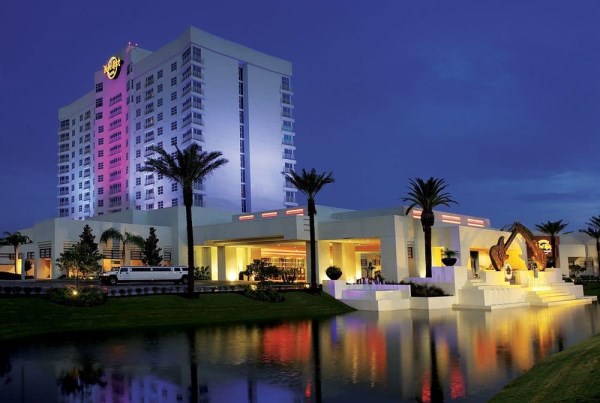 Anna Nicole Smith was 39 when she died at the Seminole Hard Rock Hotel and Casino in Miami. Prior to being found unresponsive in her bed, Smith had been very sick for about a week with flu-like symptoms. Refusing to seek medical treatment, Smith instead continually dosed herself with both over-the-counter and prescription drugs for several days. She had an oozing, pus-filled infection on her buttocks from repeated injections of drugs, and her hotel room was littered with SlimFast cans, Tamiflu packages, and pill bottles.

Smith had suffered a 105° fever the day before her death. On February 8, 2007 she died in her hotel bed, and the toxicology reports later found nine different kinds of pharmaceutical drugs present in her bloodstream, including chloral hydrate, the sedative that also contributed to Marilyn Monroe's overdose in 1962. 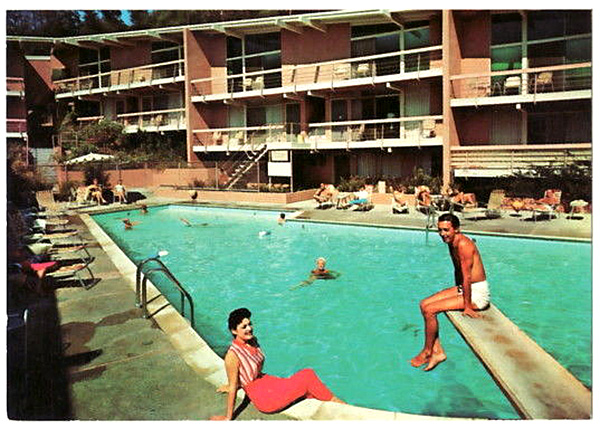 Janis Joplin was recording what would be her final album in October of 1970 when she took a fatal overdose of heroin and died on the floor of the Landmark Hotel (now the Highland Gardens) in L.A. She had worked in the recording studio all day and then went out for drinks with a member of her band. She was last seen talking to the clerk at the hotel's front desk when she had gotten change to buy cigarettes.

After shooting up with heroin that she had purchased that day, Joplin fell down so hard that she nearly shattered her nose. The heroin she had injected turned out to be about eight times stronger than what she was used to, so her overdose was completely accidental. Joplin was just 27 years old when she died. 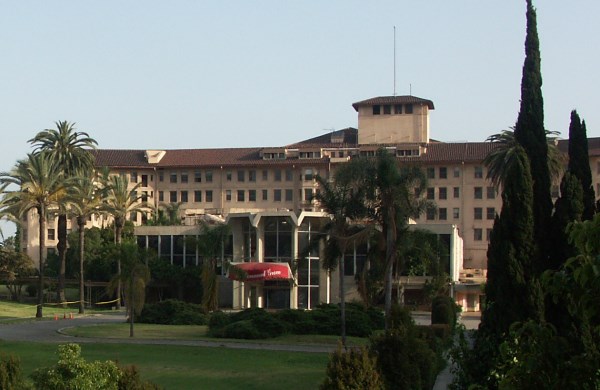 Just hours after winning the California Democratic Primary election (which made him the Democratic candidate for President), Robert F. Kennedy was fatally shot in the kitchen of this hotel just after midnight on June 5, 1968. Kennedy was the brother of assassinated U.S. President, John F. Kennedy.

Twenty-four-year-old Palestinian immigrant Sirhan Sirhan was convicted of the murder and is still serving his life sentence in prison for the crime. This hotel was demolished in 2005 and six schools, called the Robert F. Kennedy Community Schools, now stand on the land. 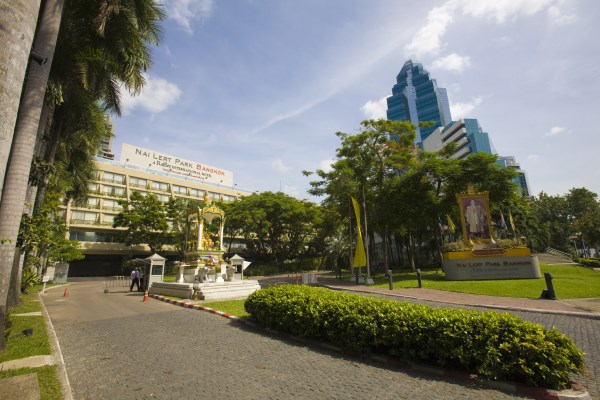 David Carradine was 72 years old when a chamber maid at this hotel in Bangkok discovered his body in 2009. The American actor was best known for his role in the 1970's television drama "Kung Fu" as well as his role as "Bill" in the Quentin Tarrantino film, "Kill Bill."

Carradine was found hanging in the closet with cords binding his hands and his genitals. He also had a gag in his mouth. Reports indicate that the actor had a history of enjoying deviant sex acts, including autoerotic asphyxiation, so despite evidence that there may have been another person in his room prior to his passing, his death was ruled accidental.

9The Ritz Hotel in Paris, France 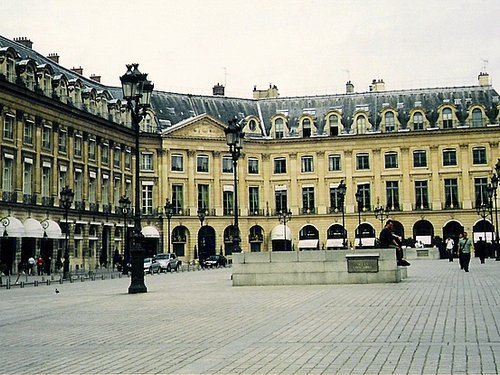 Style icon Coco Chanel lived in a luxurious suite at the Ritz Carlton Hotel in Paris for 30 years, and she passed away there at age 87 on January 10, 1971. Touted as being one of the greatest couturiers of the 20th century, Chanel is the designer responsible for introducing the famous "little black dress" and was the creator of one of the most popular perfume fragrances of all time, Chanel No. 5.

Chanel was working on her Spring fashion collection in her room at the time of her death. Feeling unwell, Chanel went to bed and died peacefully in her sleep. The official cause of her death is unknown. 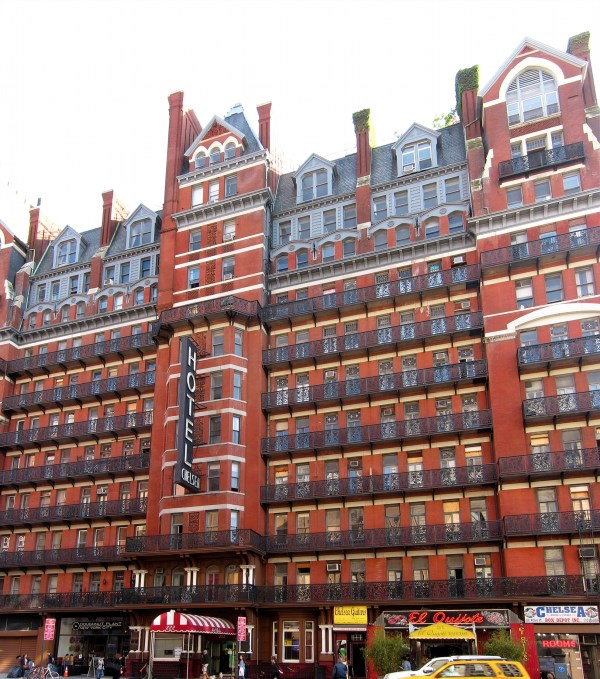 Sid Vicious was an English punk rock musician and bassist of the band The Sex Pistols. Prior to his death, Vicious was accused of killing his 20-year-old girlfriend, Nancy Spungen, by stabbing her in the abdomen while they were both heavily drugged. Nancy died on the bathroom floor of their room in the Hotel Chelsea in NYC.

Vicious gave conflicting statements to police; he apparently couldn't remember if he had stabbed Nancy or not because he had been so high on heroin when she died.

Sid and Nancy's sad story does not end with her death at the Chelsea, however. In February of 1979, Vicious purposely overdosed on heroin at age 21. After his death, his mother found a suicide note in his pocket that read:

"We had a death pact, and I have to keep my half of the bargain. Please bury me next to my baby in my leather jacket, jeans and motorcycle boots. Goodbye."

Sadly, because Nancy was Jewish and Sid was not, they could not be buried together.