The Meanwhile meme is an accurate way of describing a certain country, culture, or lifestyle using a simple picture. Much like any other meme, you need to be easily amused, and not easily offended in order to enjoy it.

Origin: Sometime in February 2010, a flipped image of a Holden Commodore (a very common Australian-made sedan) with the caption “Meanwhile in Australia” appeared on 4chan via /b/ board for the first time. An allusion to the age-old joke that everything in Australia is “upside down” (due to its southern hemisphere location), the image quickly became a favorite re-blog material on image board sites, blog networks and aggregate services.

Since then, multiple variations with countries or locations and their stereotypes have been posted. 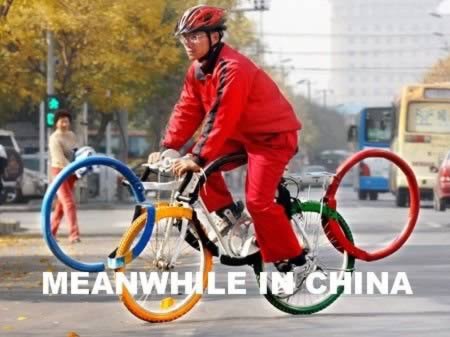 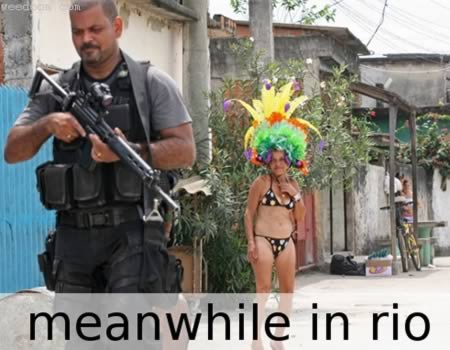 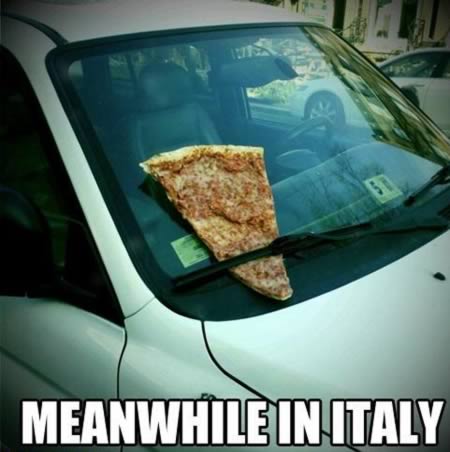 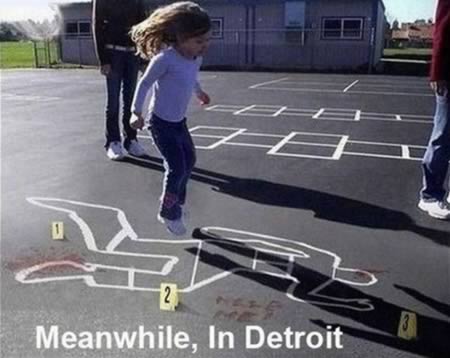 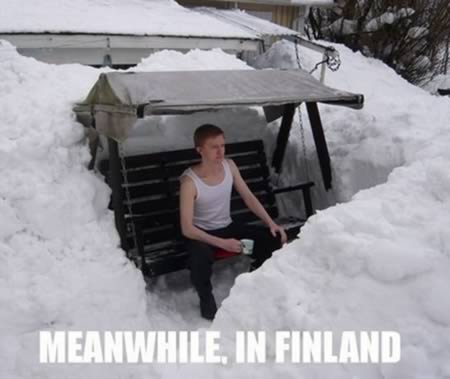 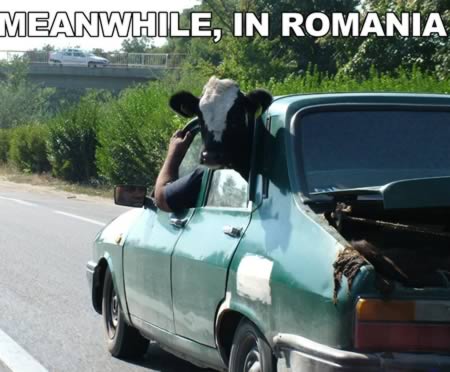 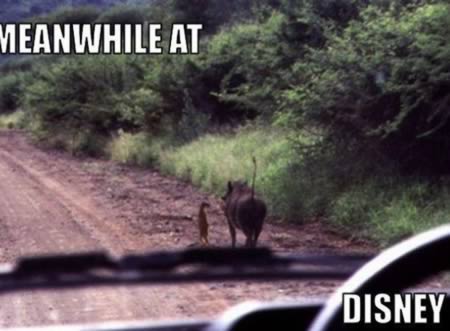 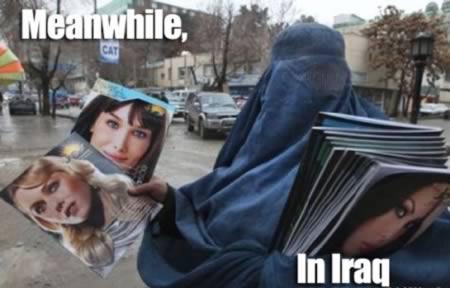 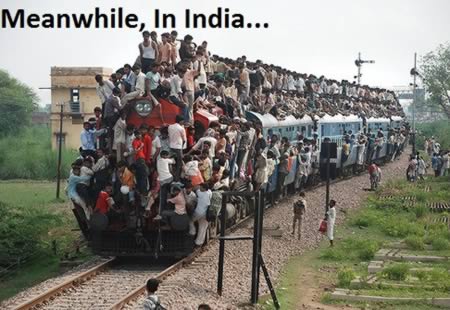 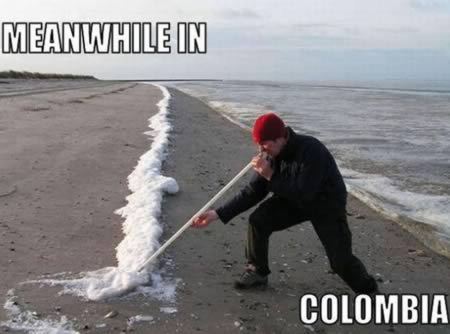 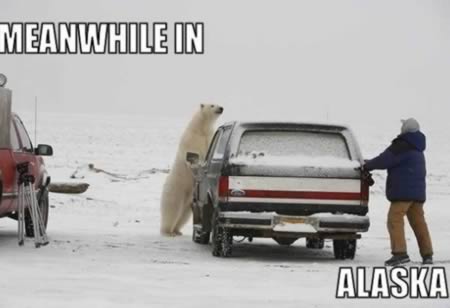 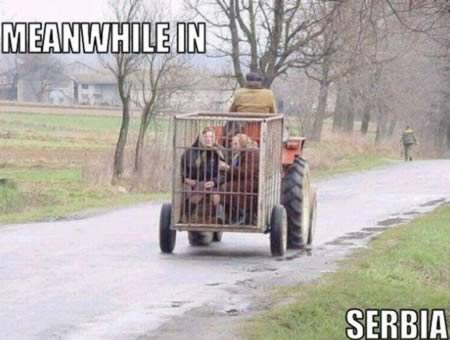 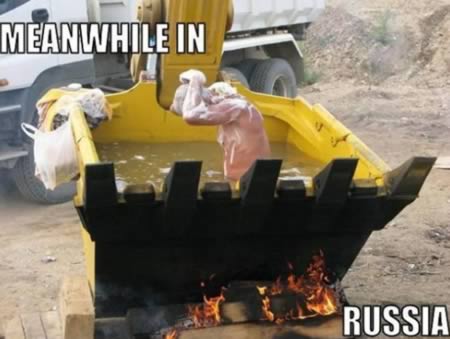 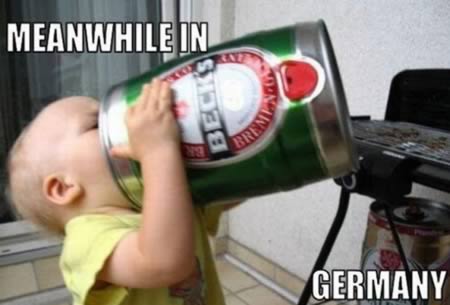 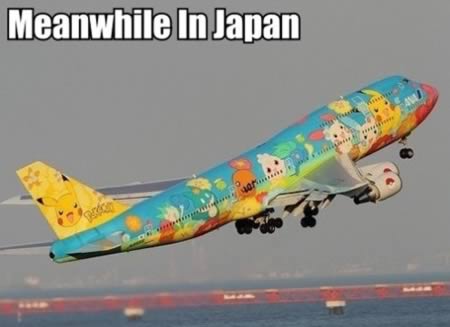 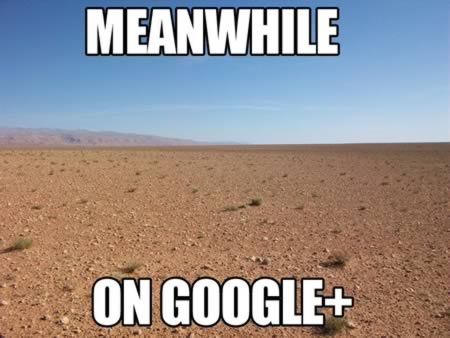