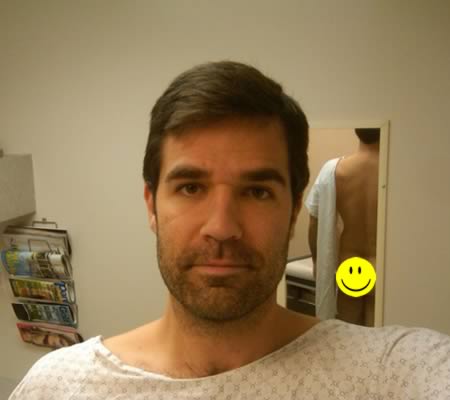 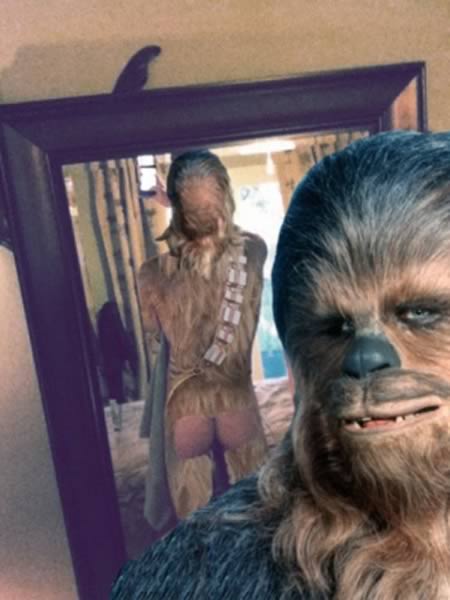 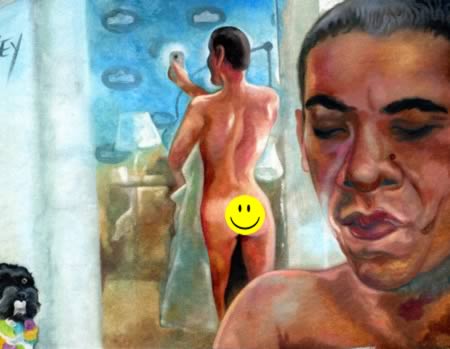 President Obama has a Scarlett Johansson moment in this bizarre new painting by US artist, Dan Lacey. Lacey imagines the embattled Prez as the actress as she snaps the naked pictures of herself that later hit the Internet after her phone account was hacked. Meanwhile, White House dog Bo, looks on. The artwork is on sale at Internet auction site, eBay. Lacey says: "It is a painting of Barack Obama Scarlett Johanssoning in the White House bathroom as Bo the dog looks on. "This painting is inspired by the now nortorious but I think quite beautiful Scarlett Johansson nude photo." 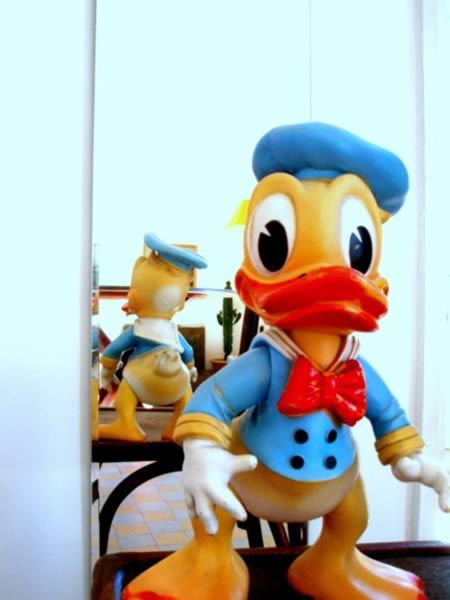 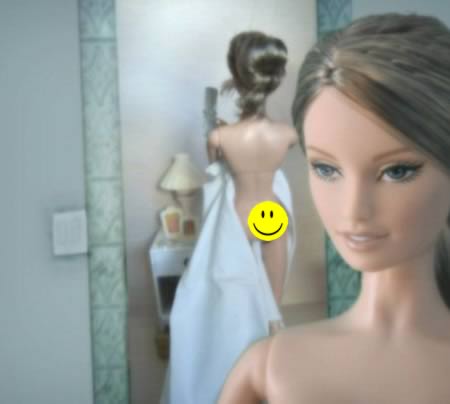 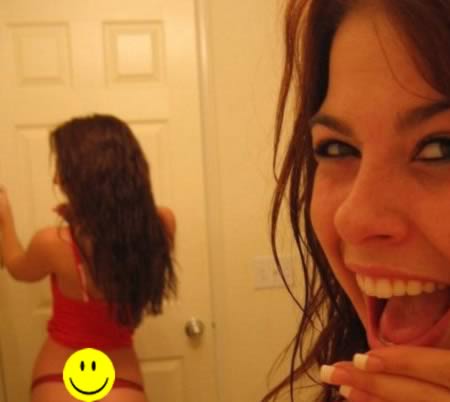 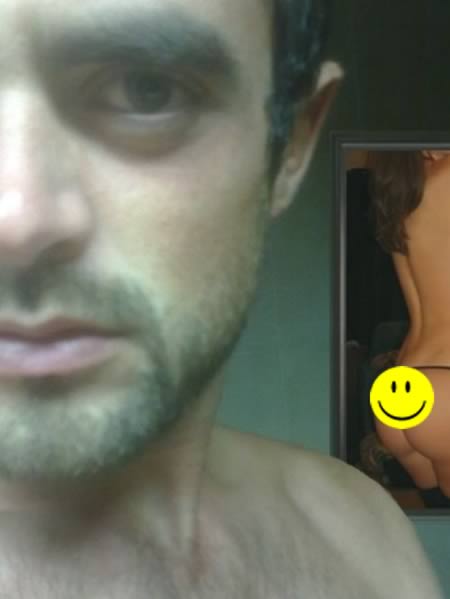 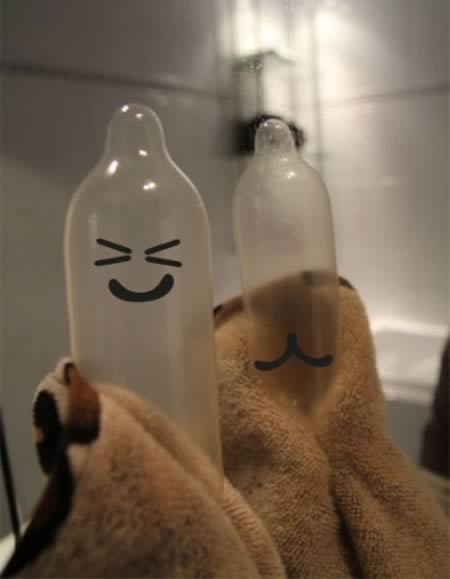 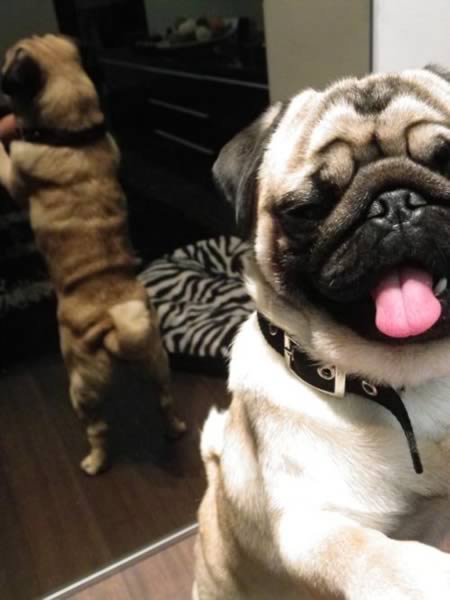 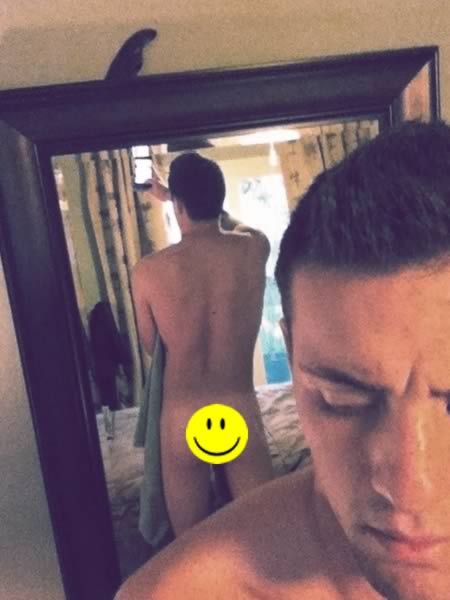