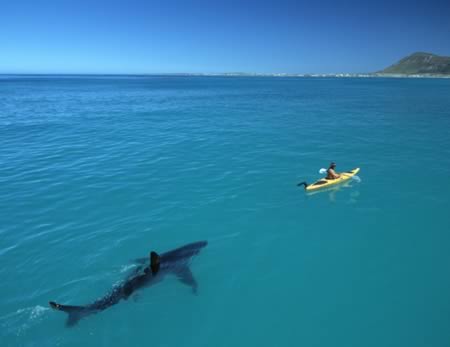 When this photograph was first published in Africa Geographic, BBC Wildlife, later in Paris Match and the Daily Mail, it resulted in a flurry of e-mails, phone calls and letters from around the world asking if the image was a fake. The image became the most talked about of shark photograph ever. The photograph is real, no photoshop, no digital manipulation, no nothing, in fact it was shot on slide film Fuji Provia 100 using a Nikon F5 Camera and 17-35 mm lens. 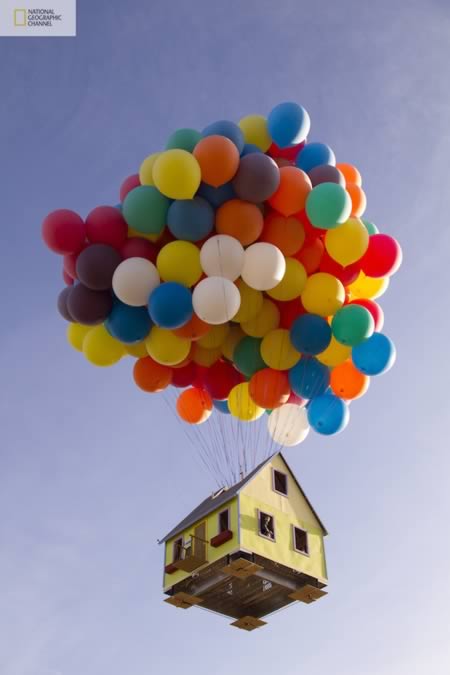 For their new TV series How Hard Can It Be?, the people of National Geographic have created a 16 feet by 16 feet house inspired by the Pixar movie Up that can fly for real, thanks to 300 helium-filled weather balloons. 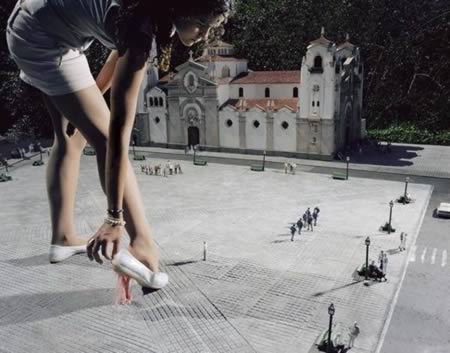 Teenage Stories – Photography by Julia Fullerton-Batten. Giant girls/miniature world. The artist does not use advanced Photoshop in her process, she uses small scale villages and life-size models. 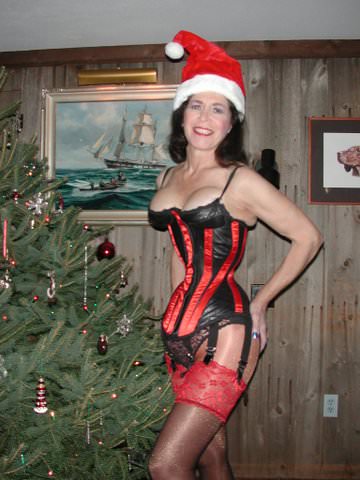 Cathie Jung (USA, b. 1937) has a corseted waist measuring 15 inches. Un-corseted, it measures 21in. Her enthusiasm for Victorian clothes is why at the age of 38 she started wearing a training belt to gradually reduce her then 26in waist. She has never had surgery to define her waist. 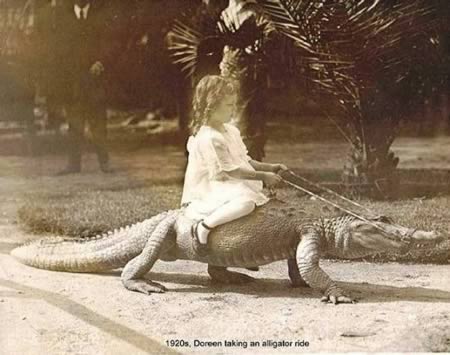 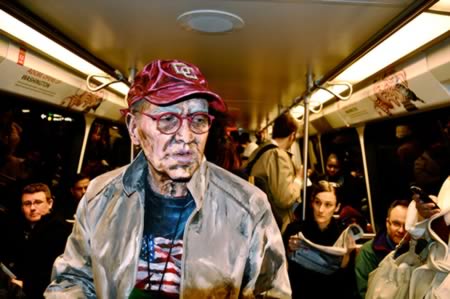 Alexa Meade's pieces look like paintings, but they're actually photographs of painted subjects. 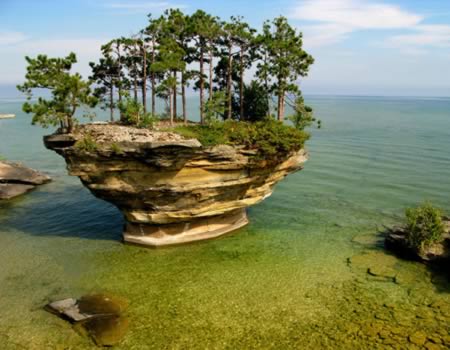 You might think that this Thumbnail Turnip Rock's photos were created in Photoshop. It's not true. This island is really located on the rocky shores of Lake Huron. 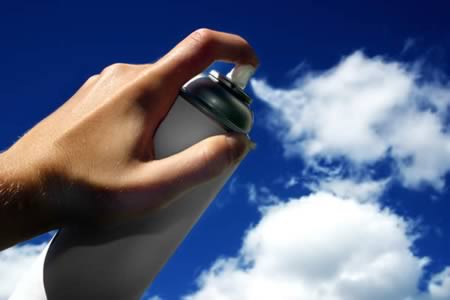 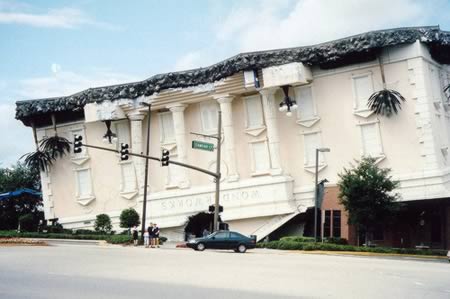 WonderWorks is one of the few upside down houses around town and it's right here in SW Orlando on International Drive. It's a neoclassically designed building except for the obvious fact that the darn thing's upside down. The place is actually an interactive museum with over 100 interactive exhibits including laser tag, a magic show, and dinner show. 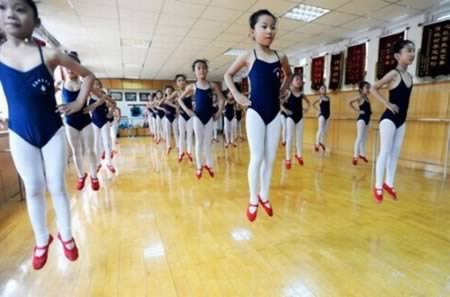 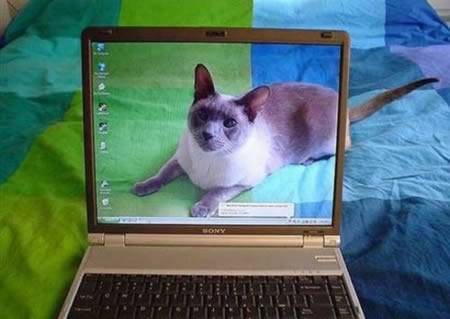 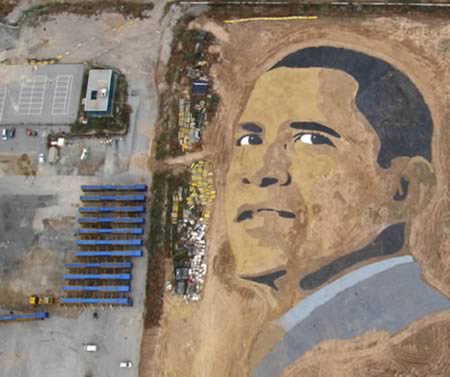 This impressive homage to the new U.S. president-elect is the work of talented Cuban-born American artist Jorge Rodriguez-Gerada, who sculpted this gigantic face of Barack Obama using gravel, sand and soil in Barcelona, where he now lives. The massive portrait of Obama's face measures 445 feet long by 264 feet wide and covers nearly 1 hectare of the Barcelona beachfront. The artwork used over 500 tons of donated materials.