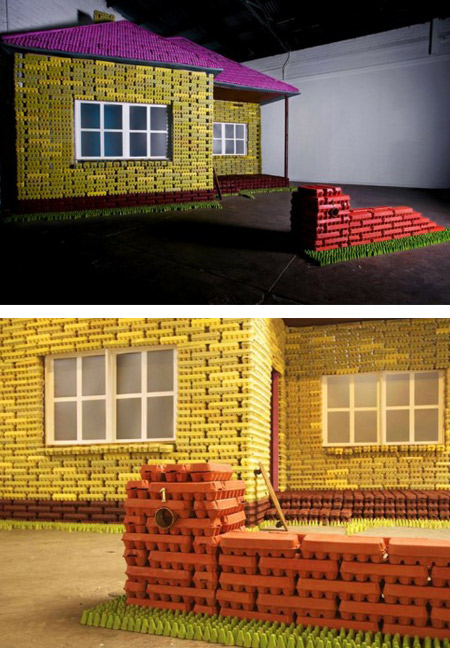 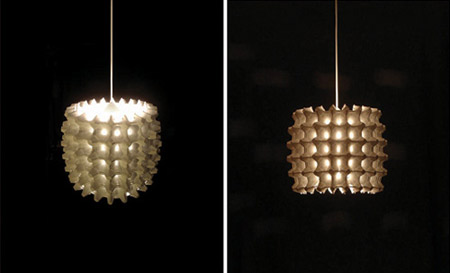 It was originally created by Federico Otero. With the proper lighting and camera, you can make any DIY project appear chic. In this case though, the simple coloring and interesting texture would make it unique. 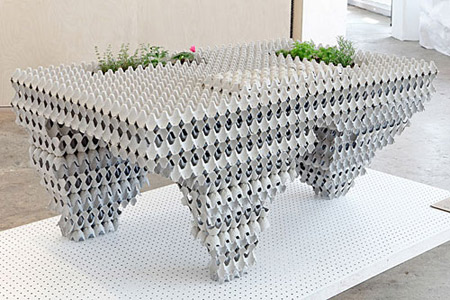 Atema Architecture's “Auto-Cannabilistic Table” is made out of egg cartons, flour paste, soil, and seeds. When water is added, the seeds germinate and the table literally eats itself. 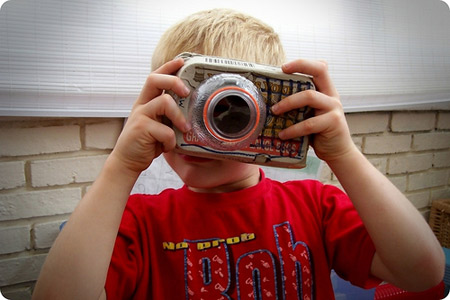 Take a picture with this amazing and creative camera made from egg-carton and a water bottle. 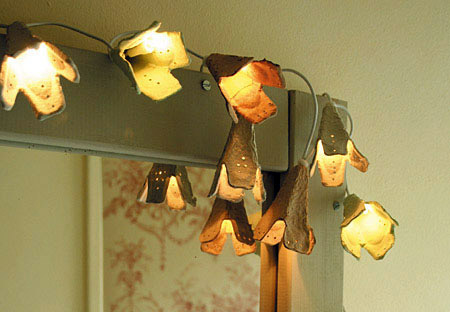 This is an amazing repurposing craft! What a creative way to repurpose egg cartons and make something lovely for your bedroom or to drape in your kid's room for some twinkly fairy lights. 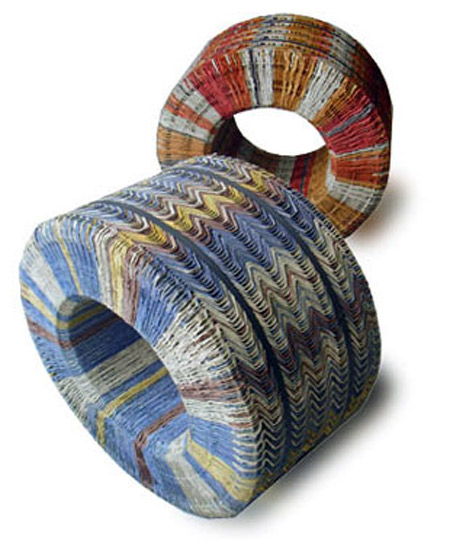 Handmade by artist Inna Alesina, from 100 percent recycled paper pulp egg cartons and colored with water-based fabric dye. The design is clever in that you can lay flat and it stays static, however tip it on its side and it can be a rocking ottoman. 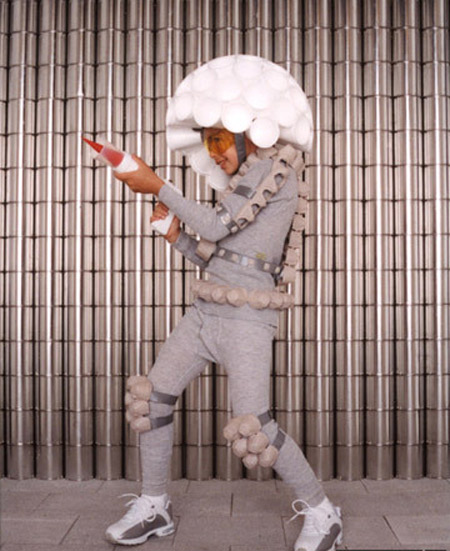 Invade the earth on a budget in this easy to make Space Invader costume. All it takes is some paper cups, egg cartons and a cookie press ray gun. 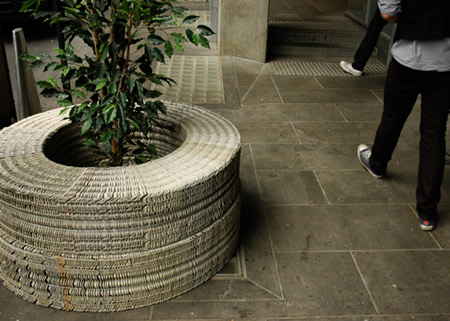 An egg carton retaining wall around a tree can create a uniform look to a yard, enhance curb appeal and add depth and interest to a landscape.

Even though it is possible to recreate this couch using egg cartons, it will be very difficult to have a seat without cracking them!