1Most sneaky goal ever 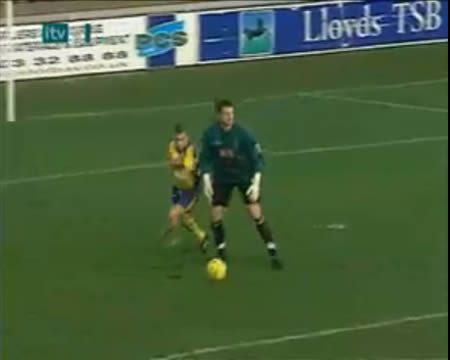 The player hides behind the goalkeeper and waits until he drops the ball to steal it. The player scored but was he proud about it? 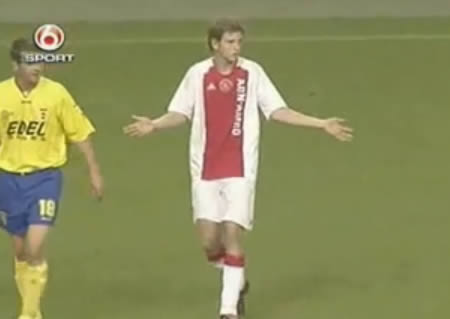 Ajax was kicking the ball out because of an injured player but accidently kicked it in the opponent's goal. Ajax's players were feeling so bad about what happened that they quickly agreed not to move so the other team could score another goal and tie up the game.

3The ballboy who scored a goal 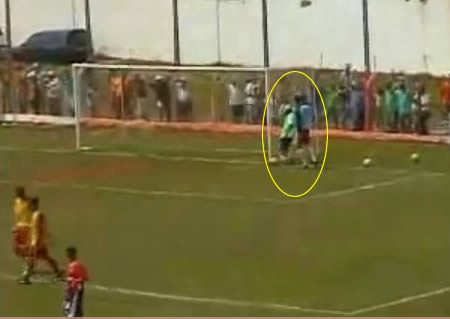 In Brazil, Santacruzense and Atlético Sorocaba were playing a tight match when a clever ballboy tricks the referee by placing the ball inside the goal.

4The game with 2 goals in only 30 seconds 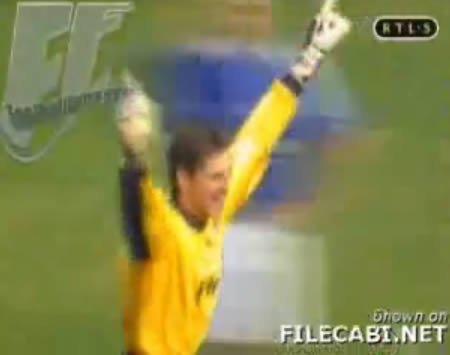 The goalkeeper was so excited he scored a goal, unfortunately for him only 30 seconds later, the other team stole the ball and scored in the opposite side. Just 30 seconds between pleasure and pain for this goalkeeper.

5The longest goal ever 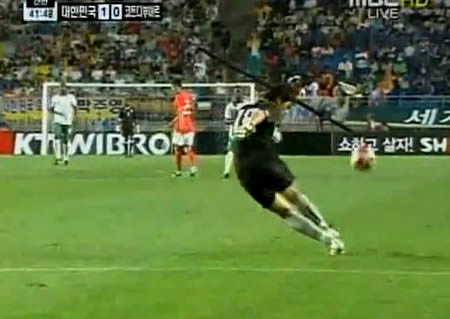 This happened during a friendly match between Korea and Côte d'Ivoire. Goalkeeper Jung Sung Ryong was responsible for scoring from his side of the pitch with only one long kick. 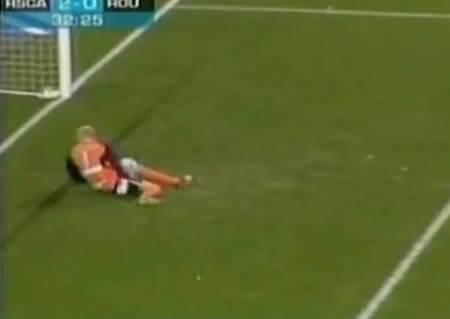 It happened in Belgium. The goalkeeper didn't realize he had caught the ball.

7The penalty goal scored by a fan 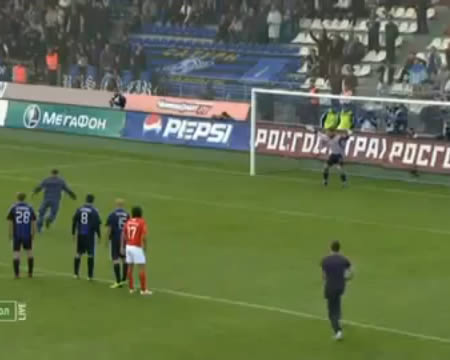 In Russia, Brazilian player Alex was ready to kick the ball when a fan comes out of nowhere and kicks the ball. 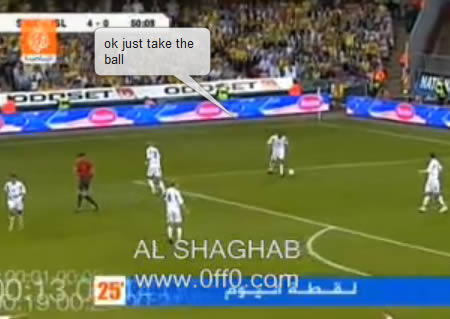 A sweeper felt so bad about committing a penalty foul that the referee fails to see he handles the ball back to the striker so the other team can continue the play.

9The goal scored by the team's coach from the bench 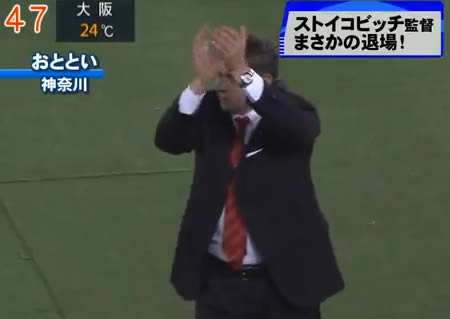 Former Serbian coach Dragan Stojkovic, now the manager of Japanese powerhouse Nagoya Grampus, showed his great skills in the J-league match against Yokohama Marinos held at the Yokohama International stadium. At the end of the game a Marinos player was injured and the GK kicked the ball out of the line to halt the game. Stojkovic directly kicked the ball back as it found its way into the goal after a bounce. Although the audience applauded him, the referee sent him off for his kick was the "protest against referring".

10The most controversial goal in soccer's history 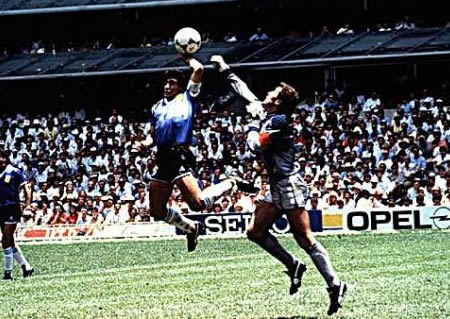 Even if you haven't seen a single soccer match, you've probably heard about Maradona, one of the most famous soccer players of all times. In 1986 Diego Maradona scores a stunner against England in the World Cup – with the help of what would be later known as the 'Hand of God'.