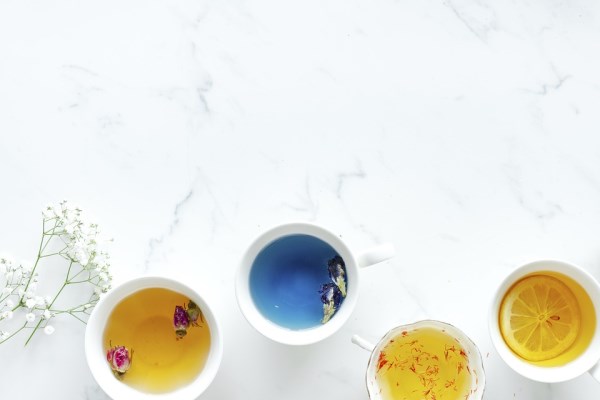 It looks like three glasses of wine served at the Pisa Tower. (Actually the photographer tilted the table and the camera at the same angle). 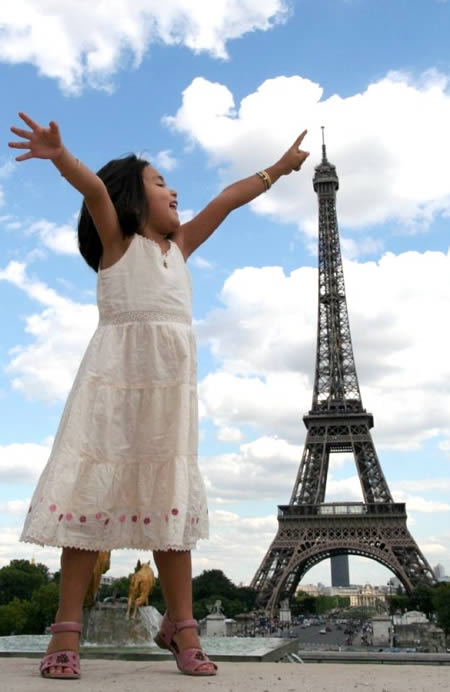 This touching shot makes aiming for the top not such a fanciful dream after all. The most famous landmark on the Parisian landscape is the perfect prop to make this little girl seem like a giant standing some 324 m (1,063 ft) tall. The low camera angle and large depth of field do the rest of the work. 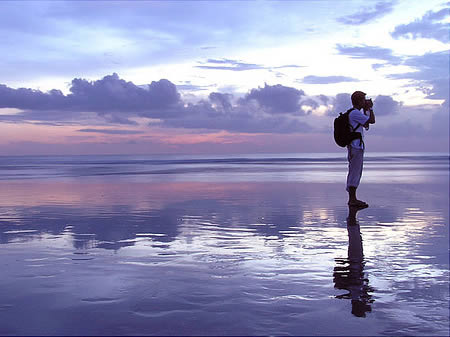 Walking on water in Indonesia. (taken by 4 seconds exposure). 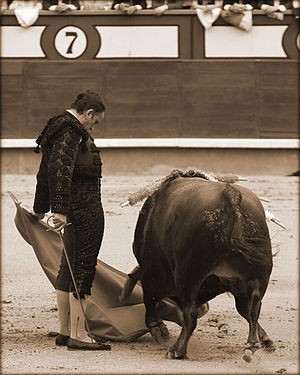 As painful as it may seen, this is a true photo. Julio Aparicio, one of Spain's most famous matadors, was gored in the throat during a bullfight. The incident took place during the Festival of Saint Isidro, considered to be the most important event in the bullfighting calendar, at the Plaza de Toros las Ventas bullring in May 2010. The matador has survived the attack but the bull was killed after the incident.

It looks like a mop with a face but actually it's Hungarian Puli sheep dog, Fee. In this pic he is jumping over a hurdle during a preview for a pedigree dog show in Dortmund on Thursday April 24, 2008. Photo by Frank Augstein. 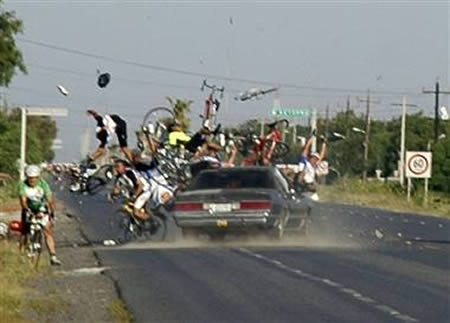 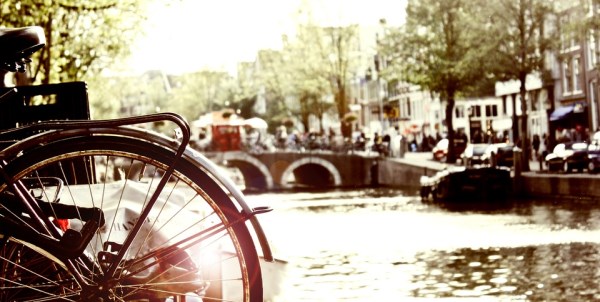 Unedited mobile phone shot of a girl on her bike in front of the royal palace in Amsterdam, reflected in a puddle. No editing, no tricks, no Photoshop. This picture was chosen as 'Photo of the day' at the Metro Photo Challenge and featured in the print version of the Metro newspaper. 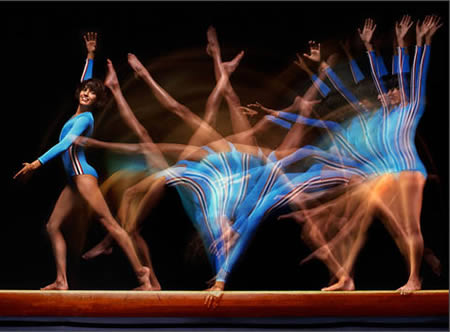 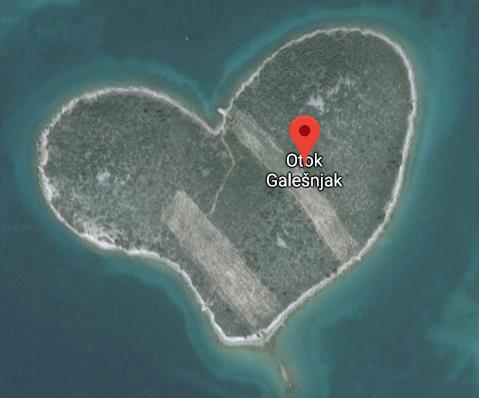 Love is in the air, or in this case, on the Earth. This heart-shaped island looks man-made but actually it's a work from nature and was only recently highlighted by Google Earth. This cute Croatian island, lined on every side with golden sands, is located in Zadarski Kanal (Zadar Channel) between Zadar and Island of Pasman. 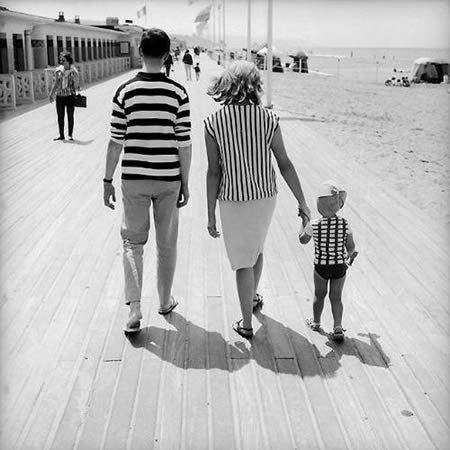 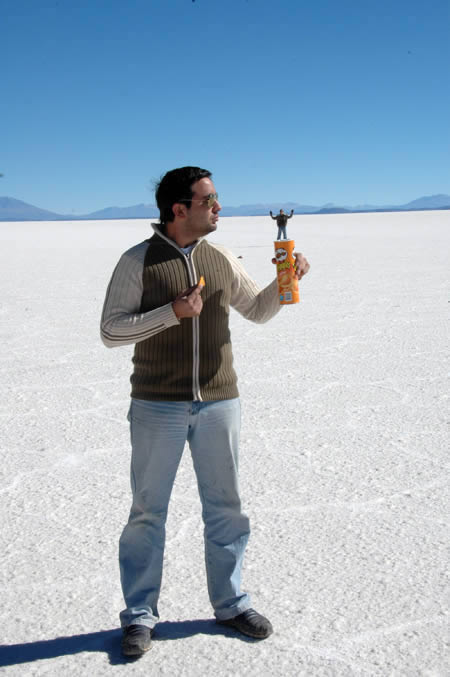 There is a magic place in Bolivia, called Salar de Uyuni, where you can take amazing pictures like these. 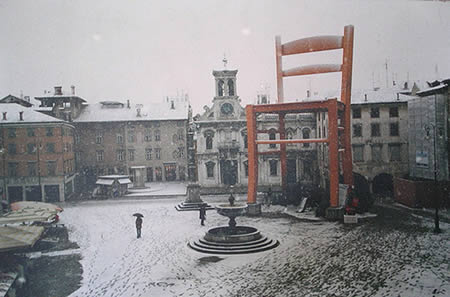 This is not Photoshopped — it's an actual photograph of the world's largest chair, in the piazza of Manzano, Italy. (Manzano is a city of chair makers.)