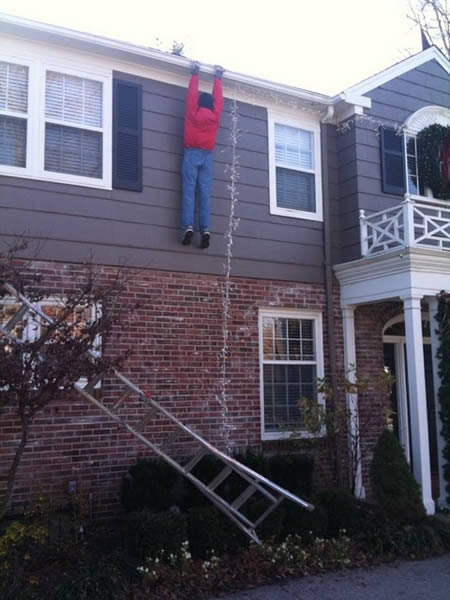 Although it looks like a guy trying to commit suicide, this is actually a -very unusual- Christmas decoration. As soon as it was set some people tried to save him! The thing went too far when a 55 year old lady grabbed a ladder, put it against the house and almost killed herself climbing to the top just to realize that it was fake. So, only 2 days after it was set, the decoration had to be taken down. 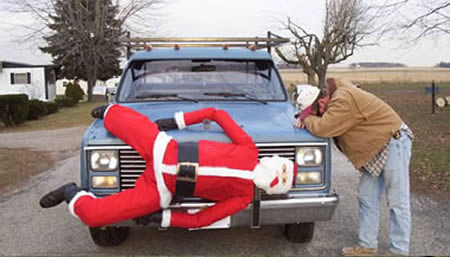 This Christmas decoration is the result of a man's sudden inspiration. Kris Marshall was hauling a generator and a few strands of Christmas lights to his church in a $50 used truck. Suddenly, he came up with the idea of combining both and The Christmas Truck was born. 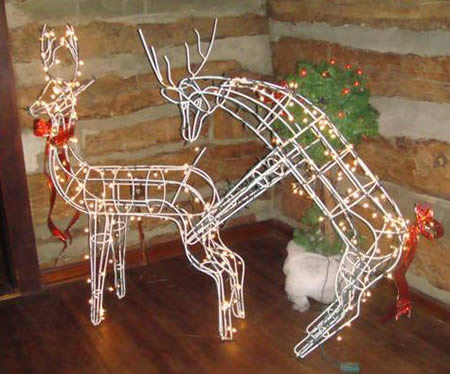 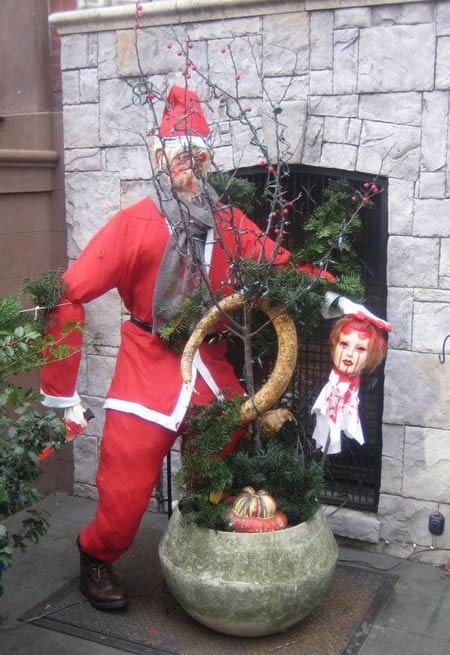 No, it's not a horror movie scene. This decoration -outside the New York City residence of Joel Krupnik and Mildred Castellanos- is said to have been created to make a statement against the commercialization of the holiday. 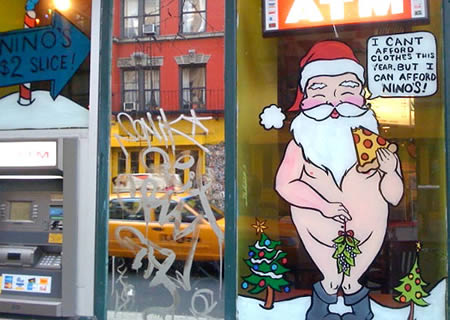 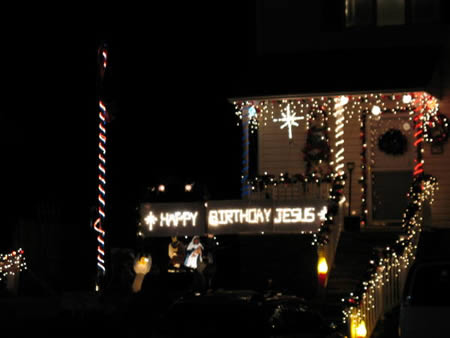 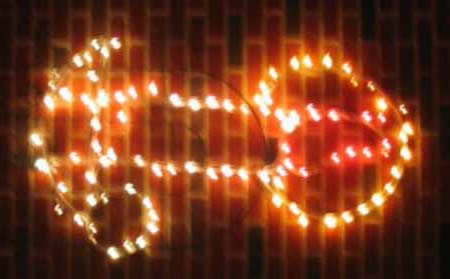 And speaking about Christmas spirit... 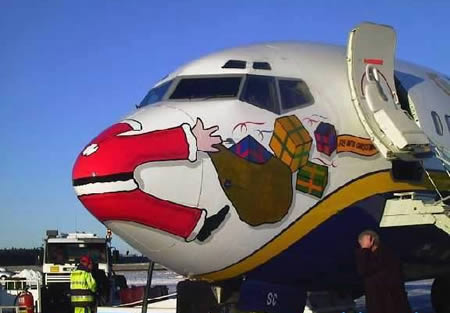 I see why I didn't get my Christmas presents! 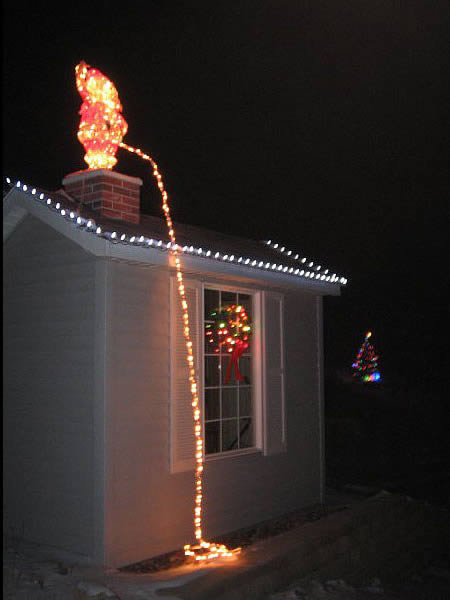 Funny for some, tasteless for others, but definitely an original Christmas decoration.