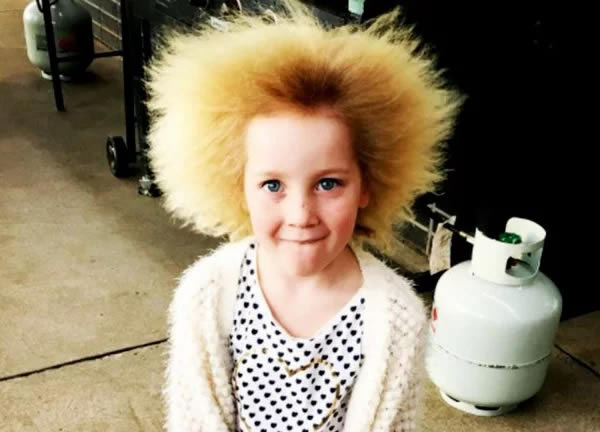 Shilah Yin, 7, is one of only a hundred people in the world with a condition known as “uncombable hair syndrome.” Her hair grows out from her scalp in multiple directions, and can't be combed flat.

The little girl from Melbourne was born with normal hair, but when she was three months old, her parents noticed a strawberry blond fuzz growing on her scalp. From then on, her hair started growing straight and became even lighter. It wasn't until she was four she started getting a lot of attention from other children and adults, which made her feel uneasy at first, but she eventually embraced her unique look.

Shilah's family had never heard of uncombable hair syndrome but now want to educate others about the condition, which they do through Instagram, where they often post photos of her rebel mane. 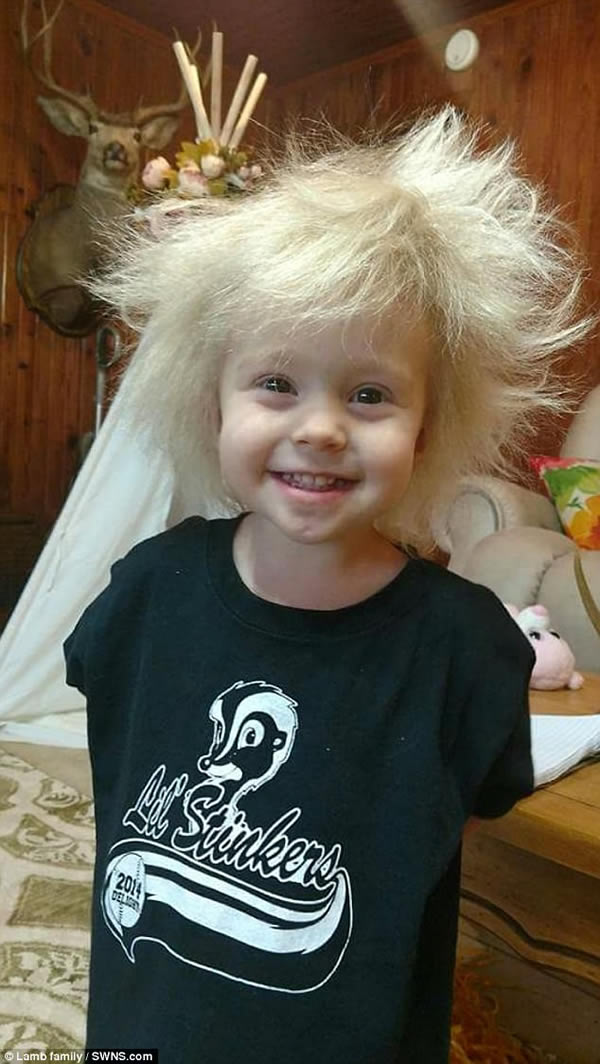 Jaili Lamb's mother spent two years trying to tame her daughter's frizz before discovering the little girl has a rare genetic mutation that causes erratic hair. The two-year-old's hair is bright white, tangled and stands on end due to uncombable hair syndrome. Mom Sara Lamb, 29, from Pike County, Arkansas, spent hundreds of dollars on hair products trying to flatten her daughter's frizz before she got a proper diagnosis. 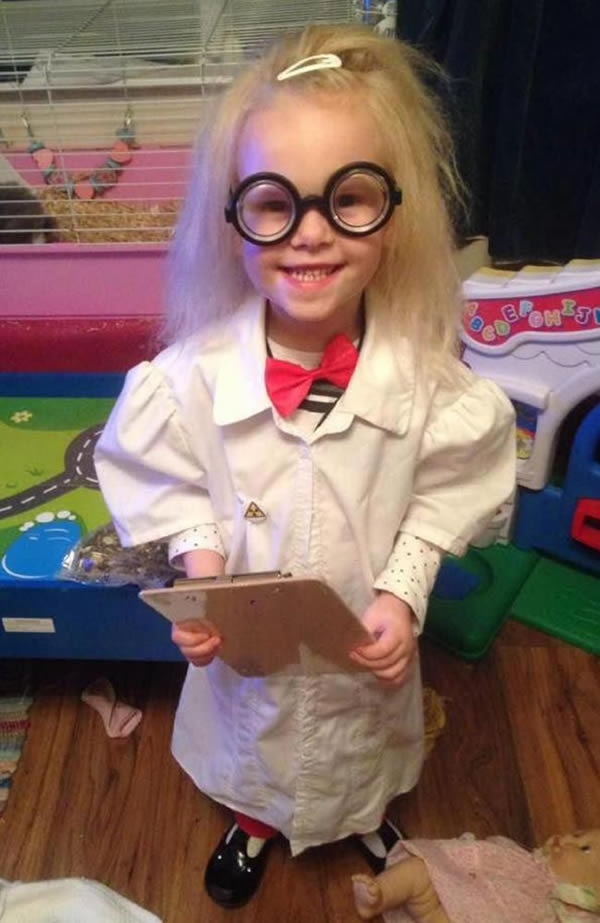 This adorable five-year-old girl also has gravity-defying hair, which means her locks are impossible to brush. Little Lyla-Grace Barlow's static white mane is a result of uncombable hair syndrome—her fluffy locks consistently stand on end and refuse to be tamed, earning her the nickname "the Candyfloss child." 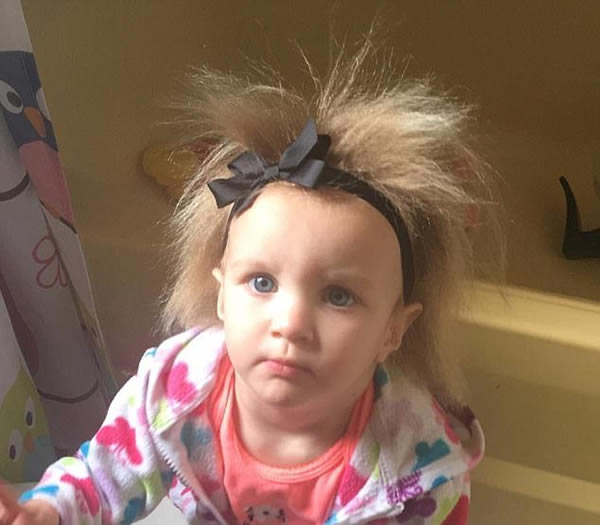 This North Carolina toddler has permanent bedhead thanks to the rare condition which leaves her frizzy white locks impossible to flatten. Phoebe Braswell's hair follicles are kidney-shaped instead of round, giving her fine, coarse hair which is bright white, tangled and conducts static. Mother Jamie Braswell, 27, said people always comment on Phoebe's unruly 'do, and she has even been accused of neglecting her because it looks so unkempt. 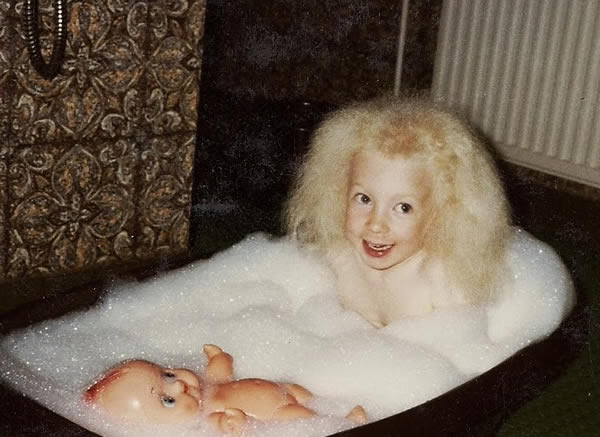 Finland's Leila Paloste recently found an explanation for having a "bad hair day" for most of her life—uncombable hair syndrome. There is no other known person in her country with the same condition, so, she's taken to the Internet to find other people and create a support group. 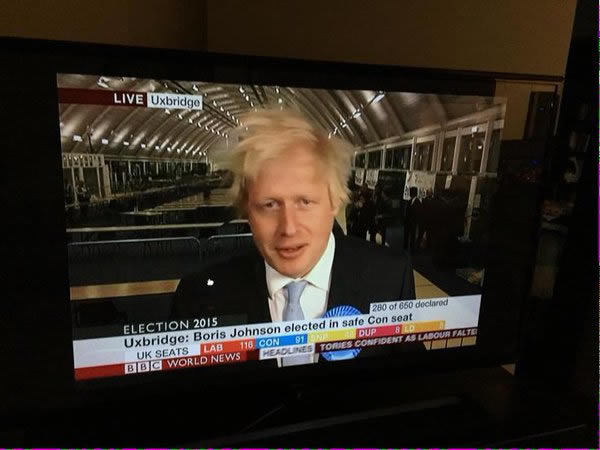 While can't confirm that politician Boris Johnson suffers from uncombable hair syndrome, it looks like a plausible explanation for his unkempt locks. The ex London mayor's blond tresses have been much discussed in the press and even have their own Twitter account.