Tourism is a huge industry, accounting for around 10% of the world’s GDP. At a time when many of us are travelling more often and further afield, it’s important to be culturally aware. After all, wherever we go, there are sure to be certain customs and laws that are unique to that place.

Having a good guide book can help, but even the most comprehensive of these won’t be able to tell you everything that you need to know. It’s always a good idea to do as much research as you can before you arrive your destination and to learn from the locals while you’re there.

To get you started we’ve come up with ten travelers’ tips you’d be wise to observe.

Mind your gestures in Vietnam

Hand gestures can mean completely different things from one country to another – even Churchill’s iconic “V for Victory” could very easily have been interpreted in the wrong way. One country this simple gesture could cause offence is Vietnam. Gesturing with your fingers pointing upwards is the normal Western way to ask someone to come over to you. But in Vietnam it’s how dogs are summoned – the polite equivalent is to have your fingers pointing downwards.

Leave that sax at home in Singapore 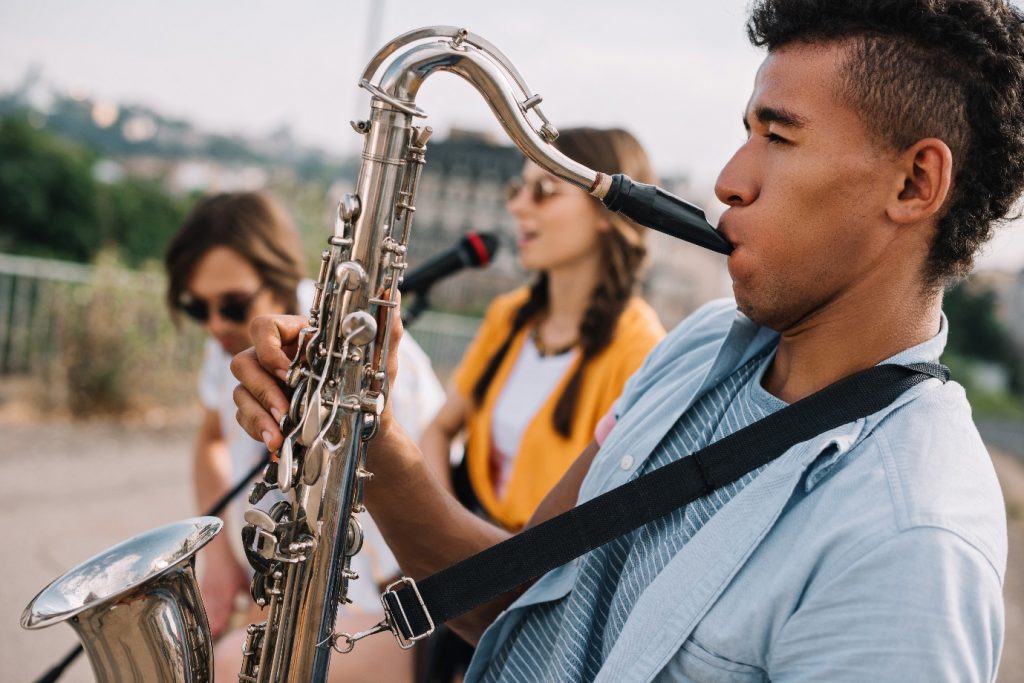 Of all the countries in the world, Singapore is one of the most renowned for its strict laws that. Most famously are the large fines for those selling or even chewing gum, which on its own gives you an idea of the severity of general punishments. For some, it’s why the country’s such a clean and regulated place to live or visit. For others, it’s a little over the top.

One of the less known laws involves music. Unwanted busking in public can mean a sizeable fine if it turns out that passers-by aren’t enjoying your choice of song. If you’re planning on spreading sounds on the streets of Singapore, be wary of what you play. In fact, it’s probably wise to avoid playing any instruments full stop. 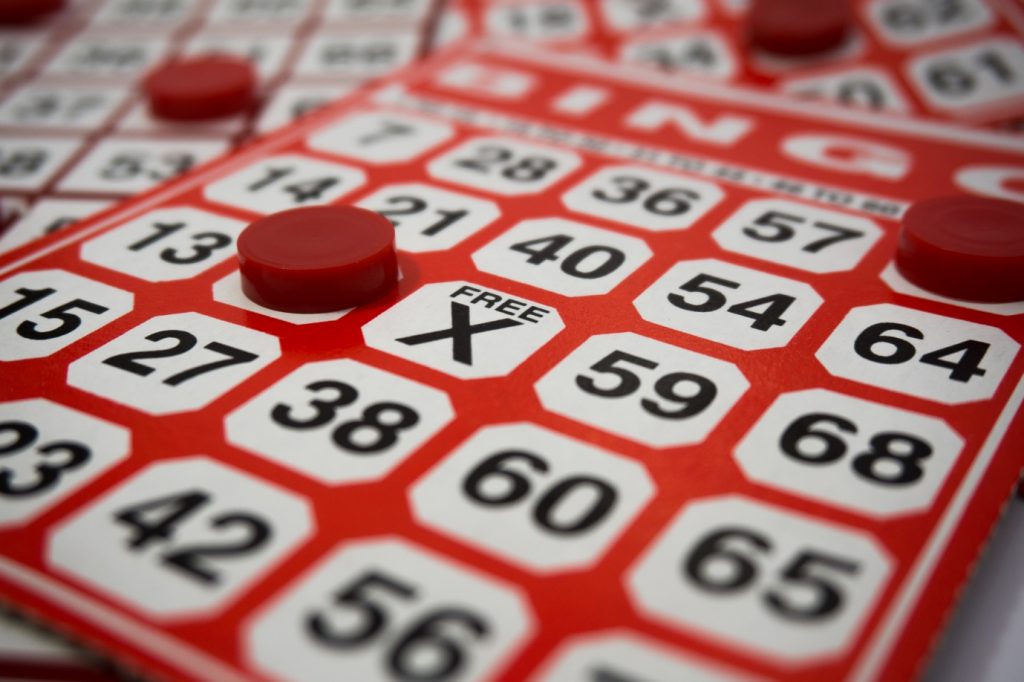 Ever since it first became popular in America in the 1930s, bingo has spread across the world thanks to its simple rules and the excitement of the game. It’s quite amazing how every country has its own ways of playing bingo – and this is very true of Germany.

If you ever get involved in a game of bingo in Germany that calling out “house” or “bingo” won’t do you any favours. Instead try “voltreffer” – roughly translated it means “bullseye”, so you’d be forgiven for believing the phrase to be better used in a game of darts.

A tip for South Korea 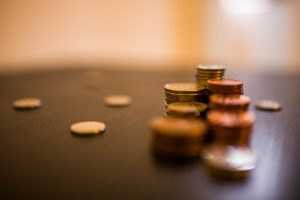 Discovering different tastes is one of the many reasons to travel the world, but visiting a restaurant can also open up a huge number of issues. One of the biggest of these is the great tipping debate. First there’s the question of how much is expected, and then there’s the issue of how much actually finds its way into the pockets of the staff that serve your meal. One country where you should avoid tipping at all is South Korea. The restaurant industry is proud of paying staff well and offering a tip suggests the opposite may be true.

While we’re on the subject of food and dining, there are two countries where you can forget everything that you’ve been taught about good table manners. In Taiwan, the surest way that you can let the chef know you’ve enjoyed their cuisine is to let out an enormous belch – the louder the better. Meanwhile, in Japan, the best way of showing that you’re really enjoying a bowl of noodles is to make as much noise as possible as you slurp them all down.

Stop picking on chickens in Georgia 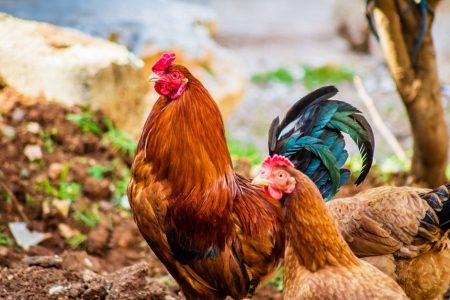 It seems like the humble chicken has many people with its best interests at heart who are dedicated to protecting them. In Georgia it’s illegal to let a chicken cross the road, no matter how good the joke’s going to be. Meanwhile, over in New Zealand, they’re determined to make sure chickens remain on the ground, going to the extreme by forbidding them to take off in hot air balloons.

How many Australians does it take to change a light bulb? 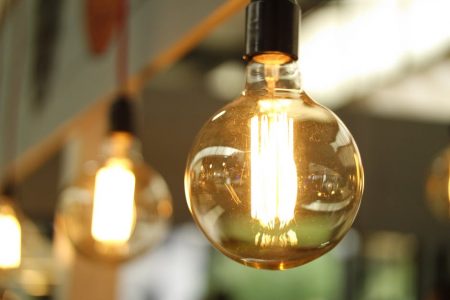 While we’re on the subject of corny old jokes, here’s a very novel variation on the old one about how many people it takes to screw in a light bulb. In Australia it’s one, but they have to be a qualified electrician to be permitted to do it. It’s only in the state of Victoria but, nevertheless, you can imagine this could be a serious inconvenience if the choice involves sitting the dark for the evening or paying an emergency call-out charge.

Public toilets may have been cut back as part of the UK’s austerity measures, but in Scotland this should never be an issue. That’s because there’s a law that says a homeowner is obliged to let anyone who needs a comfort break to use their toilet. However, another pretty obscure law says if that person’s drunk and is also riding a cow to get there then spending that penny could end up costing them a £200 fine.

No canoodling in the UAE or Utah

The United Arab Emirates may well be the last place you’d want to go for a romantic break. There have been several cases in recent years of couples innocently kissing only to have been landed with hefty fines. Even a surreptitious snog can lead to trouble if you’re passing through Utah, where there’s a law forbidding kissing a man with a moustache – bad news for anyone trying to get involved with Movember!

Keep your feet on the ground in Ontario 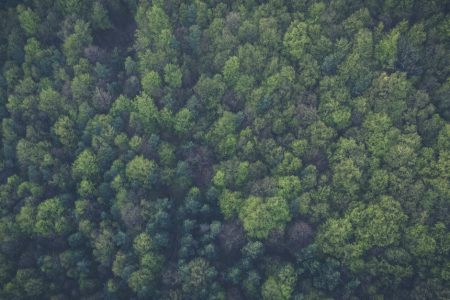 Our final tip for travelers is an unlikely one, coming from a country with 318 billion trees – Canada. If you ever decide that the best way to get a good look at Ontario would be to climb a tree, think again. They’re so protective of their forests that there’s a $250 fine for anyone caught doing it. Your best bet is to stay on the ground when visiting.

Armed with these tips, a guide book and some advice from trusted friends and family members, your next trip to somewhere far-flung should go smoothly.