During the pandemic’s height, when much of the world was quarantined and watching the world from their living rooms, wildlife returned to cities and suburbs. There were some hoaxes, like dolphins swimming in the channels of Venice. But in other places, we saw how wildlife would behave if we all just calmed down with the cars and the commuting. Mountain goats trotted through towns in Wales, lions lounged on roads in South Africa, and deer wandered into city parks in England. 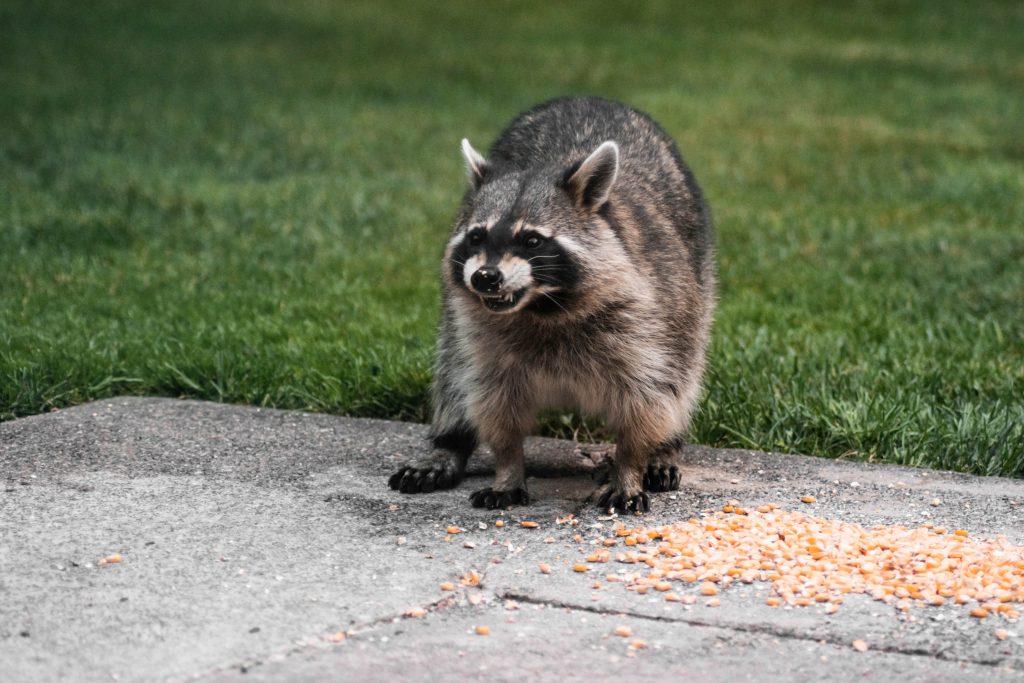 Even as the world limps back to normal, some weird wildlife stuff is going on–like a gaze of aggressive raccoons taking over Golden Gate Park in San Francisco. The story, upon closer examination, isn’t humans and wildlife learning to coexist in nature. It’s people who never read Ranger Rick a day in their life, feeding raccoons to be “helpful.”

Hey, it’s not helpful. Getting fed by people takes skittish nocturnal animals (good) and draws them into sizeable groups with the muscle to hold up people for their Hostess Cupcakes (bad). Here, the gaze (a pack of raccoons) was 14 strong, and ready to take on a father, his son, and their Rottweiler, Zeus.

They Don’t Even Drink Tea 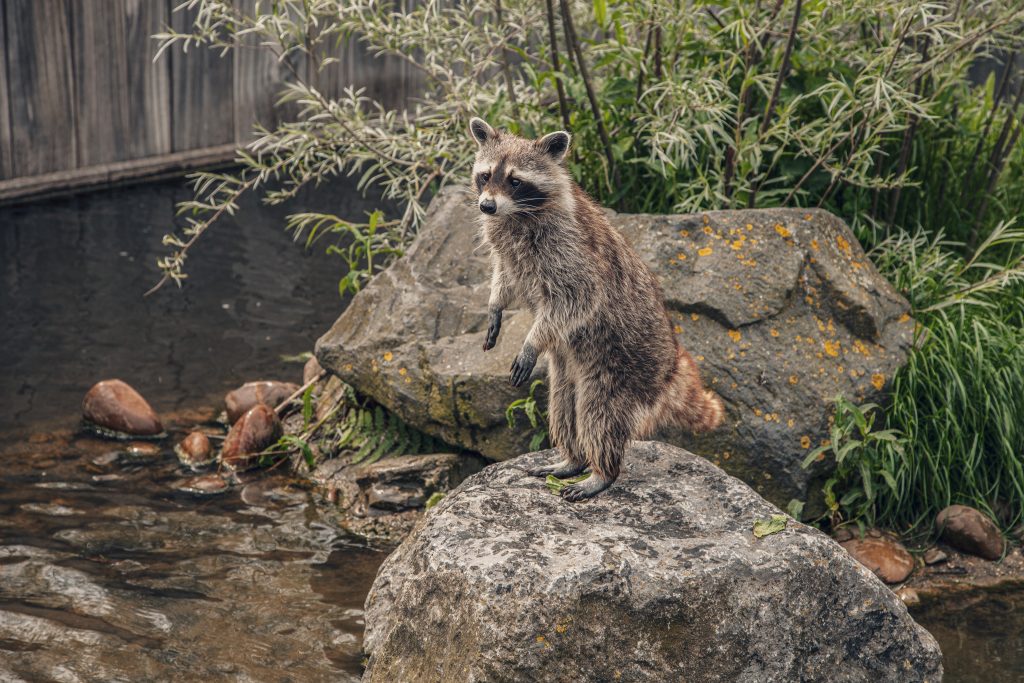 The internet, and videos of raccoon cafes may have given us all the impression that raccoons are plump fairy godmothers who want nothing more than a biscotti and cuddles. But they’re terrifying. There’s the This American Life story about a rabid raccoon who attacked a woman in the forest. Her family beat it with logs and eventually had to stab it with a kitchen knife when it wouldn’t die. And then she couldn’t find a hospital willing to vaccinate her against rabies—a vicious disease with a staggering fatality rate.

Feeding wildlife increases incidents of attack on humans. Animals, like raccoons, change their natural behavioral patterns because of the opportunity to get easy food. And while it’s cool to see raccoons, doing so in the daytime, in a busy park, should freak everyone out. It inevitably leads to tragedy. Because unlike people, wildlife doesn’t know better and can’t have the error of their behavior explained to them. So animal control officers have no choice but to use lethal force to remove wildlife that might pose a risk to the very people feeding them granola bars.