As the world shut down, it was hard not to get a little glass-half-full about the situation. Sure, we’re all stuck inside our homes, but given the havoc humans wreck on the planet on the daily, you’d think the planet would be benefit now that we’re grounded. Environmentalists were quick to warn that any benefit to the planet during quarantine was temporary, and this isn’t a sustainable solution for climate change. Even still people were quick to like and share several stories that just weren’t true. Here are some of the best animal hoaxes from quarantine. 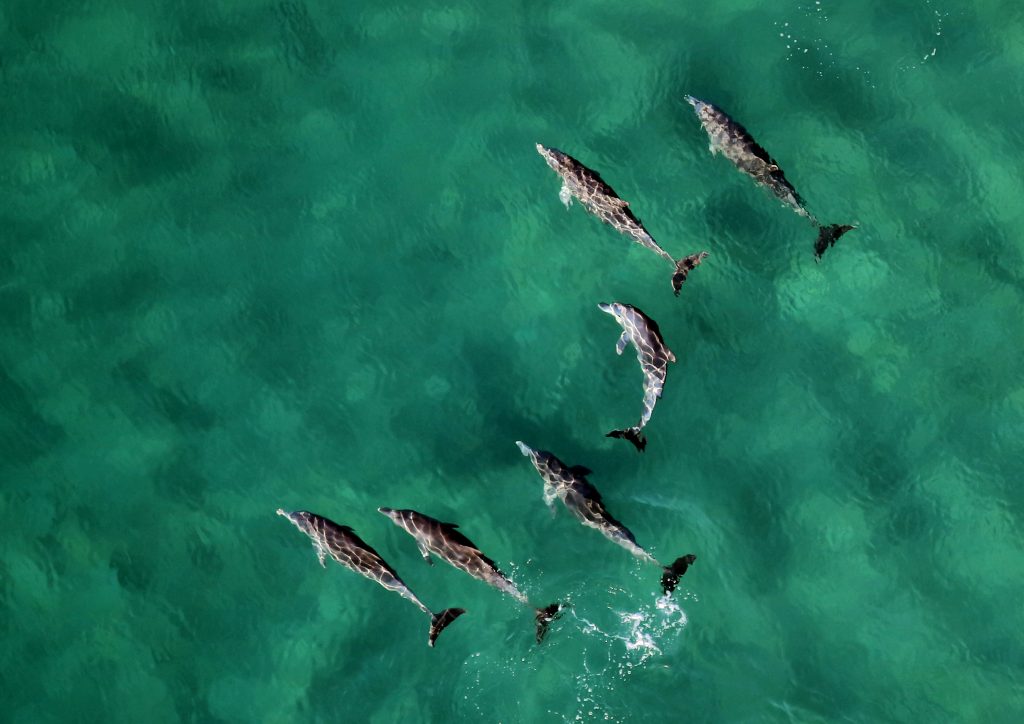 Granted, the canal water of Venice cleared after Italy went into lockdown, but the claims that dolphins were swimming through the channels ended up being false. The footage is from Sardinia, an island in the Mediterranean hundreds of miles away from Venice. 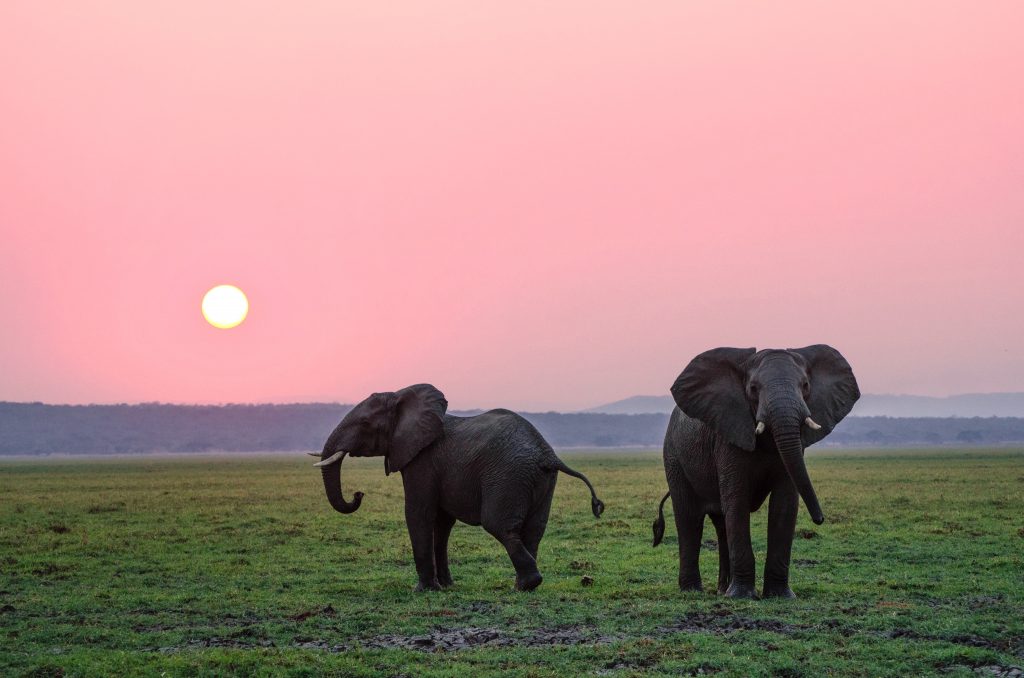 The claim that spread on social media was that once humans disappeared from a winery in the Yunan Province, elephants entered the property and drank vats of corn wine until they passed out in a nearby tea garden. An Indian Forest Service officer shared the original photo. Later he corrected the claim that the elephants were drunk, stating they were just resting in a field. (x) 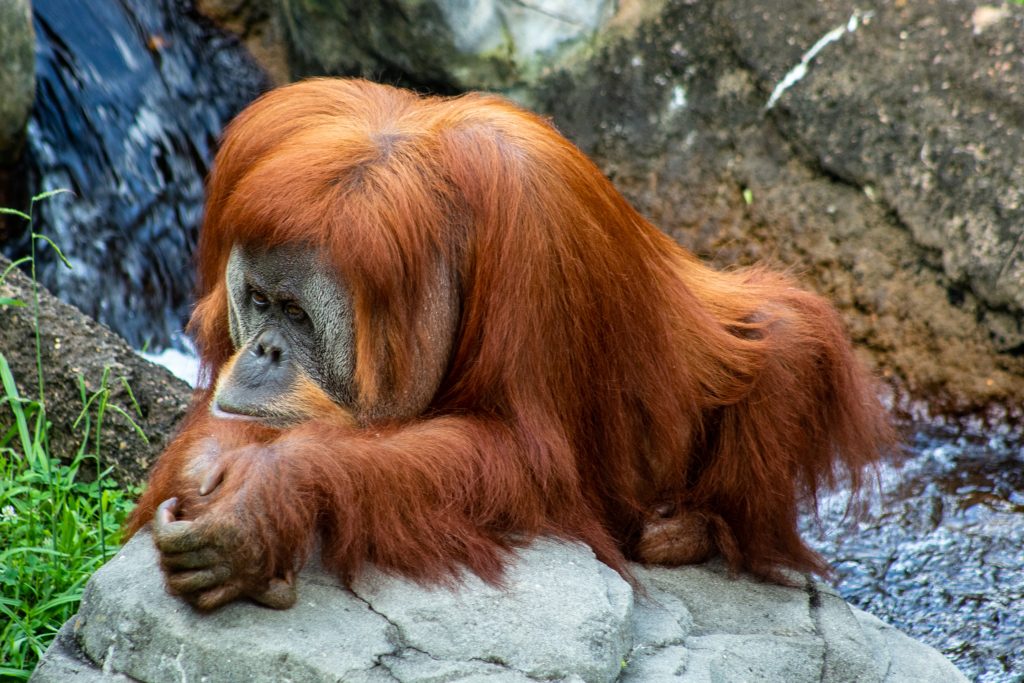 While the video was real, the context was not. In the clip, shot sometime last year, Sandy, the orangutan, scrubs her hands with sudsy water. The Center for Great Apes, a sanctuary in Florida, shared the video because of the timeliness of the subject. But as it went viral on Twitter, people manipulated the message by claiming Sandy began washing her hands after she saw her keepers doing it. (x) 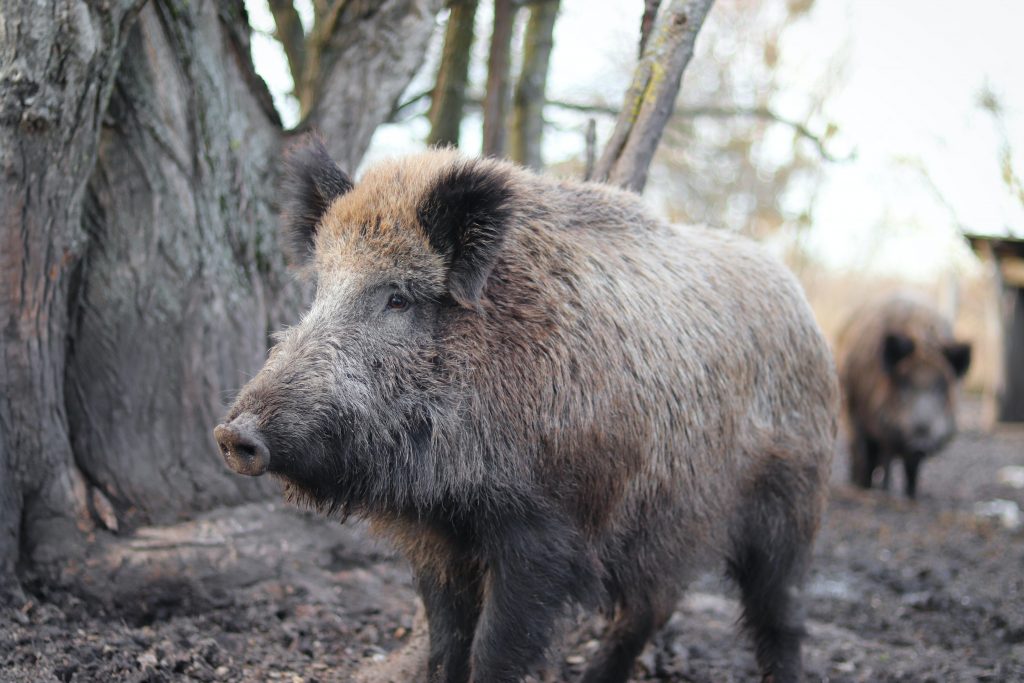 A well meaning British author shared a video from a friend on his Twitter timeline, claiming a wild sow leading a brood of piglets across a road in Bergamo, Italy was because of the empty streets. The video was from a different province in Italy, shot sometime last year. Back before anyone knew what was in store for us. (x) 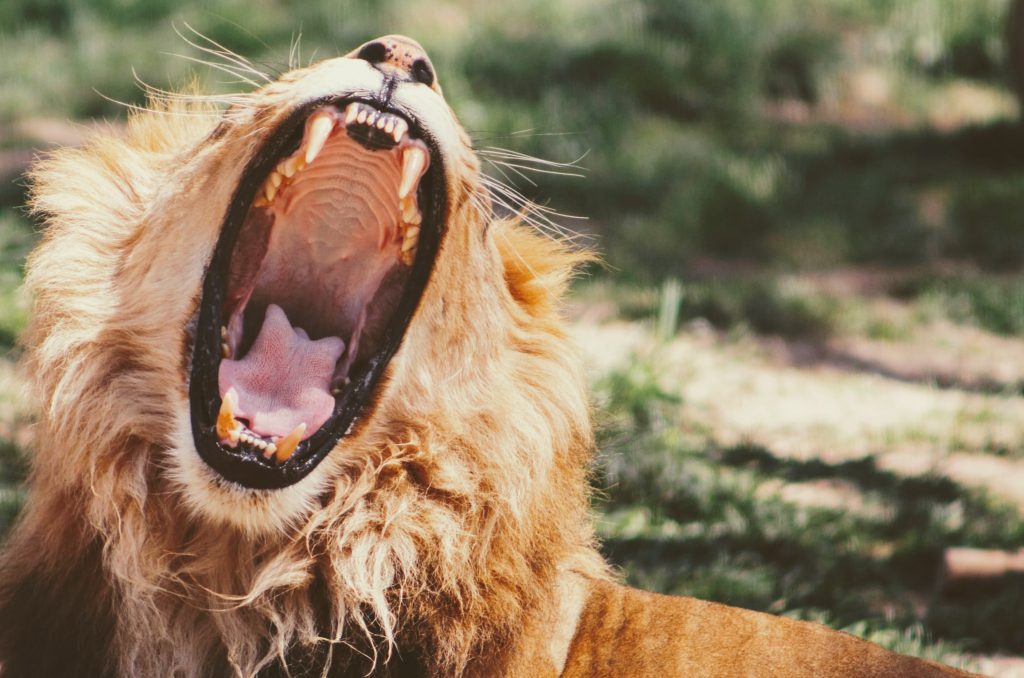 Popular on Facebook, an image of a lion standing on the street in a residential area. Accompanying text claims Russian authorities released 500 lions to force people to stay indoors. While that would undoubtedly be an effective deterrent for those dead-set on getting a haircut in the middle of a deadly pandemic, it’s false. The image is from a film set in South Africa from back in 2016. (x)