Spring is here and summer’s on its way, and for lots of people, that means planting season. Here are a bunch of fun plant facts for this growing season.

Plants Live in the Ocean

It’s true, and a huge reason why it’s so important for us to take care of the oceans. A huge percent of the world’s plant life is found in the ocean, a staggering 85%.

There Are Purple Carrots 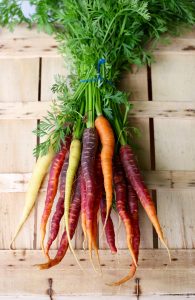 And they were the first of the carrots, it’s true. First came purple carrots, then orange.

A Small Percentage of Plants are Protected

Only 10% of the plant-rich areas of the world are “protected.” The areas are the home of a multitude of species, to help ensure the survival of plants and animals alike.

There Are A Lot of Plant Species

Like, a lot. There are some 320,000 species of plants, found on the continents as of November 2020. This includes Antarctica. There are more discovered each year, so that number fluctuates all the time. 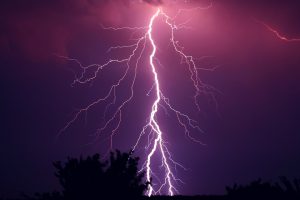 Or one type of tree in particular, at least. The oak tree is struck by lightning more than any other tree. This is one of the fun plants facts that people probably don’t know.

Some of us like plants with scent. If it’s grass though, and you smell the freshly cut grass smell, it’s not a good smell. But the fresh grass smell is a plant distress call, what a sad plant fact.

More Plants Need to be Protected

Because to be frank, plant species are going extinct, and way faster than they should be. At about 5,000 times the rate actually. Some say that plants would be going extinct, with or without human interference. And while that may be true, the facts are that the plants are dying alarmingly fast, and that reason for alarm. Thanks to climate change along with deforestation and other human-influence factors, experts say that plants are going extinct somewhere between 1,000 and 10,000 times faster than they would otherwise.

Grass Is a Larger Plant Than We Think 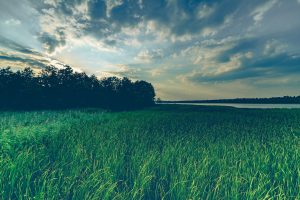 Or largely impactful anyhow. Grass plants make up to 26% of all plant life on Earth. Who knew grass would be such a great plant fun fact?

Caffeine Helps Keep Away The Bugs

It turns out that the caffeine in coffee, and the theine in tea evolved as insecticides and are therefore keeping insects from eating the plants. 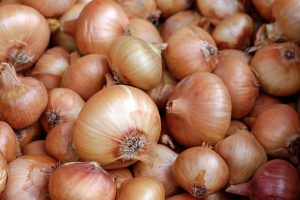 There are 80,000 edible plants in the world, yet 90% of the foods that people eat come from just 30 plants. When it comes to fun plant facts, this is a good one.

Too Many Plants Are Going Extinct

A large number of plant species are in danger of extinction, 68% to be exact. Since plants are unable to relocate themselves even if their habitat is being destroyed, this makes them even more vulnerable than endangered animals.

Grass Produces Oxygen For Us, Too

So much so that a 2,500 square foot lawn produces enough oxygen for a family of four.

Too Many Forests Are Gone

Of all the original forests of the earth, 80% have been cleared or destroyed. The forests that once dominated the land are all but gone, and all because of human intervention. And because of the deforestation, can you imagine how many plants were destroyed and lost, along with all the trees? 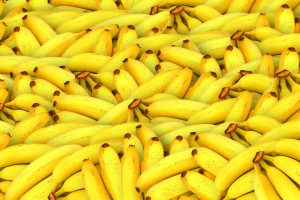 And it’s because they have a lot of air. Apples contain 18% air or more typically.

How Many Pencils Can One Tree Make? 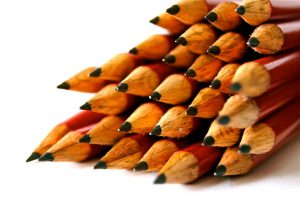 And we’re happy that it is. The first wine grapes were cultivated 8,000 years ago in Mesopotamia.

There Are A Lot of Different Cacti

There are 1750 species of cacti that exists, and all but one species are native to the New World.

One Country and Lots of Plants

Weirdly enough, most plants growing in one place probably aren’t growing somewhere else. For this reason, there’s no hoping that the killed plants could be found and harvested somewhere else.