What do you know about Chernobyl? Do you know that you can still die from the radiation there? And because of this, no one can live there, even to this day?

This crazy event of the 1980s is still fascinating us. Here are a bunch of things you never may have known about Chernobyl.

And that was what started it all. In 1986, reactor #4 overheated and exploded. Three people died instantly, and thousands of others died soon thereafter from the acute radiation poisoning as a result of the explosion.

Sweden Was the First to Know What Happened 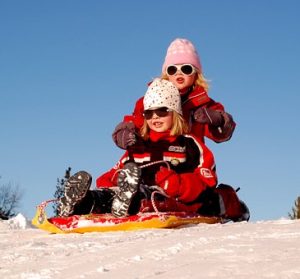 The end of the 80s was still a part of the cold war. The Soviet Union wasn’t sharing what was happening right away, with anyone. It took them days to tell their own people to get out after the explosion. Swedish Nuclear power plant workers were the first to actually notice elevated radiation levels but it wasn’t until they world pointed their satellites at what is now northern Ukraine that they realized what had happened.

The Animals are Radioactive, But Doing Well

Or as well as they can be. Radiation causes odd growths and weird birth defects. Animals there live virtually free of humans but it’s still the humans that cause the biggest problems for the animals to survive there.

You Can Visit Chernobyl 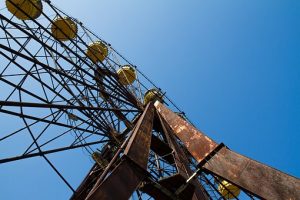 Read more about vacationing there, here. Yup, you can pretty much go on vacation there as of 2011. Ok, not exactly, but kind of. You can go and visit, see the destruction that is still very evident, and have a real life look at something most people will probably never see with their own eyes. Oh, but if you do visit, they say not to touch anything, or sit down anywhere, so probably don’t do that.

But You Cannot Live There

There are lots of people that live in Chernobyl at different times. But in theory, no one lives there anymore. The town is just over 10km from the reactor and its residents cycle in and out of there on a regular basis. There are some people there that “unofficially” live there, but they really shouldn’t according to the numbers and the radiation and all.

Chernobyl is a Great Experiment

Ok, that doesn’t sound good. But the thing is, you could never actually put people, animals, and an area under this type of circumstance, had it not happened by accident. Because of this, we can study the animals inside and outside of there, to compare.

The Cleanup Was Deadlier Than the Explosion 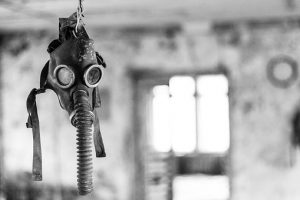 The initial blast killed three people but almost 30 more died within a couple of months due to the acute radiation poisoning. Others were very sick. The poison got into the food and kids were drinking milk with radiation in it, causing thyroid cancer and other cancer deaths, but the numbers are highly disputed. Some say the incident claimed up to 4,000 lives while others say it was much higher, at more like 93,000.

It Took Years Before the Plant Actually Closed

After Unit 4 exploded, there were three other reactors that shut down at Chernobyl. However, they were all restated within a 1 ½ years, despite arguments against its design flaws and the contamination at the site. Thousands of workers still went to the site for work. As of 1991, another reactor was shut down and as of 1996 Unit 1 had stopped working. Finally in 2000, Unit 3 was the last of the reactors to close. 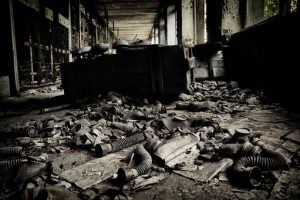 Initially, emergency workers dropped sand, lead, and boron into the reactor to core and clean up the flammable debris. There were other attempts made to stop the release of the radioactive material within the first few days after the explosion. Trees were chopped, villages were bulldozed, and abandoned pets were slaughtered all in fear they would leave the area and further spread the contamination. The reactor was entombed in a gigantic concrete structure, called the sarcophagus. It has begun to spring leaks and deteriorate over time. It is due to be recovered again this next year. Ukraine estimates a total a “total cleanup” to be done as of 2065.

It’s crazy how massive this explosion really was and how much it is still impacting the surrounding area, even now. I would for sure visit to see it all in person, would you?