File this one under Serious Nightmare Fuel. Paramedics were called to the home of Timesha Beauchamp because she was unresponsive. They spent a half-hour trying to revive her under the consultation of an emergency room doctor. It was that doctor who pronounced Beauchamp, “deceased based upon medical information provided.” No word on what that medical information was, but it seems like it was just wrong. Incorrect. Not right.

Her Eyes Were Open 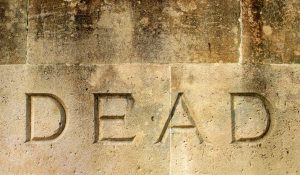 We know that because when Beauchamp arrived at the James H. Cole funeral home over an hour later in a body bag, she was still alive. Her eyes were upon when staff unzipped the body bag in a dual-nightmare scenario, probably giving them the scare of a lifetime.

“They would have been draining her blood to be very, very frank about it,” said Geoffrey Fieger, hired by the Beauchamp family to handle this mess.

There’s a long history of panicked people worrying about being buried alive. “Safety Coffins” were popular in the 18th and 19th centuries, before embalming. They had mechanisms to help prematurely buried people stay alive. Safety features allowed the entombed-but-living person to signal the topside they were conscious. One model featured a dual-purpose periscope. First, it let air into the coffin. And the occupant could turn it to inform an unfortunate passerby know something was afoot underground. 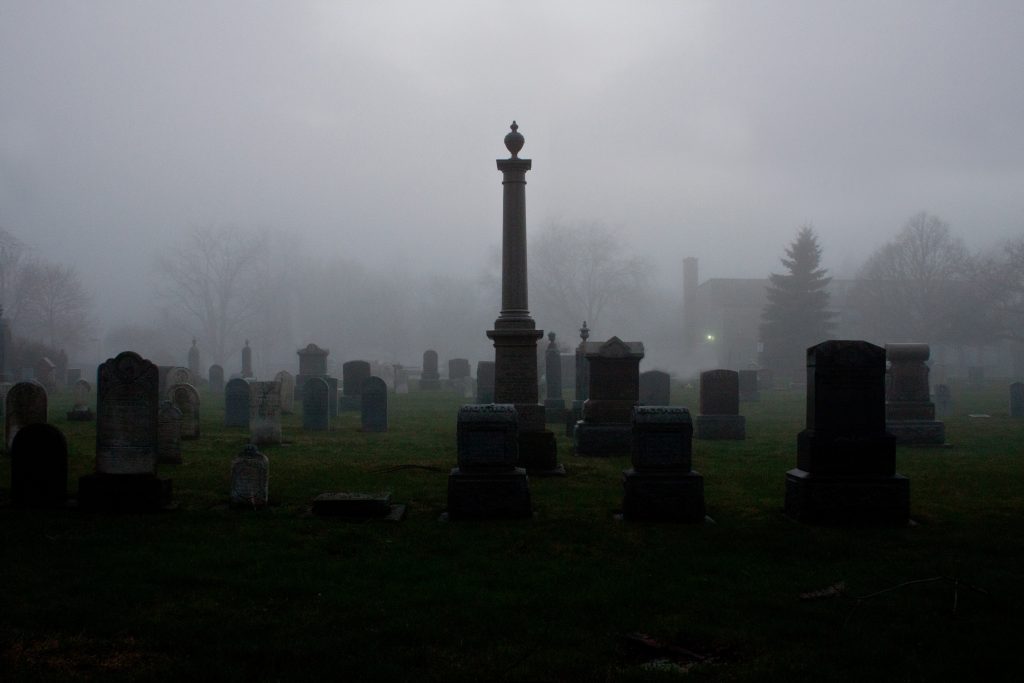 Philomele Jonetre “died” in 19th century France from cholera. Gravediggers had just finished filling her grave when they heard a faint knocking sound coming from the ground. Showing some real initiative, they undid all their hard work and dug up the fresh grave. Sure enough, Jonetre had a heartbeat and injuries on her hands from knocking on the coffin’s interior. She passed the next day, either from cholera or the stress of getting buried alive.

Timesha Beauchamp is in critical condition at the Detroit Medical Center. There’s an investigation underway to determine if the mishap was due to negligence from the paramedics, or possibly the rare Lazarus Syndrome. The syndrome’s named for the Bible story of Lazarus, who Jesus brought back to life. In patients with Lazarus Syndrome, there’s a delayed return of circulation from CPR.