We’re heading into the thick of the holiday season, where we get to exercise our God-given right to over-indulgence, slacking, and napping. Thanksgiving marks the marathon month until New Years’, where whenever we’re tempted to self-restraint, we can shrug and say, “it’s the holidays.” Nothing we do counts because come midnight on the 31st, all our sins are wiped clean by resolutions. We look forward to December all year. Forget your summer barbecues, your fall visits to pumpkin patches, it’s 334 days we have to get through to the month of no-rules. If your favorite way to celebrate the holidays is by sleeping in, cooking brunch, and watching nine to 12 hours of TV, you’ve come to the right place. Here are the best movie marathons and where you can stream them. Use this list responsibly. By which I mean, not at all because responsibility is on vacation until 2021.

Best Movie Marathons and Where to Stream Them 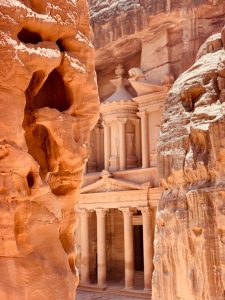 The Indiana Jones trilogy was right at the forefront of a whole new genre of action/adventure. The only other thing I store in that cabinet of nostalgia in my brain is Romancing the Stone. Put on the Indiana Jones trilogy in the background of your holiday traditions. All the movies kind of blend together, and you don’t need to pay close attention to drop in and enjoy them five to ten minutes at a time.

Back to the Future 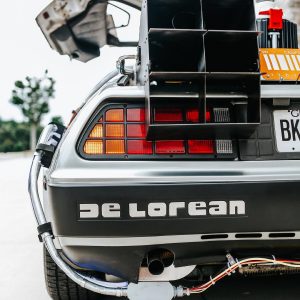 There’s almost no satisfaction in watching these movies in one sitting, except for the seamless transitions. If it were possible to queue them up in sequence, you might not even notice the exact moment you went from the first movie to the second. Doc Brown finding love in the American west is 10/10 charming. But overall, the premise is kind of tired by the third movie. And the second movie just hits different when you see the similarities between the dystopian Biff-future and 2020.

Lord of the Rings 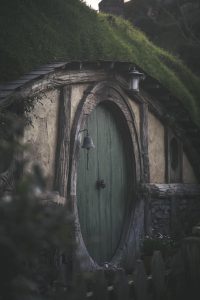 The glorious thing about LotR is if you watch all 11 and a half hours in one sitting, you’ll be so exhausted and delirious the farewell sequence at the end will hit that much harder. Nothing says “holiday spirit” like sobbing over Aragon kneeling to Frodo. Or realizing Frodo will never truly return to the shire because while he saved Middle Earth, he will always be a darker, damaged version of himself. 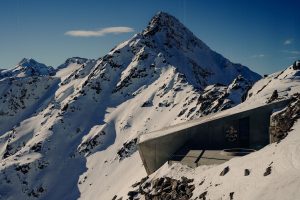 The Daniel Craig Bond movies fall into a satisfying sequence that doesn’t exist in the Sean Connery and Roger Moore iterations. Casino Royale is available on Netflix, but you’ll have to jump over to Prime to finish out the sequence. You might as well refresh your memory of Spectre’s intricacies and the women Bond’s mourning before Craig’s final Bond movie’s release in (fingers crossed) April.

Overall, I think we can all agree it was for the best Disney wrested this property from Lucas’ control. The sequels are OK, but compared to the dreadful, poorly directed prequels, they’re great! And The Mandalorian is, hands down, the finest Star Wars content since Clone Wars. If you were a nerd-kid, you can’t beat the way the original trilogy’s nostalgia hits during the holidays. Keep this movie marathon to Episode 4 through Episode 6.