Skip to content
The state sure says no a lot but to be fair, so do a lot of others. These are the weirdest laws you’ll find in Indiana. 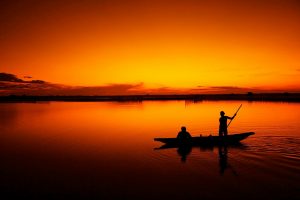 For horses. Yup. By law, Indianapolis residents are not allowed to ride their horses faster than 10 miles an hour. 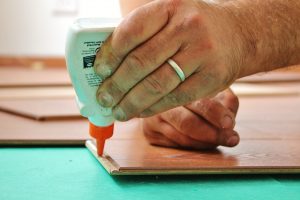 If you want to stop and smell the roses, you should. But when it comes to glue? No sniffing allowed. States have varying laws on inhalants since they are technically legal. In a state like California that has more extreme laws, if your inhaler isn’t locked up you could even face jail time if a minor could get their hands on it. Let’s just not.

In Indiana, liquor stores have to follow certain rules in order to keep their permit. One of them is that they have to sell warm so it is. However, some people have said they see cold Coke and sprite sold and liquor stores, but that’s just hearsay so who even knows. 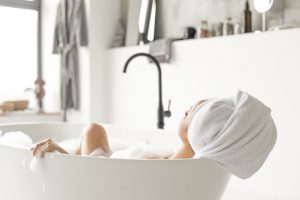 At least actually in a bath. In Indiana, baths cannot be taken between the months of October and March. This is definitely a cold time in Midwest State like Indiana so Not bathing would end up being smelly eventually. They don’t say anything about taking a shower though so showering could be good.

No tail lights allowed. For pedestrians that is. That’s right, if you’re crossing the Highway at night, you are not allowed to wear a tail lights. So definitely wear a reflective vest and just make sure to cross one no cars are coming, as if it’s feasible to be a person wearing tail lights. 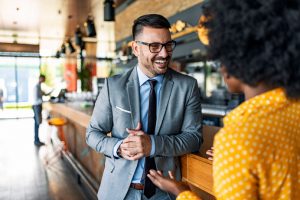 At least if you’re a guy. And you’re in a bar. Guys are not allowed to legally stand in a bar in Indiana, so take a seat, pull up a chair, or squeeze down on the bench because there’s no standing room here.
No Mustaches
OK so this law is stranger than most and honestly not as related to hair as it may seem. The law in Indiana states that mustaches are illegal if the person that has the mustache has a tendency to habitually kiss other people. So pretty much you can I have a mustache if you would like to kiss others and want to be in any kind of relationship. What a wild law. 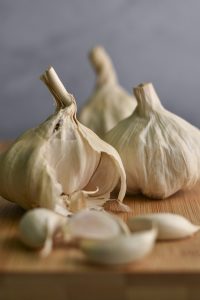 I’m being honest when I say that I may never be allowed in Indiana after reading this law. Apparently, in Indiana, Gary Indiana to be specific, within four hours of eating garlic there are specific things you cannot do. You are not allowed to enter a movie house, go to Theatre, or ride a public street car. I love garlic, all the garlic, and all my food is full of it. No Indiana for me.

If you have a puppet show, you’re going to get a fine. You also can’t have a wire dancing show or a tumbling act in the state of Indiana without getting a fine. You will officially be fined three dollars under the act to prevent certain immoral practices. Literally speechless on this one, who doesn’t like entertainment?

Yes, Apparently oral is illegal there. As in oral sex. Enough said.

No Need to Pay

Yes, seriously. In Indiana you get out of paying for a dependent medical care if you pray for them. It’s hard to believe that it still be a law, anyone in Indiana? 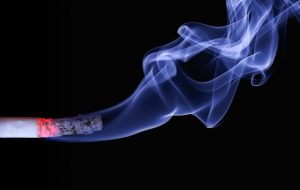