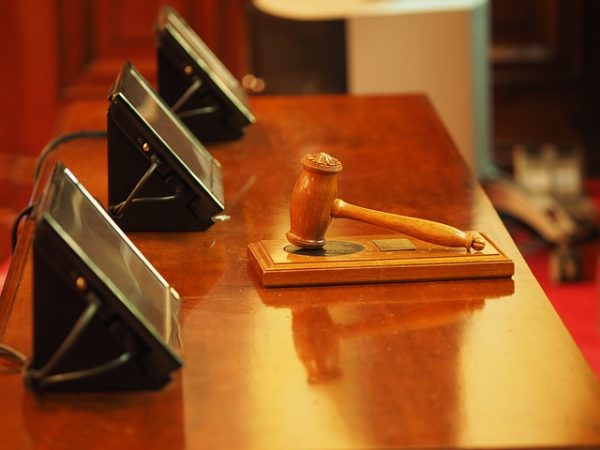 We all have dealt with a bit of workplace hazing every now again. Light teasing is a way many a coworker blows off steam and shows camaraderie. And it can be beneficial to relationships, as long as all parties involved are okay with it.

But when it goes too far it can lead to a toxic environment. Sometimes in more ways than one.

An Australian man found out the hard way. He claims his supervisor used to visit his cramped, windowless office numerous times a day. Not to check on productivity or try to boost morale, but to pass gas.

David Hingst accuses his former supervisor, Greg Short, of bullying him with flatulence. The appeal judges found Hingst “put the issue of Mr. Short’s flatulence to the forefront” of his bullying case, arguing that “flatulence constituted assaults.”

“He would fart behind me and walk away. He would do this five or six times a day,” Hingst said outside court. This was after moving out of the communal office space to distance himself from Short breaking wind.

Short told the court he did not recall breaking wind in Hingst’s office, “but I may have done it once or twice.”

Sadly for Hingst, the court ruled that Short did not bully or harass Hingst. Nor had Construction Engineering been negligent. Hingst also accused Short of verbal abuse over the phone, cursing and taunting him.

Hingst said he would take his case to the High Court, Australia’s final court of appeal.

The Victoria State Court of Appeal upheld the previous ruling of a Supreme Court judge that it was irrelevant if the allegation were true. Flatulence did not necessarily constitute bulling.